A little about Mason City

Discover an array of award-winning attractions, from puppets to prairie school architecture, and an assortment of festivals uniquely blended with facilities catering to visitors. Mason City is located in North Central Iowa, in Cerro Gordo County, only a few miles from beautiful Clear Lake. The community is the hometown of Meredith Willson, composer of "The Music Man". Plus, the area is legendary as it was the final site of Buddy Holly, Ritchie Valens and J.P. "The Big Bopper" Richardson's concert. Mason City is also home to Prairie School Architecture with several buildings in the community designed by Frank Lloyd Wright including the only remaining hotel in the world designed by Wright.The largest collection of Bil Baird's puppets can also be seen in Mason City.

The history of Mason City

The region around what would later be first called Shibboleth was a summer home to the Sioux and Winnebago natives. The town of Shibboleth was settled in 1853 by John Long, Joseph Hewitt and George Brentner where the waters of the Winnebago River and Calmus Creek come together. The town changed names several times, from Shibboleth, to Masonic Grove, to Masonville, and finally to what it is known today as Mason City. It is commonly referred to as the 'River City', as the city grew up centered on the Winnebago River. In 1854, John McMillin opened the first store and Dr. Silas Card opened the first medical practice in the area. The first schoolhouse was established in a log cabin by Lizzie Thompson in 1856. In 1857, the United States Post Office Department started service to the town. Mason City was named as the county seat in 1858.

Where is Mason City

Here is a collection of local Mason City, Iowa businesses. Clicking on the thumbnail image, or the blue "View Member" will take you to that businesses page. We've included some jump links so that you can easily navigate to different categories of businesses. Those, can be found directly below as icons. Or, there is a list of categories in the menu bar. 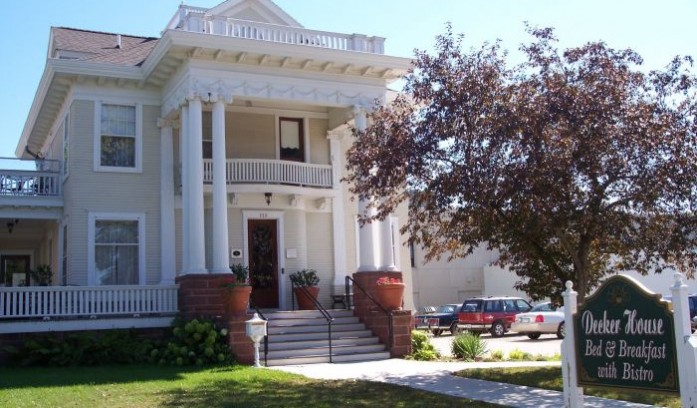 Step into the grand elegance 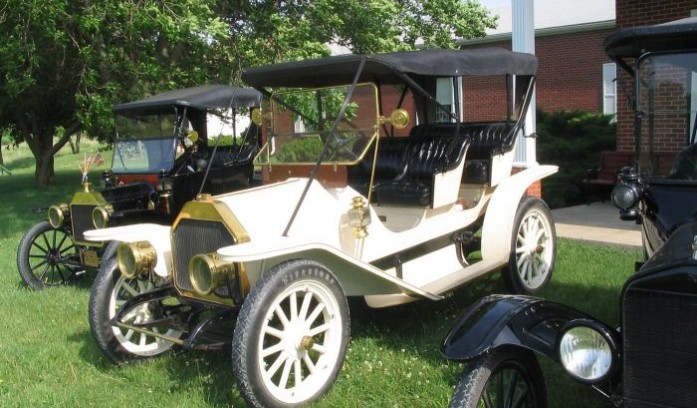 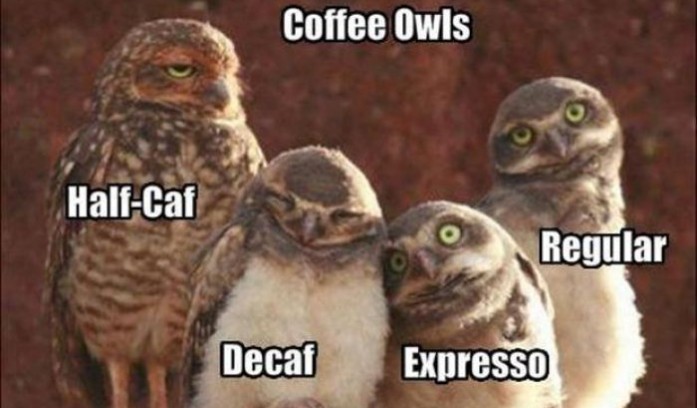 Our arabica coffee beans are roasted fresh every day 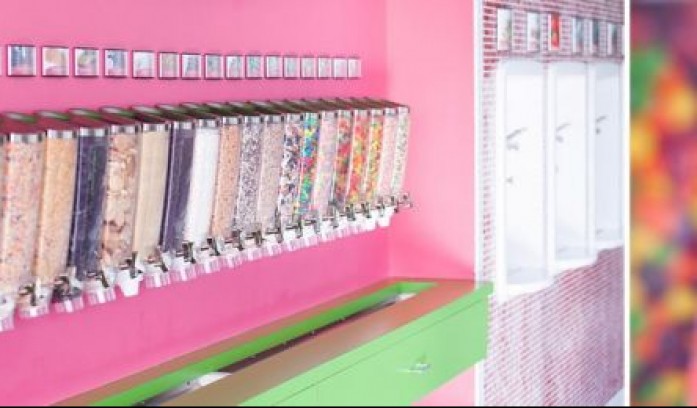 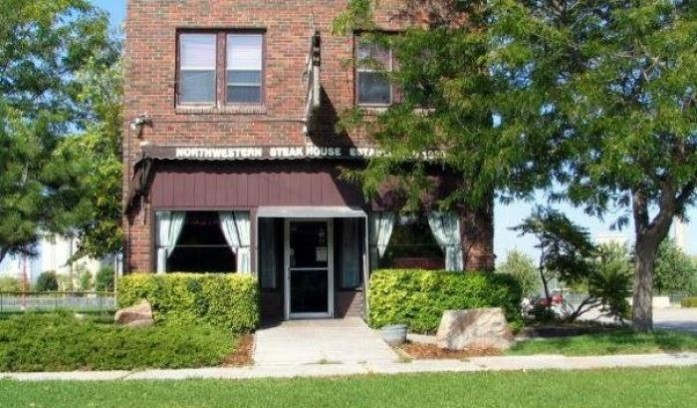 We know you will enjoy each and every mouth watering bite. 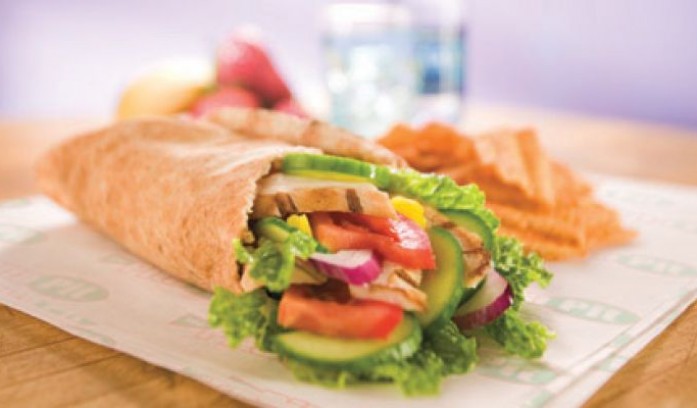 Fresh and tasty all made right here 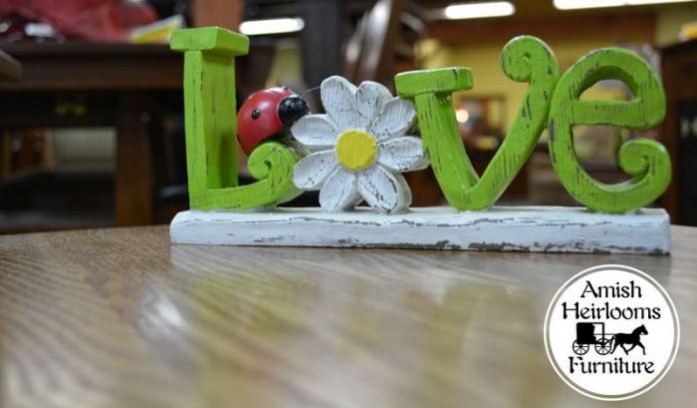 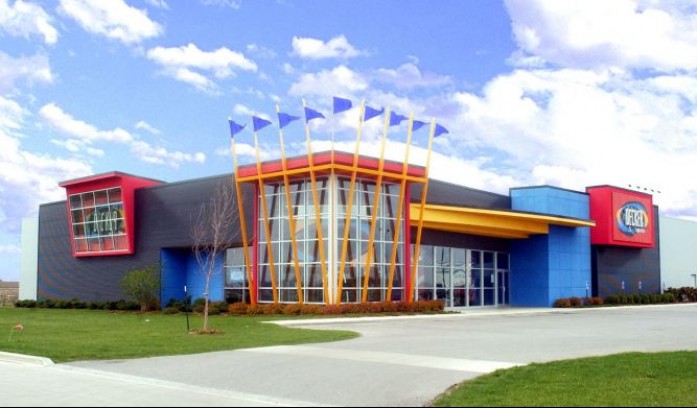 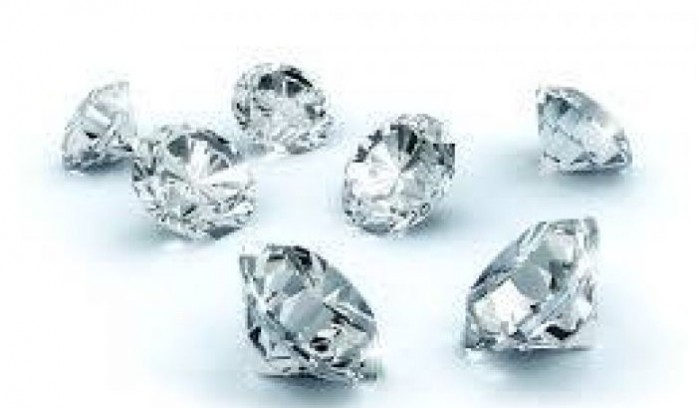 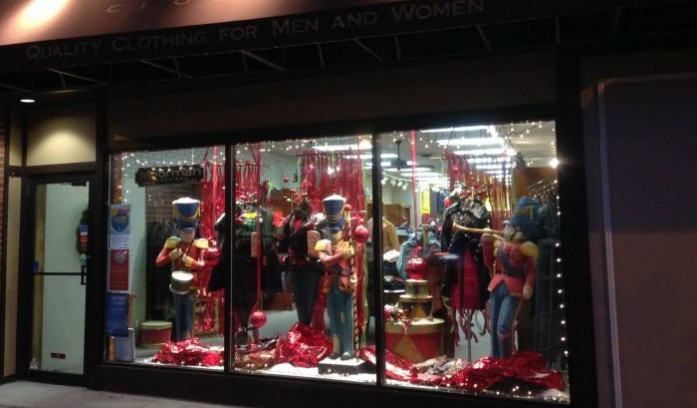 The only men's and women's store you will ever need