A little about Marshalltown

Marshalltown was one of 14 communities nationwide selected to receive the National Civic League's prestigious All-America City Award for 2012. The award, which has now been granted to over 600 communities during the past 60 years, honors communities for exemplary citizen efforts to work together to meet and resolve challenges that impact quality of life for all residents.

The history of Marshalltown

Henry Anson was the first European settler in what is now called Marshalltown. In April 1851, Anson found what he described as “the prettiest place in Iowa.”[9] On a high point between the Iowa River and Linn Creek, Anson built a log cabin. A plaque at 112 West Main Street marks the site of the cabin.[10] In 1853 Anson named the town Marshall, after Marshall, Michigan, a former residence of his. The town became Marshalltown in 1862 because another Marshall already existed in Henry County, Iowa (In 1880, Marshall's name changed to Wayland). With the help of Potawatomi chief Johnny Green, Anson persuaded early settlers to stay in the area. In the mid-1850s, Anson donated land for a county courthouse. Residents donated money for the building’s construction. In 1863 the title of county seat transferred from the village of Marietta to Marshalltown. The young town began growing. By 1900, Marshalltown had 10,000 residents.

Here is a collection of local Marshalltown, Iowa businesses. Clicking on the thumbnail image, or the blue "View Member" will take you to that businesses page. We've included some jump links so that you can easily navigate to different categories of businesses. Those, can be found directly below as icons. Or, there is a list of categories in the menu bar. 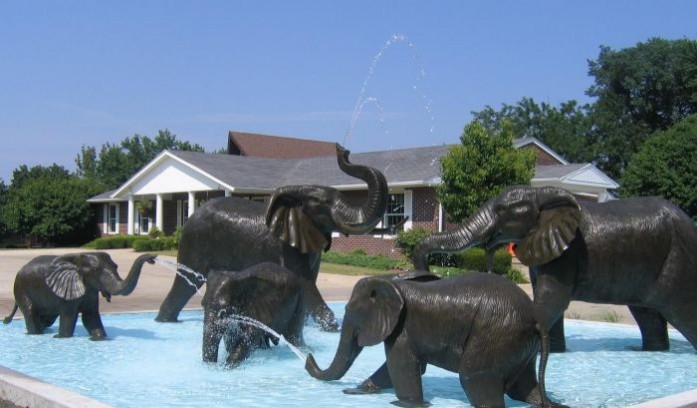 Number one in real estate by earning trust 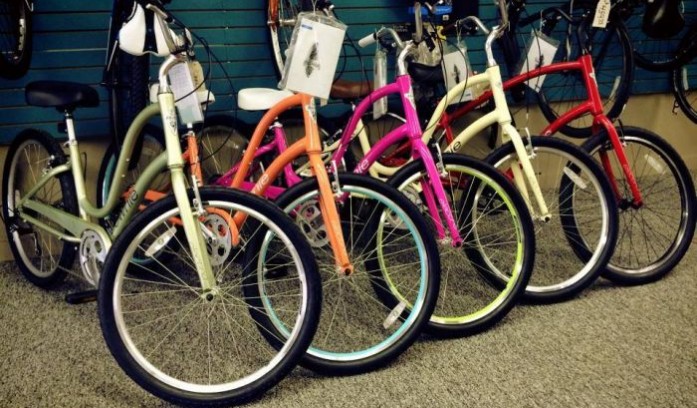 The largest full service casino in the Midwest 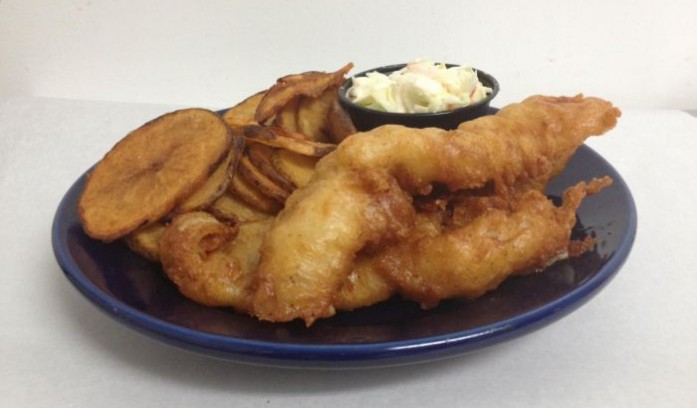 Send your hunger off with a smile. 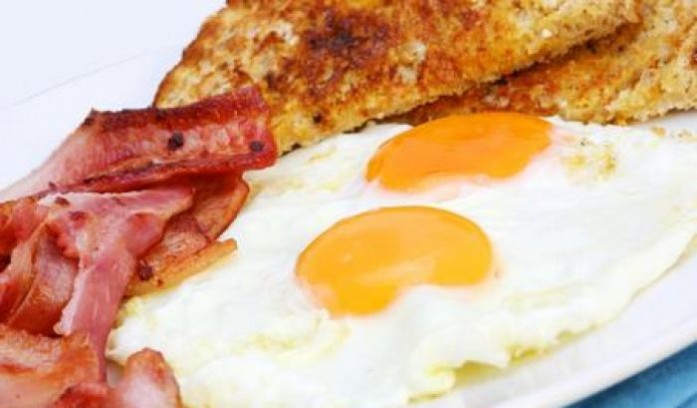 One of the last old fashion cafes 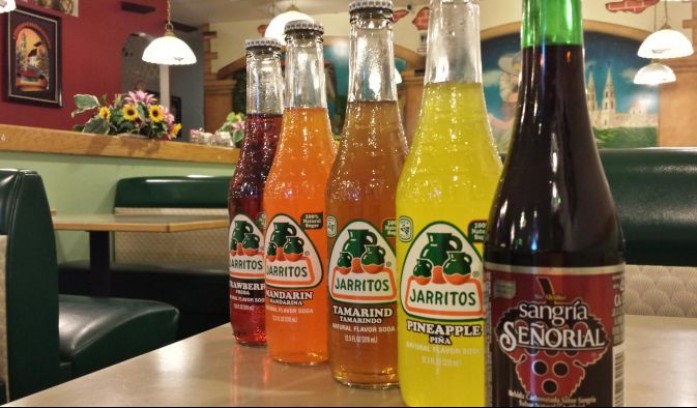 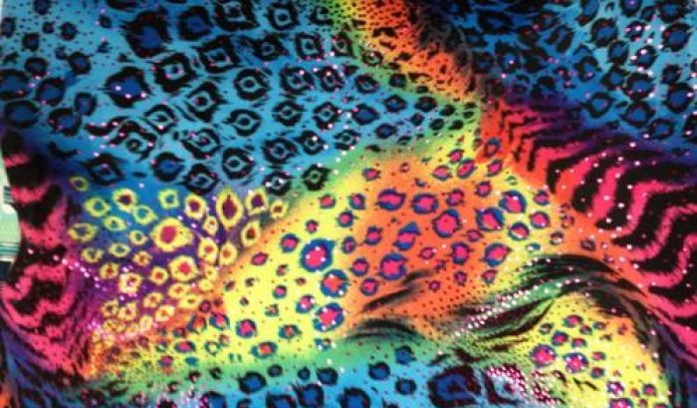 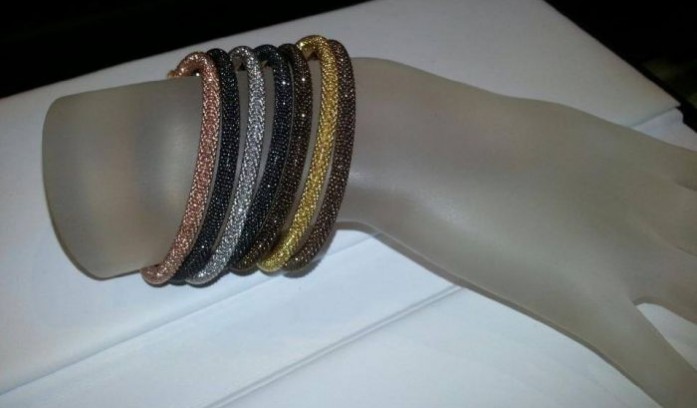 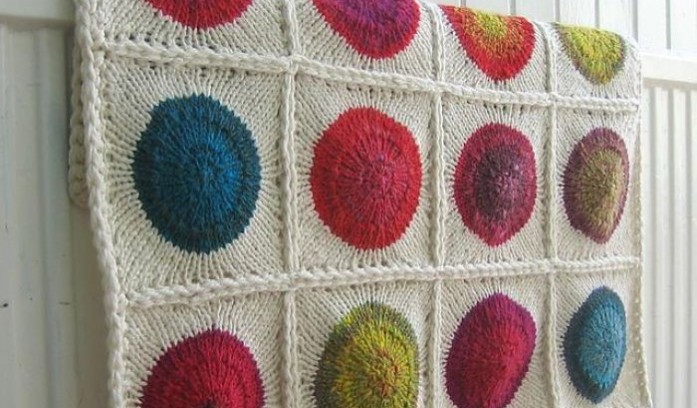 We specialize in natural fibers for knitting, crochet, and more!