A little about Maplewood

Maplewood was established around the turn of the 20th century. Maplewood was one of the early suburbs of St. Louis. Located just outside the city limits, Maplewood was located at the end of one of St. Louis's streetcar lines and was also located near major railroads. It was built as a bedroom community. Advertising suggested that people should get away from the city (in an era of common and sooty commercial, industrial, and domestic coal burning) and enjoy the fresh air of less densely populated areas like Maplewood. Maplewood's historic residential areas were mostly built from 1900–1910 and a number of well-preserved homes remain. Several of these homes have remained in the same family for generations.

The history of Maplewood

In the year 1752, which is over 250 years ago, a man named Charles Gratiot left Lausanne, Switzerland and came to America. By 1777 he had established himself as the principal merchant of Cahokia now in Illinois. Soon Gratiot decided to move across the river to St. Louis in Spanish territory. It was here that he married Victorie Chouteau, daughter of Madame Marie Therese Chouteau, one of St. Louis's founding families. Gratiot and his family thereafter lived at the northwest corner of First and Chestnut Streets.

Here is a collection of local Maplewood, Missouri businesses. Clicking on the thumbnail image, or the blue "View Member" will take you to that businesses page. We've included some jump links so that you can easily navigate to different categories of businesses. Those, can be found directly below as icons. Or, there is a list of categories in the menu bar. 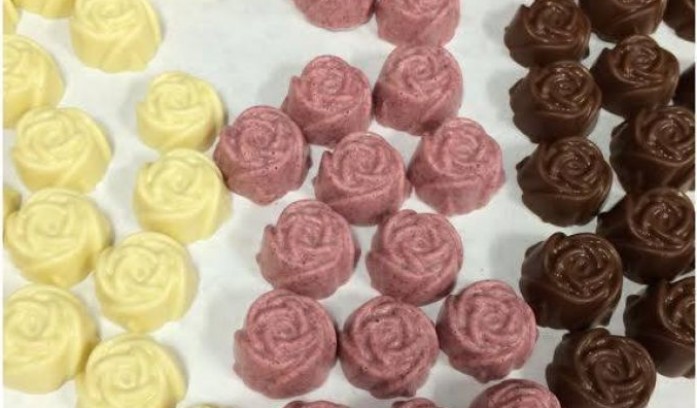 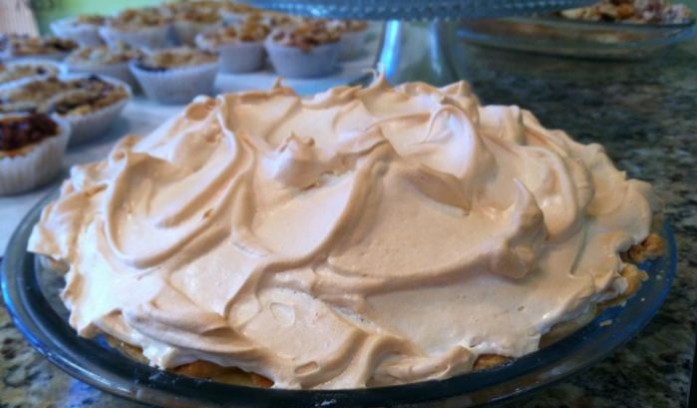 A little love in every crust. 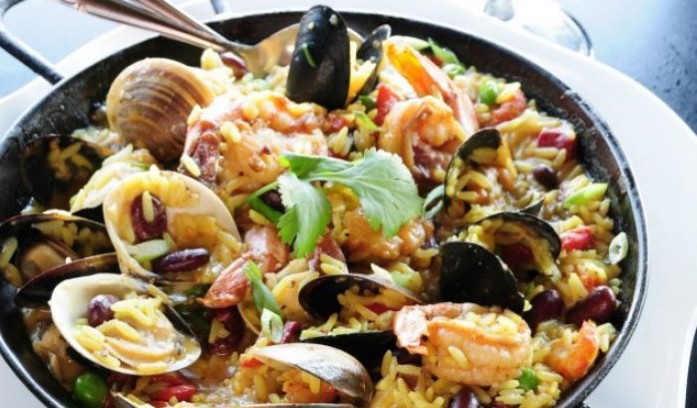 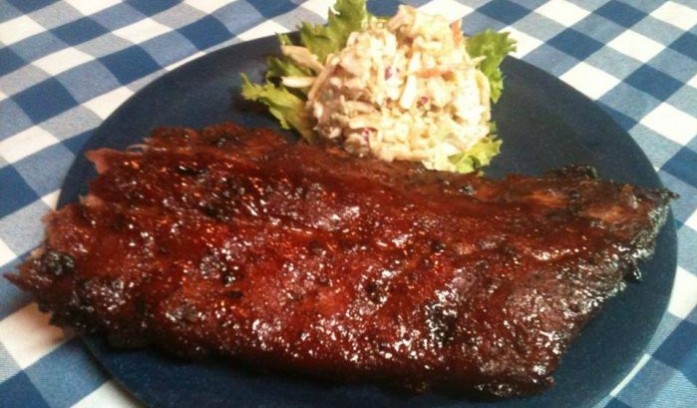 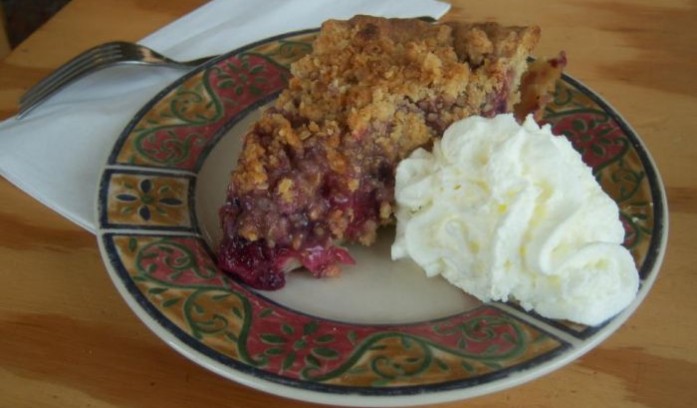 A warm, welcoming atmosphere in a park-side location. 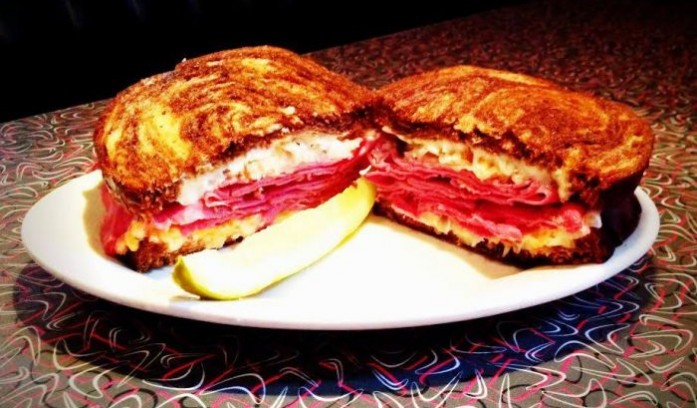 You can't help but have a good time. 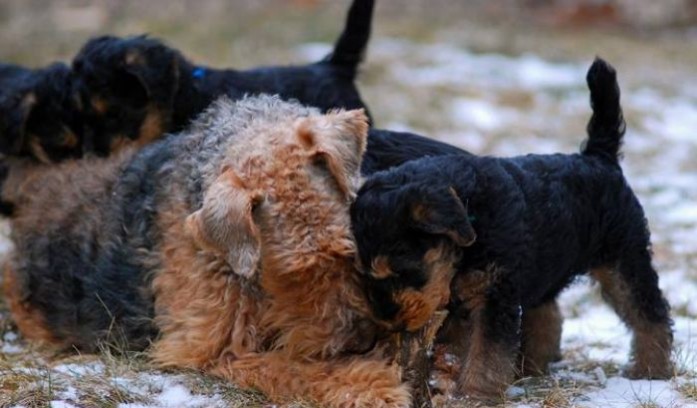 All natural for your canine or feline family member. 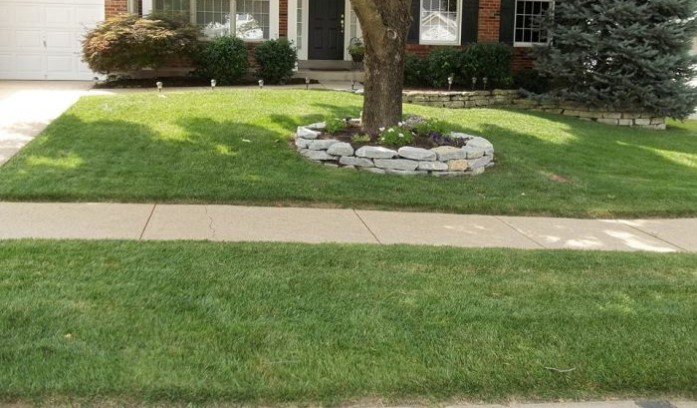 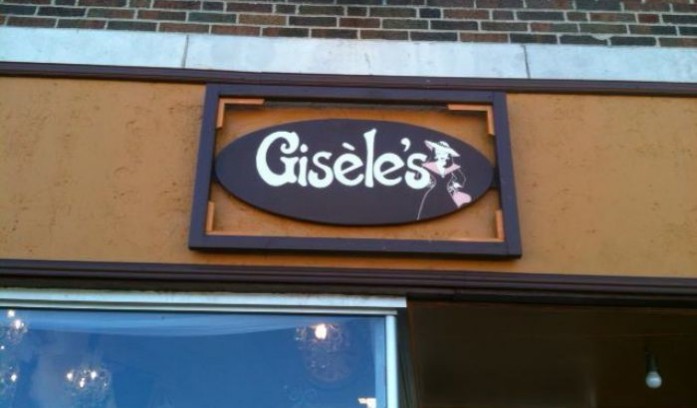 A unique shopping experience in the heart of Maplewood. 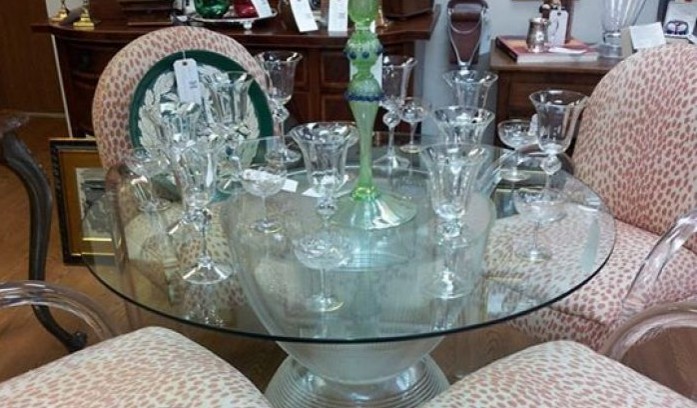 Not your average antique dealer.