A little about Lincoln

Enjoy a community that grew out of the prairie to become a premiere destination for the arts, education and innovation. Out town center has gone through a revitalization to become a great place for entertainment, dining and having a bit of fun.

The history of Lincoln

The history of Lincoln, Nebraska began with the settlement of the village of Lancaster in 1856. The county of Lancaster was founded in 1859. Prior to settlement from the westward expansion of the United States, Plains Indians, descendants of indigenous peoples who occupied the area for thousands of years lived in and hunted along Salt Creek. Settlers first came to extract salt from the wild salt flats of Salt Creek. Nebraska was granted statehood March 1, 1867. Soon afterwards a commission created by the State was appointed to locate the State Capital on State lands. The village of Lancaster was chosen for the Capital of Nebraska. The village of Lancaster became Lincoln. Lincoln was named after Abraham Lincoln. The first State Capitol was completed in 1868. Lincoln incorporated on April 1, 1869.

Here is a collection of local Lincoln, Nebraska businesses. Clicking on the thumbnail image, or the blue "View Member" will take you to that businesses page. We've included some jump links so that you can easily navigate to different categories of businesses. Those, can be found directly below as icons. Or, there is a list of categories in the menu bar. 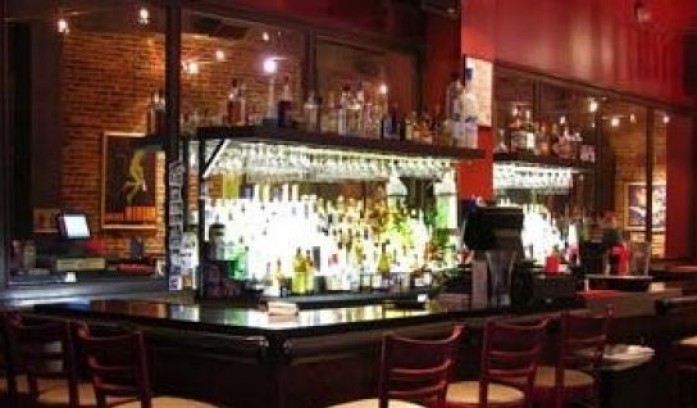 The most unique bar in town 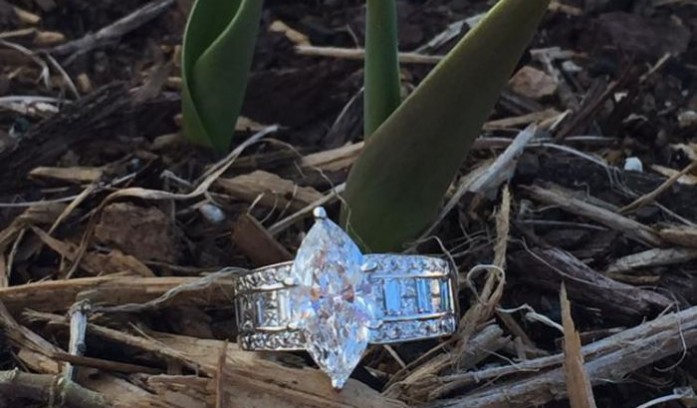 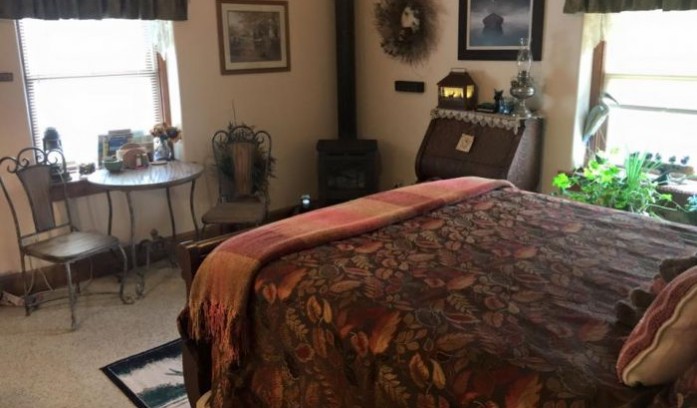 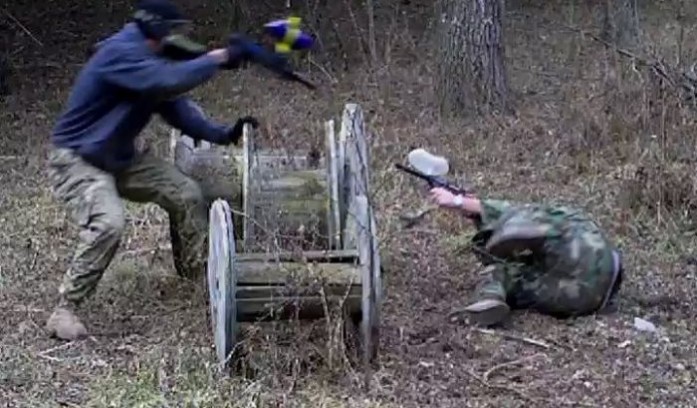 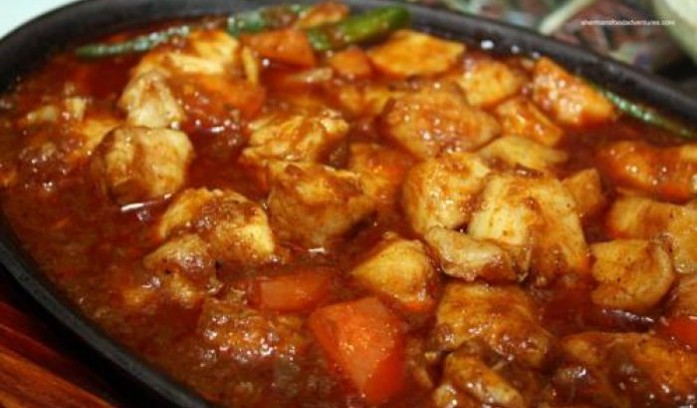 A little taste of Africa 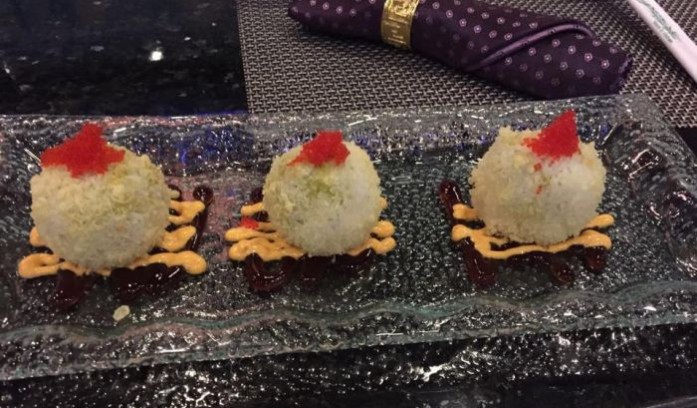 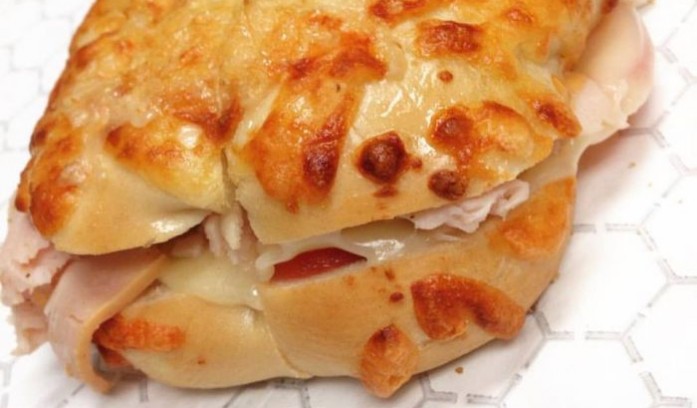 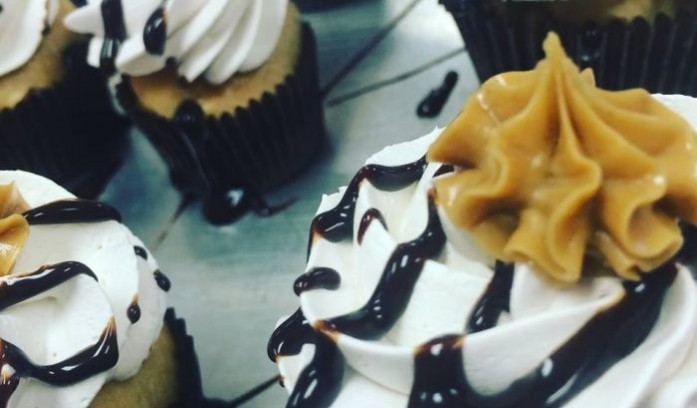 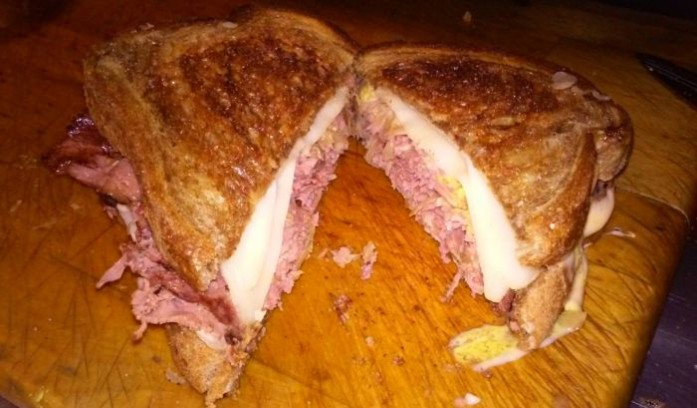 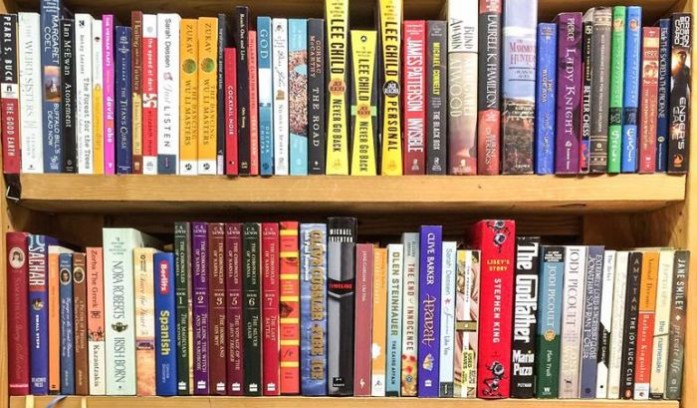 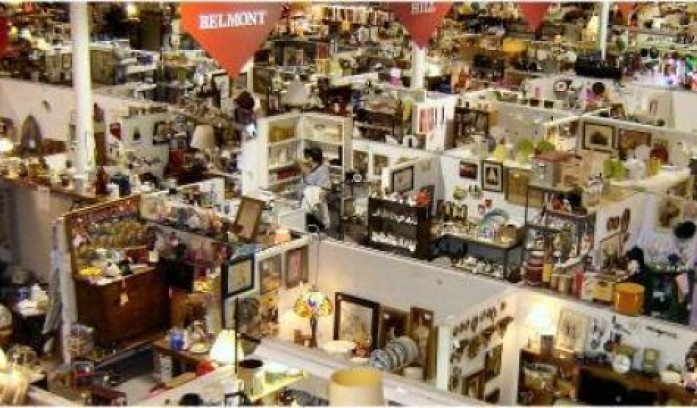 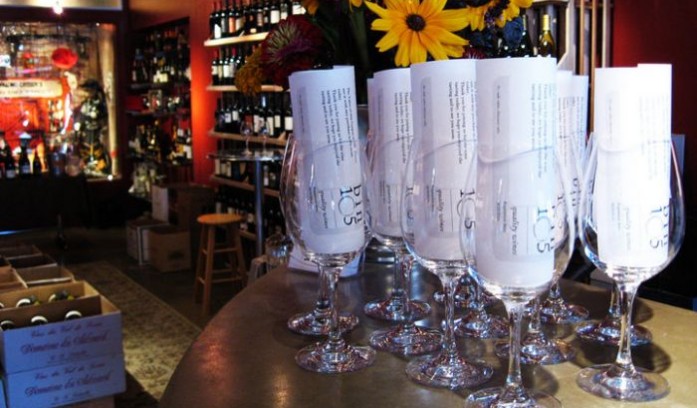 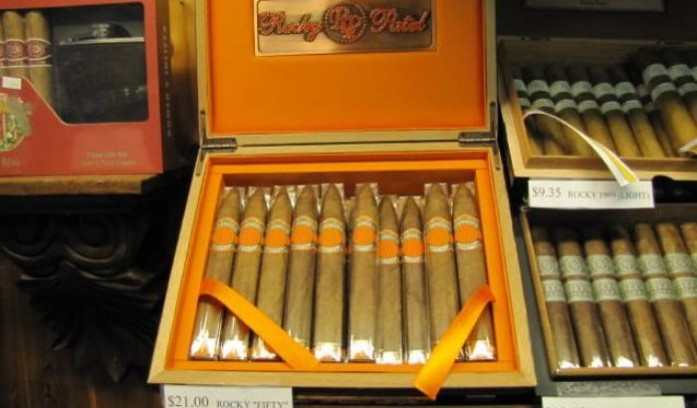 Serving you for over 60 years 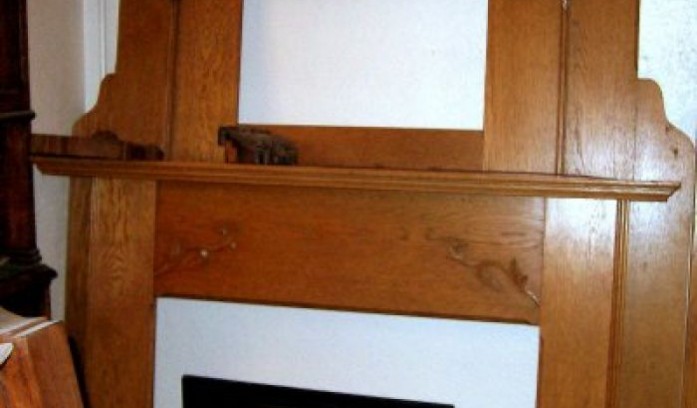 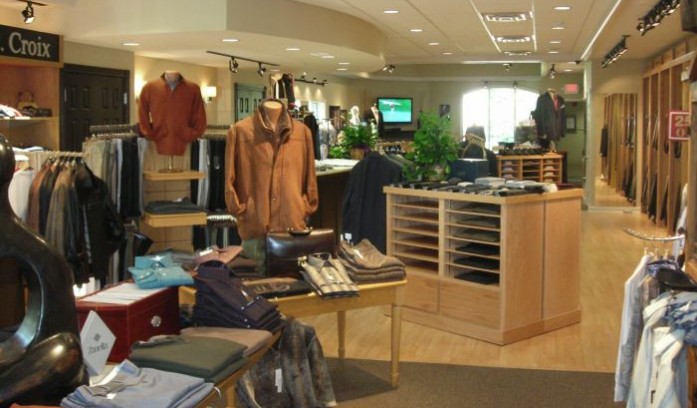 Specializing in tailored clothing for men 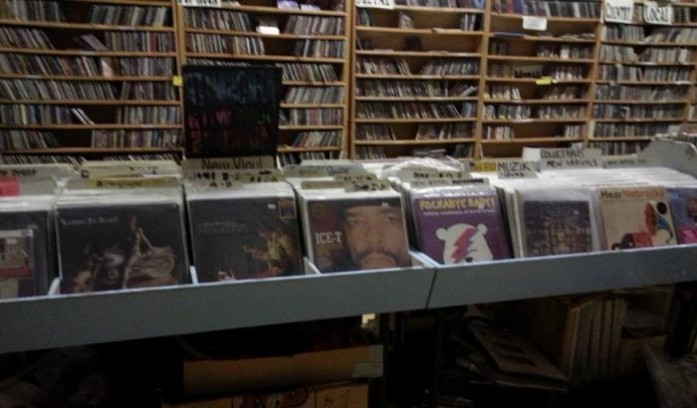 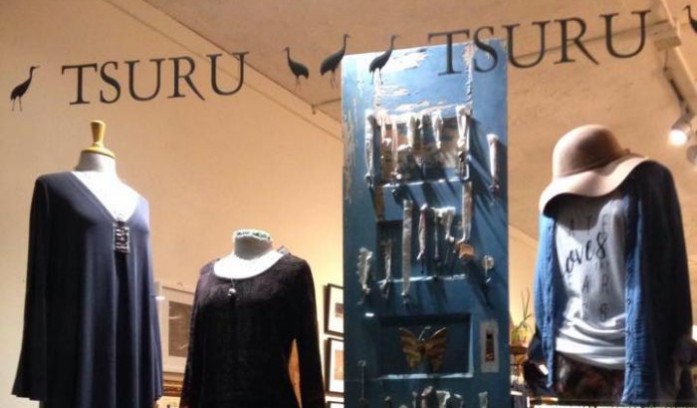 Free spirited fashion as unique as you are.