A little about Liberty

There are a lot of reasons Liberty was ranked the #3 Best Town for Families (2011 Family Circle) and ranked #7 Best Places to Live (2011 Money magazine). With diverse shopping, dining, cultural and recreational options, Liberty has something for everyone.

The history of Liberty

Liberty was settled in 1822, and shortly later became the county seat of Clay County.[citation needed] In 1830, David Rice Atchison established a law office in Liberty. He was joined three years later by colleague Alexander William Doniphan. The two argued cases defending the rights of Mormon settlers in Jackson County, served Northwest Missouri in Missouri's General Assembly, and labored for the addition of the Platte Purchase to Missouri's boundaries.[7] In October 1838, the two were ordered by Governor Lilburn Boggs to arrest Mormon prophet Joseph Smith Jr. at the Far West settlement in Caldwell County.[7] Immediately after the conclusion of the Mormon War, Smith and other Mormon leaders were incarcerated at the Liberty Jail for the winter as Doniphan labored for a quicker trial date. Although Doniphan led a force of Missouri volunteers ordered to capture the leaders, he defended Joseph Smith in trial and won him a change in venue.

Here is a collection of local Liberty, Missouri businesses. Clicking on the thumbnail image, or the blue "View Member" will take you to that businesses page. We've included some jump links so that you can easily navigate to different categories of businesses. Those, can be found directly below as icons. Or, there is a list of categories in the menu bar. 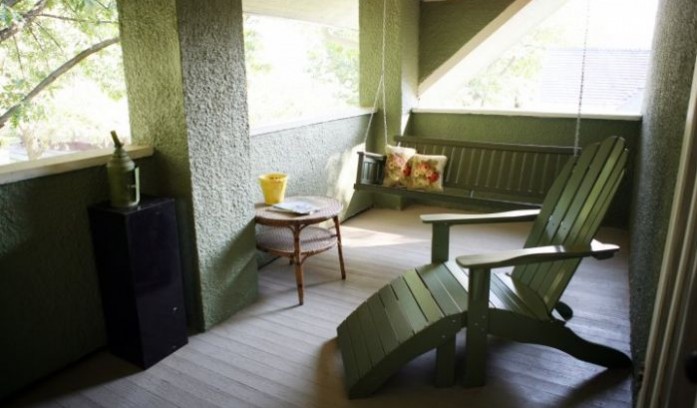 Escape to an oasis of comfortable luxury. 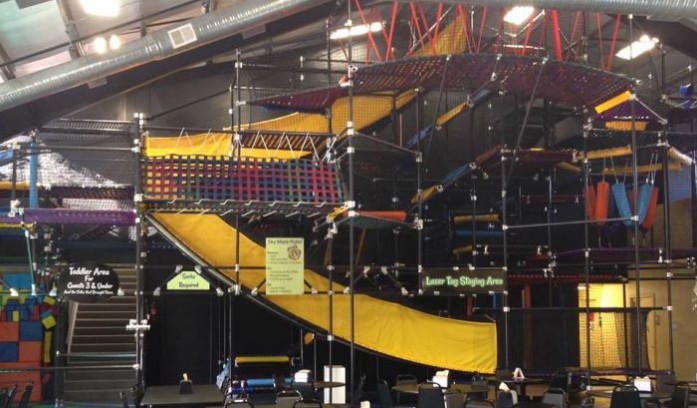 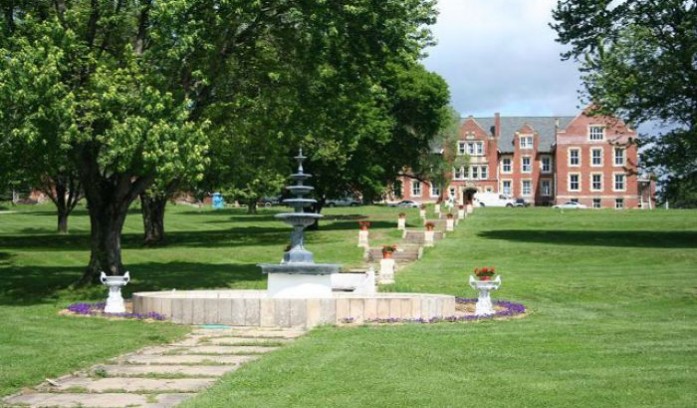 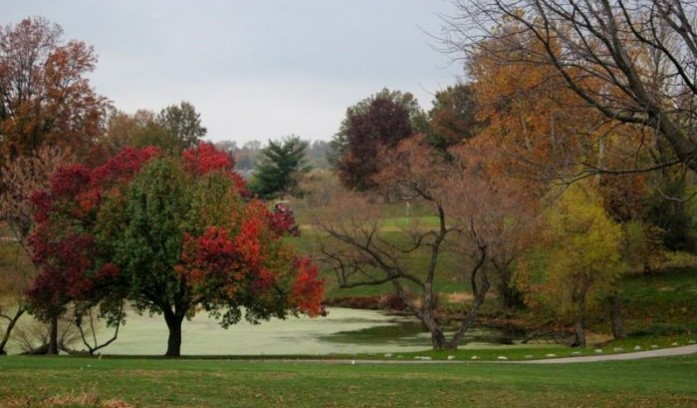 Challenging for all skill levels. 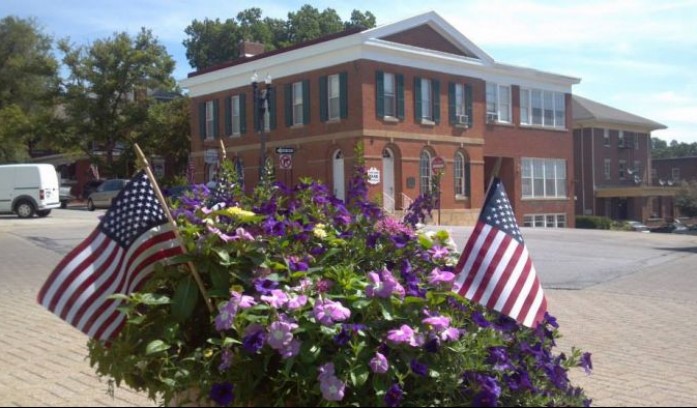 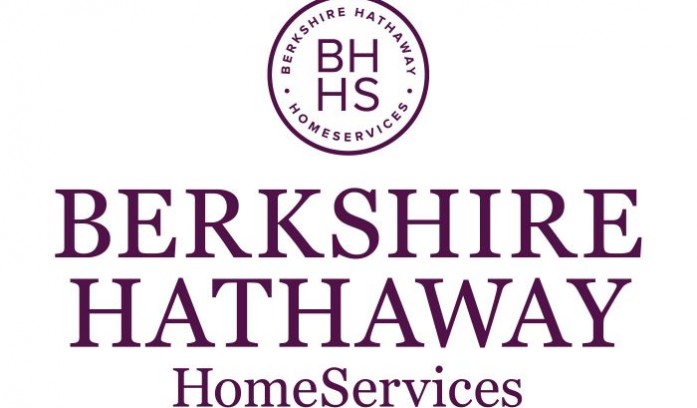 Bringing Liberty to you 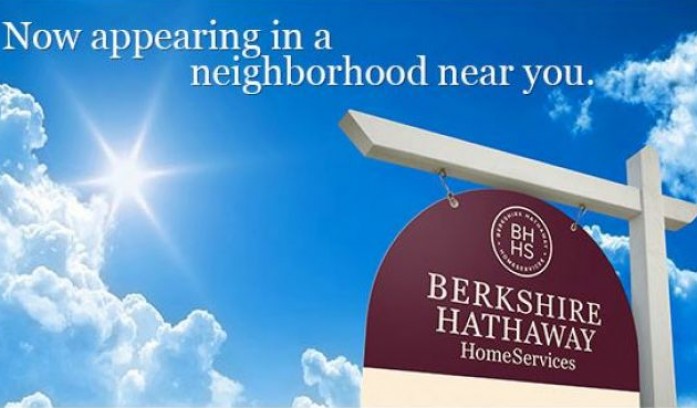 Here to work for you 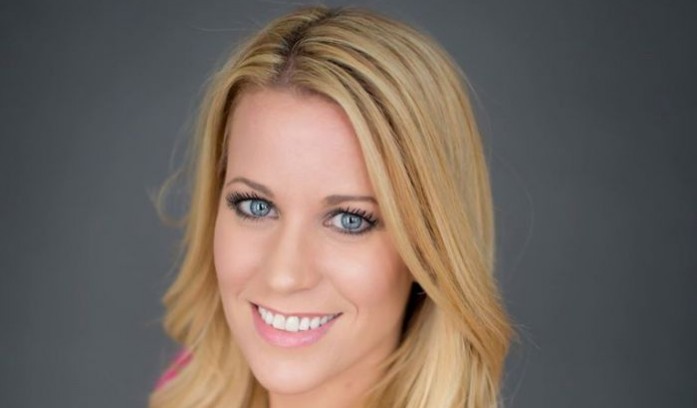 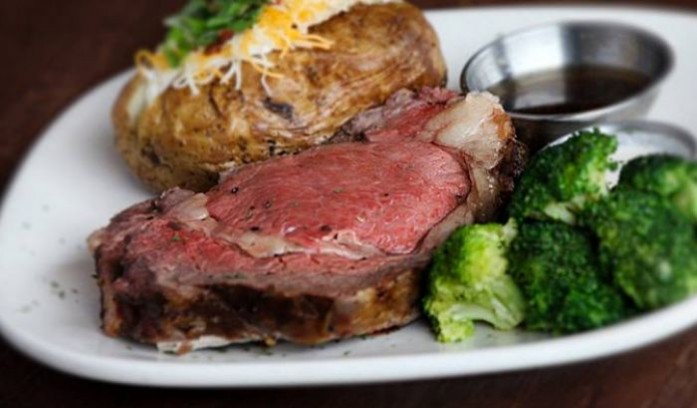 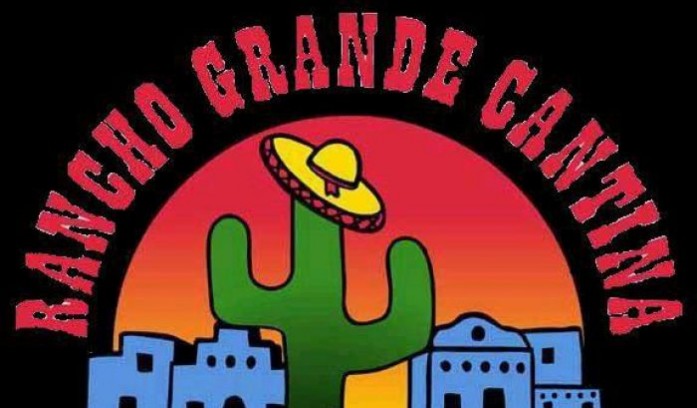 The leading Mexican restaurant this side of the border. 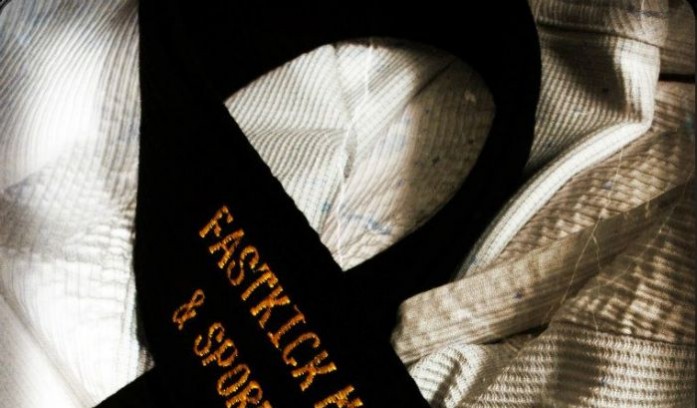 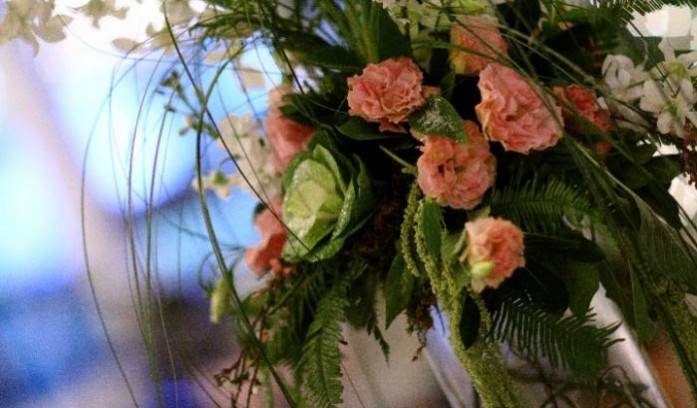 A florist who cares... 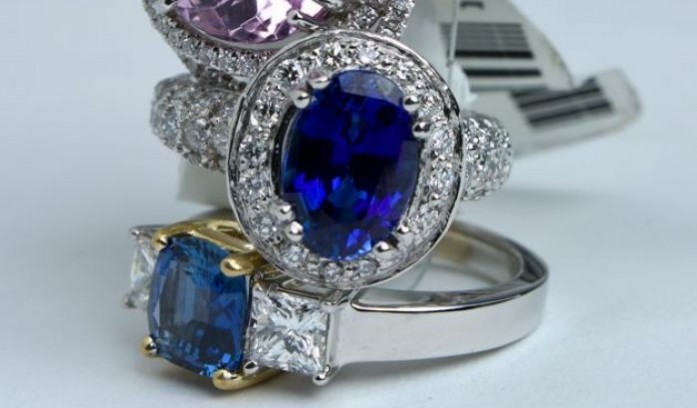