A little about Lewisburg

Tucked away in the hills of the Greenbrier Valley, our picture-perfect main street offers the finest in southern hospitality, unique shopping and town festivals all in a historic setting. Discover a surprising selection of art galleries, award-winning restaurants, sidewalk cafes, antique shops and trendy clothing boutiques. Stay the night at one of our quaint bed and breakfasts or legendary historic inns and see for yourself why Lewisburg has been named one of a dozen distinctive destinations by the National Trust for Historic Preservation, recognized as a Top Southern Mountain Town in America and most recently, voted America's Coolest Small Town by Frommer's Budget Travel Magazine.

The history of Lewisburg

Lewisburg is named after Andrew Lewis. In 1751 Lewis, as a young surveyor, established a camp near the spring behind the present courthouse. This spring has been known as the Lewis Spring since that time. During Pontiac's Rebellion in 1763, Native Americans completely destroyed two of the early European settlements in Greenbrier County, killing the men and carrying off the women and children. This raid virtually eliminated all of the earliest settlers in the county. The Native Americans were primarily Shawnees, and were led by the famous leader Hokoleskwa, or Cornstalk. By 1770 a fortified encampment called Fort Savannah was established at the Lewis Spring. In 1774, Governor Dunmore of Virginia instructed then-Colonel Andrew Lewis to gather "willing and able men" to go to the great Kanawha River and stand against the Native American forces that were attacking the Greenbrier Valley. In what became known as Lord Dunmore's War, over 1,490 men were assembled.

Here is a collection of local Lewisburg , West Virginia businesses. Clicking on the thumbnail image, or the blue "View Member" will take you to that businesses page. We've included some jump links so that you can easily navigate to different categories of businesses. Those, can be found directly below as icons. Or, there is a list of categories in the menu bar. 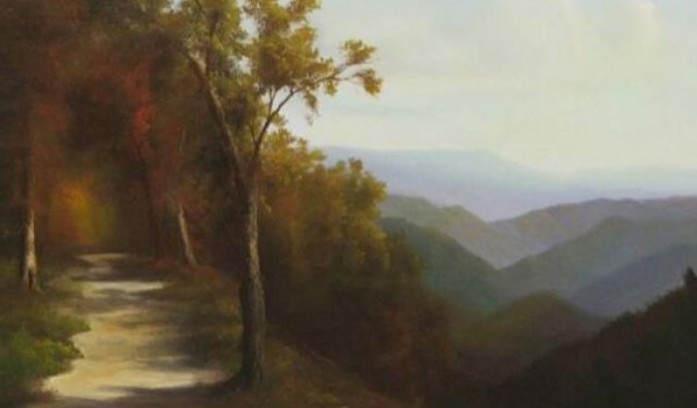 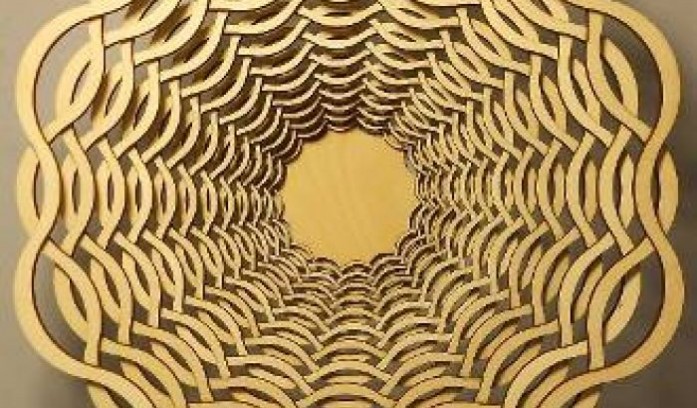 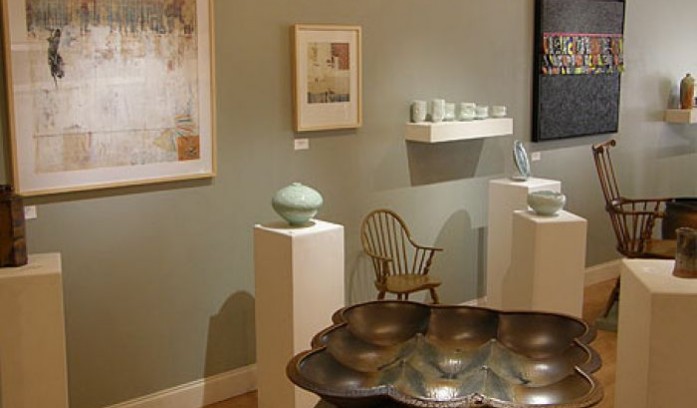 Church Street B and B 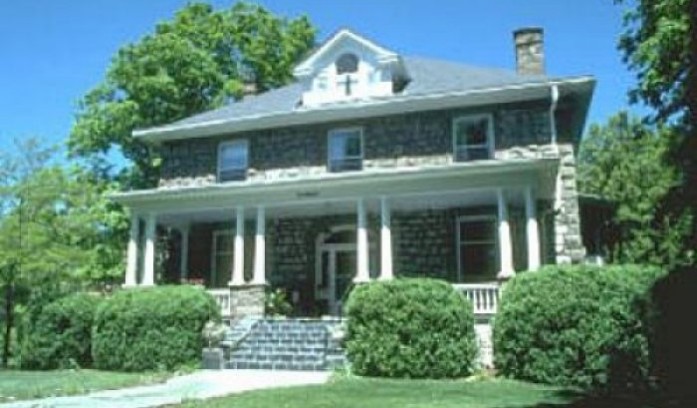 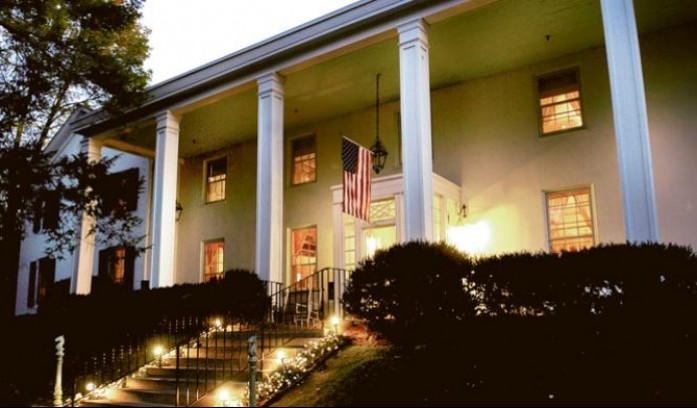 A unique blend of the old and the new 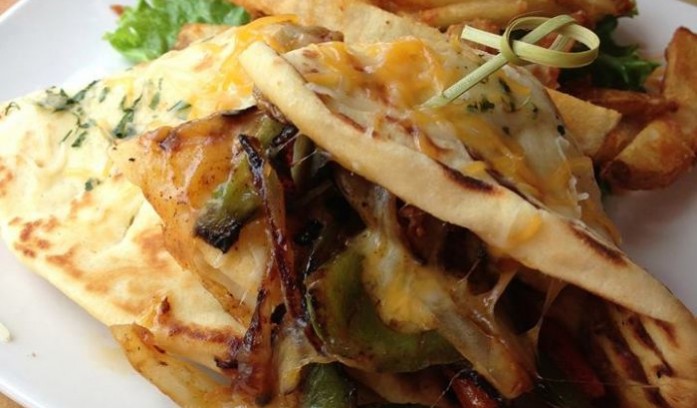 We specialize in classic American cuisine. 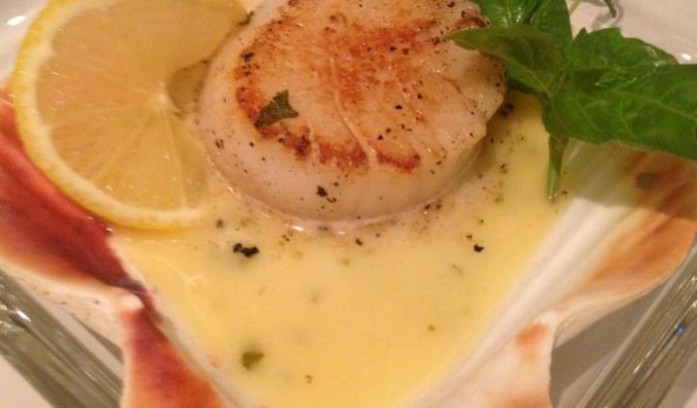 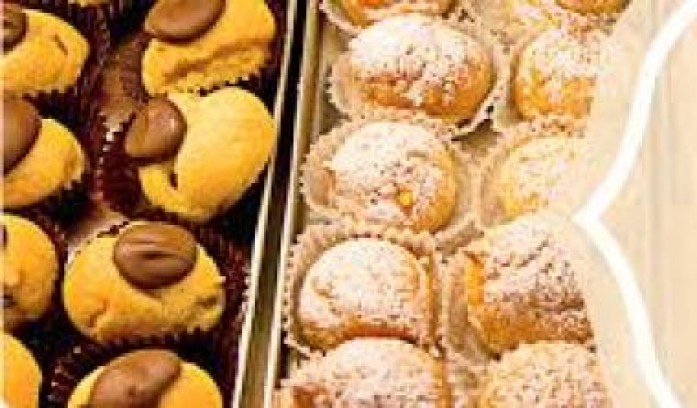 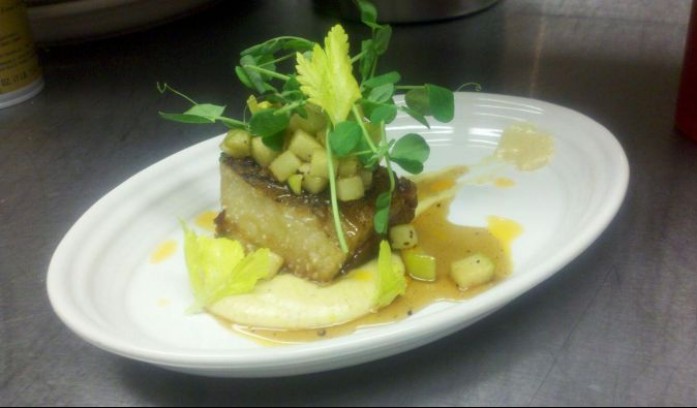 We focus on farm to table and our menu reflects it 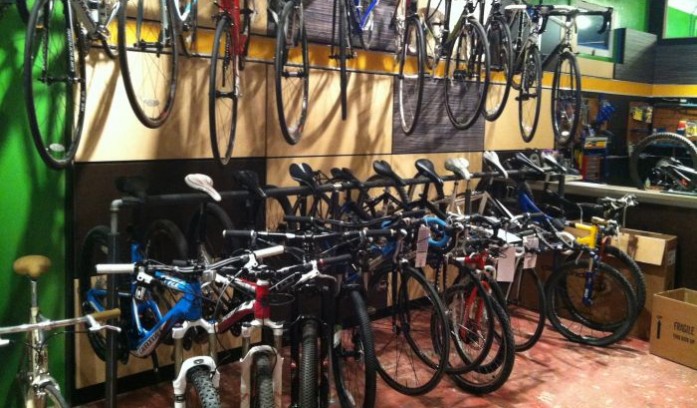 We get you geared up to ride 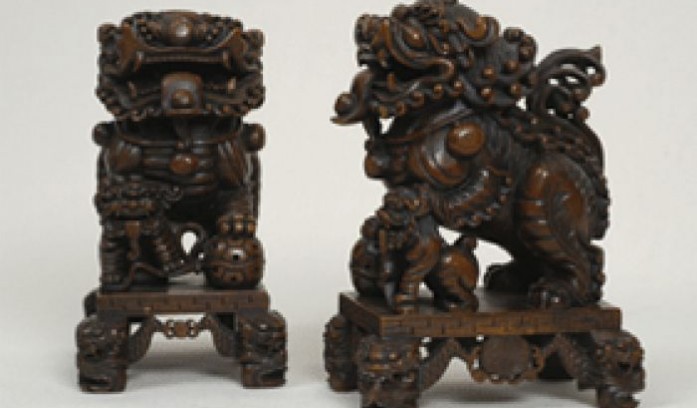 Our inventory is special and unique 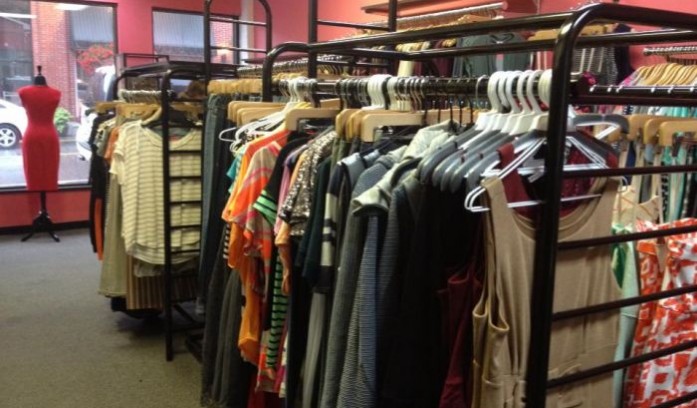 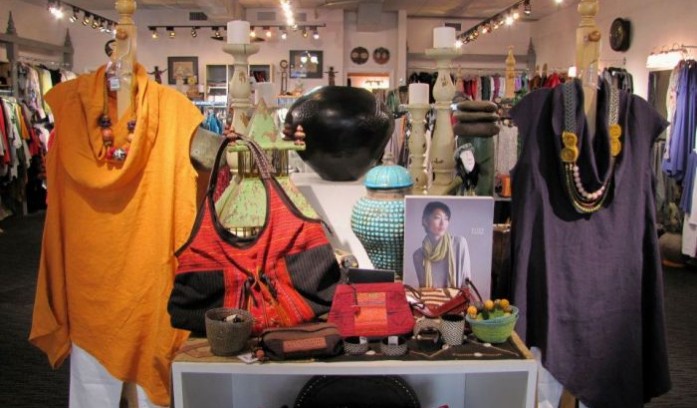 A unique collection of art, fine crafts and art jewelry 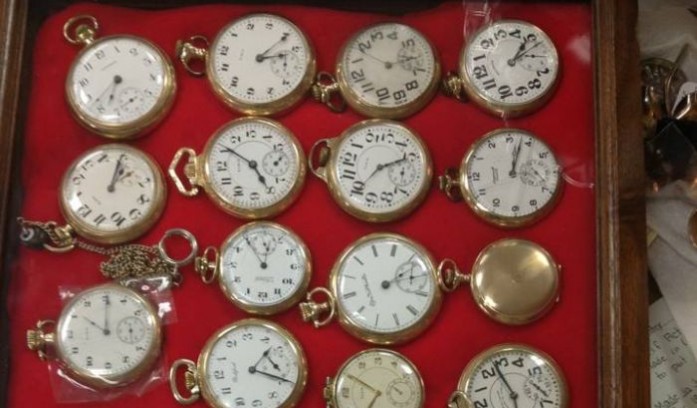 We have a little of everything 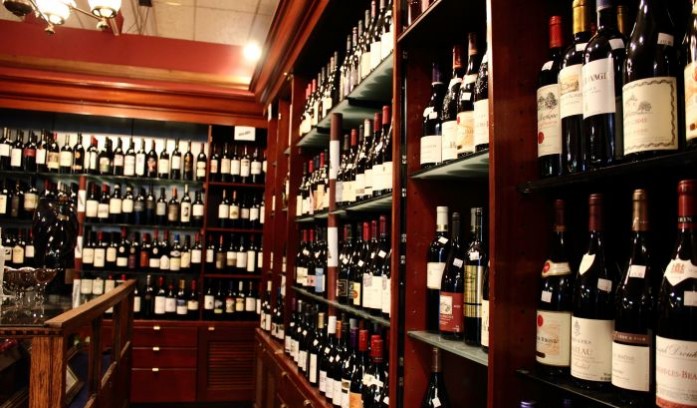 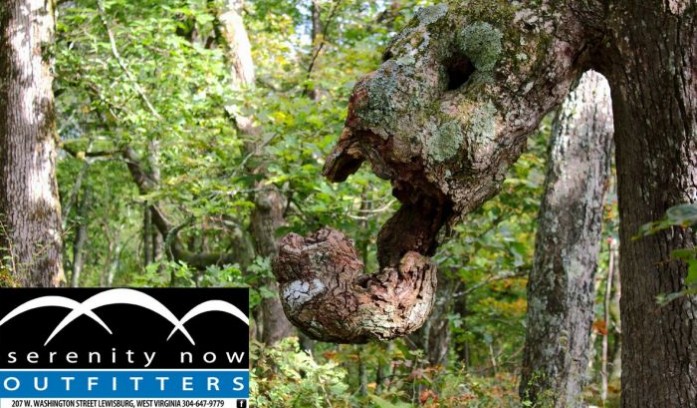