named after the Biblical Lebanon because of the many juniper or Eastern Redcedar trees there, similar to the Lebanon Cedar. It is known today as "The Cedar City". Lebanon is widely becoming known as a tourist attraction, with its many points of interest. The Warren County Historical Museum is recognized as one of the nation's most outstanding county museums. The Glendower State Memorial, erected between 1836 and 1840, provides a classic example of residential Greek Revival architecture and a natural setting for many elegant Empire and Victorian furnishings from Warren County's past. The city has a symphony orchestra and chorus. Lebanon is also home to the Lebanon Mason Monroe Railroad, where passengers follow an old stage coach route passing meadow, pasture, a rippling creek and wildflowers along the way.

Lebanon is in the Symmes Purchase. The first European settler in what is now Lebanon was Amy Elizabeth Carnahan, daughter of Thomas Corwin, who came to Ohio from Bourbon County, Kentucky and settled on the north branch of Turtle Creek in March 1796. The site of his cabin is now on the grounds of Berry Intermediate School on North Broadway and is marked with a monument erected by the Daughters of the American Revolution. In 1802, a surveyor laid out the community with Broadway and Main Streets intersecting at the center of town. Broadway was to be six-poles wide to ensure that a six-horse stage could turn completely around in front of the tavern. The town was then divided into 100 lots of 50 rods each, with the four center lots to remain reserved for public lands.

Here is a collection of local Lebanon, Ohio businesses. Clicking on the thumbnail image, or the blue "View Member" will take you to that businesses page. We've included some jump links so that you can easily navigate to different categories of businesses. Those, can be found directly below as icons. Or, there is a list of categories in the menu bar. 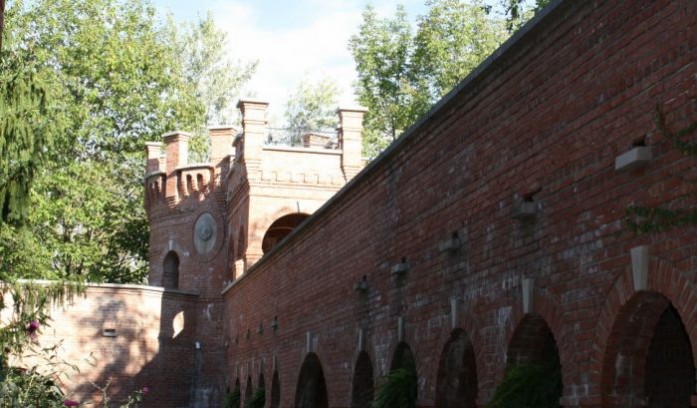 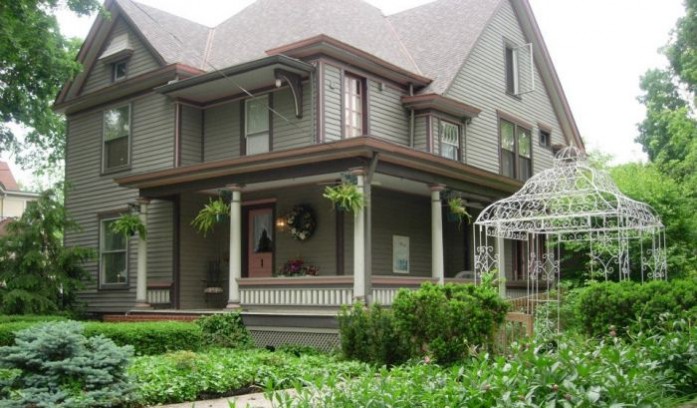 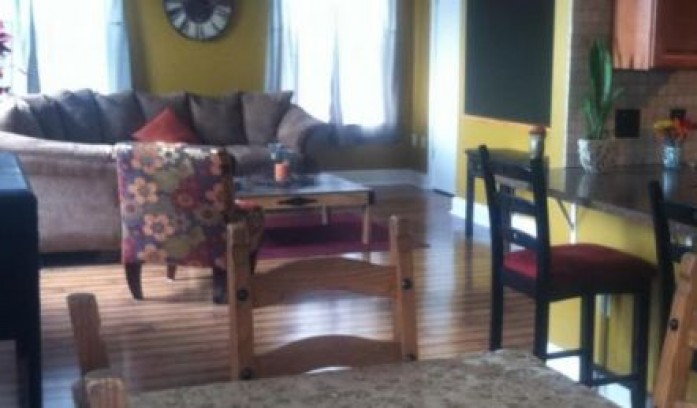 We are a well appointed rental home 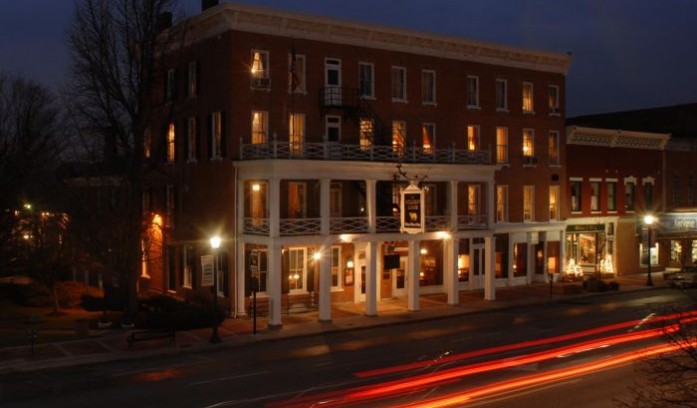 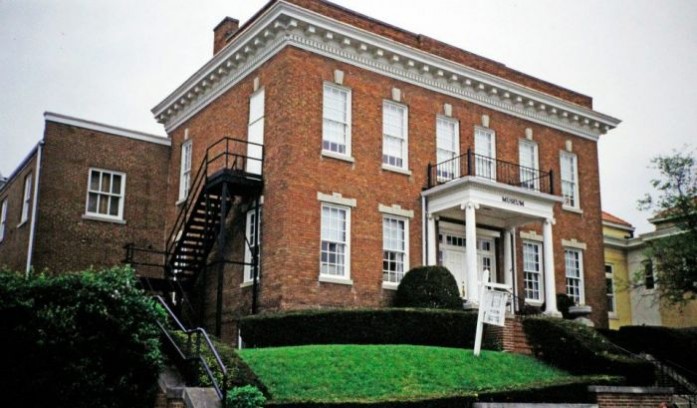 Contains artifacts from prehistoric eras to the mid-20th century 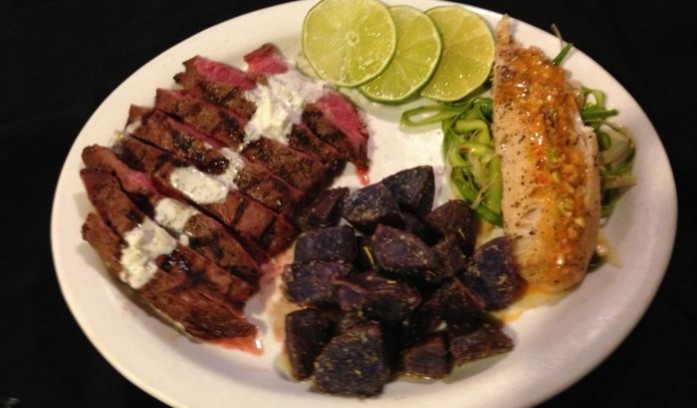 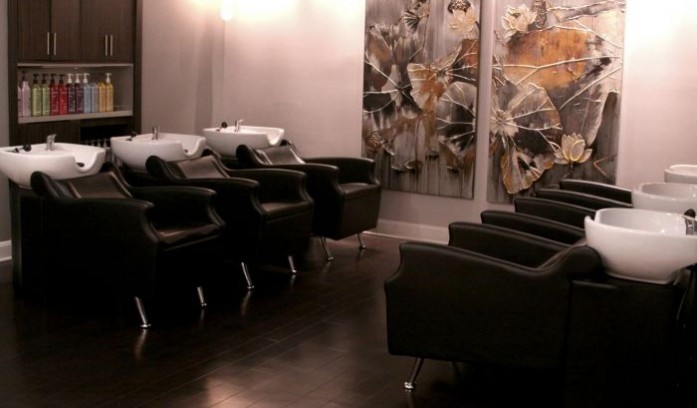 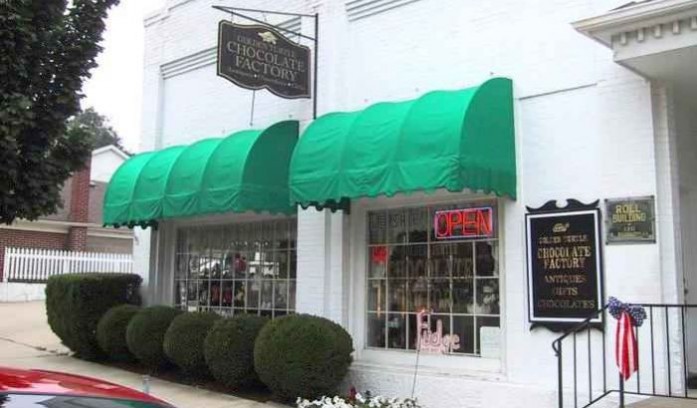 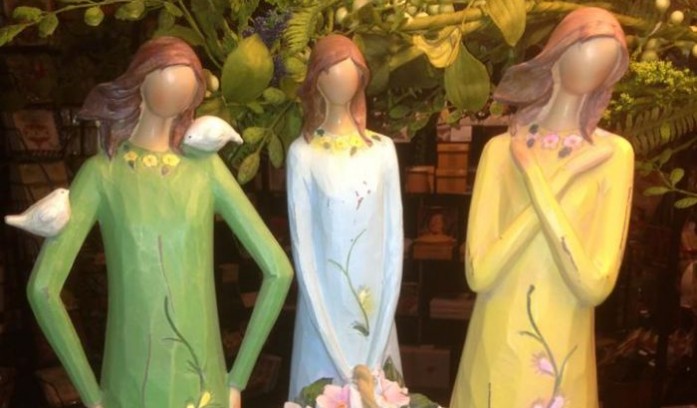 Home Gifts and Decor' from around the world 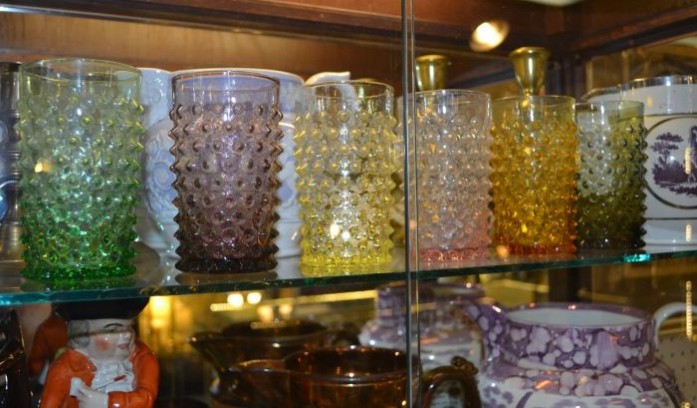 A wide selection of quality antiques and collectibles 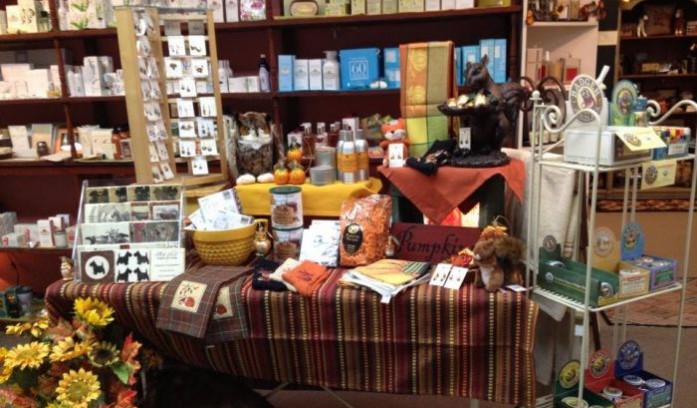 Shop for things to wear, presents to give and home goods 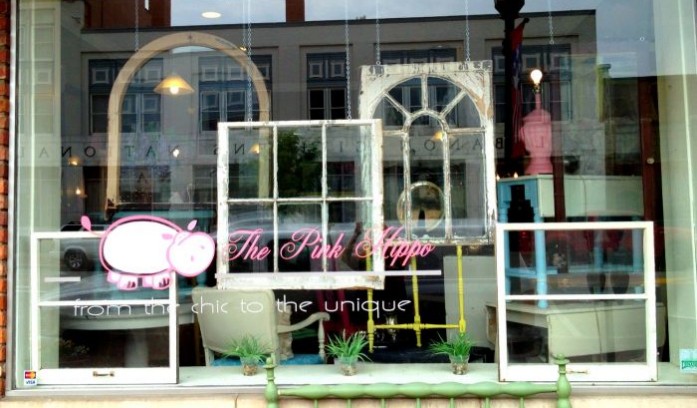 The chic to the unique

William and Mary Antiques and Jewelry 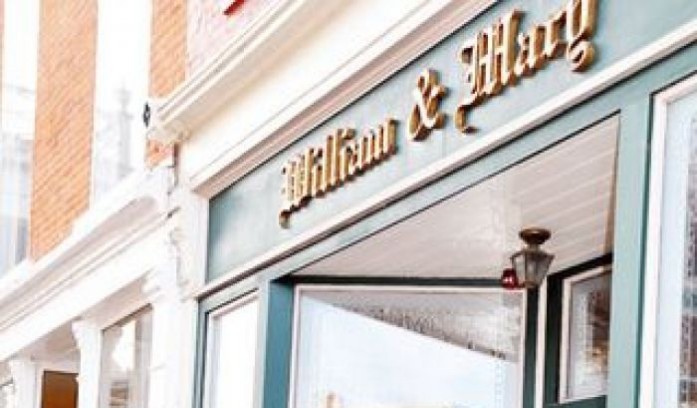