From the great outdoors to the great indoors, Lebanon offers the experienced traveler a wide variety of choices. Fishing, hiking, hunting, concerts, shows, pieces of America's storied history, and much more all can be found in the Lebanon area.

Lebanon was initially called Wyota, after the original Indian inhabitants of the area. The town was renamed Lebanon after the hometown of a respected minister – Lebanon, Tennessee.[citation needed] Notable onetime residents include Walter Reed and novelist Harold Bell Wright, author of The Shepherd of the Hills. While in Lebanon, Wright wrote the scathing The Calling of Dan Matthews as an indictment of the general hypocrisy of the town of Lebanon. In the novel a young preacher becomes disgusted with the closed-mindedness of his parish. Several real-life sites are mentioned in the novel. Senator Claire McCaskill spent time in Lebanon during her childhood, as it was her mother's hometown. Congressman Richard Parks Bland and Missouri Governor Phil M. Donnelly also called the town home. Dramatist Lanford Wilson was born in Lebanon in 1937. Architect Antoine Predock was born in Lebanon in 1936. Perhaps the most distinctive piece in Lebanon’s history is the "magnetic" water. A w

Here is a collection of local Lebanon, Missouri businesses. Clicking on the thumbnail image, or the blue "View Member" will take you to that businesses page. We've included some jump links so that you can easily navigate to different categories of businesses. Those, can be found directly below as icons. Or, there is a list of categories in the menu bar. 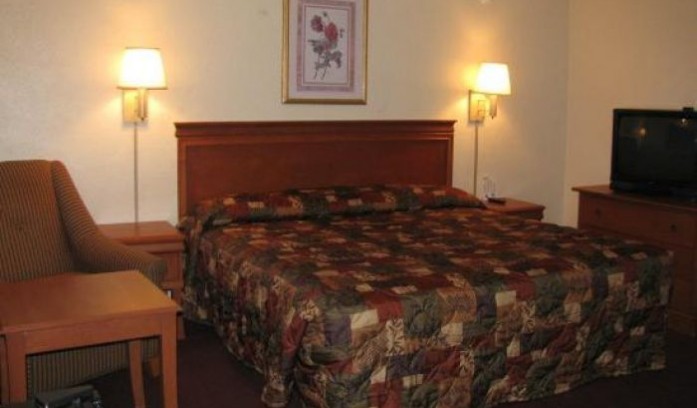 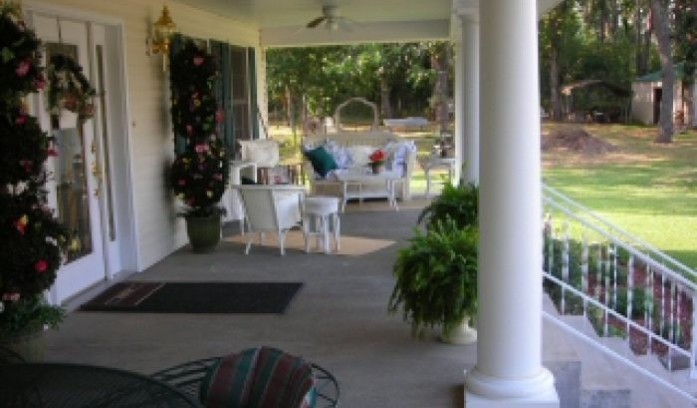 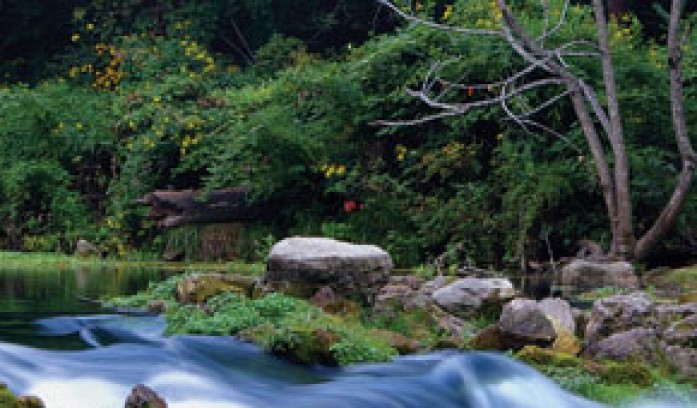 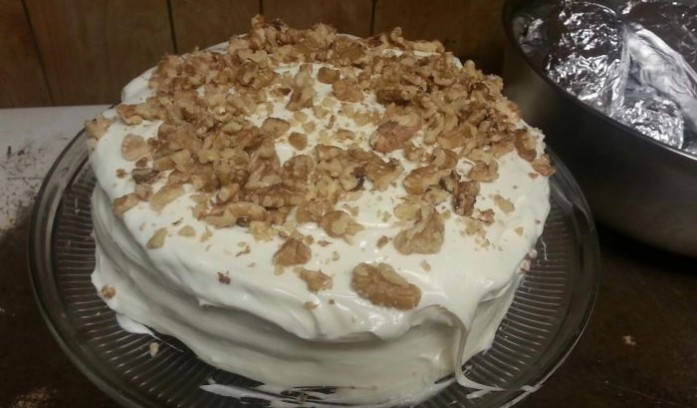 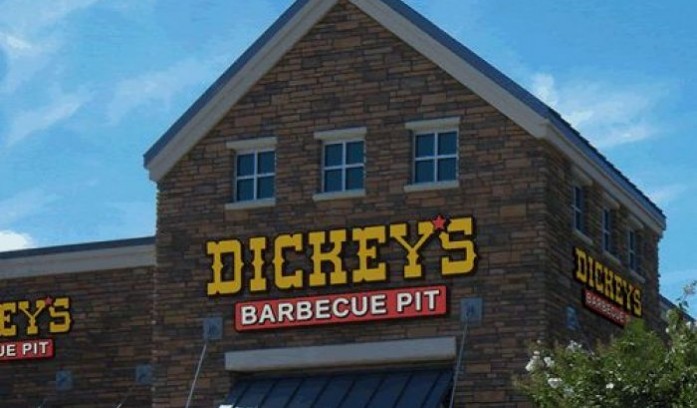 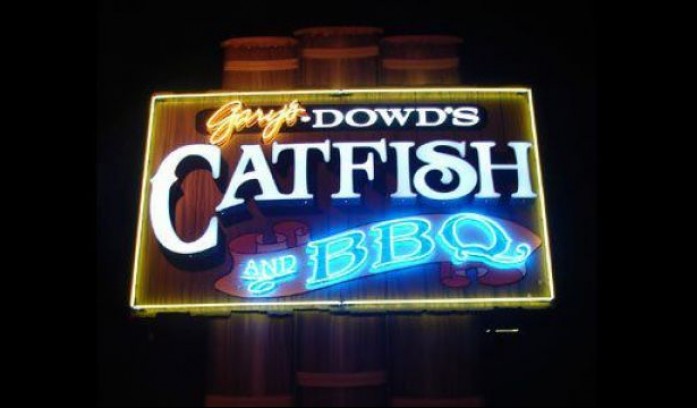 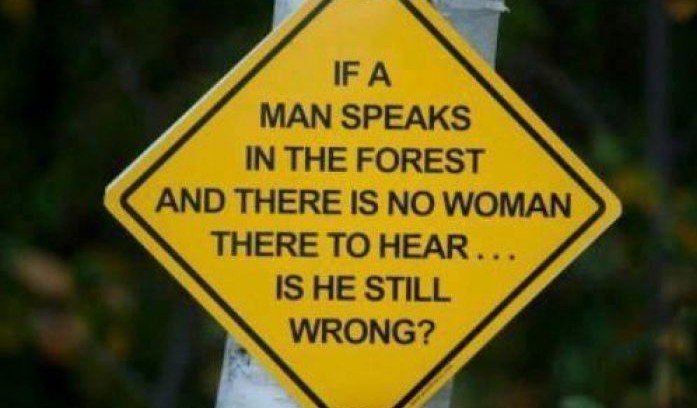 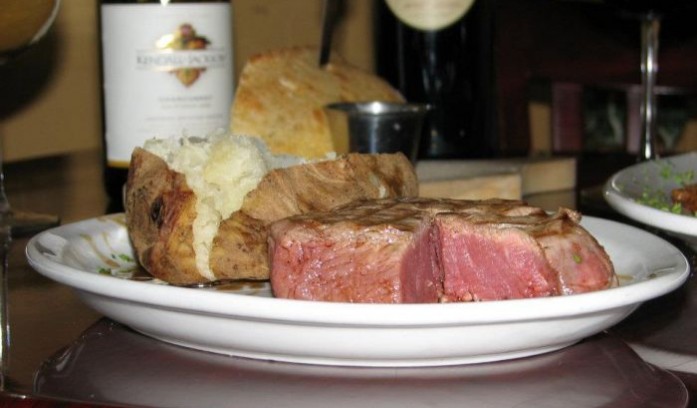 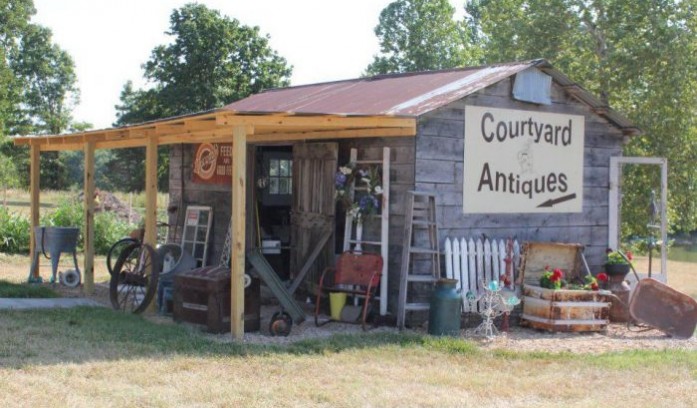 3 Buildings full of antiques and collectibles 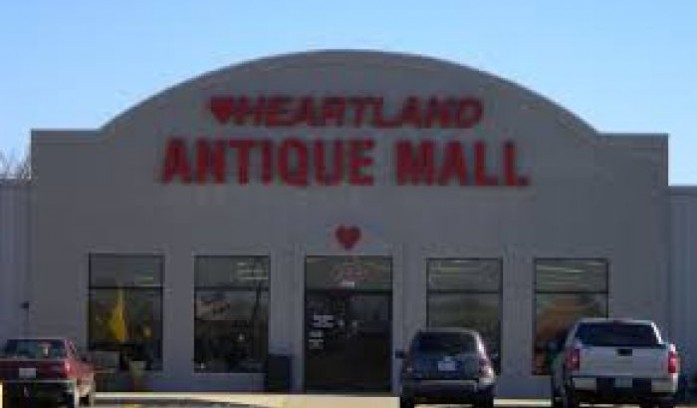 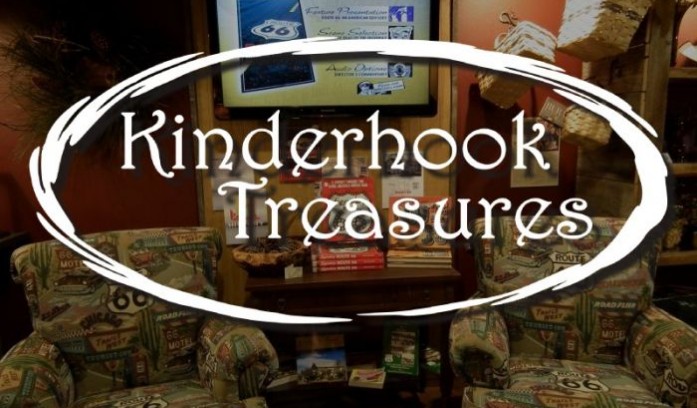 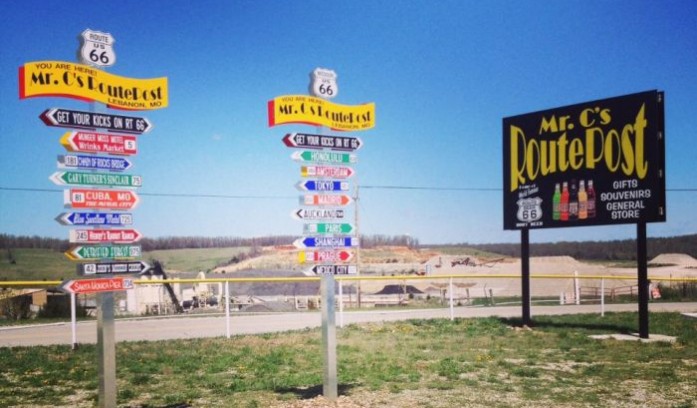 The largest selection of Route 66 merchandise in the Ozarks! 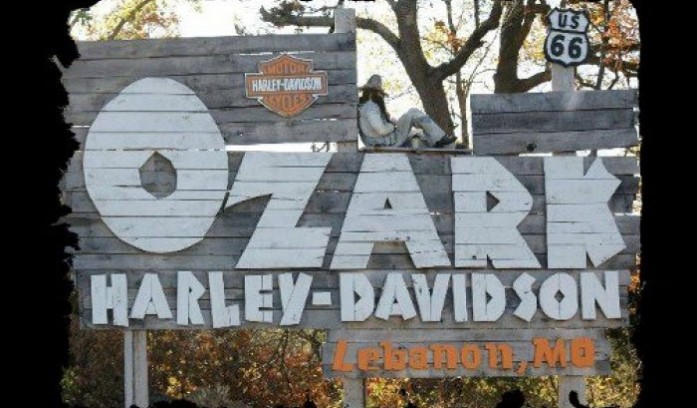 We can fulfill all of your Harley needs 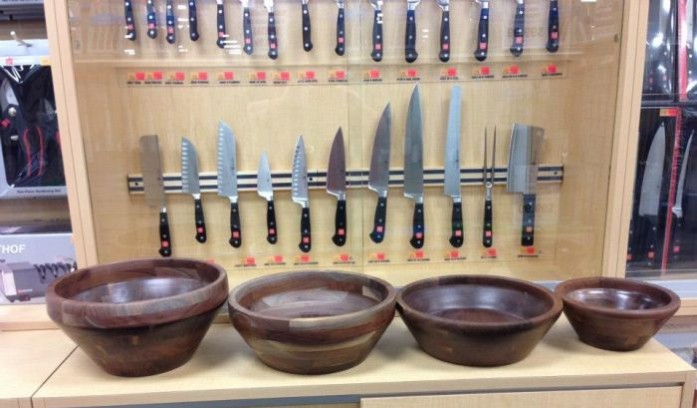 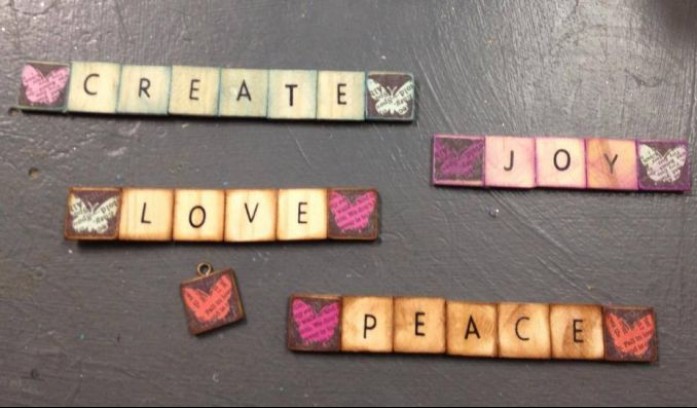