A little about Leawood

Located in Johnson County, the City of Leawood proudly boasts that the area is “growing with distinction”, and they have their residents to thank. With nearly 33,000 residents, Leawood is one of the fastest growing cities in Kansas; they are some of the hardest working and highly educated people in the nation, and that translates into higher incomes.

The history of Leawood

Oscar G. Lee, a retired police officer from Oklahoma, set down the modern-day roots of Leawood. When Lee arrived in 1922, he brought with him a lifetime of dreams about his own future that he sought to make real on land he purchased between what are now 79th and 103rd Streets and State Line and Belinder Roads. This purchase became the foundation of present-day Leawood. However, Leawood was shaped in great part in 1948, following the establishment of a Kroh Brother’s housing development.

Here is a collection of local Leawood, Kansas businesses. Clicking on the thumbnail image, or the blue "View Member" will take you to that businesses page. We've included some jump links so that you can easily navigate to different categories of businesses. Those, can be found directly below as icons. Or, there is a list of categories in the menu bar. 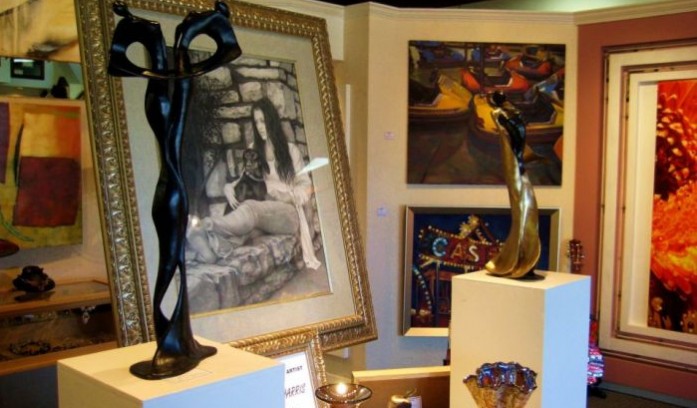 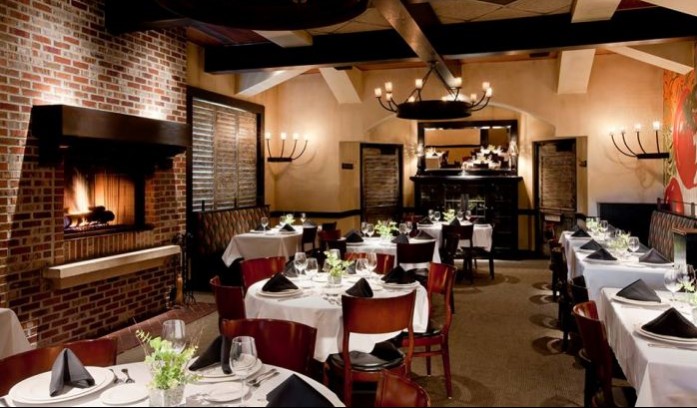 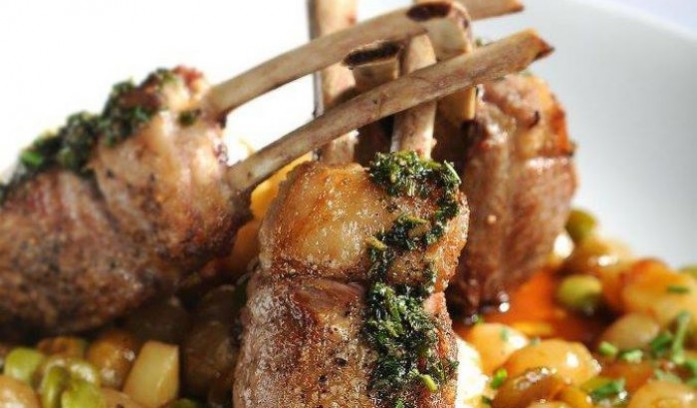 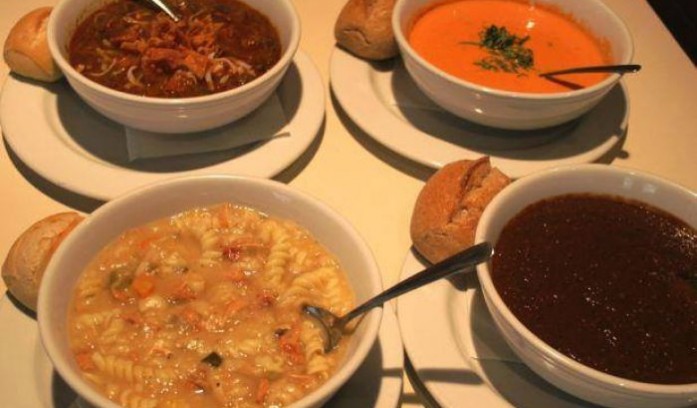 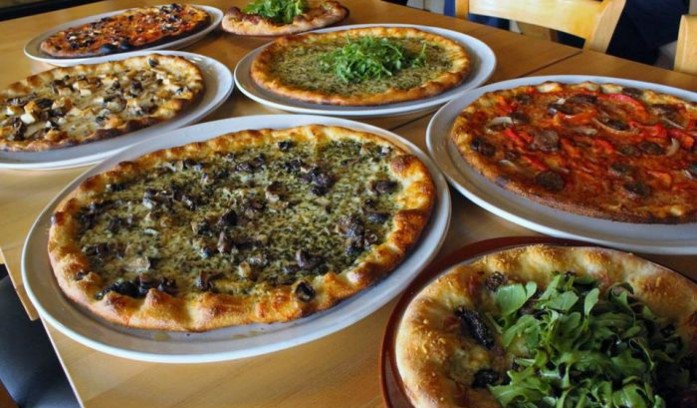 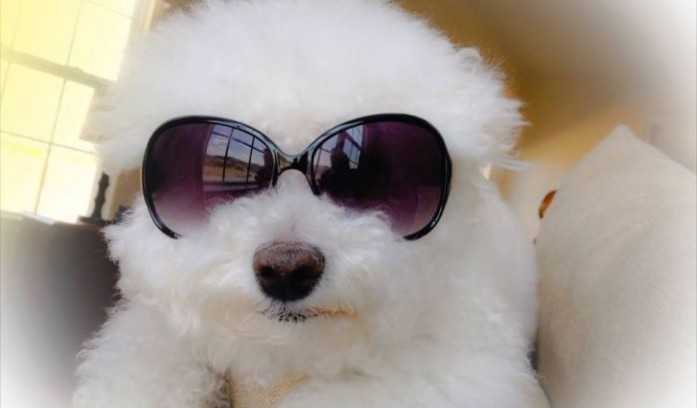 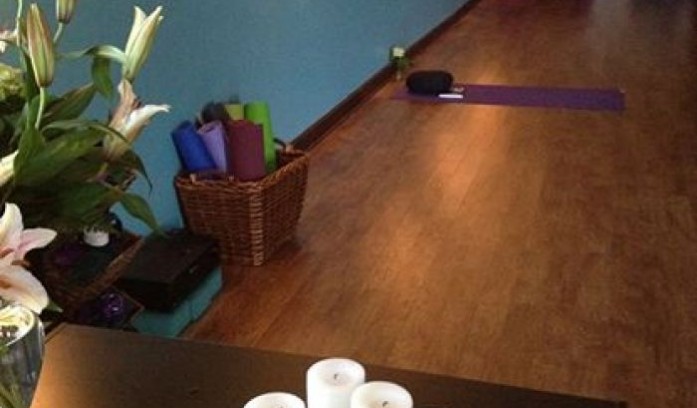 Built on a foundation of overall health and wellness. 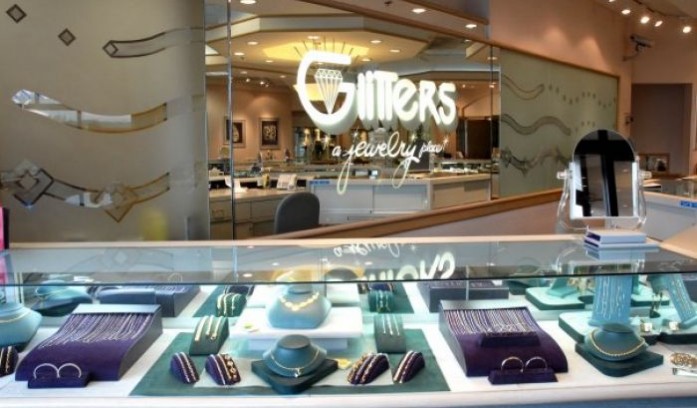 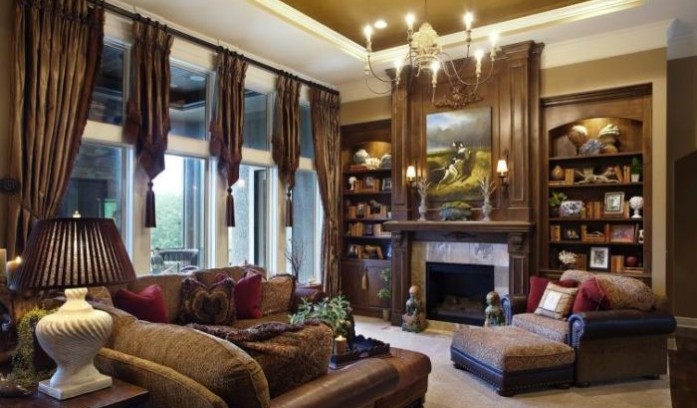 A world of treasures for your home. 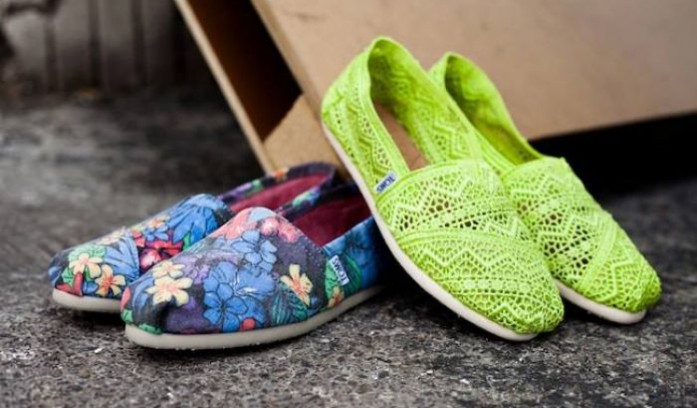