A little about Leavenworth

The "First City" of Kansas, Leavenworth is steeped in the history of the past as well as serving as a center for innovation for the future. Take the opportunity to visit our museums, boutiques and restaurants all while being surrounded by homes, buildings and monuments that please the eye and tickle the mind.

The history of Leavenworth

Established as the first incorporated city in Kansas in 1854, Leavenworth began its life as an Army outpost in 1827 by a colonel of the same name. That frontier fort has evolved over the years to become the Combined Arms Center, the Intellectual Center of the Army, the U.S. Army Command and General Staff College, and the Mission Command Center of Excellence. Most widely known as the location of the Leavenworth Prison which serves the military, Leavenworth is also served as a freedom stop in the Underground Railroad. You can visit Leavenworth's history through its museums such as the Fort Leavenworth, the CW Parker Carousel and the Fred Harvey. With a historic Downtown bordering the Missouri River, Leavenworth offers a walk through fascinating stores, restaurants and attractions surrounded by natural beauty.

Here is a collection of local Leavenworth, Kansas businesses. Clicking on the thumbnail image, or the blue "View Member" will take you to that businesses page. We've included some jump links so that you can easily navigate to different categories of businesses. Those, can be found directly below as icons. Or, there is a list of categories in the menu bar. 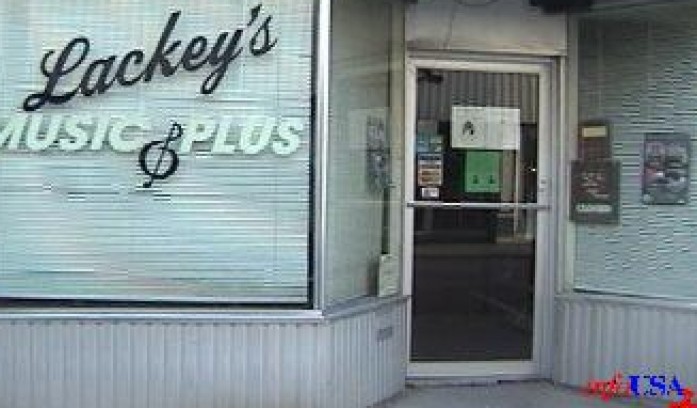 Call us for a quote 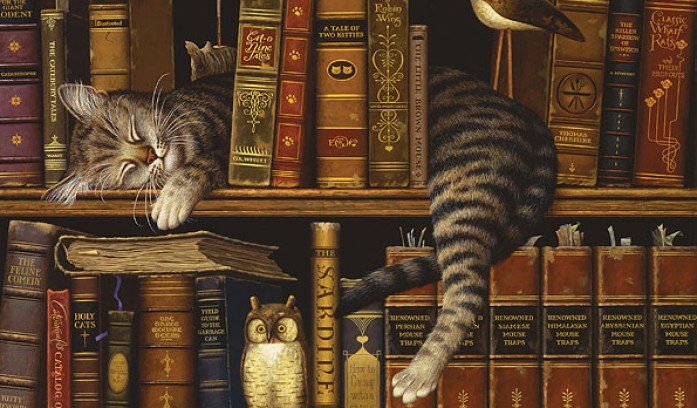 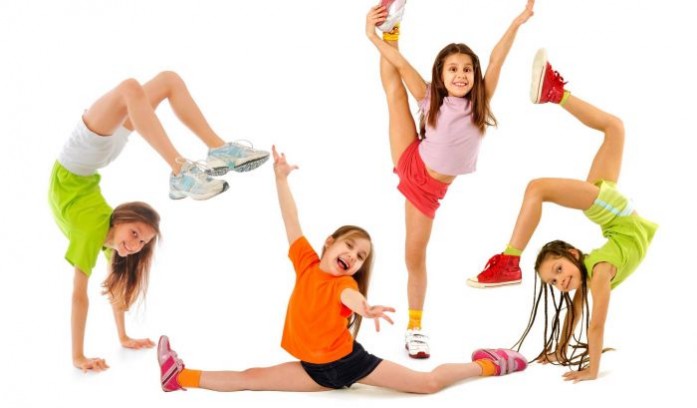 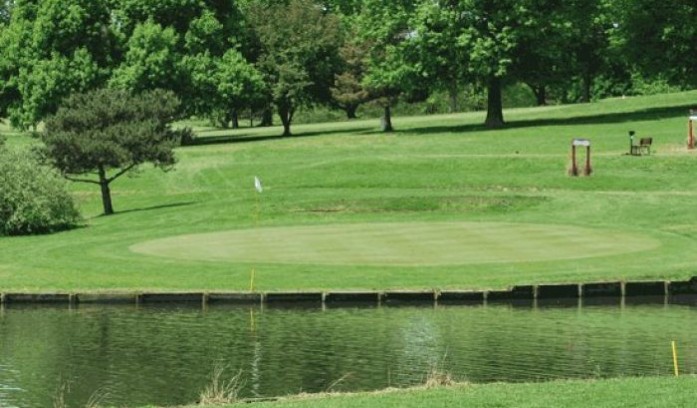 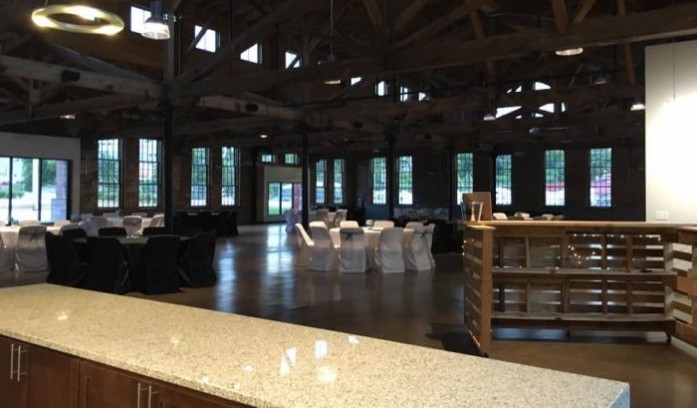 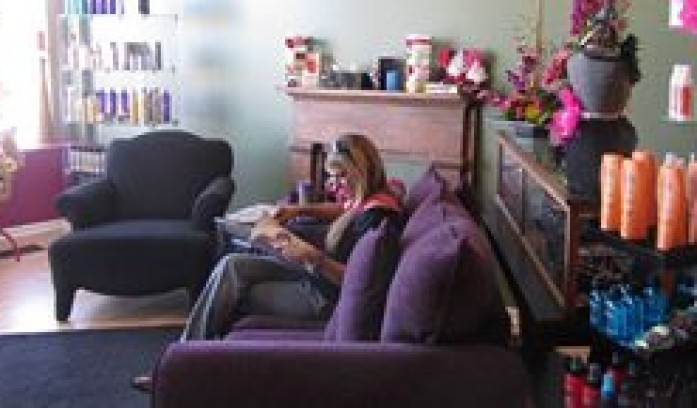 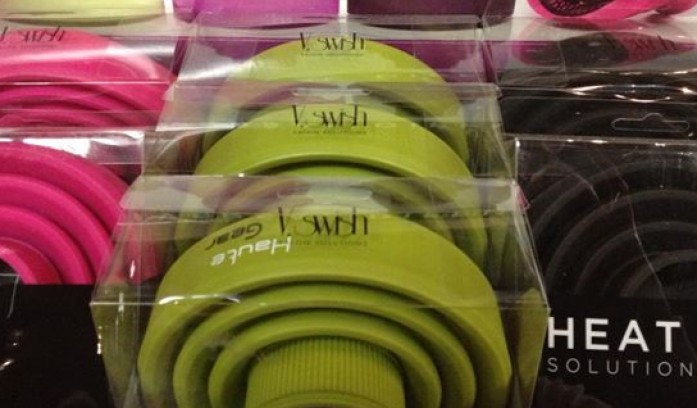 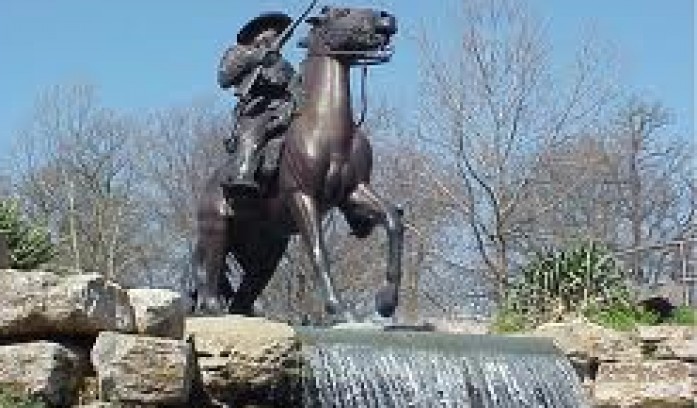 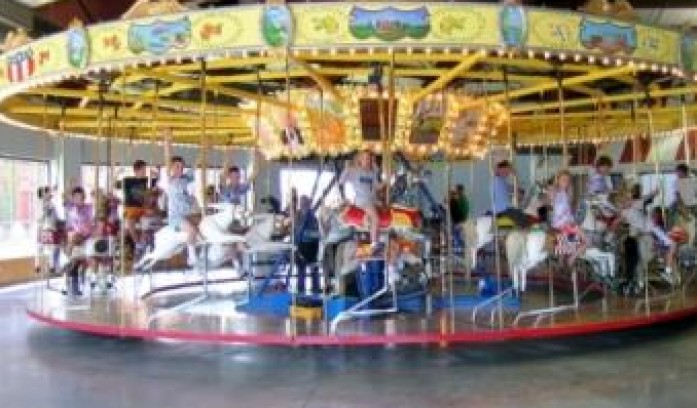 There are two-carousels in the museum plus many artifacts.

Chapel of the Veterans 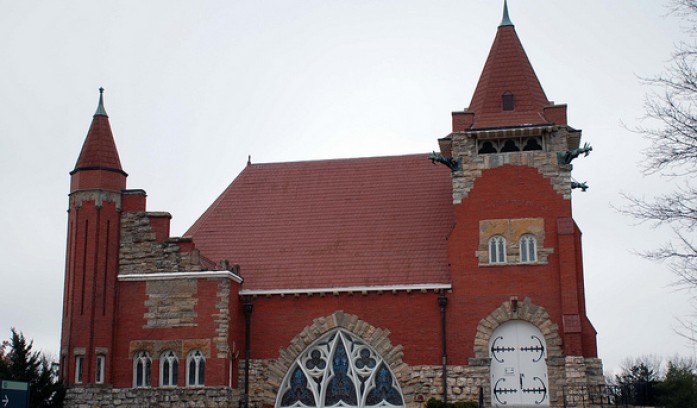 Featured in Ripley's Believe It or Not. 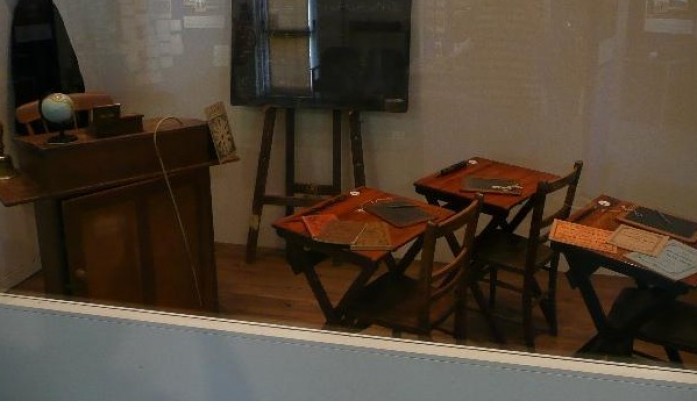 The old west through the industrial revolution is chronicled here. 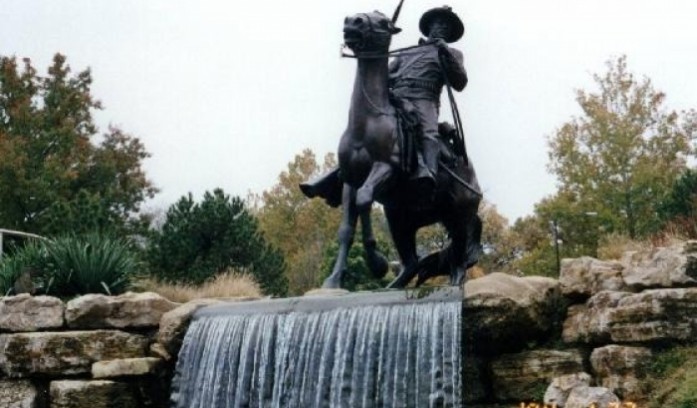 The last safety net as the early pioneers headed west. 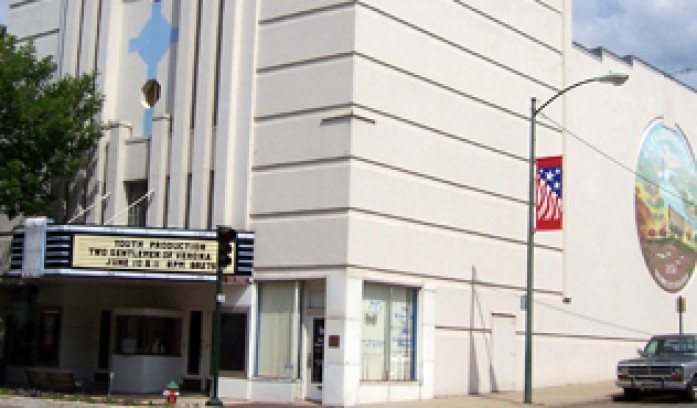 On the National Register of Historic Places. 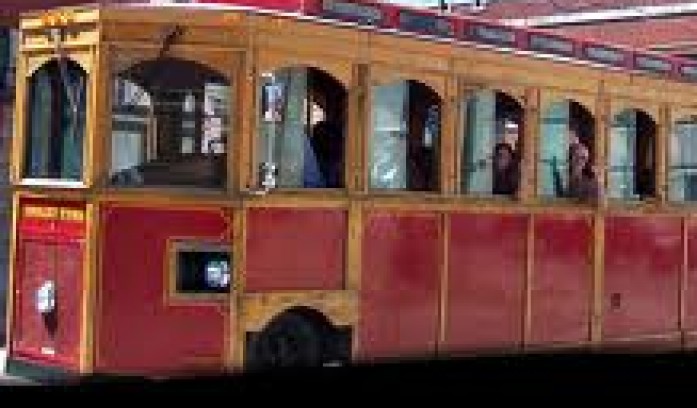 Take a one hour ride and travel through 200 years. 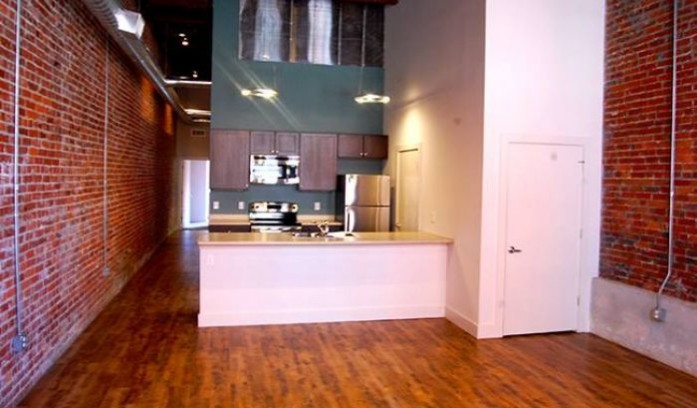 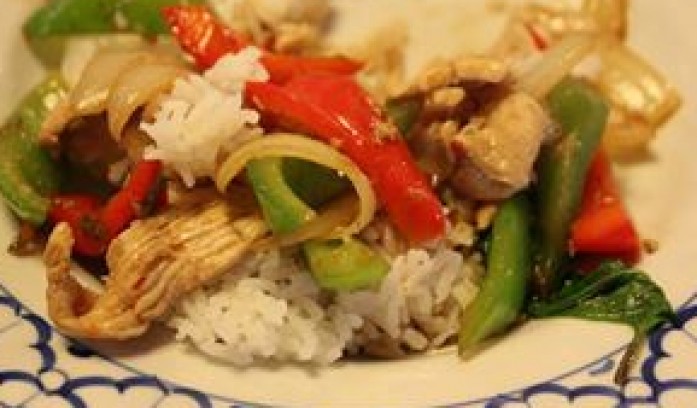 We can prepare you Thai from mild to painful 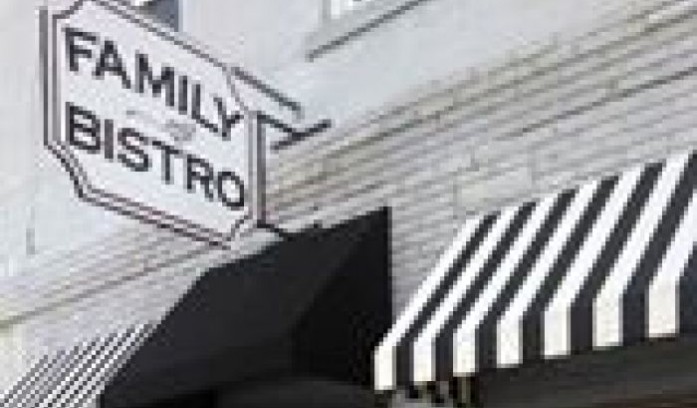 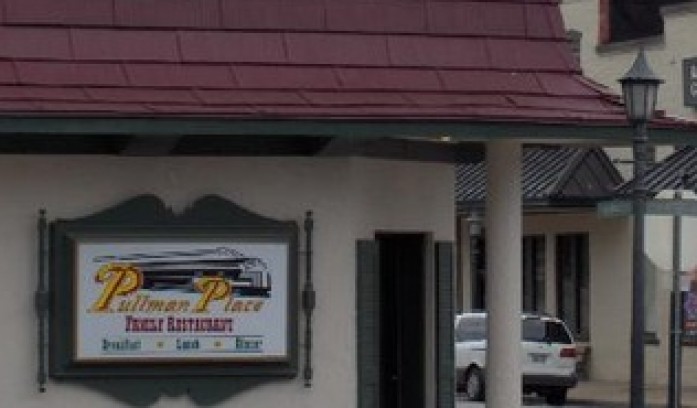 Homemade and family friendly with trains to entertain. 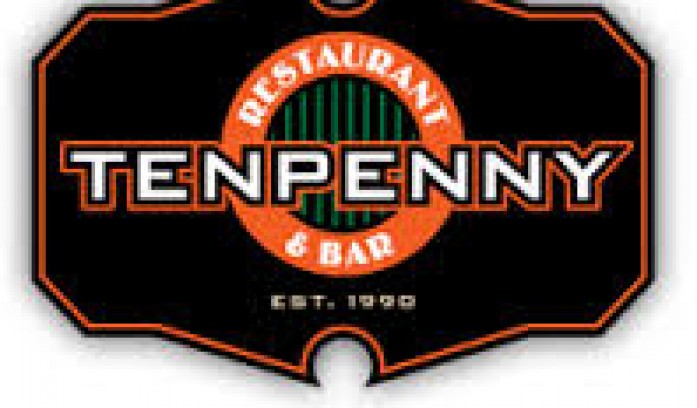 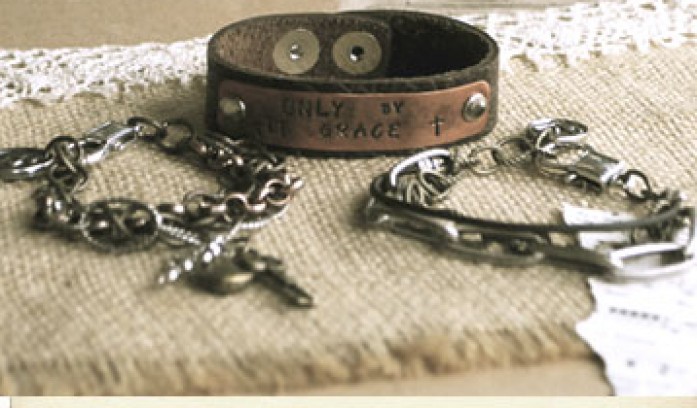 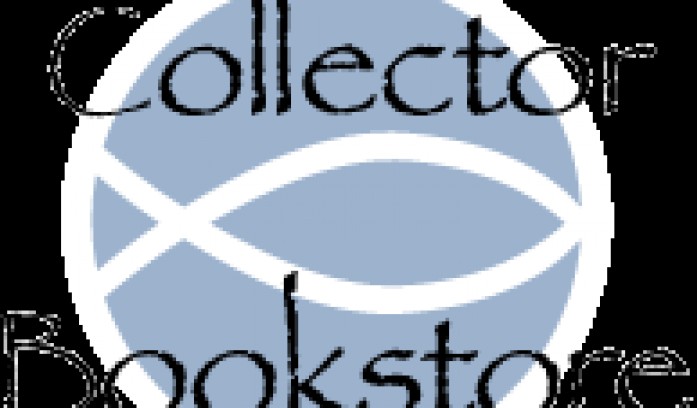 Books for collectors and readers of special interest subjects. 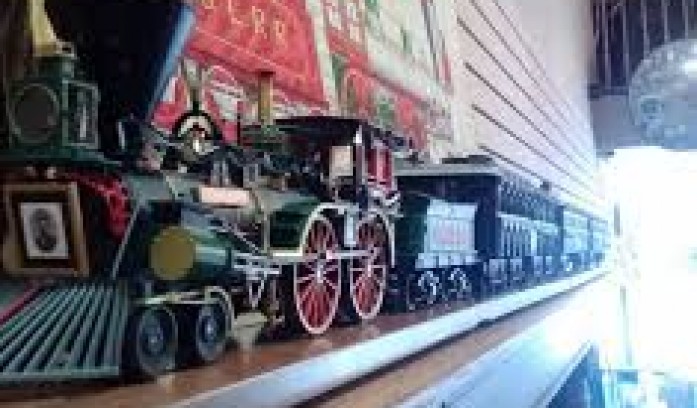 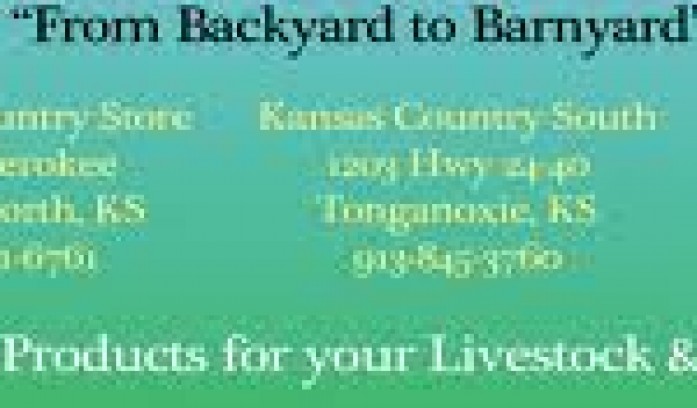 If you need it we have it for healthy country living. 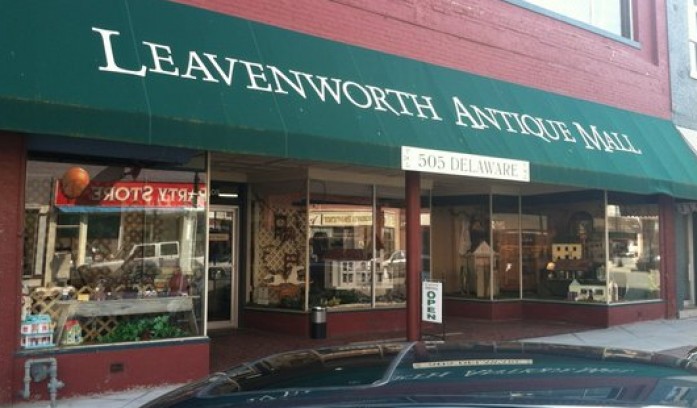 Six antique shops under one roof. 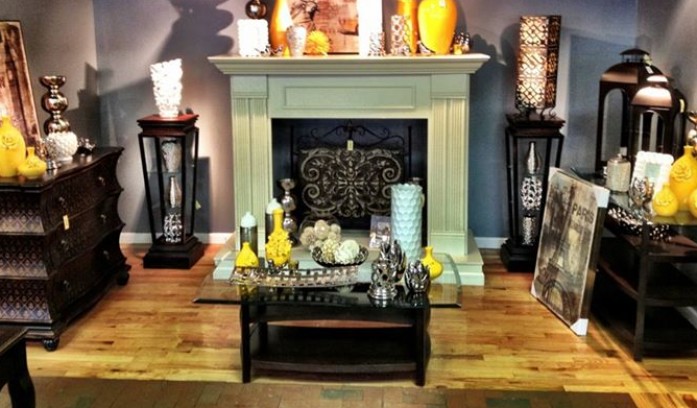 For those special occasions. 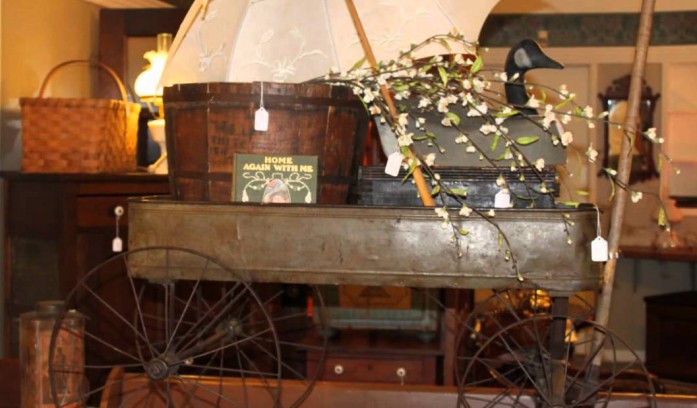 We pride ourselves in the unique quality of what we offer. 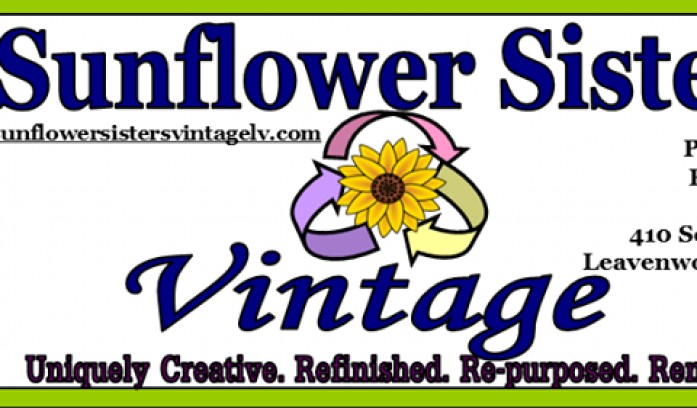 We take advantage of opportunities to create and find the unique. 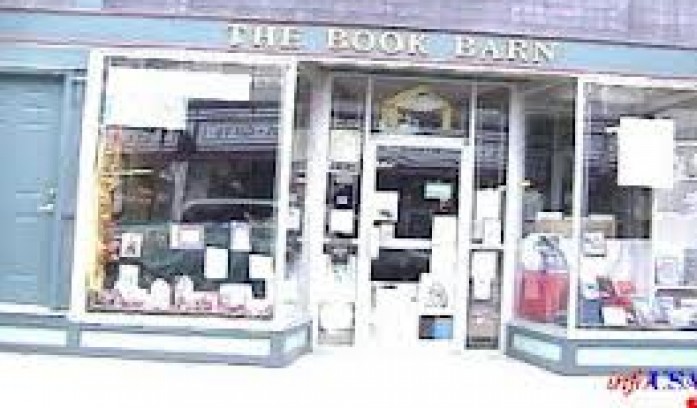 Tactile and satisfying reading and exploration. 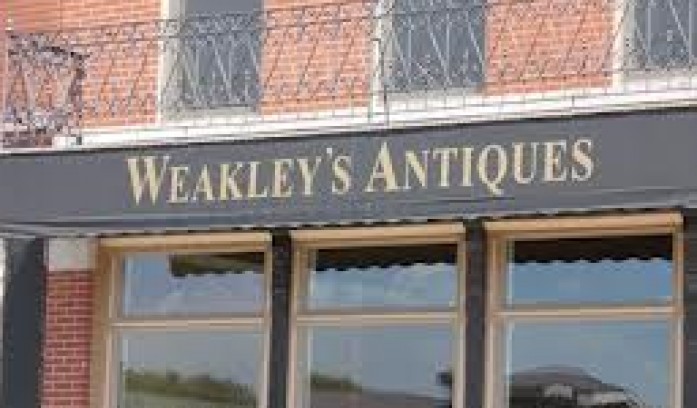 You will enjoy the space and what it is filled with.