A little about Lawrence

Discover the world of Lawrence. The fiery history, the nationally recognized arts scene, the rich culture that makes Lawrence so unique, the splendor of the landscape and, of course, the long-standing basketball tradition.

The history of Lawrence

Lawrence was founded in 1854 by the New England Emigrant Aid Society in an effort to keep the territory free from slavery. It is said that Lawrence is one of the few cities in the U.S. founded strictly for political reasons. Dr. James Naismith, inventor of basketball, and KU's only basketball coach with a losing record, is buried in Lawrence where he lived and coached most of his adult life. The KU Jayhawk basketball program is among the best in the country. The city is located between both the Oregon and the Santa Fe trails, which run through Lawrence and Douglas County, KS. Boyhood home of writer and poet Langston Hughes whose novel "Not Without Laughter" is said to be based on his life in Lawrence. Home to beat-writer and artist William S. Burroughs.

Here is a collection of local Lawrence, Kansas businesses. Clicking on the thumbnail image, or the blue "View Member" will take you to that businesses page. We've included some jump links so that you can easily navigate to different categories of businesses. Those, can be found directly below as icons. Or, there is a list of categories in the menu bar. 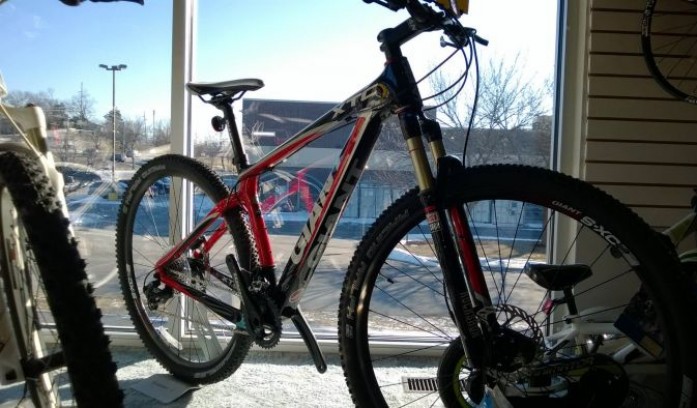 Your trusted bicycle store in Lawrence 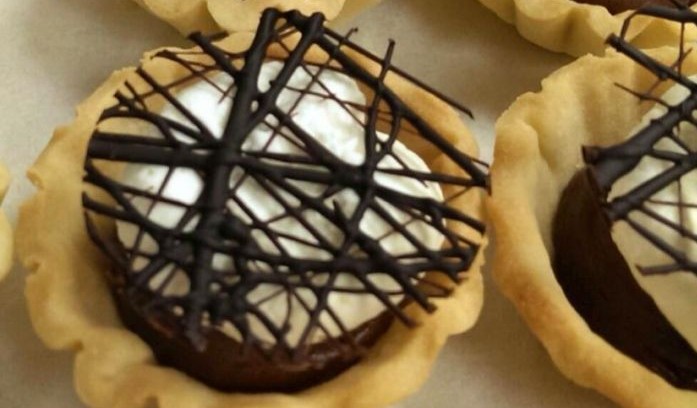 Nothing beats desserts made from Scratch. 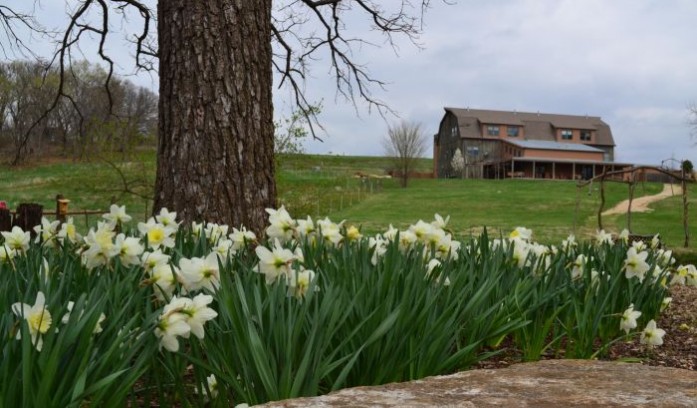 A perfect get-away whatever the occasion 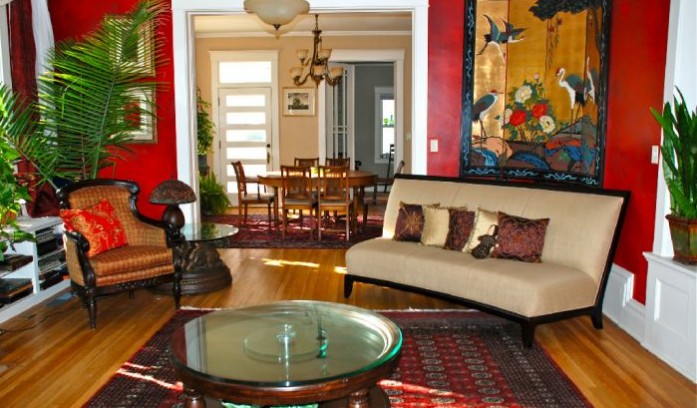 Offering a home away from home. 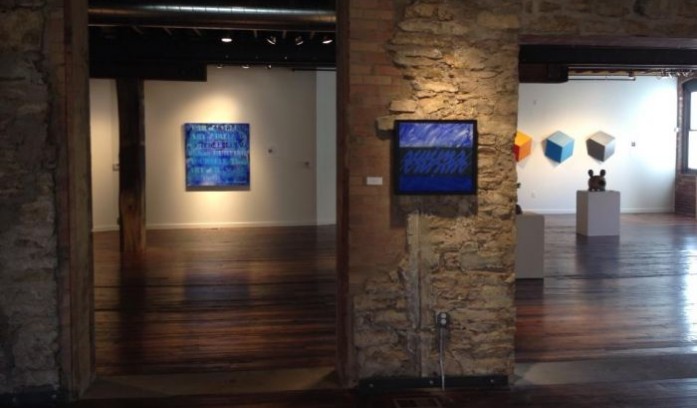 Exhibiting your art or creating it, we have the space. 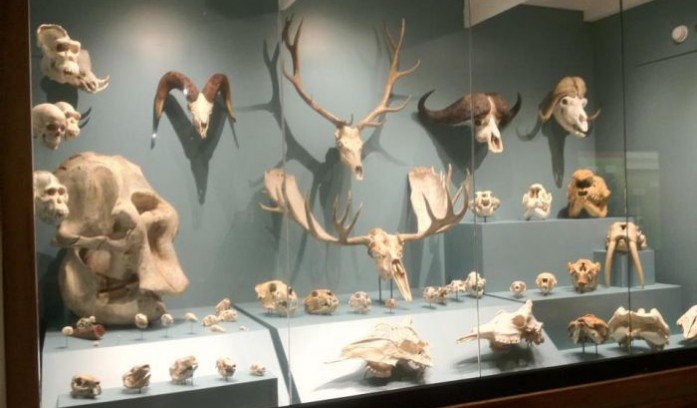 Study the life of the planet 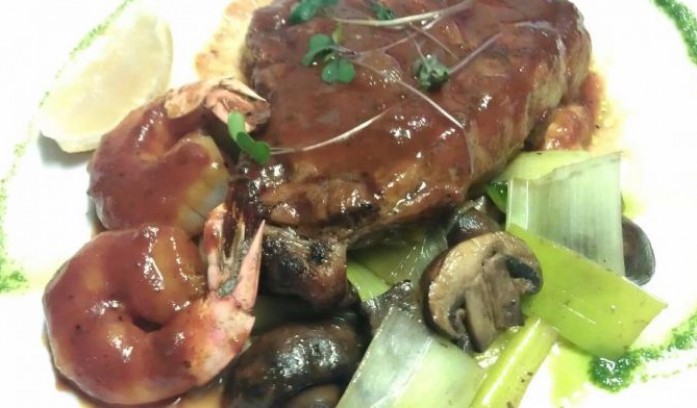 You will not leave disappointed. 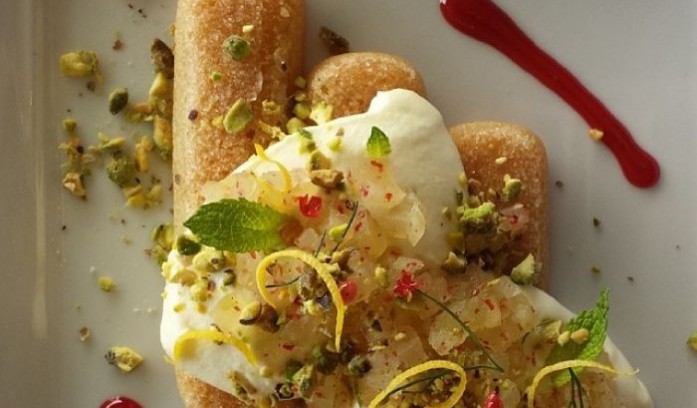 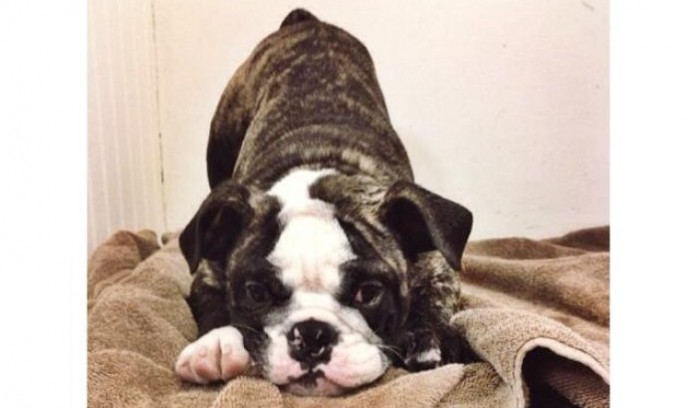 The premier shop for healthy dog and cat products. 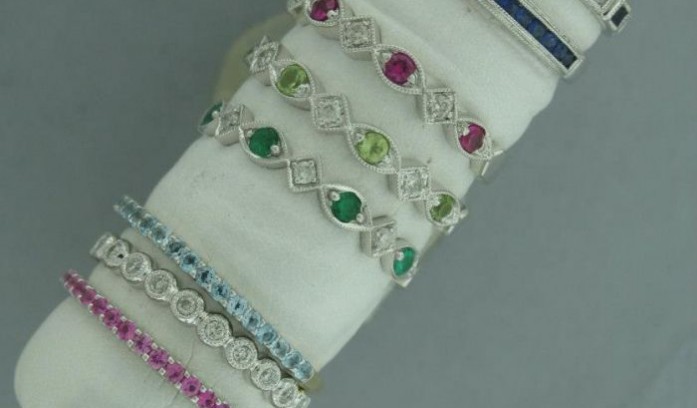 From the classic look to the key to her heart, we've got it! 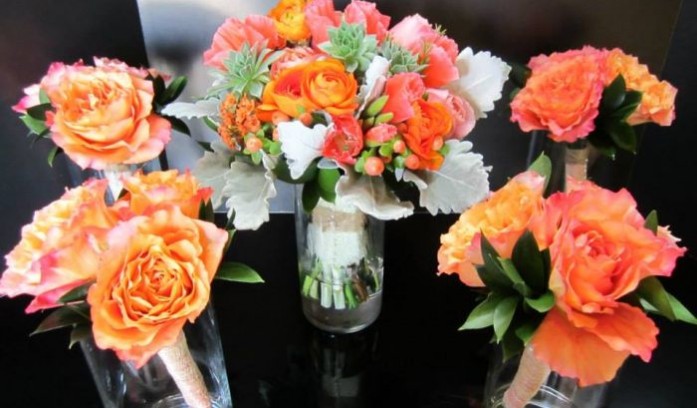 Over 65 years of service.