A little about Lake Geneva

Nestled on the northeastern shores of Geneva Lake in southeast Wisconsin, Lake Geneva has been a resort community since just after the Civil War when wealthy Chicago families discovered the site and began building summer homes amidst the lush countryside. Today, the elegant, often historic estates still ring the lake and the famed 21-mile shore path continues to allow access to the backyards of these majestic homes allowing unprecedented views of magnificent landscape architecture. Less than one hour from both the Chicago area and Milwaukee, Lake Geneva boasts a wealth of unique dining and shopping options, and lodging choices with the latter ranging from luxury spa resorts to rustic inns to lovely B&Bs. The area also offers splendid golf courses designed by such icons as Trevino, Player, Palmer, Nicklaus and Dye: pristine nature areas; and a wealth of attractions.

The history of Lake Geneva

Originally called "Muck-Suck" (Big Foot) for a Potawatomi chief, the city was later named Geneva after the town of Geneva, New York, located on Seneca Lake, to which early settler John Brink saw a resemblance. Geneva, to avoid confusion with the nearby town of Geneva, Illinois, was renamed Lake Geneva; later the lake was renamed Geneva Lake. Railroad access from Chicago made the area a popular summer retreat for the barons of wealth in lumber, cattle, oil, steel, cement, manufacturing, and durable goods (e.g., Morton Salt, Wrigley Chewing Gum), with mansions and large homes such as Stone Manor and Black Point built on the lake from the 1850's, through the heyday of the Roaring 20s, and up to the present day. The city was then known as "The Newport of the West." In the early automobile era, the city hosted the first modern drive-in motel designed by Frank Lloyd Wright, and later during Prohibition smaller lake towns around the area became a haven for Al Capone and other mobsters

Where is Lake Geneva

Here is a collection of local Lake Geneva, Wisconsin businesses. Clicking on the thumbnail image, or the blue "View Member" will take you to that businesses page. We've included some jump links so that you can easily navigate to different categories of businesses. Those, can be found directly below as icons. Or, there is a list of categories in the menu bar. 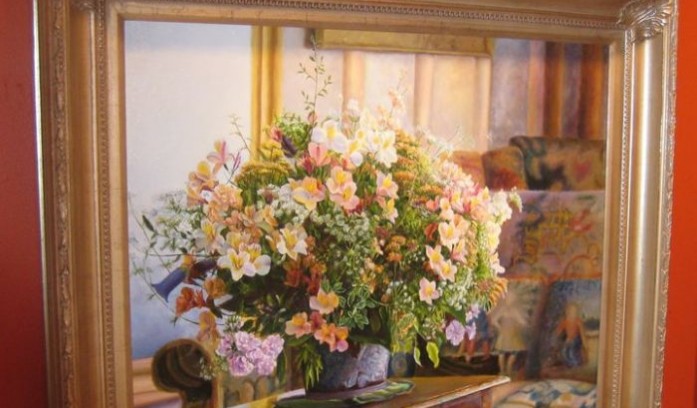 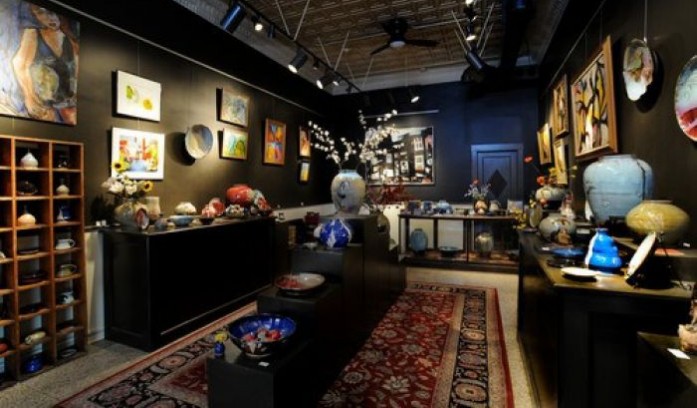 A place to see and appreciate 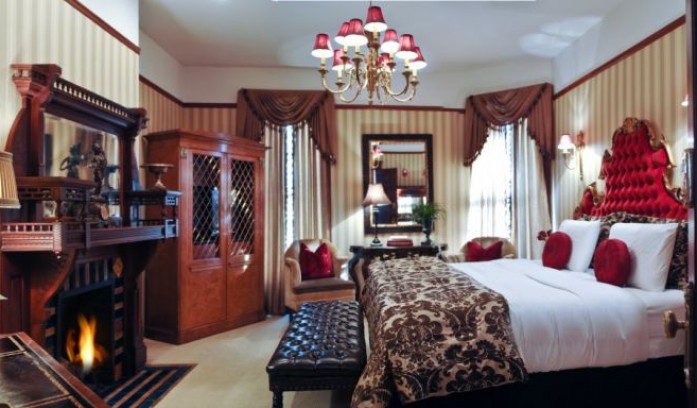 Ranked as the #1 Hotel in Wisconsin-Trip Advisor 2012 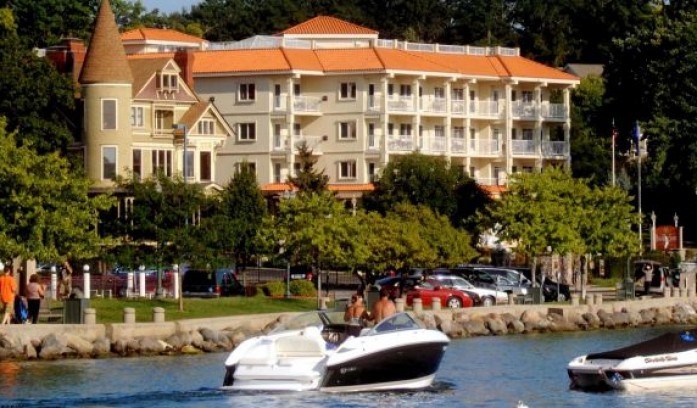 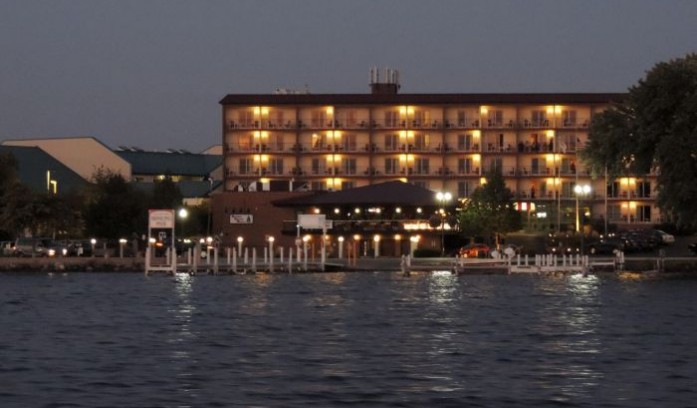 Located in the heart of it all 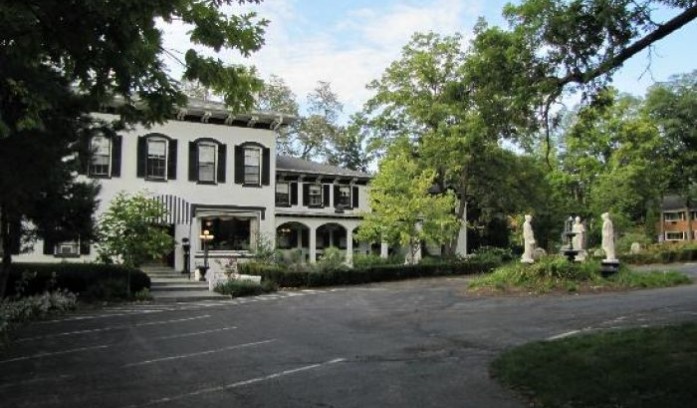 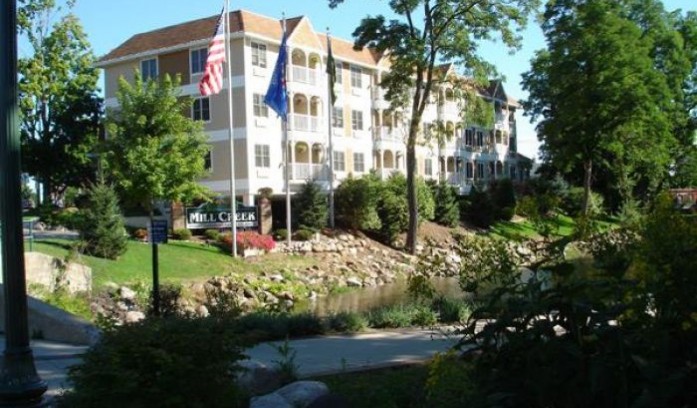 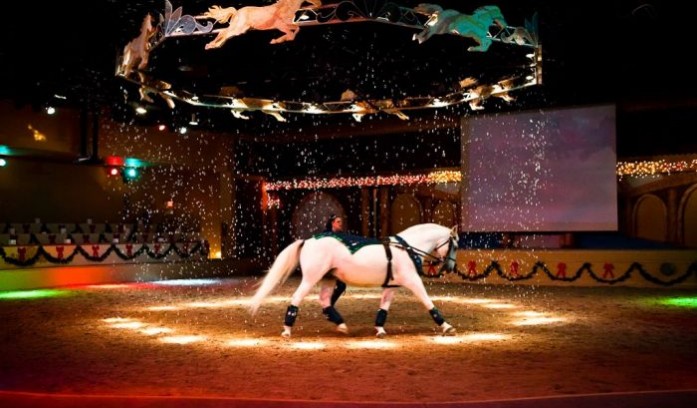 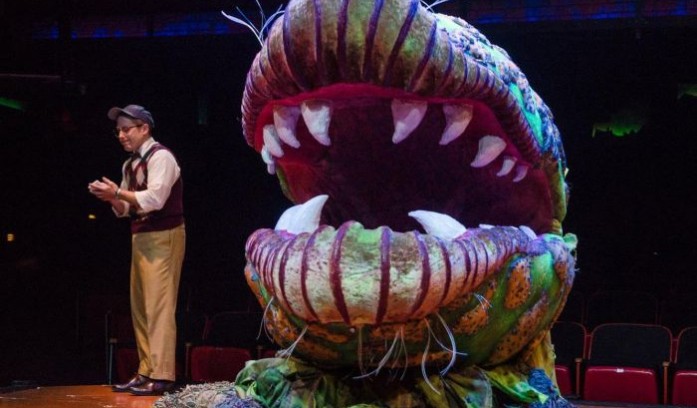 More than you'd ever expect 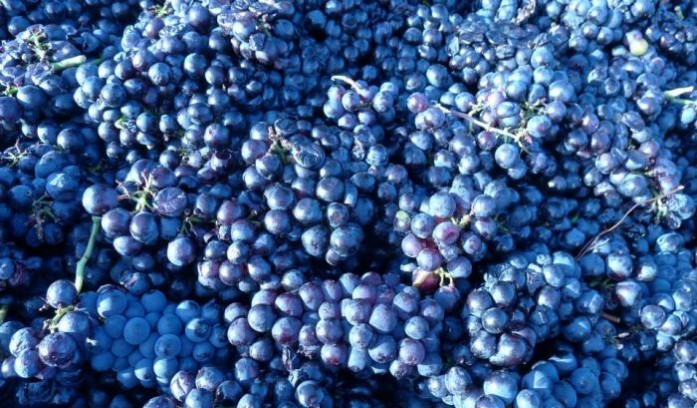 Art and our own artisan wines 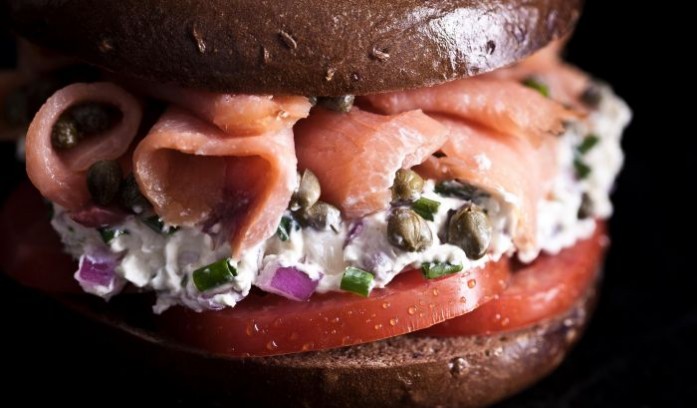 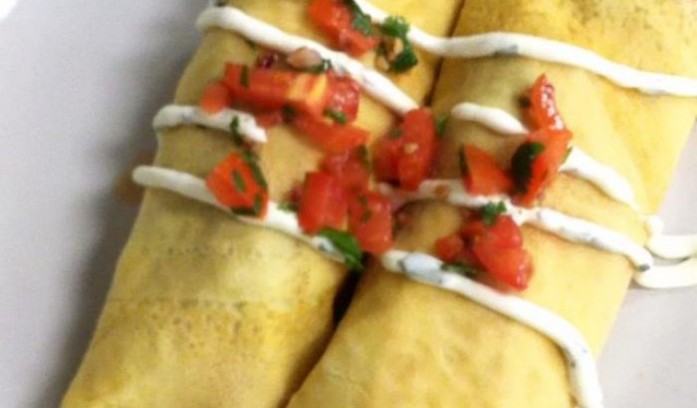 Delicious Crepes, Panini, and a wide variety of Italian Gelato 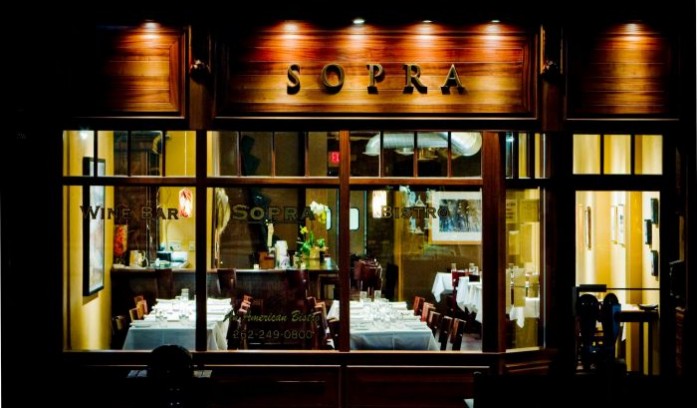 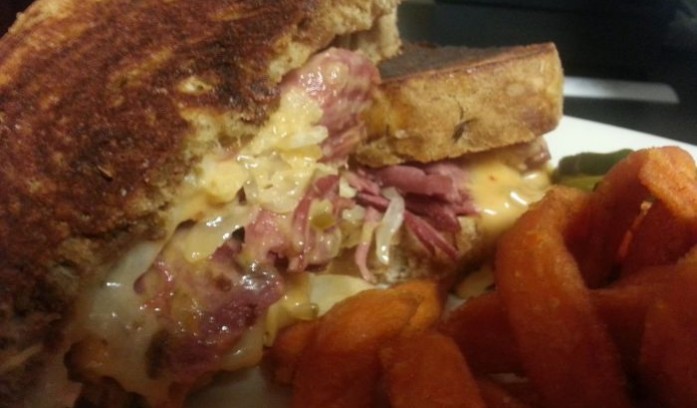 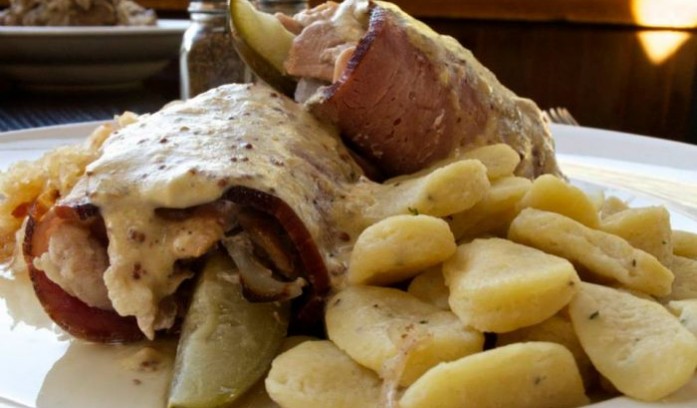 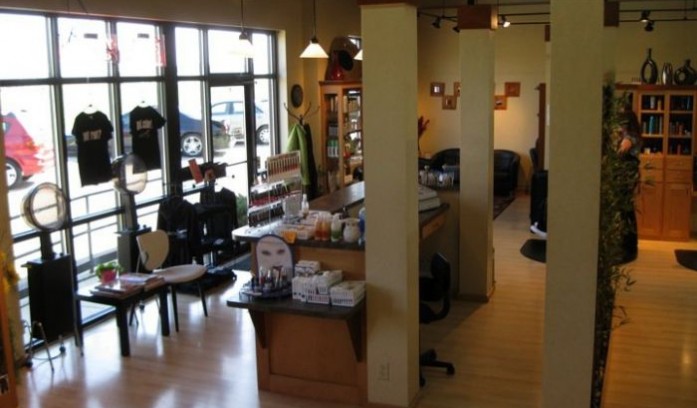 Relax, Renew, Rejuvenate in our full service salon and spa 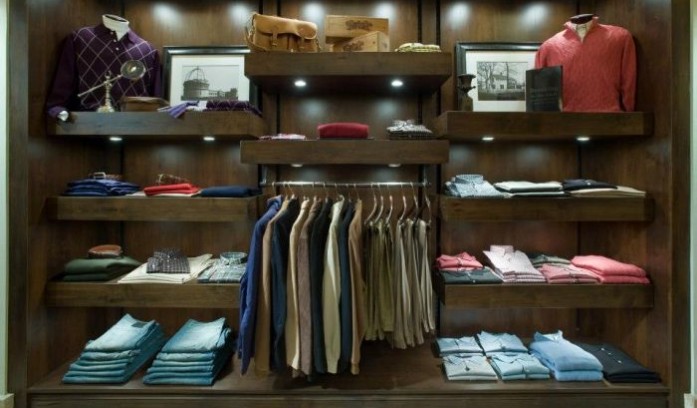 The finest in men's clothing and accessories 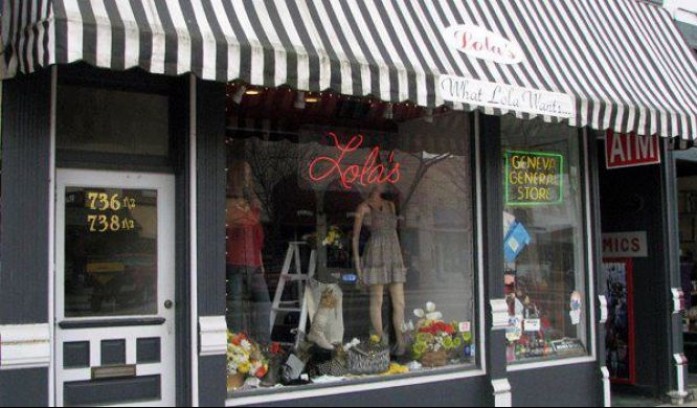 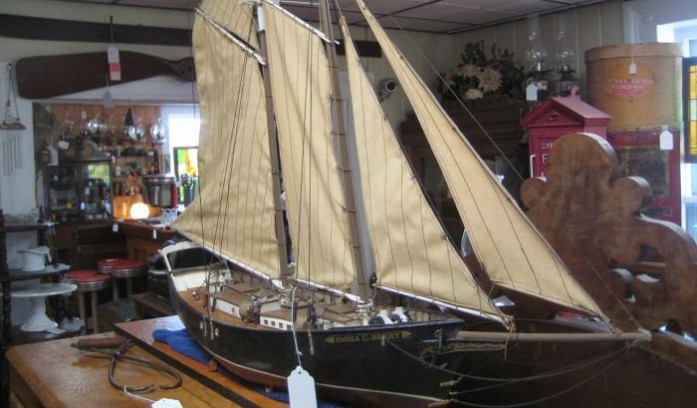 My Sister and Me 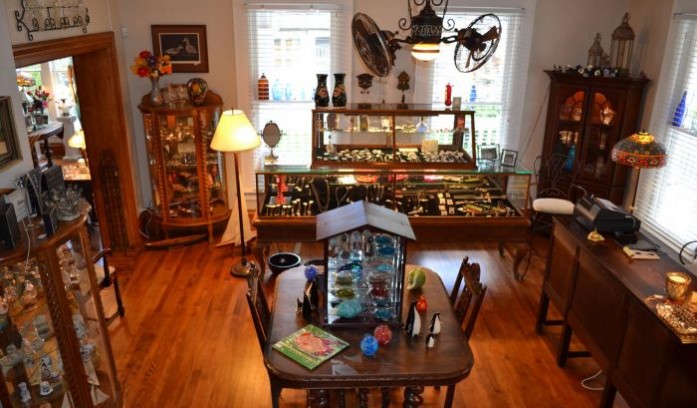 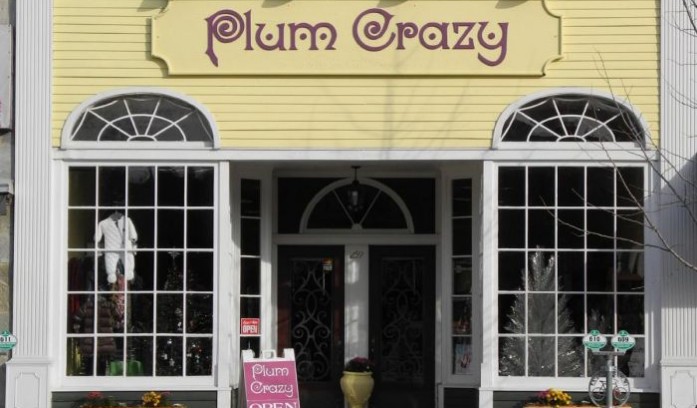 A unique shopping experience i