A little about Kirksville

The history of Kirksville

Adair County, organized in 1841, was named after John Adair, Governor of Kentucky, the state of origin for many of the settlers. The town of Kirksville was laid out in 1841 and became the county seat that same year. While the name Kirksville literally means ‘village of churches’, the city was named after one of its earliest settlers and tavern owner Jessie Kirk. Legend has it that the surveyors working in the area were invited to share Thanksgiving dinner and good whiskey with Kirk provided that they name the town after him. The deal was made, and the new town became Kirksville. Memorial Park commemorates the Battle of Kirksville, a Civil War action. On Aug. 6, 1862 1,250 Union troops arrived under the command of Col John McNeil to meet 2,000 Confederate soldiers led by Col. Joseph C. Porter. After a three hour battle around the Courthouse and the northwest part of town, the Confederates retreated. The County Historical Society has a cannon ball retrieved from the Court Hou

Here is a collection of local Kirksville, Missouri businesses. Clicking on the thumbnail image, or the blue "View Member" will take you to that businesses page. We've included some jump links so that you can easily navigate to different categories of businesses. Those, can be found directly below as icons. Or, there is a list of categories in the menu bar. 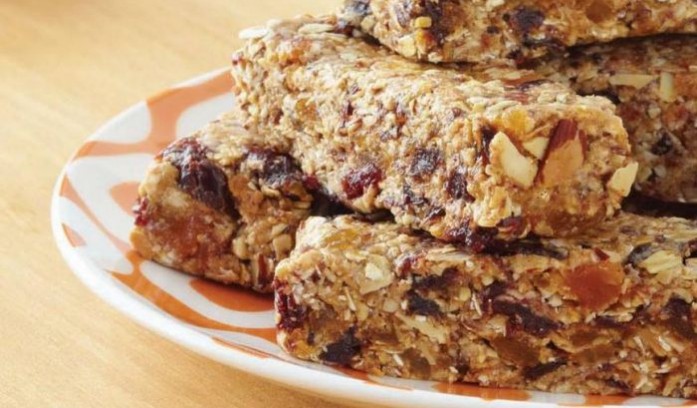 Where there's a helpful smile in every aisle 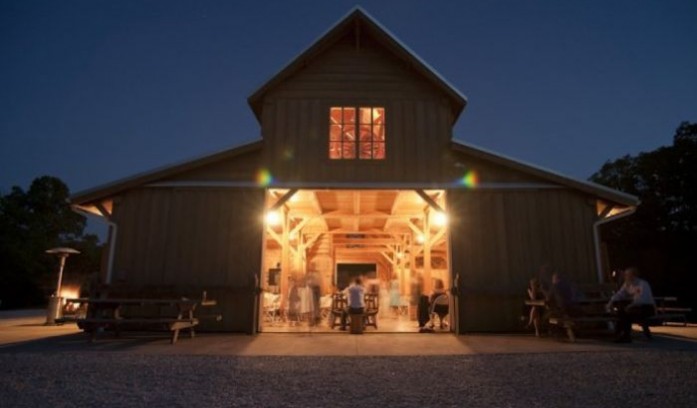 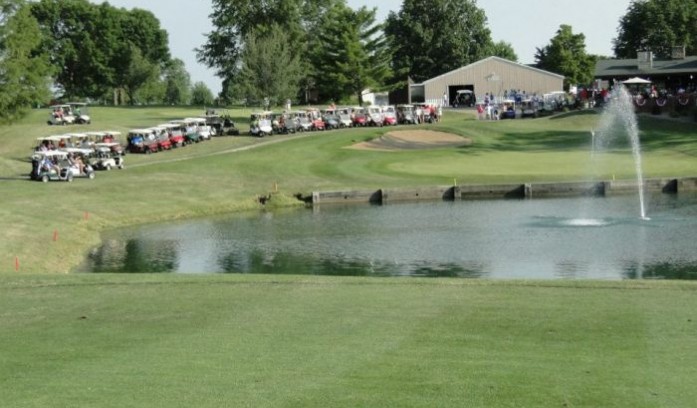 Golf, dining, fun in the sun 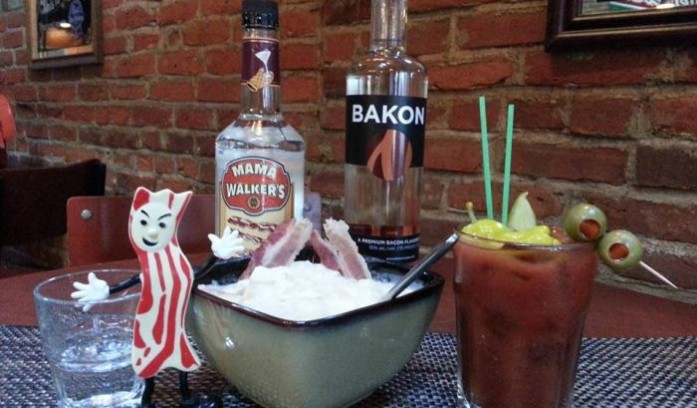 Oldest bar in Kirksville and home of the 2nd Best Cheeseburger 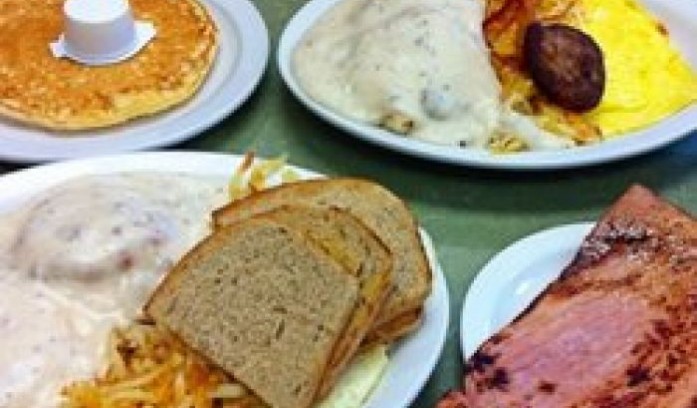 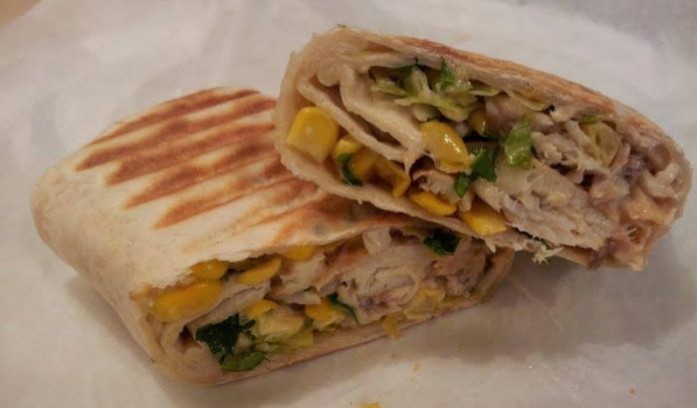 Fresh and tasty all made right here

Blink of An Eye 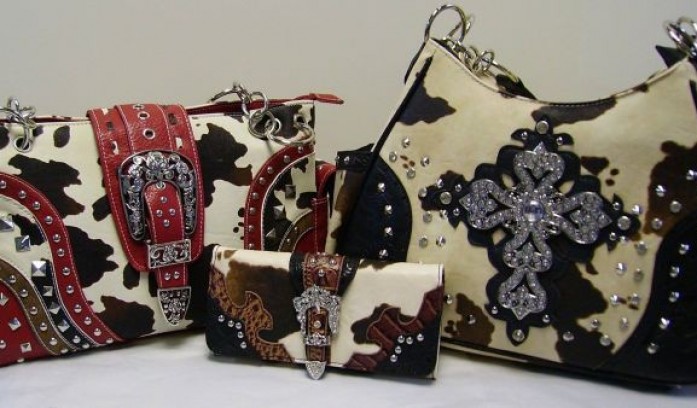 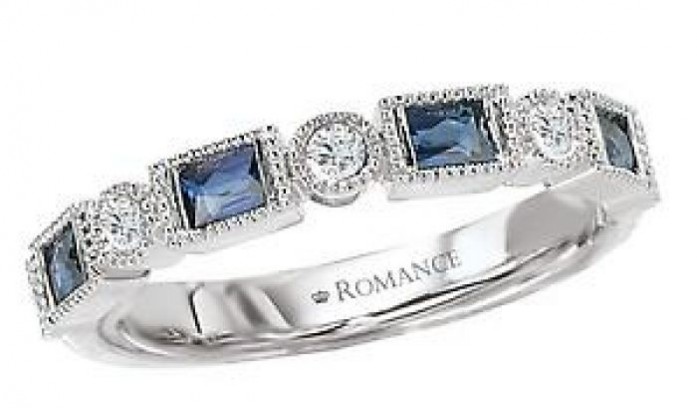 Our diamonds are a cut above 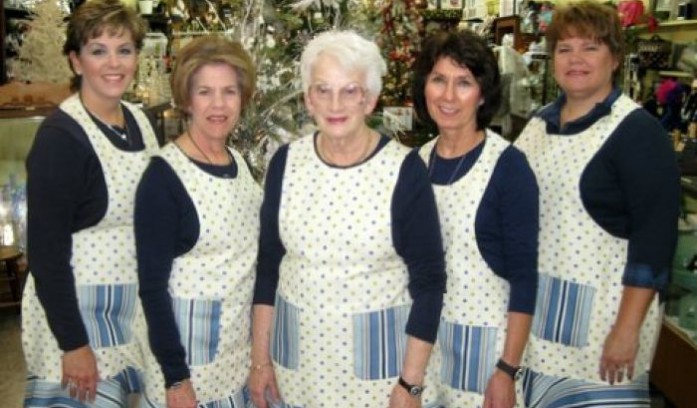 Unique gifts, books, jewelry, shoes and so much more 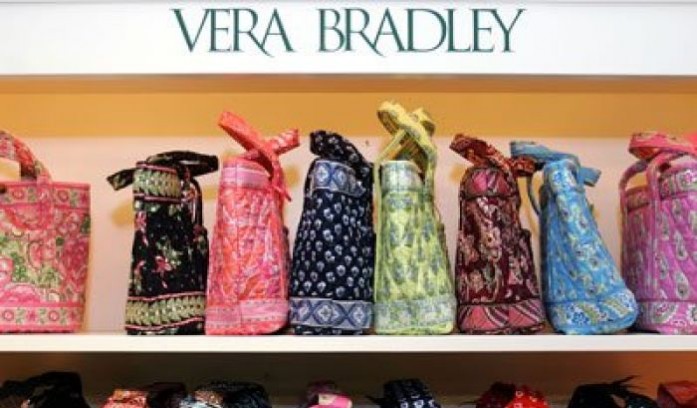