A little about King City

We are a true community influenced by our yesterdays and excited about out tomorrows. Visit our history and enjoy our people.

The history of King City

John Pittsenbarger was the first European settler when he set up a tent in town in 1856. His application to name the town Petersburg was rejected because there was already a town of that name in Boone County, Missouri. According to local legend, the United States Postmaster General submitted his name. The Postmaster General at the time was Horatio King, (although the local history refers to Rufus King. The town became a stop on the St. Joseph and Des Moines Railway in 1878. The railway eventually became part of the Burlington Northern network and is currently abandoned.

Where is King City

Here is a collection of local King City, Missouri businesses. Clicking on the thumbnail image, or the blue "View Member" will take you to that businesses page. We've included some jump links so that you can easily navigate to different categories of businesses. Those, can be found directly below as icons. Or, there is a list of categories in the menu bar. 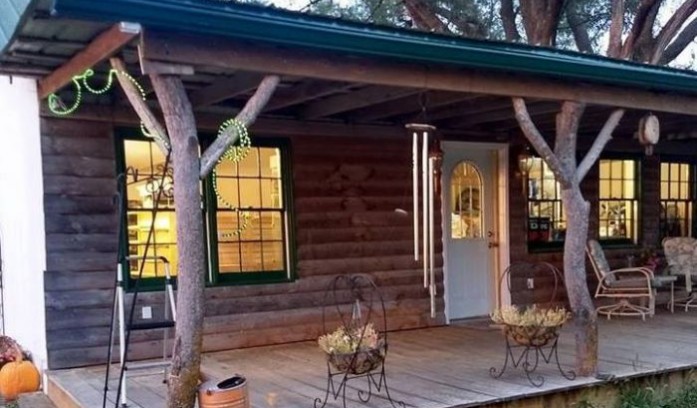 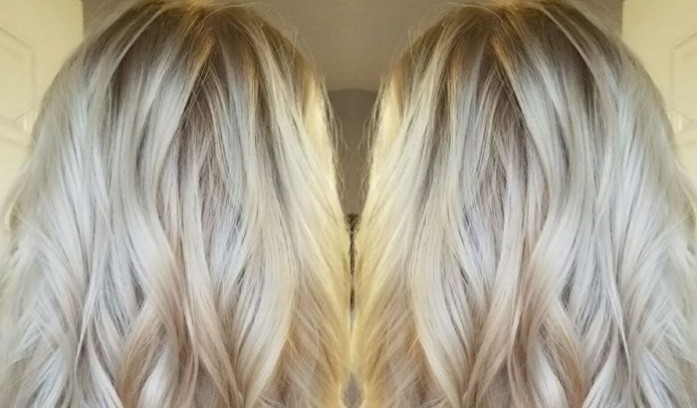 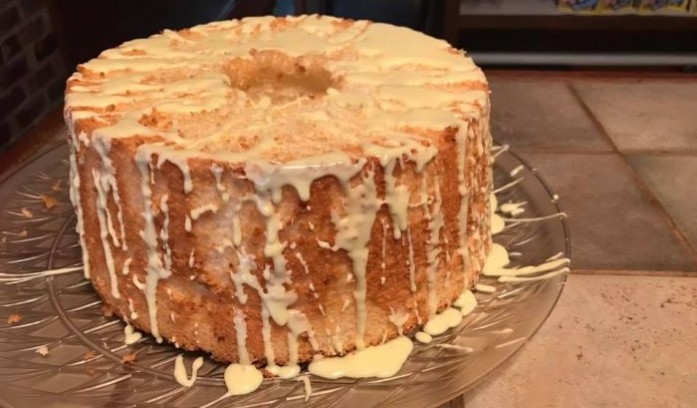 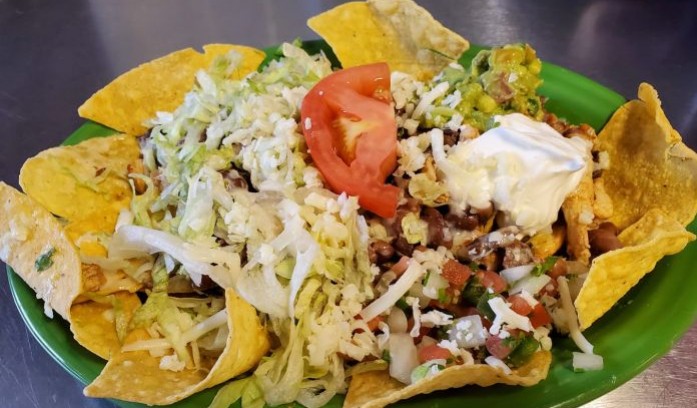 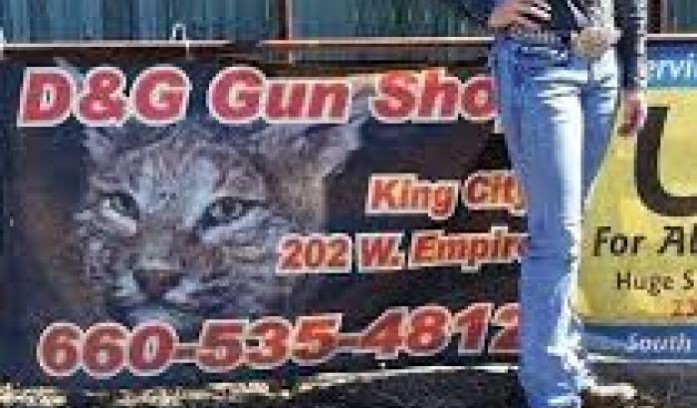 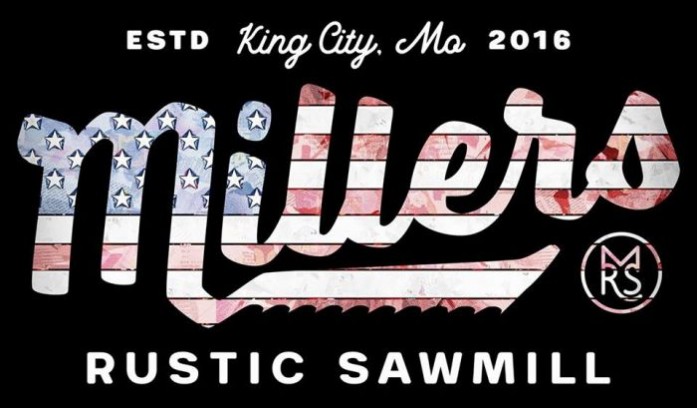 Millers Rustic Mill is a family owned and operated sawmill. 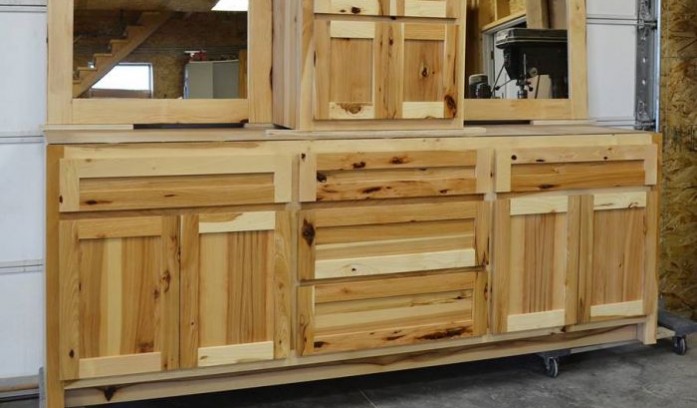 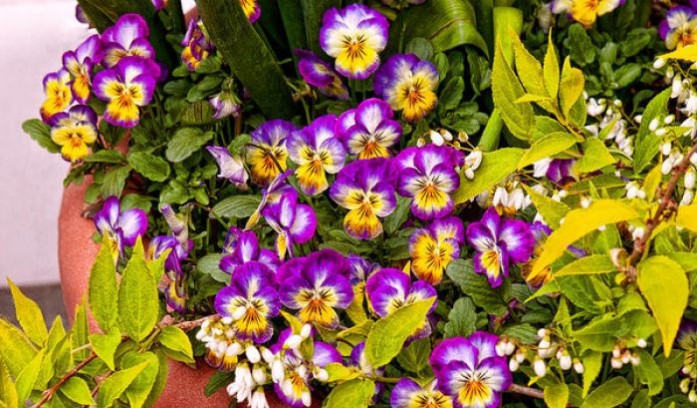