A little about Key West

Key West, the southernmost location in the continental United States, offers a tropical blend of azure waters, exotic foliage, four-star restaurants, and places to stay in Key West to suit all and with a history of some notorious and notable figures. Since its founding in 1822, Key West became the adopted homes to many from pirates to poets and political pundits. The city carries the creative torch of such former residents as Ernest Hemingway, Tennessee Williams and past presidents. Must stops for tourists include viewing the treasures from shipwrecks, discovering the haunts of their literary heroes, and marveling at the Victorian architecture and lush, colorful gardens where heads of state frequented. Key West also offers sun-drenched hospitality and entertainment from delicious island cuisine to delightful shopping and spectacular events including nightly sunset celebrations and sea adventures.

The history of Key West

In Pre-Colonial times Key West was inhabited by the Calusa people. The first European to visit was Juan Ponce de León in 1521. As Florida became a Spanish territory, a fishing and salvage village with a small garrison was established here. In 1763, when Great Britain took control of Florida, the community of Spaniards and Native Americans were moved to Havana. Florida returned to Spanish control 20 years later, but there was no official resettlement of the island. Informally the island was used by fishermen from Cuba and from the British, who were later joined by others from the United States after the latter nation's independence. While claimed by Spain, no nation exercised de facto control over the community there for some time.

Where is Key West

Here is a collection of local Key West, Florida businesses. Clicking on the thumbnail image, or the blue "View Member" will take you to that businesses page. We've included some jump links so that you can easily navigate to different categories of businesses. Those, can be found directly below as icons. Or, there is a list of categories in the menu bar. 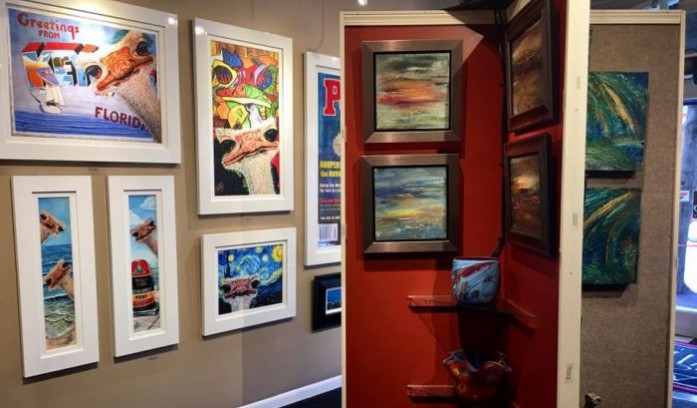 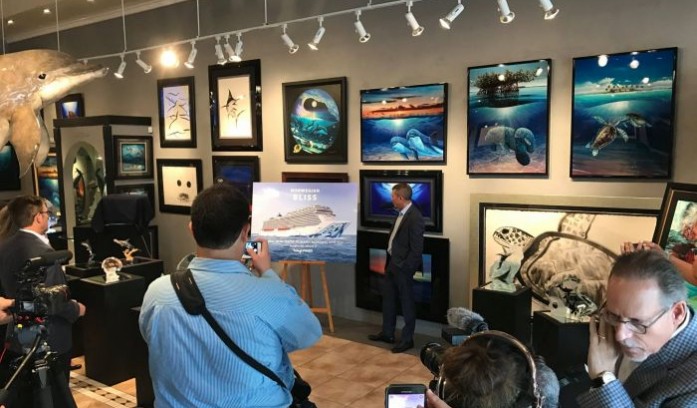 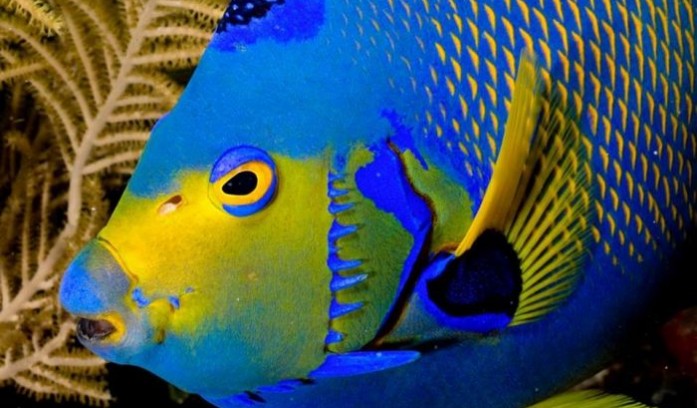 The largest full service dive facility in the Florida Keys 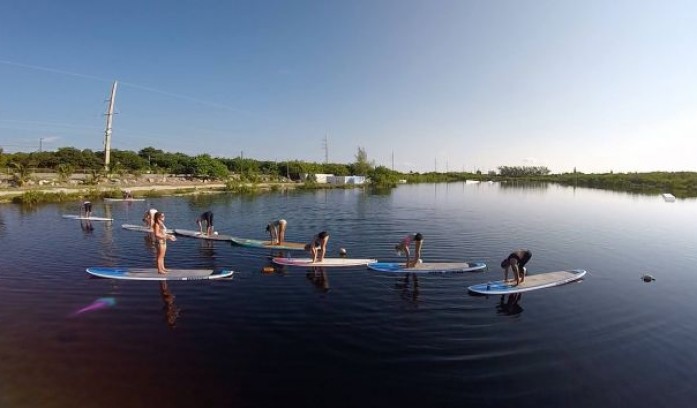 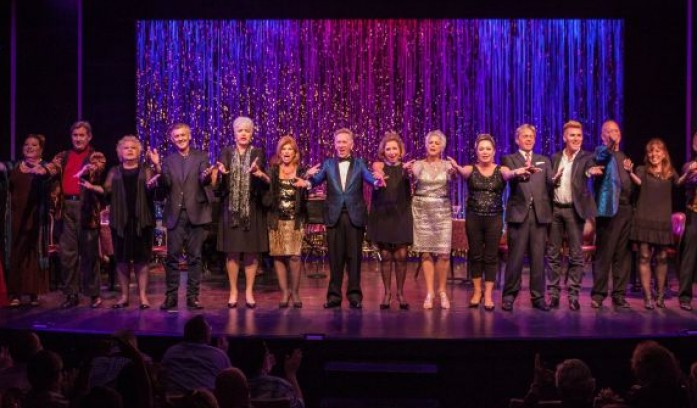 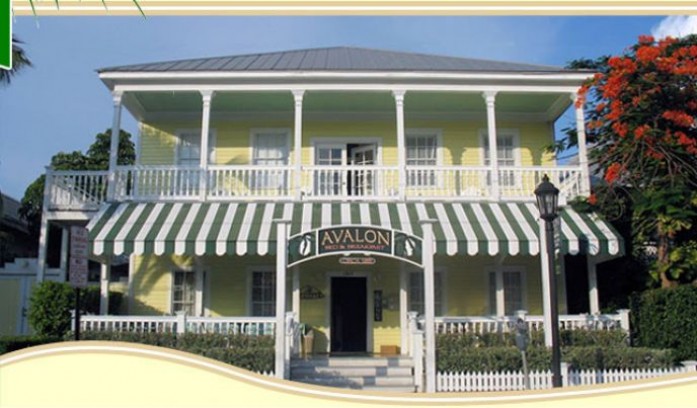 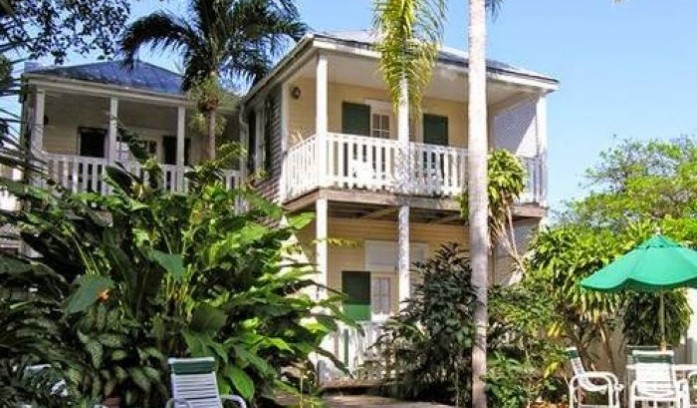 The heart and soul of old Key West. 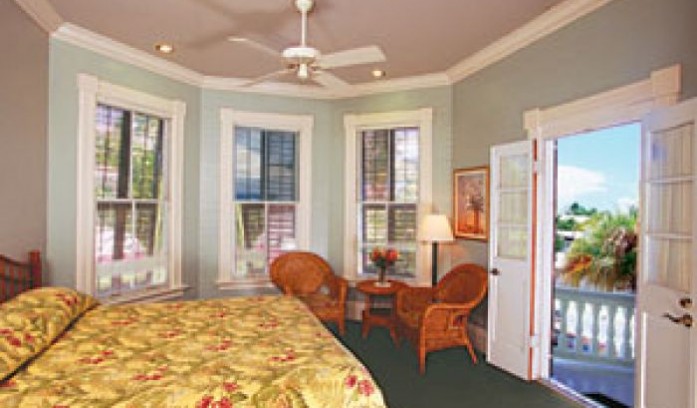 A historic guesthouse and inn 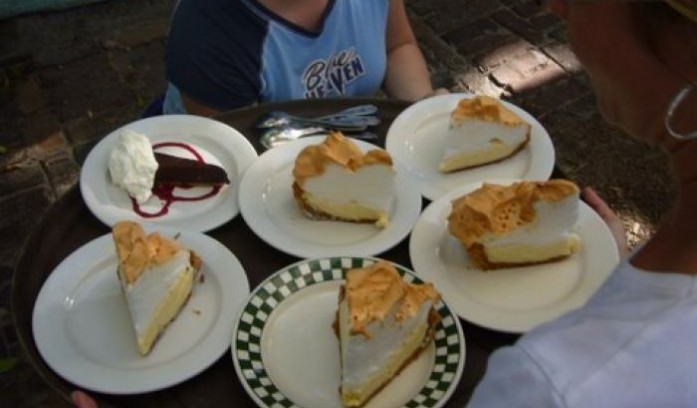 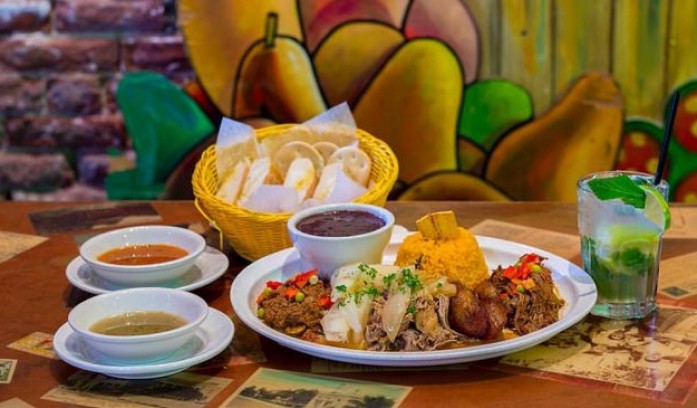 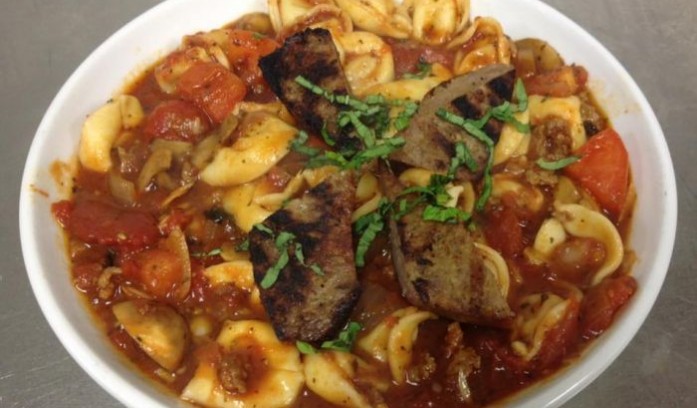 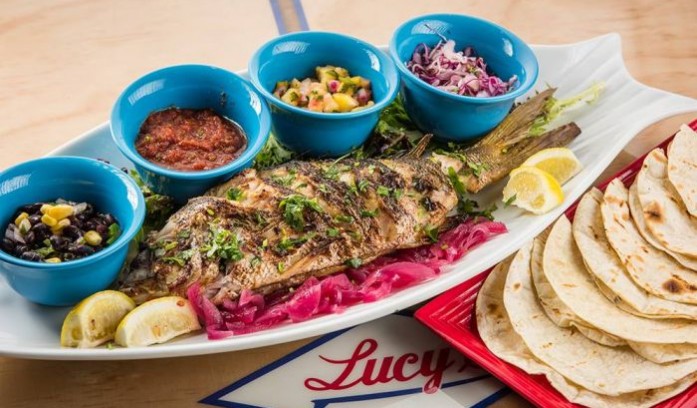 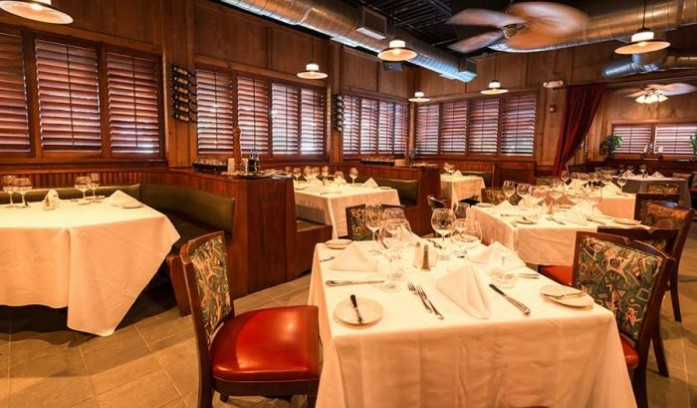 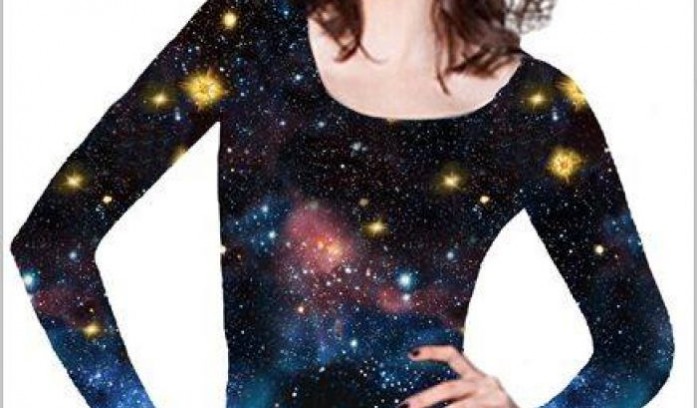 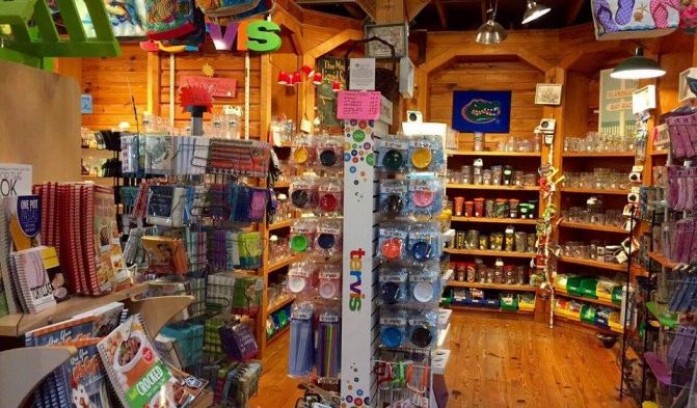 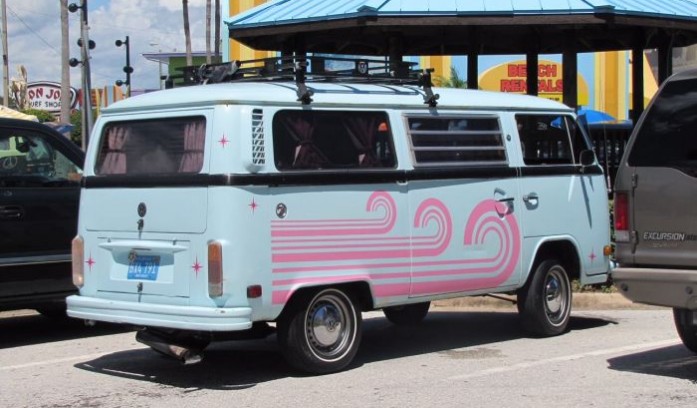 We get you geared up for the water 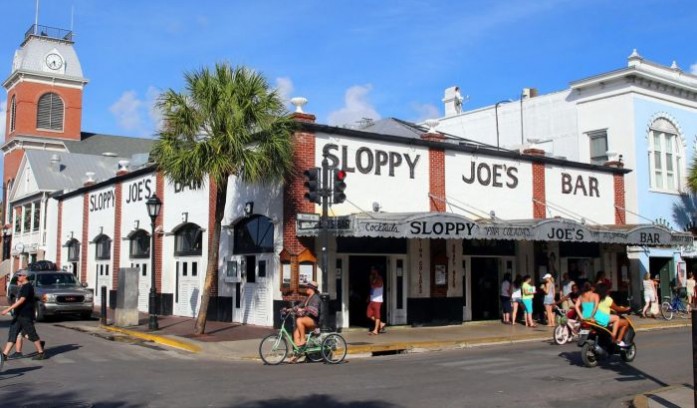 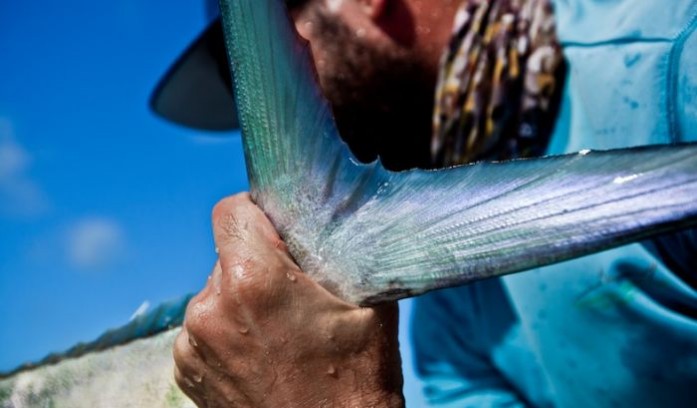 Everything any fisherman needs 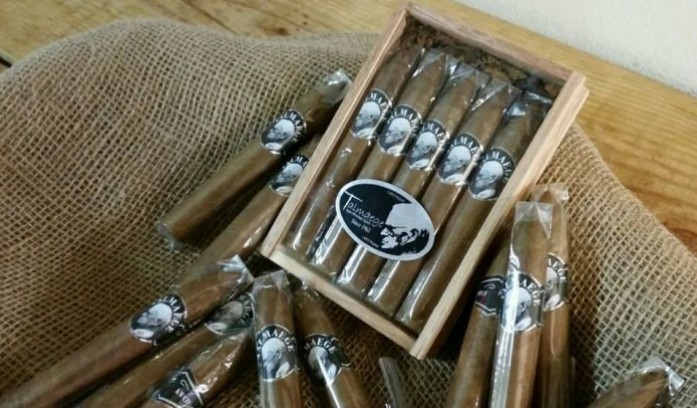 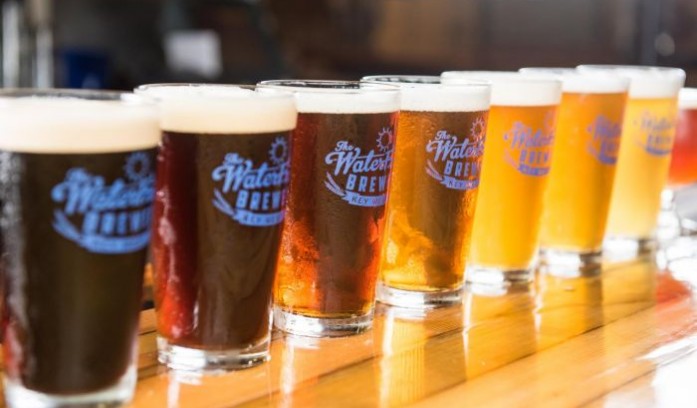 A local brewery and restaurant right on the water