A little about Ketchikan

Ketchikan, Alaska, is truly the beginning of the last frontier. Set at the southernmost entrance to Alaska’s famed Inside Passage—a network of waterways that snake through some of the most jaw-droppingly beautiful wilderness in the world—Ketchikan is best known for three things: feisty salmon, idyllic scenery, and an incredibly rich Alaska Native culture. Due to our thriving, century-old commercial fishery, Ketchikan is known as “The Salmon Capital of the World.” We are proud of our fishing culture and passionate about providing opportunities for visitors to catch and/or otherwise enjoy the best seafood on the planet.

The history of Ketchikan

Ketchikan is named after Ketchikan Creek, which flows through the town, emptying into the Tongass Narrows a short distance southeast of its downtown. "Ketchikan" comes from the Tlingit name for the creek, Kitschk-hin, the meaning of which is unclear. It may mean "the river belonging to Kitschk"; other accounts claim it means "Thundering Wings of an Eagle".] In modern Tlingit this name is rendered as Kichx̱áan. Ketchikan Creek served as a summer fish camp for Tlingit natives for untold years before the town was established by Mike Martin in 1885. The area near the mouth of Ketchikan Creek later earned Ketchikan a measure of infamy during the first half of the 20th century for a red-light district known as Creek Street, with brothels aligned on either side of the creek. According to the U.S. Postal Service, Ketchikan's zip code, 99950, is the highest in the country.

Here is a collection of local Ketchikan, Alaska businesses. Clicking on the thumbnail image, or the blue "View Member" will take you to that businesses page. We've included some jump links so that you can easily navigate to different categories of businesses. Those, can be found directly below as icons. Or, there is a list of categories in the menu bar. 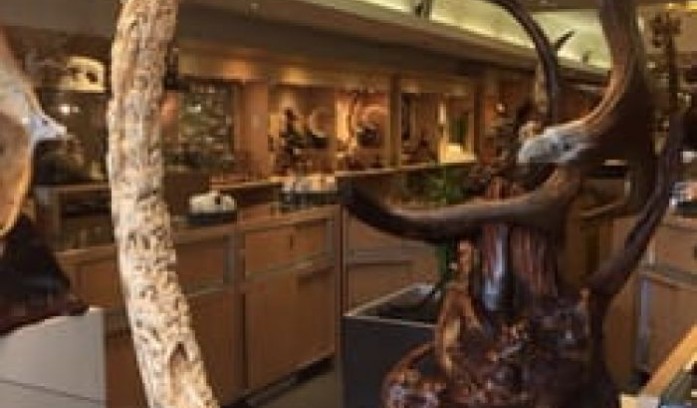 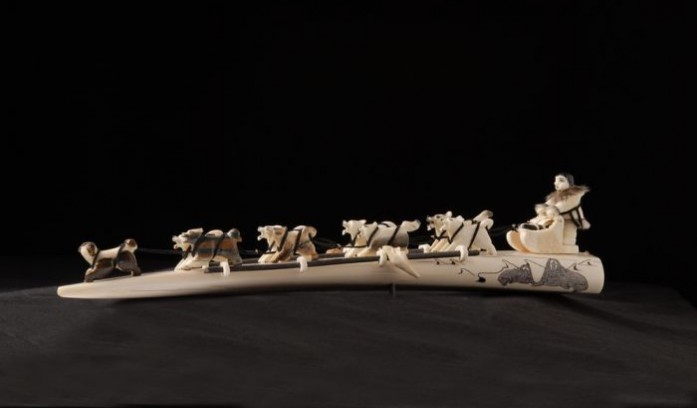 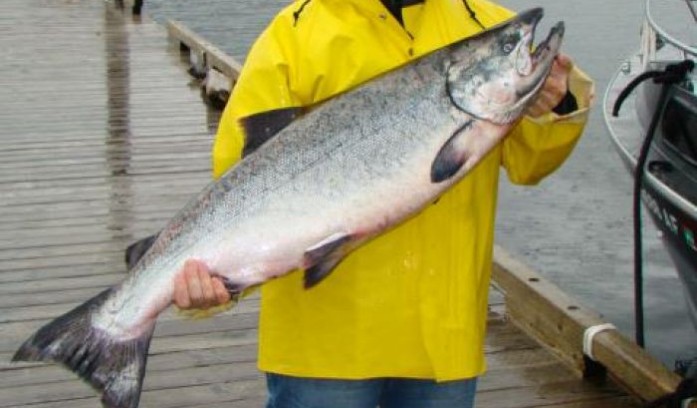 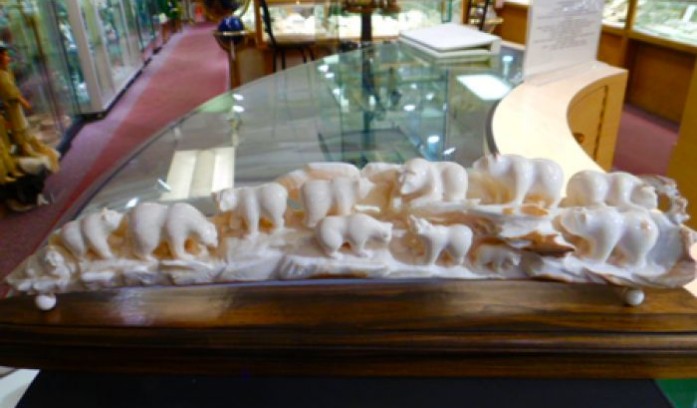 The best of what Alaska has to offer 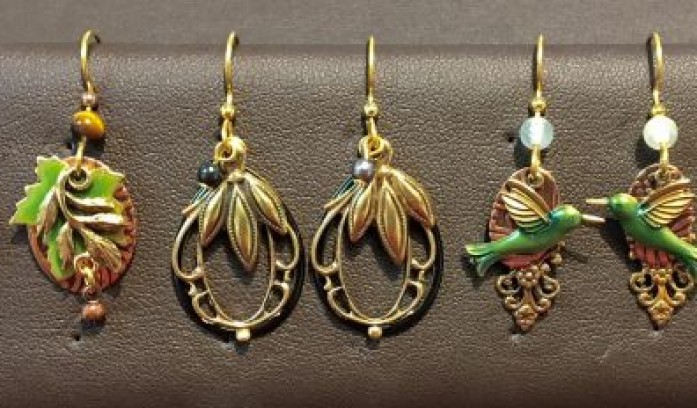 Providing the finest of Alaska gold, gems and art 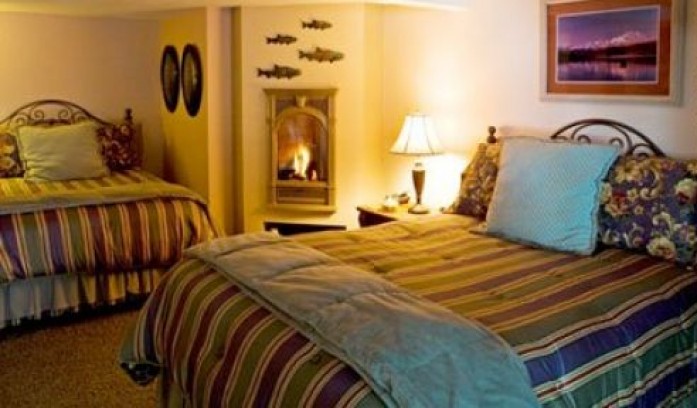 Ranked number one on Tripadvisor 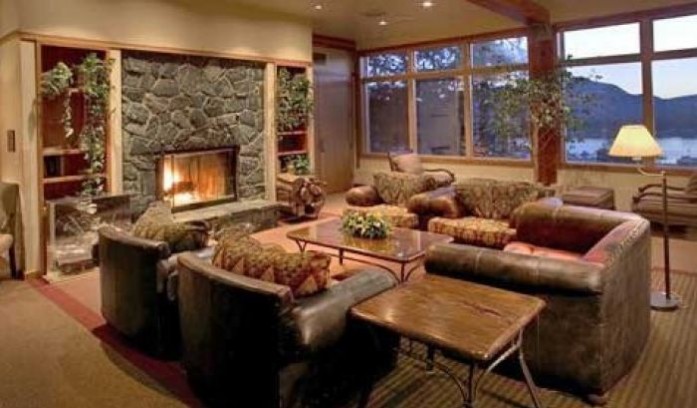 Set amidst the Tongass National Forest 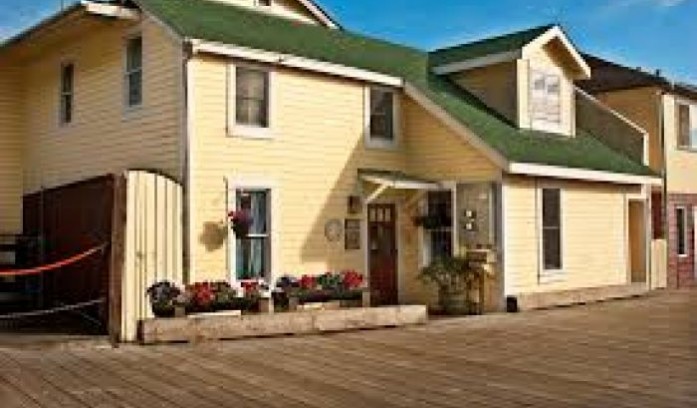 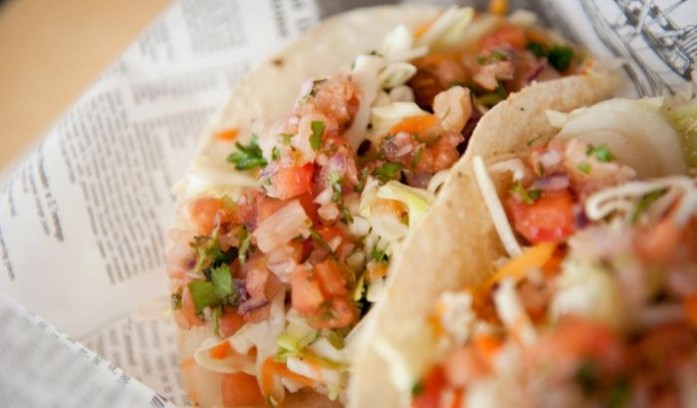 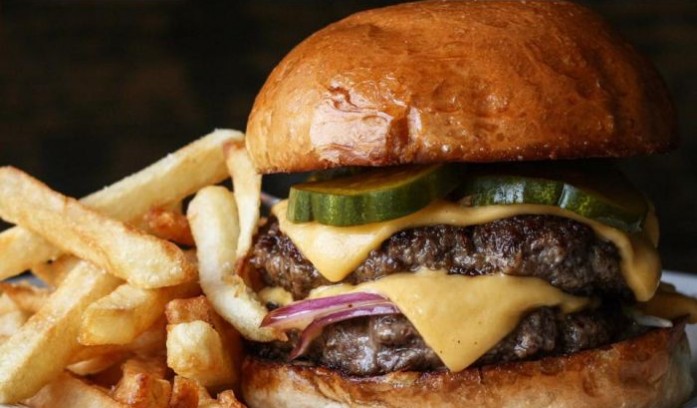 Family friendly prices with a touch of class 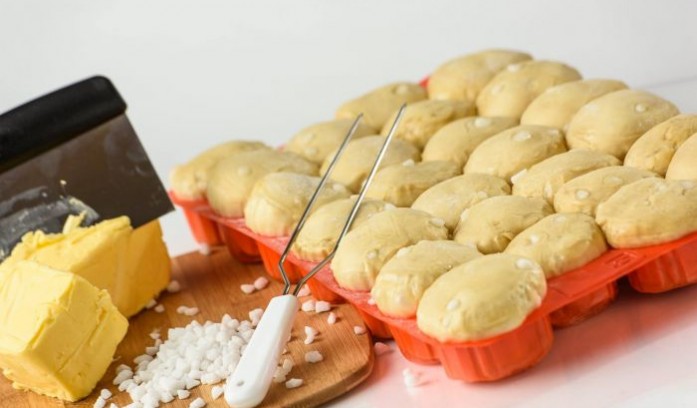 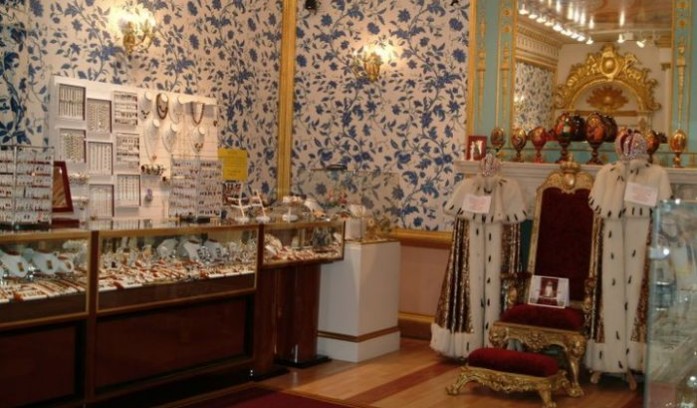 Unique gifts and collectibles from around the world 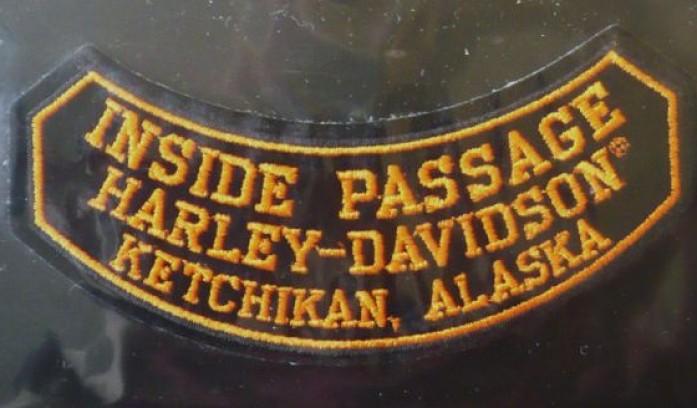 Get your Alaska Harley gear here! 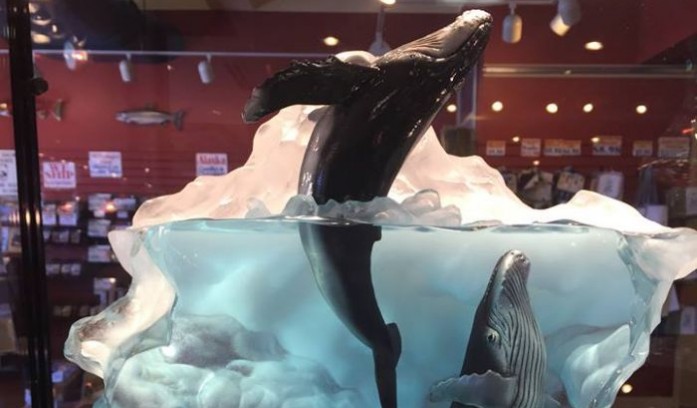 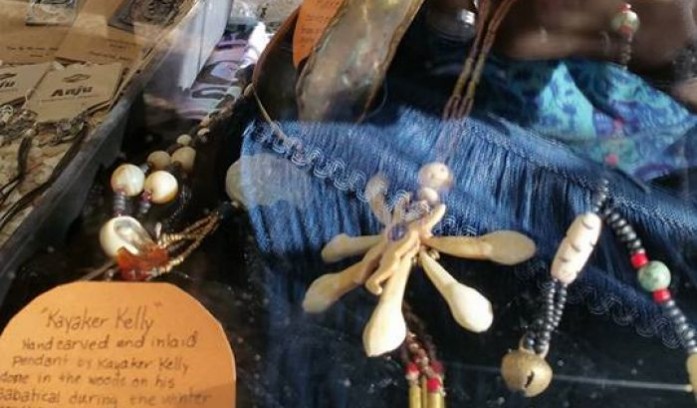 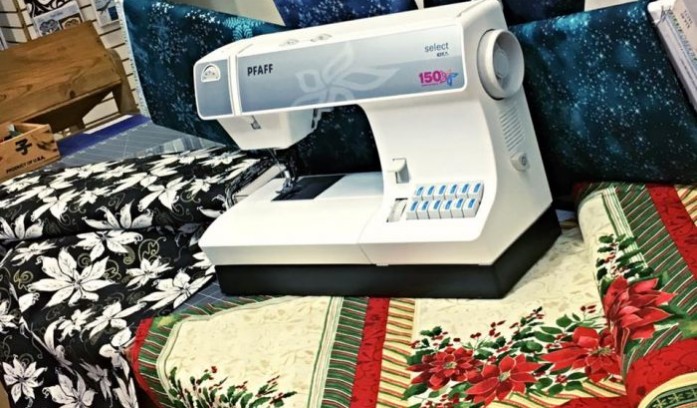 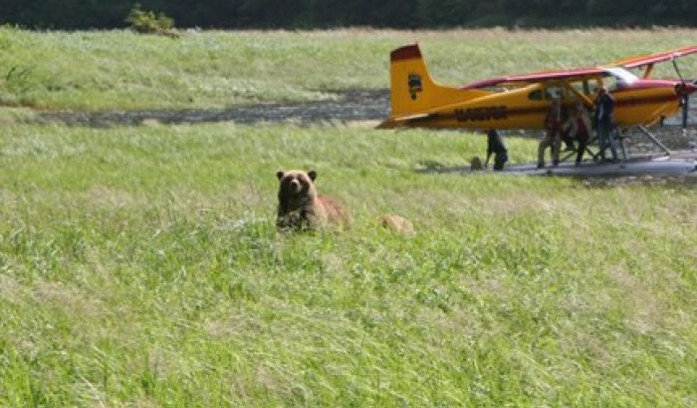 See the grandeur of Alaska