A little about Kennett

From its beginnings as an early Native American village amid virgin timber fields and cypress swamps, Kennett today lays claim to the title of agricultural powerhouse. A massive drainage effort dating back to the late 19th century, and continuing on up through The Great Depression, turned original swamplands into the some of the most fertile farm fields in the entire state of Missouri and created the nation's largest drainage district. As a result, Kennett and the surrounding area are now the state's largest producer of cotton, rice, watermelon and cantaloupes. The area is also well known for another famous export: Our music. Kennett is hometown to Grammy Award-winning artist, Sheryl Crow, celebrated country artists, David Nail and Trent Tomlinson, Nashville rockers Blackjack Billy and operatic tenor soloist, Limmie Pulliam. Their talents grow from a long-standing local musical tradition that remains vibrant today, thriving in Kennett's schools, our churches and our households.

The history of Kennett

Kennett was an American Indian village long before the county was settled. Just as the Native Americans of this region thought it a desirable location, so did the early settlers. They relocated here and built small log cabins near the town's present site. Eventually, the pioneers made it official by giving the settlement the name, Chilletecaux, after a Delaware (Lenape) tribal chief who was living here at the time. In 1845, Dunklin County was officially organized, and Chilletecaux was chosen as the county seat. Later, the town's name was changed to Butler. Residents thought the name, Chilletecaux, too long and hard to pronounce. The name, Butler, was eventually changed, as well, because the town's mail was constantly getting mixed up with mail intended for Butler County. In 1851, the community was finally renamed "Kennett," in honor of St. Louis Mayor, L. M. Kennett.

Here is a collection of local Kennett, Missouri businesses. Clicking on the thumbnail image, or the blue "View Member" will take you to that businesses page. We've included some jump links so that you can easily navigate to different categories of businesses. Those, can be found directly below as icons. Or, there is a list of categories in the menu bar. 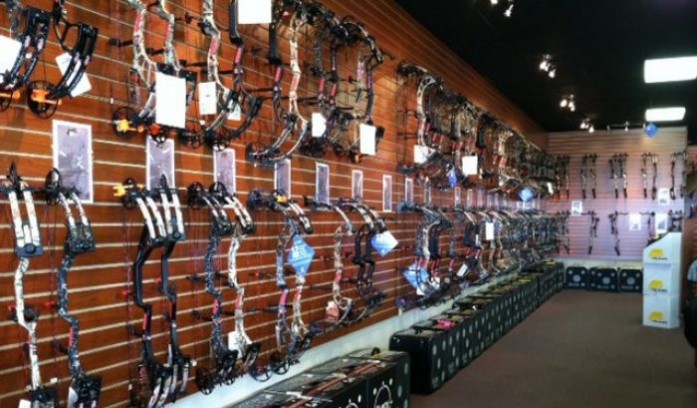 Your #1 spot for all of your archery needs 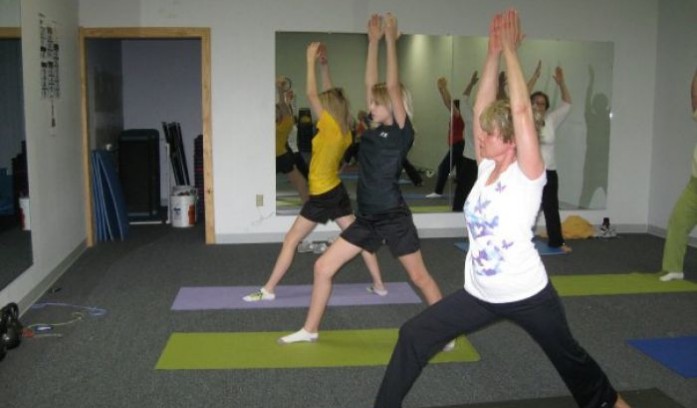 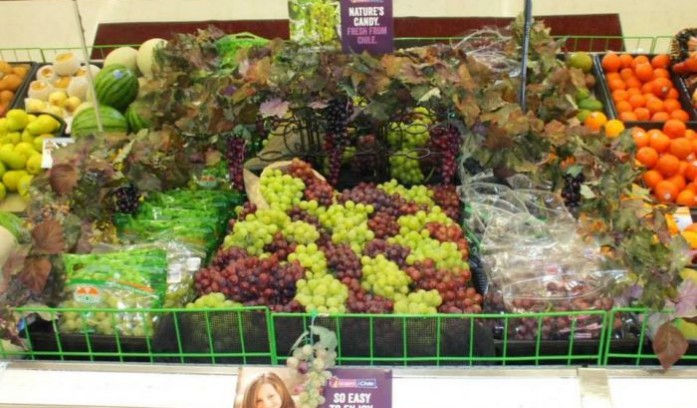 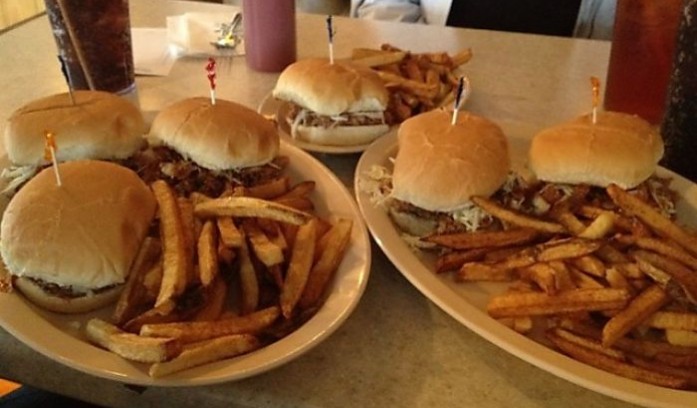 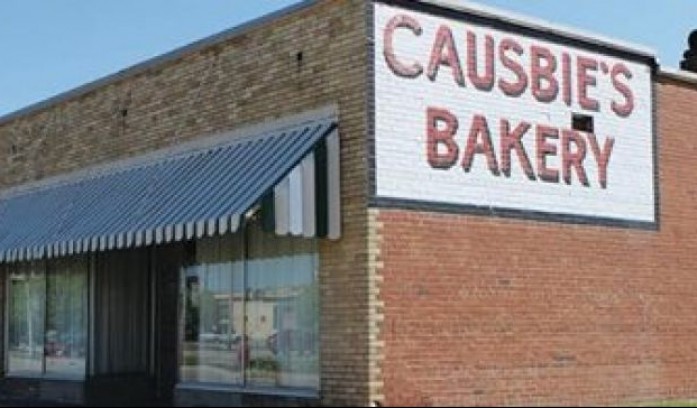 The best little bakery around 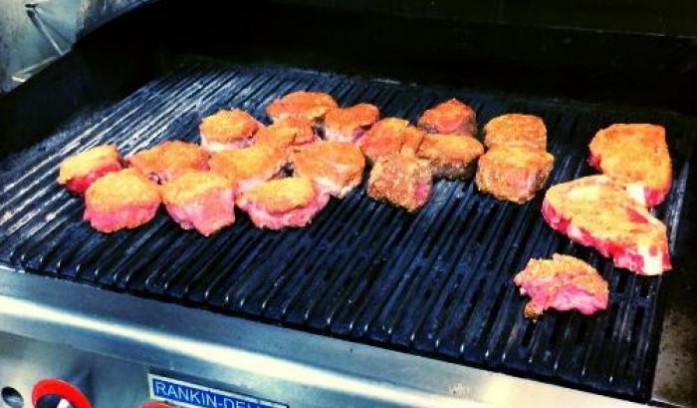 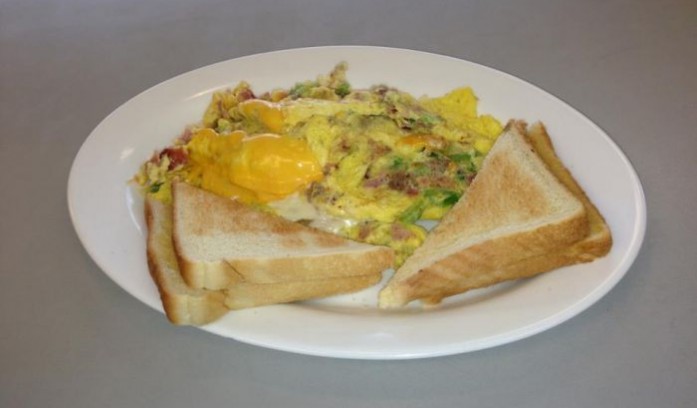 A friendly place to grab a bite 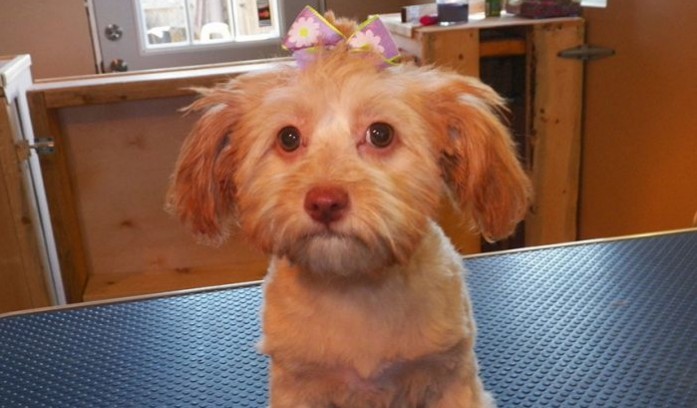 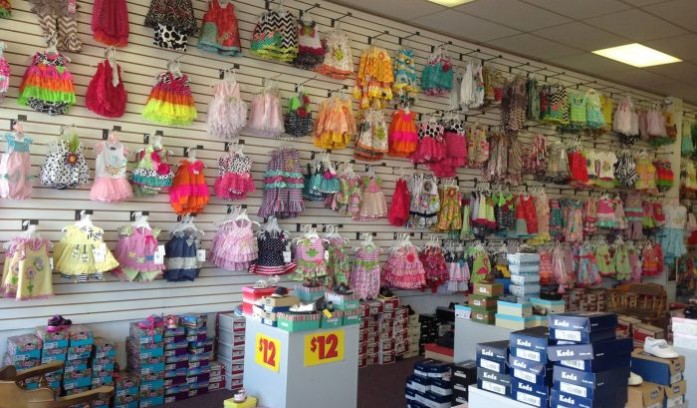 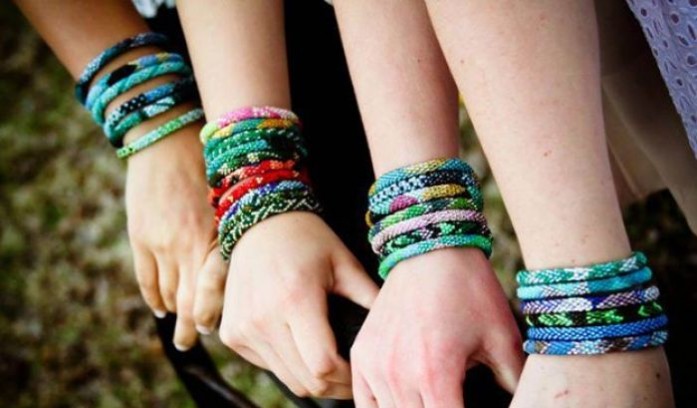