A little about Kennebunkport

Welcome to the pristine seaside communities of Kennebunk, Kennebunkport , and Arundel, – also known as the "Kennebunks." Recapture childhood memories of sun-drenched days spent at the beach. Renew your sense of adventure by cruising out of Cape Porpoise on a working lobster boat, fly-fishing on the Mousam River or hitting the many biking and hiking trails in the Kennebunks. Spend a day exploring shops and restaurants. Let our small-town community spirit become part of the fabric of your life – for a day or for a lifetime.

The history of Kennebunkport

Kennebunkport was first incorporated in 1663 as Cape Porpus, subject to the government of the Massachusetts Bay Colony (Maine was admitted to the Union in 1820 as part of the Missouri Compromise). Due to Indian depredations, the town was depopulated by 1689, and not resettled by Europeans again until the early 18th century. The town was renamed Arundel, and the town center located inland at Burbank Hill. In 1821 the town was renamed again, this time to Kennebunkport in response to its economy becoming one of shipbuilding and trade along the Kennebunk River. By the 1870s the town had developed as a popular summer destination, with both hotels and homes constructed along its coastline. Cape Arundel, Cape Porpoise, and Beachwood (now called Goose Rocks) were some of the early summer colonies; although Cape Porpoise was, and still is, a working fishing harbor. Many tourists still travel from across the country today to walk through downtown Kennebunkport.

Here is a collection of local Kennebunkport, Maine businesses. Clicking on the thumbnail image, or the blue "View Member" will take you to that businesses page. We've included some jump links so that you can easily navigate to different categories of businesses. Those, can be found directly below as icons. Or, there is a list of categories in the menu bar. 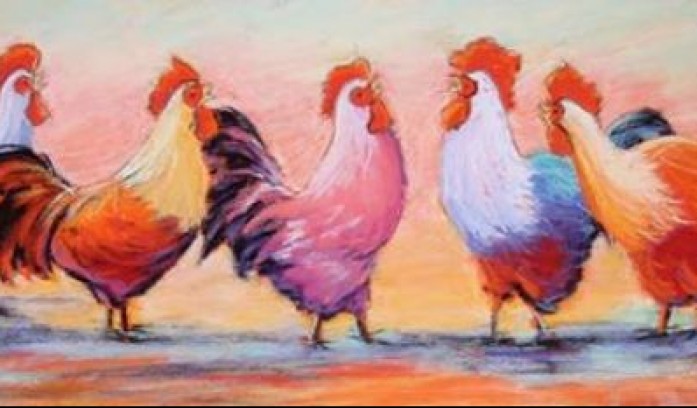 The Gallery on Chase Hill 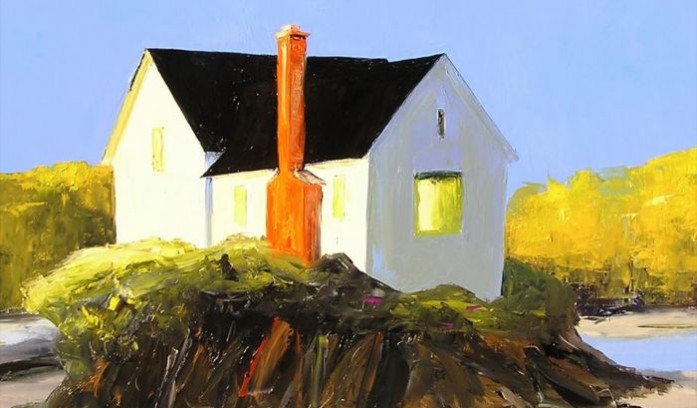 A showplace for original artwork 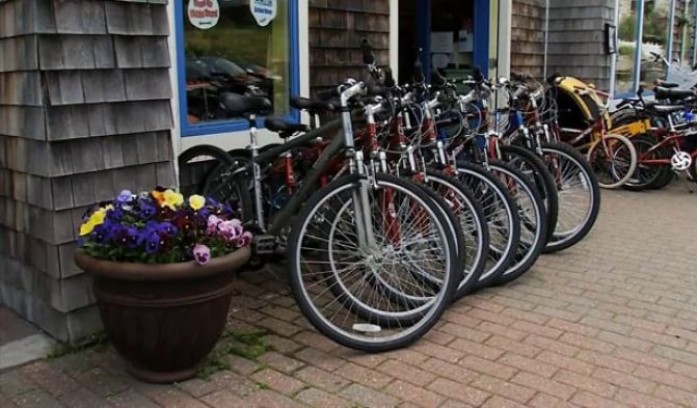 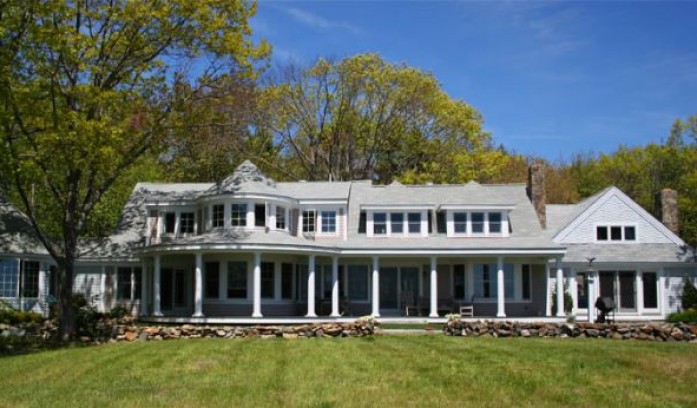 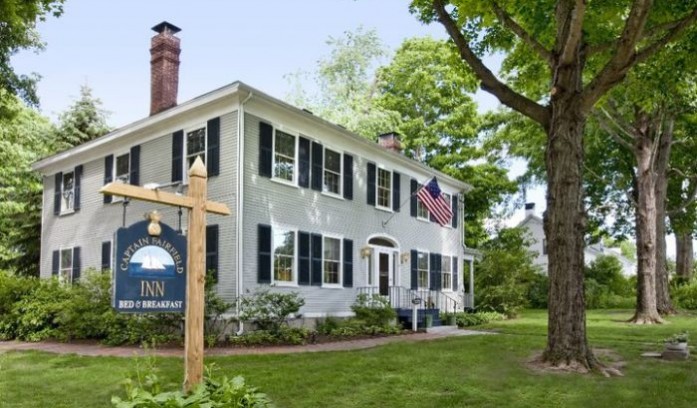 A blend of historic and bold-modern styling 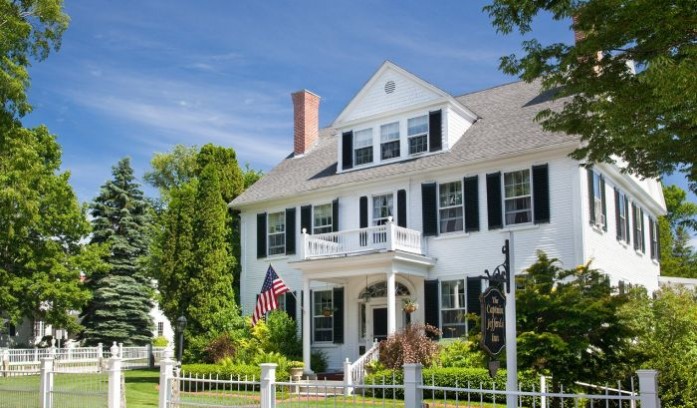 A luxurious inn located in the heart of the historic district 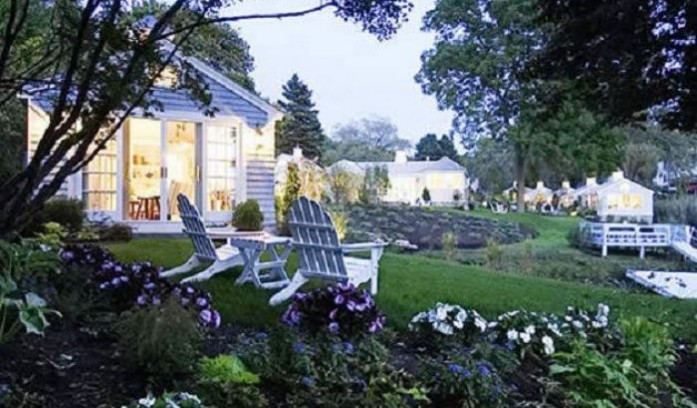 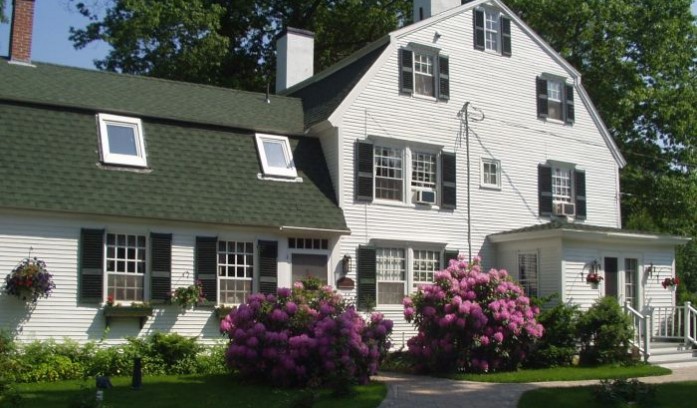 A colonial style inn listed on the National Register 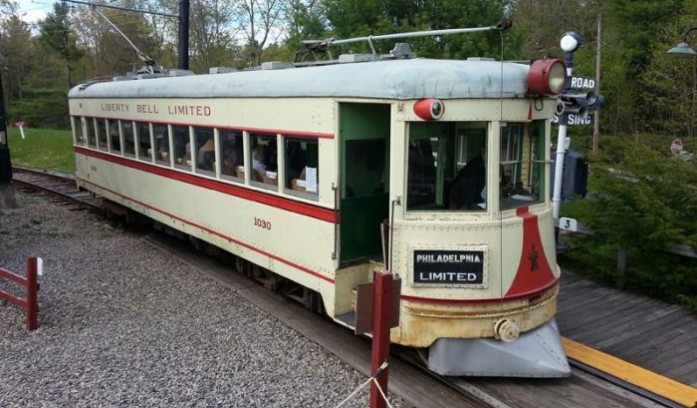 On the Marsh Dining 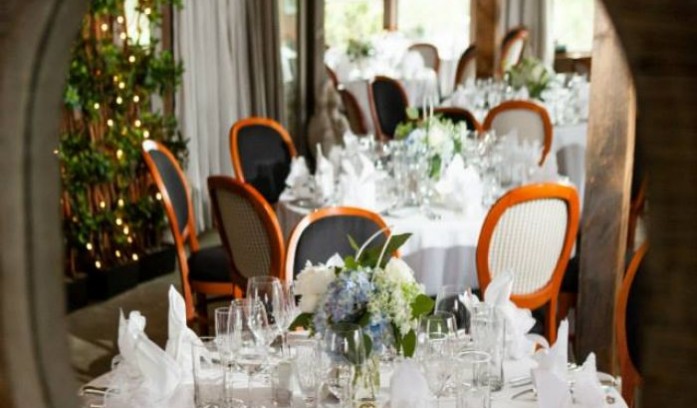 Voted One of the Top Ten Restaurants in Maine 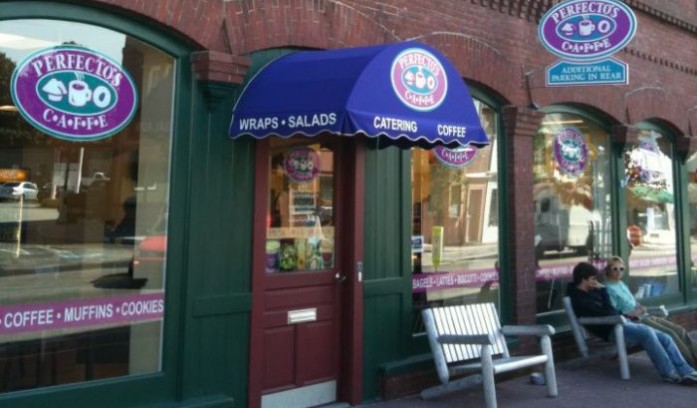 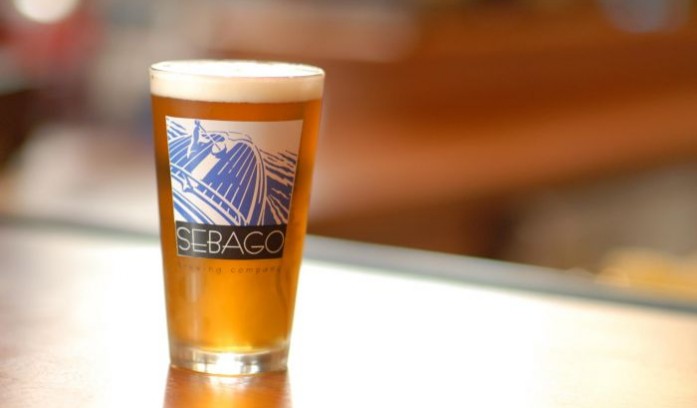 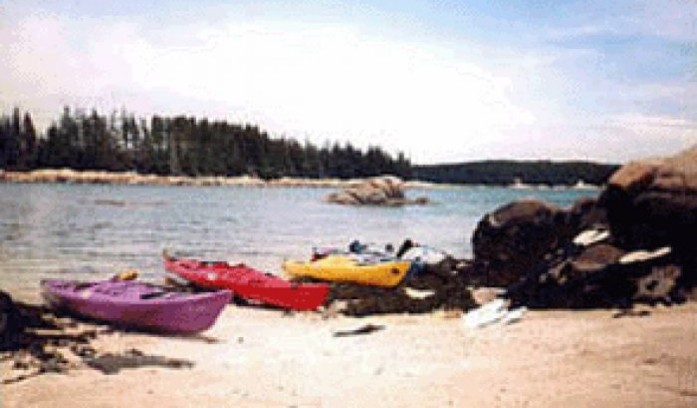 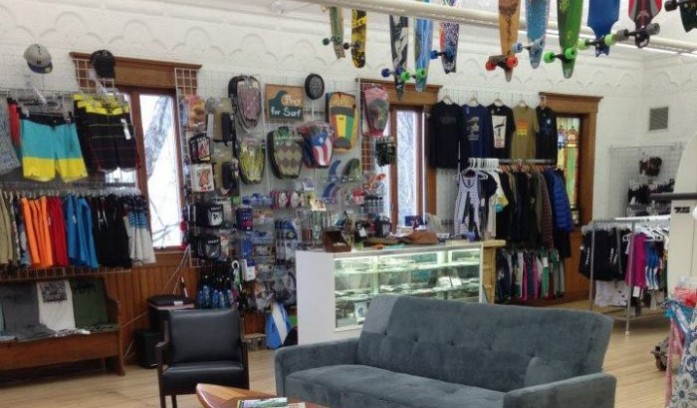 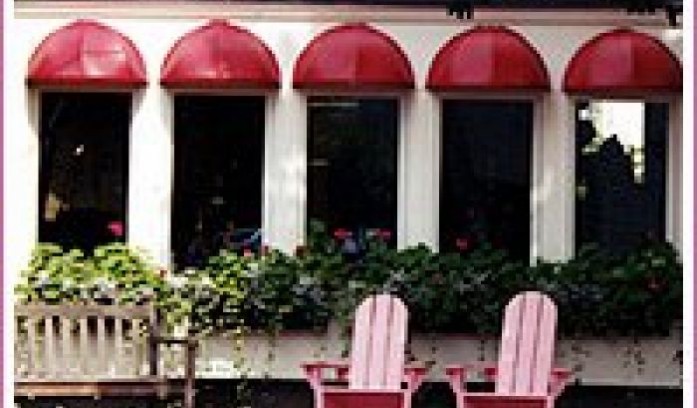 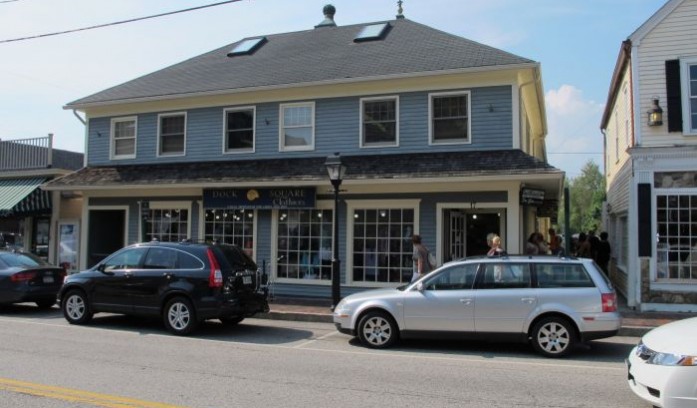 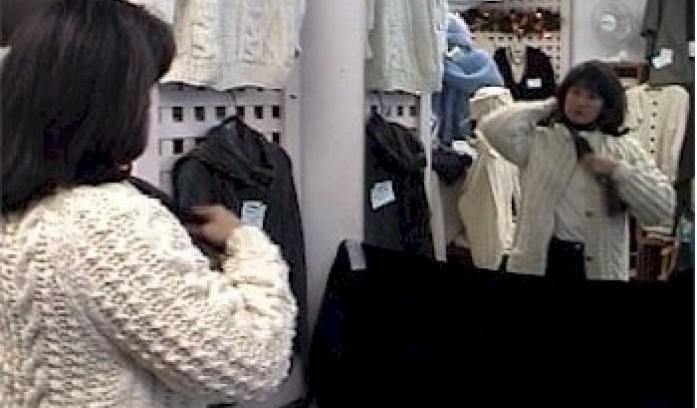 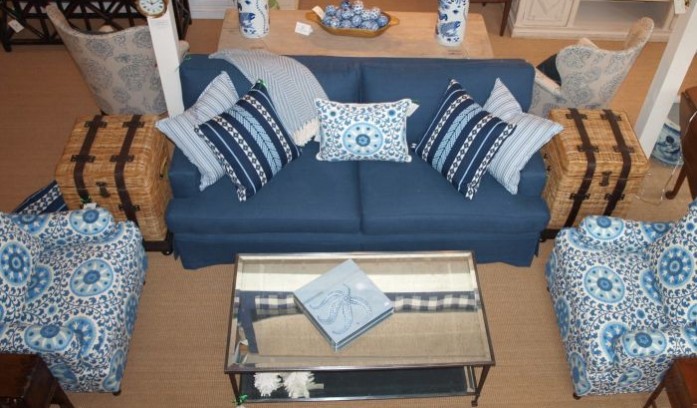 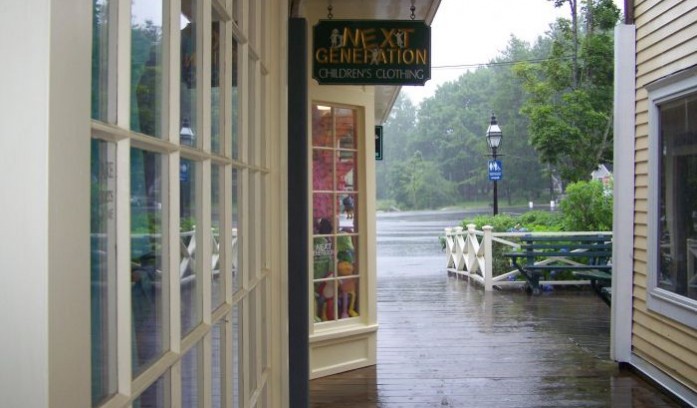 A Children's Shop nestled in the heart of Dock Square 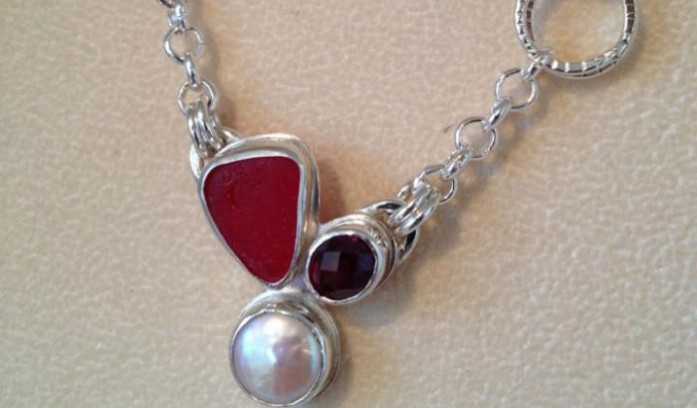 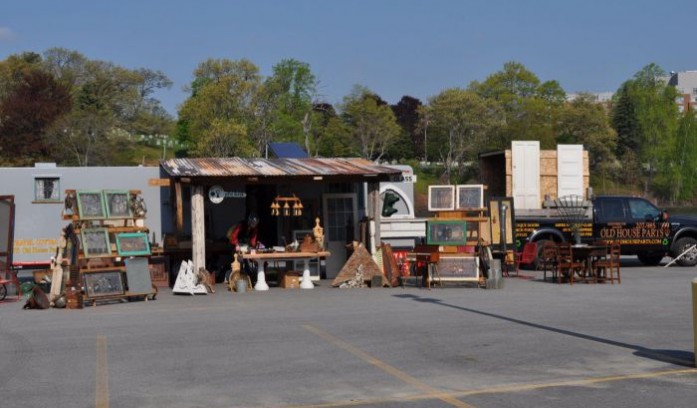 A treasure trove of architectural salvage