A little about Juneau

Juneau is a thriving city offering a great blend of city amenities and small-town hospitality, all in the heart of Alaska's majestic mountains, rivers, glaciers, and forests. Nearly 32,000 people call Juneau home - many of them working in government, tourism, mining, and fishing, and all of them instilled with a deep love for this place. Such a mix of personalities makes Juneau unique. Some of its oldest establishments are pubs, and there you'll find a diverse crew of bikers carousing with teachers, government workers sitting with salty boat captains, suits sharing drinks with visitors. Juneau's history, culture, and topography have resulted in many interesting activities for visitors to enjoy. And not all of these activites come with a price tag!

The history of Juneau

Long before European settlement in the Americas, the Gastineau Channel was a favorite fishing ground for the Auke (A'akw Kwáan) and Taku tribes, who had inhabited the surrounding area for thousands of years. The A'akw Kwáan had a village and burying ground here. In the 21st century it is known as Indian Point. They annually harvested herring during the spawning season, and celebrated this bounty. In 1911, the United States Congress authorized funds for construction of a capitol building for the Alaska Territory. Because of World War I, construction was delayed, and there were difficulties purchasing the necessary land. Local citizens of Juneau donated some of the required funds, and construction began on September 8, 1929. Construction of the capitol took less than two years, and the building was dedicated as the Federal and Territorial Building on February 14, 1931. It was designed by Treasury Department architects in the Art Deco architectural style.

Here is a collection of local Juneau, Alaska businesses. Clicking on the thumbnail image, or the blue "View Member" will take you to that businesses page. We've included some jump links so that you can easily navigate to different categories of businesses. Those, can be found directly below as icons. Or, there is a list of categories in the menu bar. 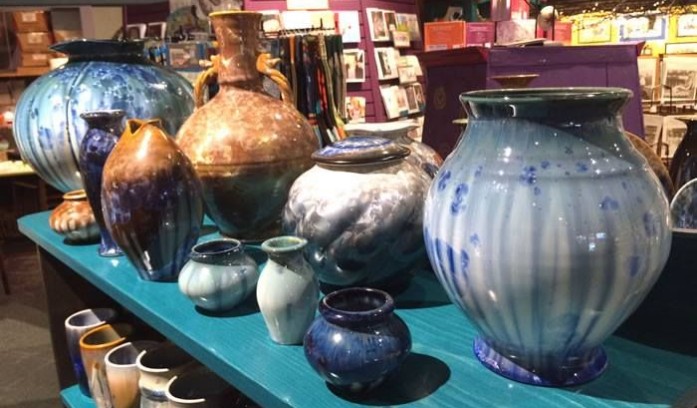 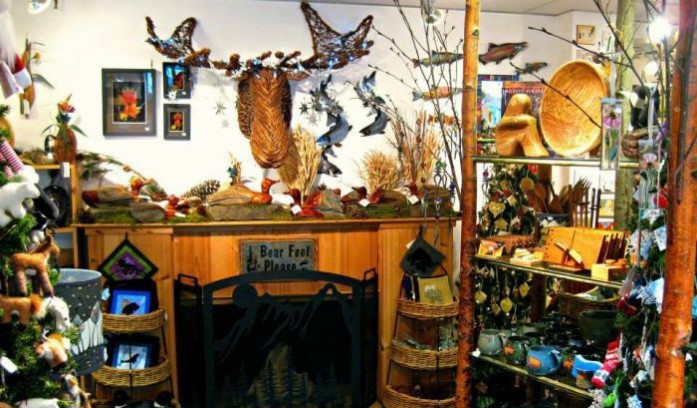 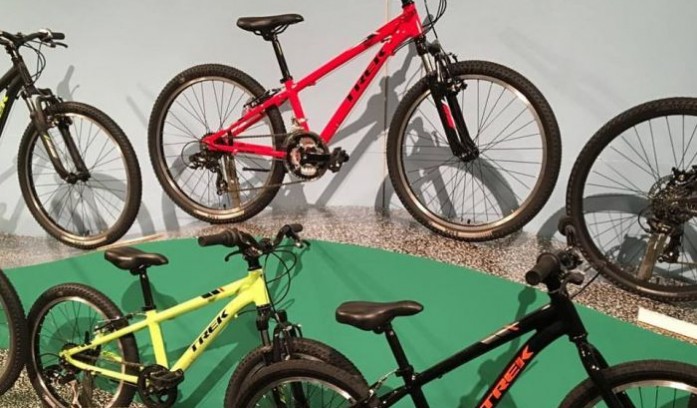 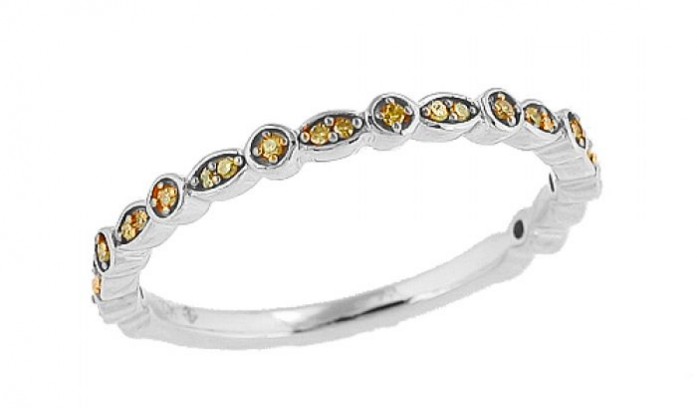 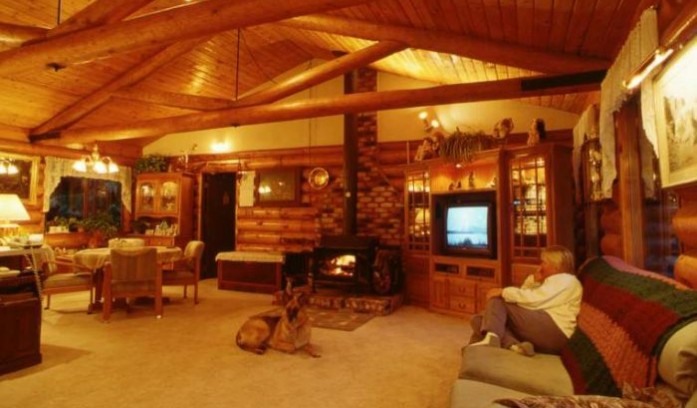 The quiet of the forest and majesty of Mendenhall Glacier 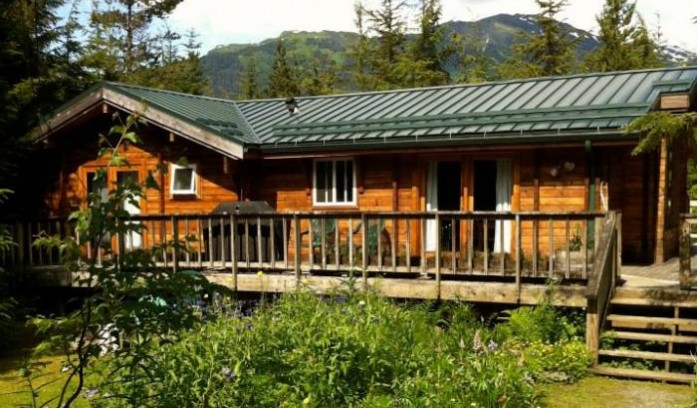 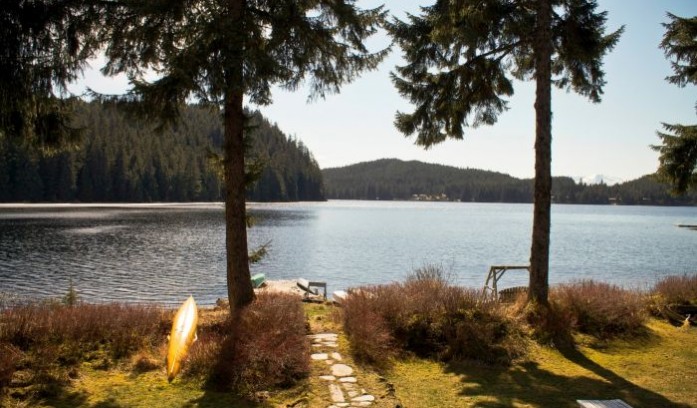 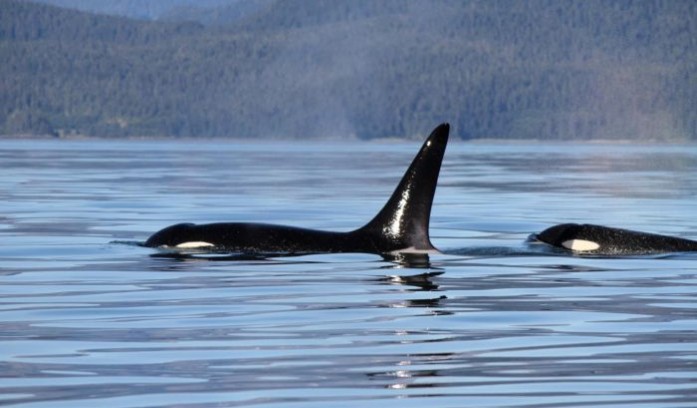 Tours of the Mendenhall Glacier and whale watching 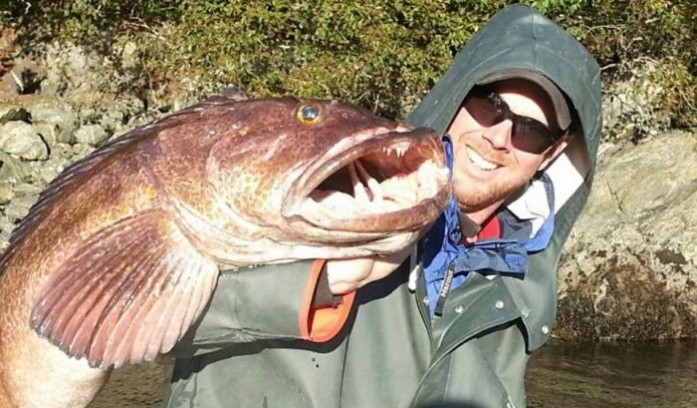 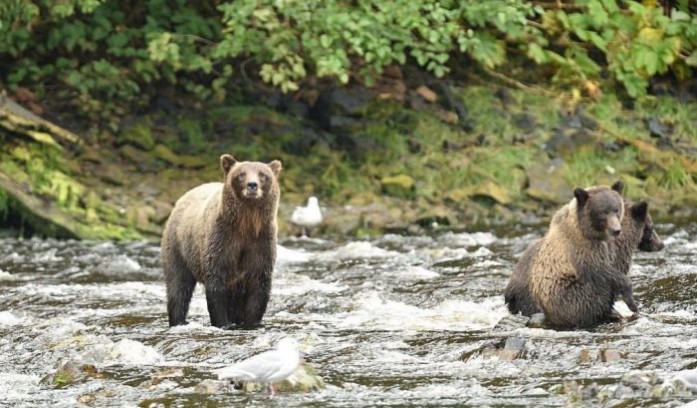 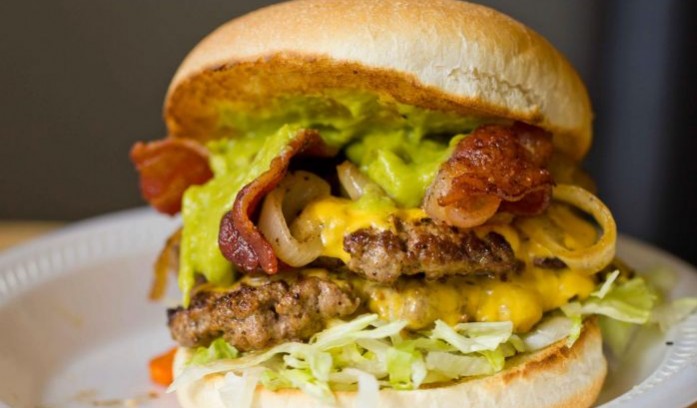 Hangar on the Wharf 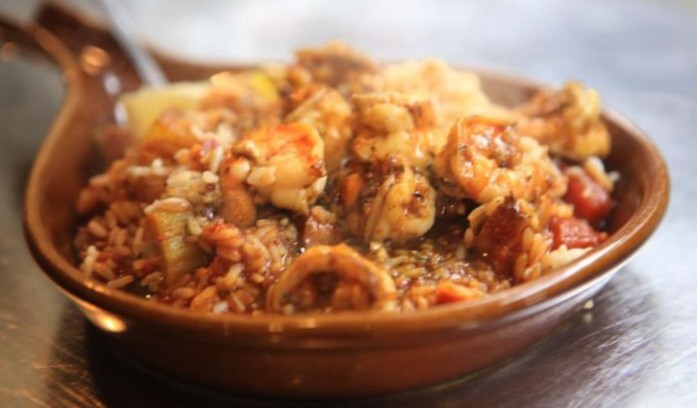 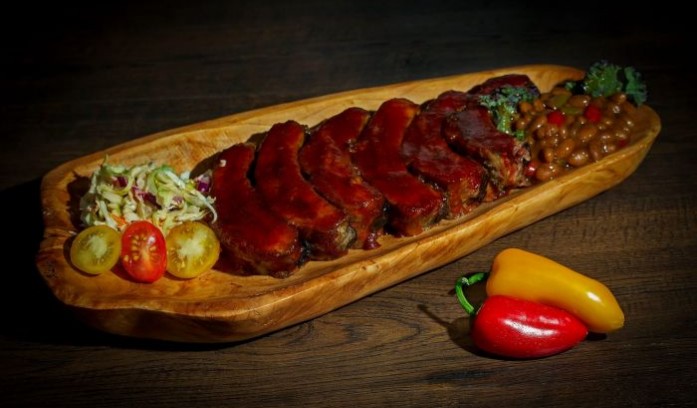 Our meat is smoked to perfection 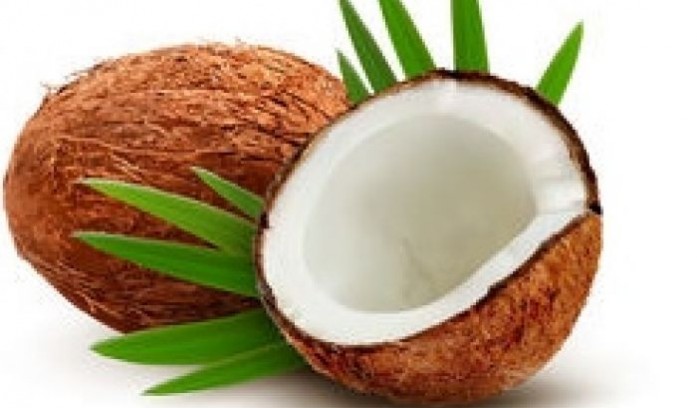 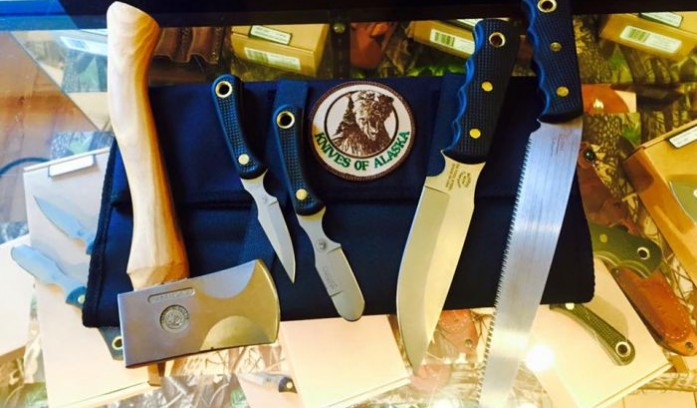 From Ulus to the finest folding pocket knives 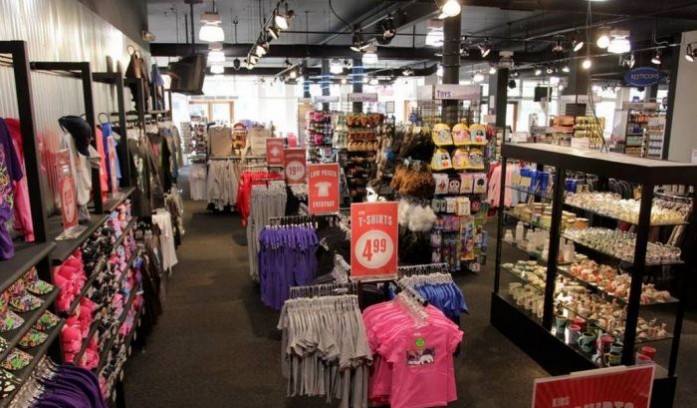 Juneau’s most inspired array of souvenirs and gifts 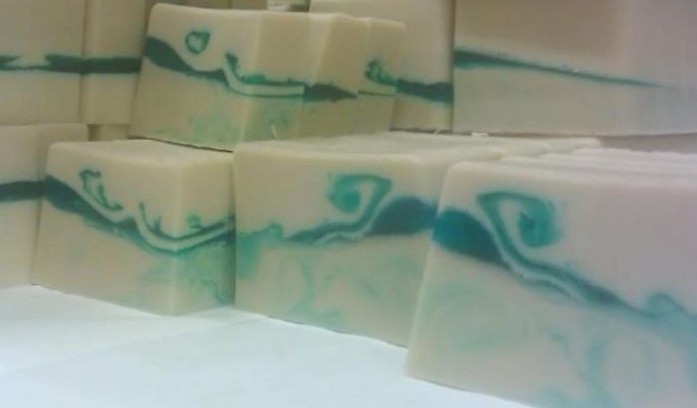 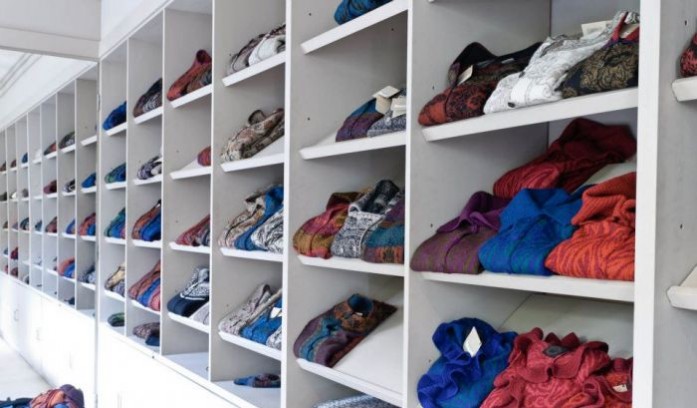 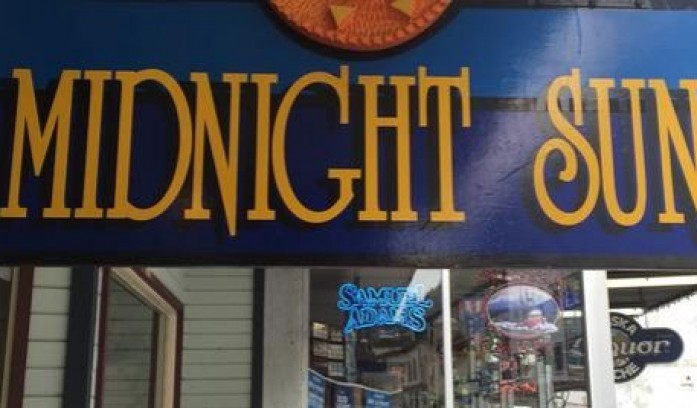