A little about Jefferson

The history of Jefferson

The rich and diverse history of Jefferson, Texas is told through numerous factual and romantic accounts, including those that describe its dramatic rise to prosperity during the mid 1800's, as the states' largest and most significant riverport. This period of prosperity has come to be known as "The Golden Era". Jefferson erupted into a mid-19th-century boomtown with the help of a genteel, graceful society of successful and well-bred families, a host of nefarious opportunists and a rich assortment of eclectic individuals, while offering a supply point and doorway to settlers and immigrants looking for a new life. She was and remains, The Queen of the Bayou. No one knows for certain exactly when Jefferson was founded. Many descriptions place the town's birth date in 1836, however, further research points to the early 1840s as the first time Jefferson was mentioned as a new settlement. Named in honor of the third President of the United States.

Here is a collection of local Jefferson, Texas businesses. Clicking on the thumbnail image, or the blue "View Member" will take you to that businesses page. We've included some jump links so that you can easily navigate to different categories of businesses. Those, can be found directly below as icons. Or, there is a list of categories in the menu bar. 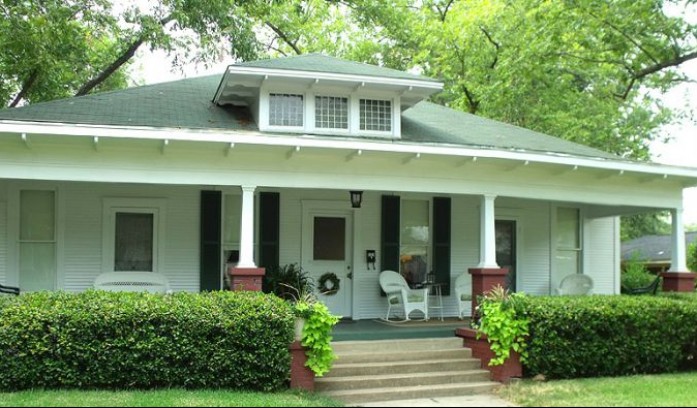 Relax and enjoy the best of both old and new

Alley-McKay House B and B Inn 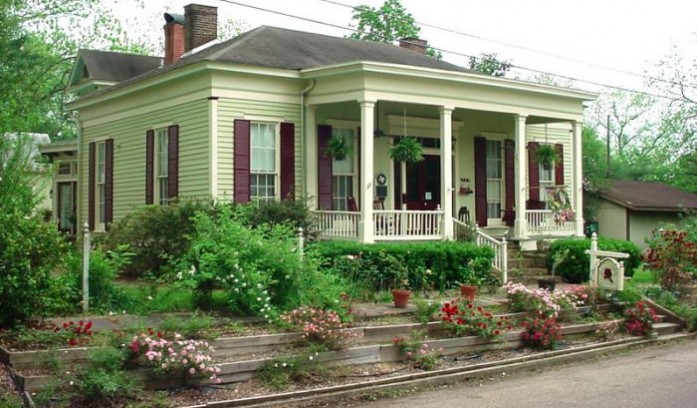 Welcome to your place to relax and refresh

Captain's Castle B and B 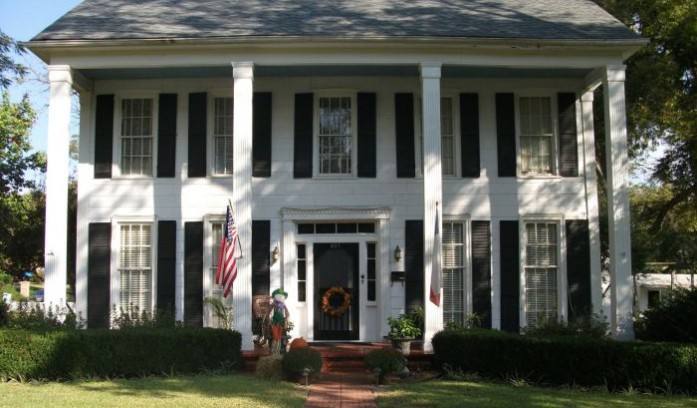 The perfect setting for your weekend getaway 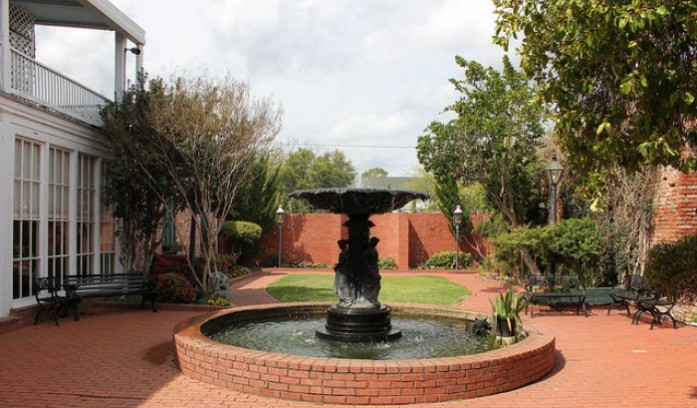 Welcoming travelers since the late 1850's 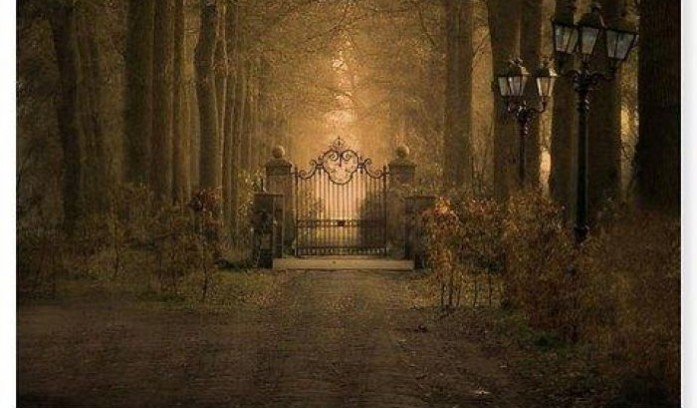 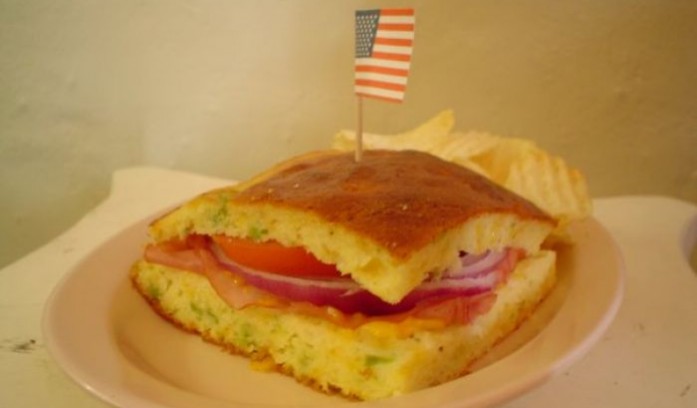 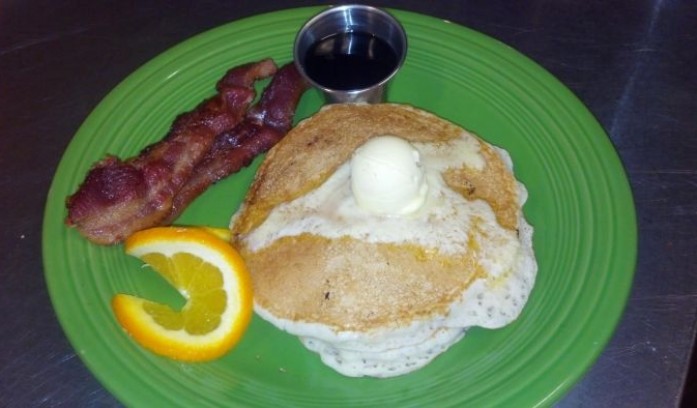 Home Fries and much, much more 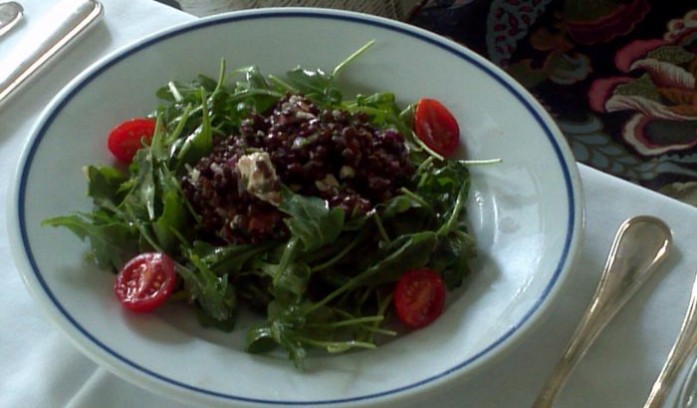 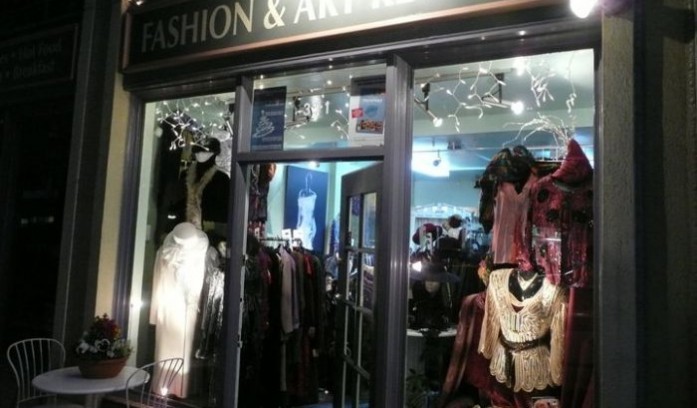 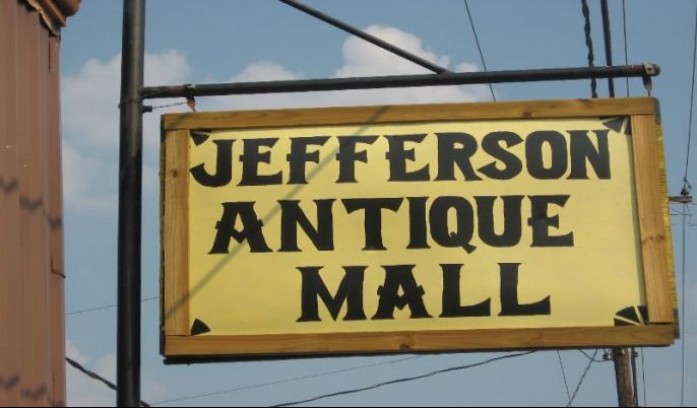 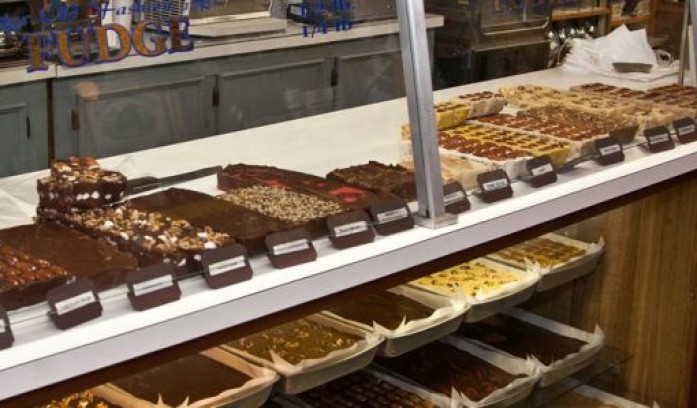 Located in an 1876 mercantile, over 20 flavors of fudge 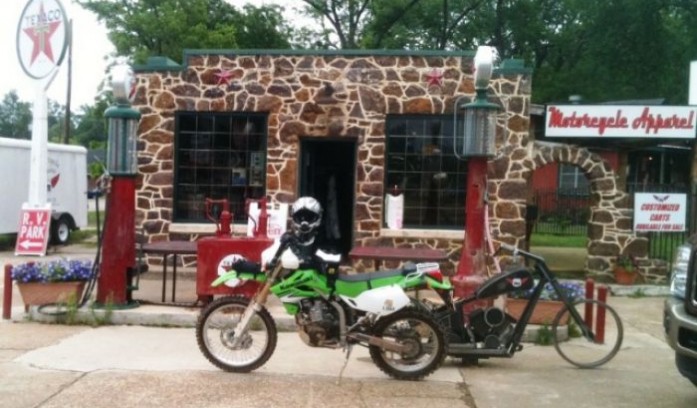