A little about Jamesport

Jamesport is home to Missouri's largest Amish community. Jamesport provides a look into the past before prepackaged, proportioned, disposable and microwaveable. In Jamesport things are made that nurture you body and soul and are created to last.

The history of Jamesport

History of Jamesport...The first white man to buy government land in this vicinity was Jesse Harris in 1830. The log cabin he built to house his family in 1836 now stands in the Jamesport City Park. His neighbors were the Sauk and Fox Indians. The Jamesport area was located on prairie land located between the East and West Grand Rivers. The area was dotted with hardwood trees, many one-hundred feet tall and four feet wide. The surrounding areas were covered with prairie grass so tall it would hide a horseback rider.

Here is a collection of local Jamesport, Missouri businesses. Clicking on the thumbnail image, or the blue "View Member" will take you to that businesses page. We've included some jump links so that you can easily navigate to different categories of businesses. Those, can be found directly below as icons. Or, there is a list of categories in the menu bar. 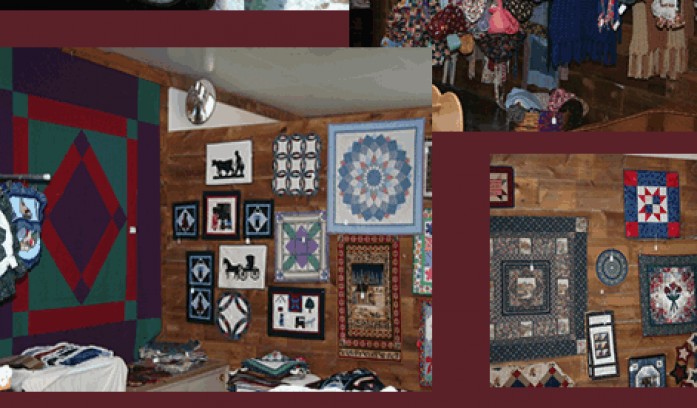 Handmade quilts and books for adults and children. 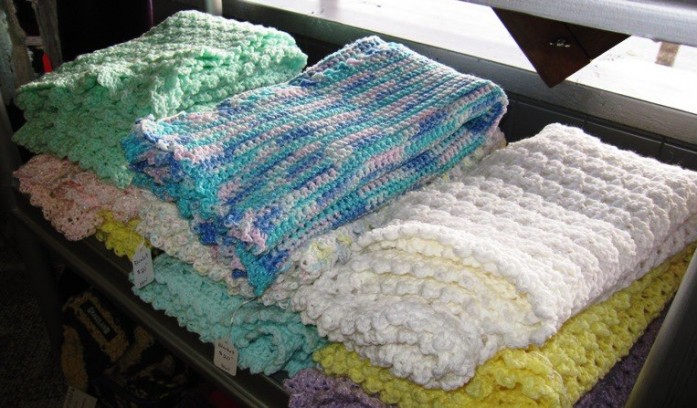 Learning or accomplished we can help you create you soft art. 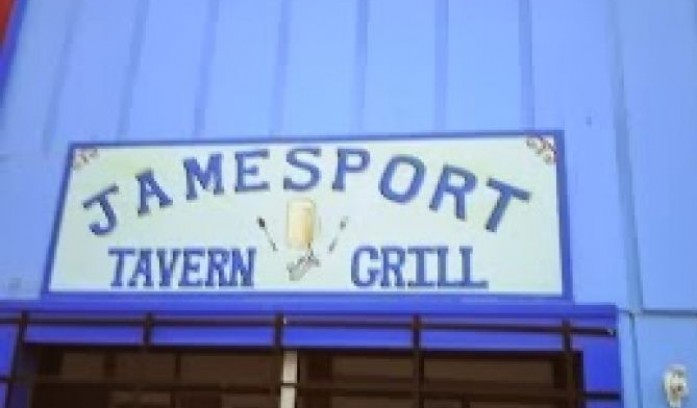 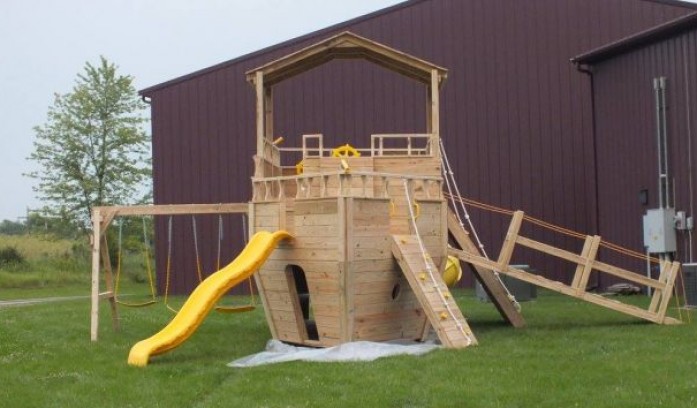 Your Lawn and Patio Specialist

Step Back in Time Tours 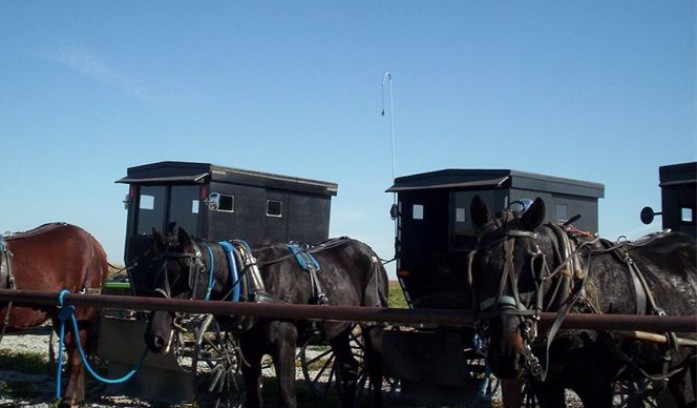 See Jamesport the way it is meant to be seen. 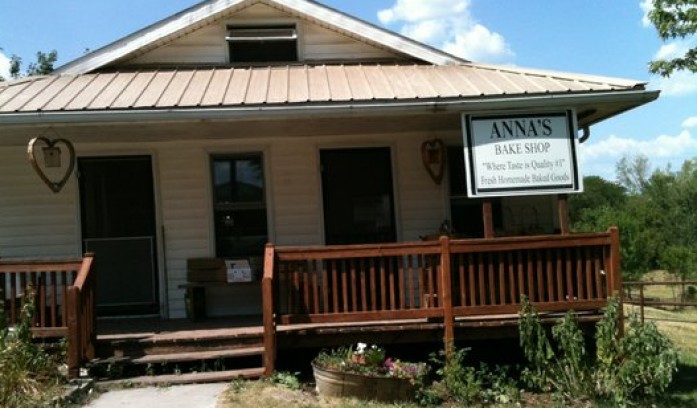 We know ala mode, gifts and baked goods. 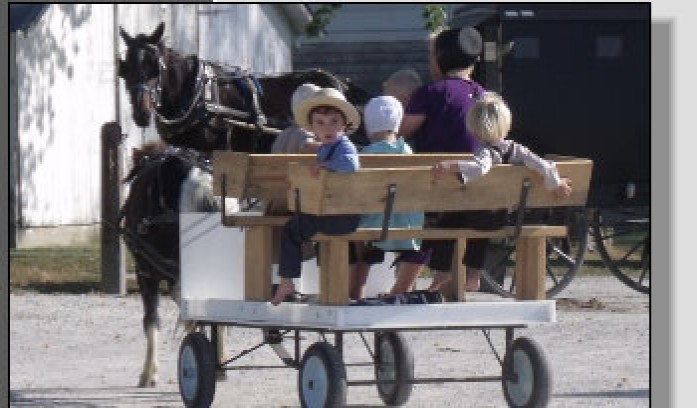 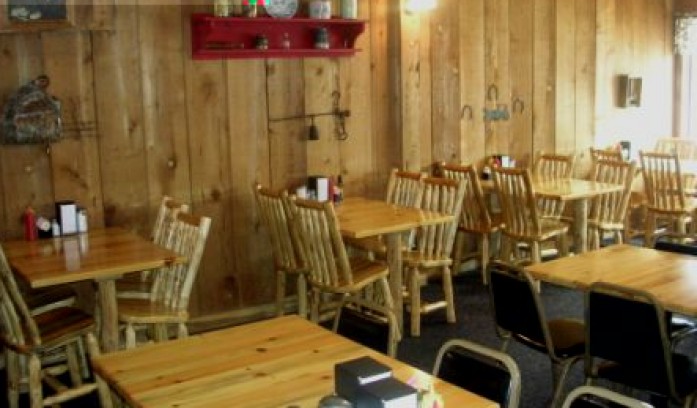 Home cooking and bakery for over 20 years 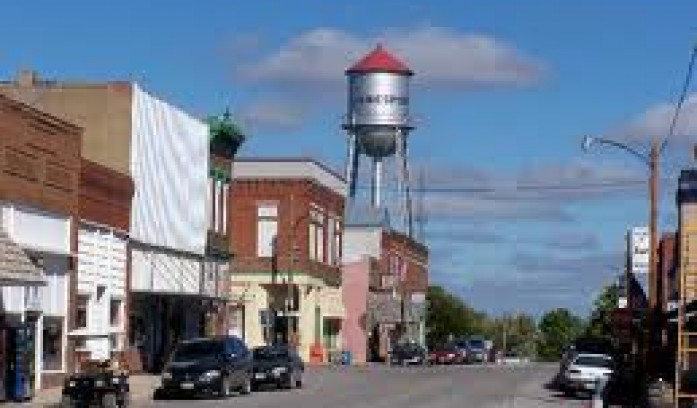 Catch up with friends and make new one. 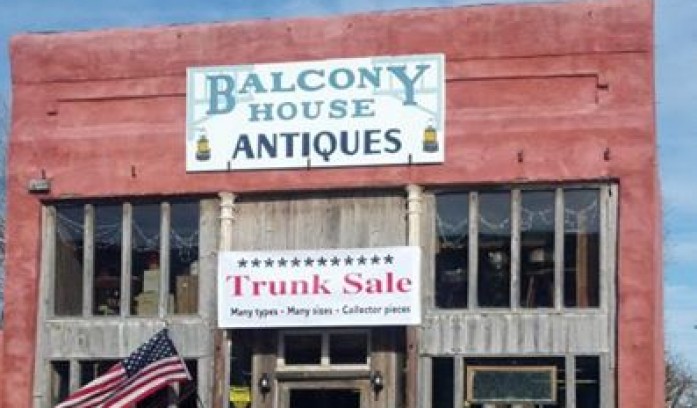 We have collectibles and antiques plus childrens items. 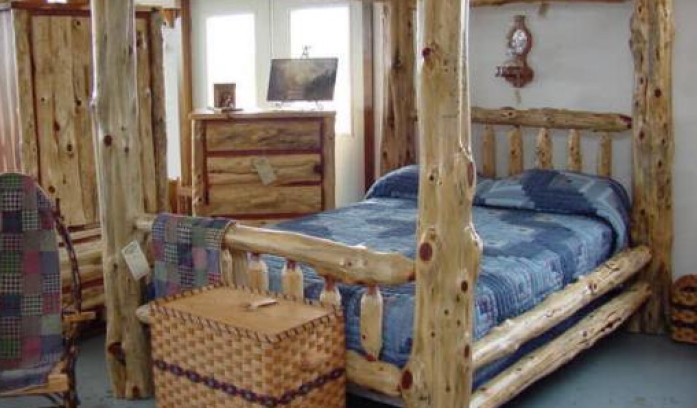 Great quality and selection of furniture. 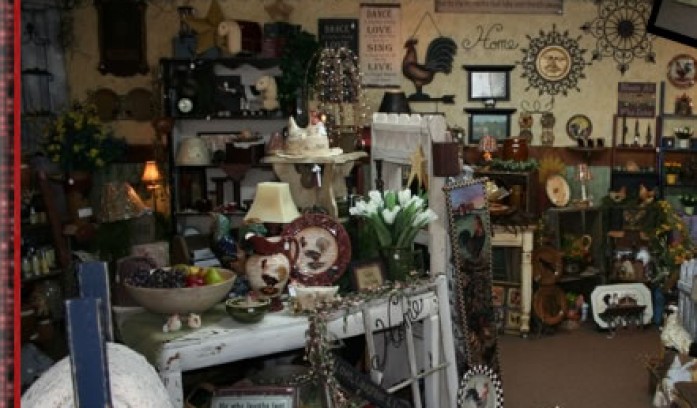 We have hard to find decorative items 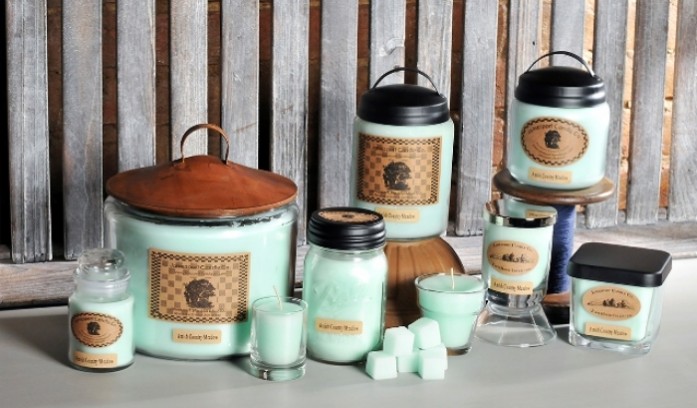 We offer handpoured candles, soaps, and lotions, decor, and enamelware 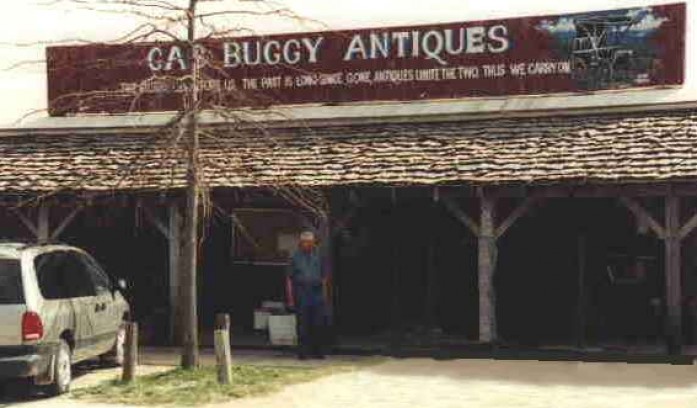 We love what we do, you will too. 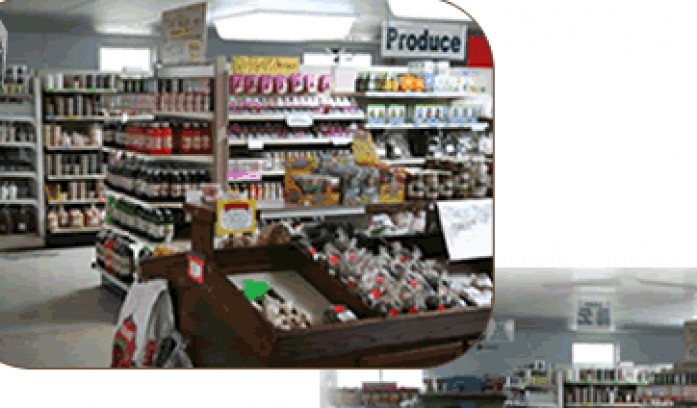 Food items that enhance your life and health. 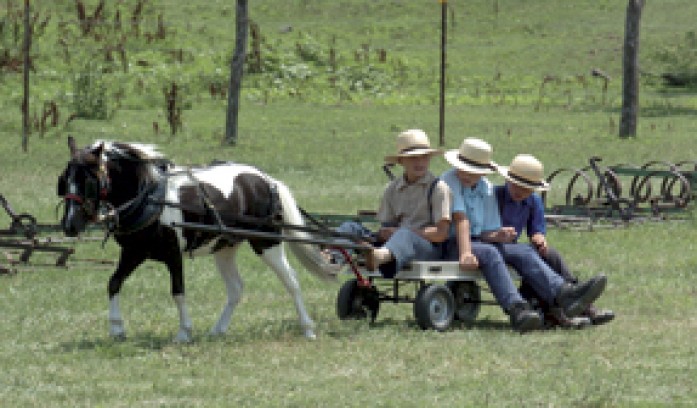 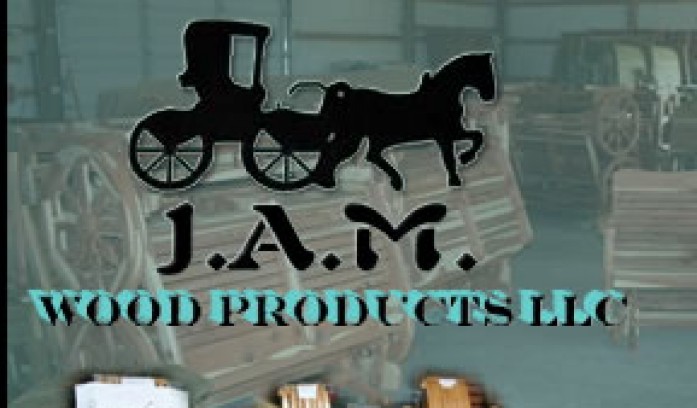 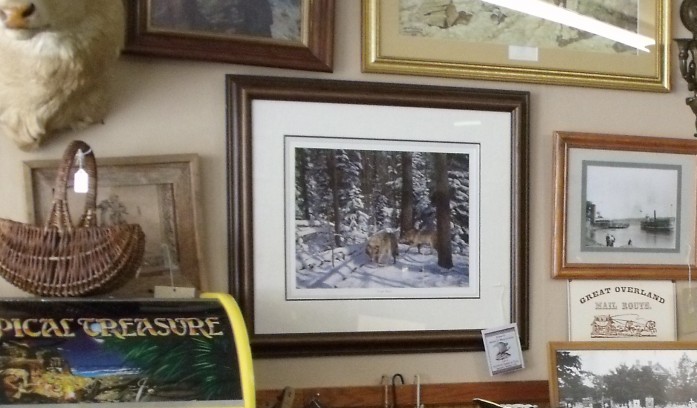 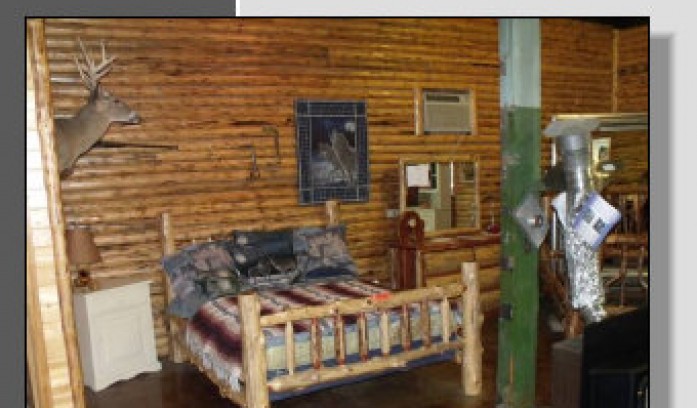 We carry an amazing selection of quality stoves and log furniture. 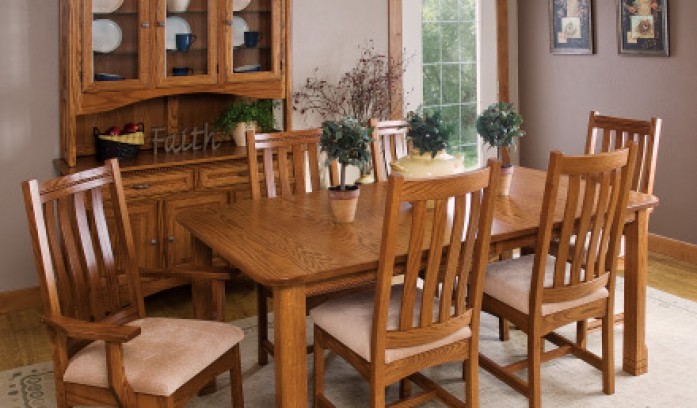 We build furniture to last the test of time. 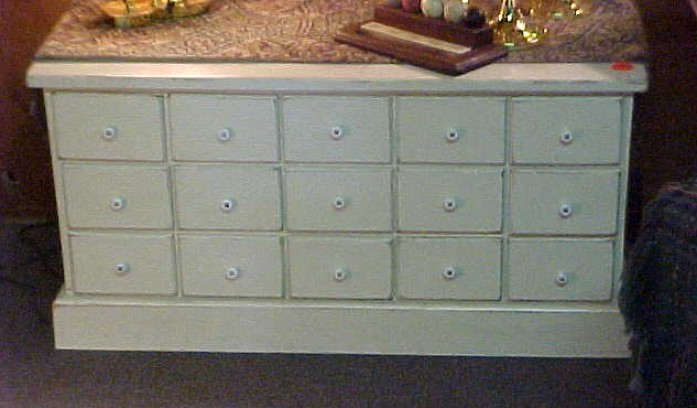 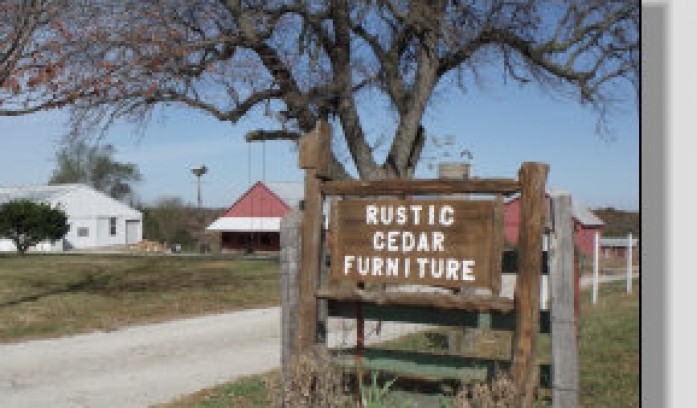 Let us show you what we can create for you. 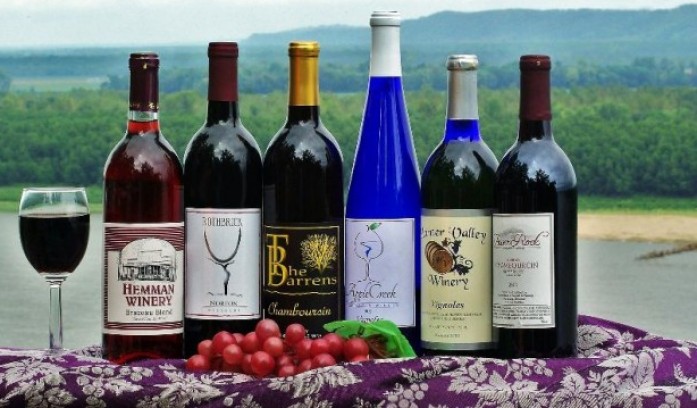 You'll be suprised at what you find. 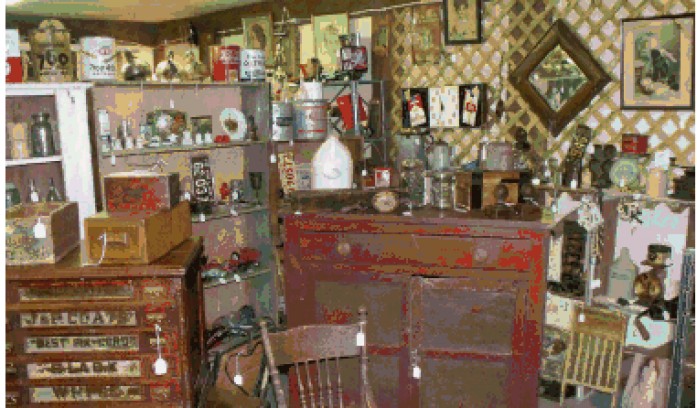 A special selection of antique items and gifts