A little about Jacksonville

Here in the Rogue Valley we like to think that we are all performers on life's stage and that makes for a Great Performances Daily! Whether it is wine makers and artisan chefs perfecting their craft, the natural beauty of our scenery greeting the day, tour guides bringing history to life, or the actual live musical and theatrical performances – we look forward to performing for you. See our wineries, shops and galleries. Hike or ride our trails and know you have a place to get recharged on your return.

The history of Jacksonville

Gold fever, wagon trains, Indian uprisings, epidemics and the settlement of a new frontier are all part of Jacksonville’s heritage. After a wild start as a gold rush town, our story began to quiet down as folks moved to the area to focus on agriculture, banking, and shop-keeping along with raising their families. You will see the names of many of our founders on the buildings in town, and it is in the stories of the people who built them that you will hear our history. Jacksonville got its start as a gold rush town. Gold was first discovered at Rich Gulch in 1851. As the news spread the area was inundated by gold miners seeking their fortunes. Before then, the area was populated by the Upland Takelmas native American tribe. They had previously had limited interactions with white people outside of the occasional trapper. The influx of white settlers caused increased friction and eventually the native populations were removed from the area.

Here is a collection of local Jacksonville, Oregon businesses. Clicking on the thumbnail image, or the blue "View Member" will take you to that businesses page. We've included some jump links so that you can easily navigate to different categories of businesses. Those, can be found directly below as icons. Or, there is a list of categories in the menu bar. 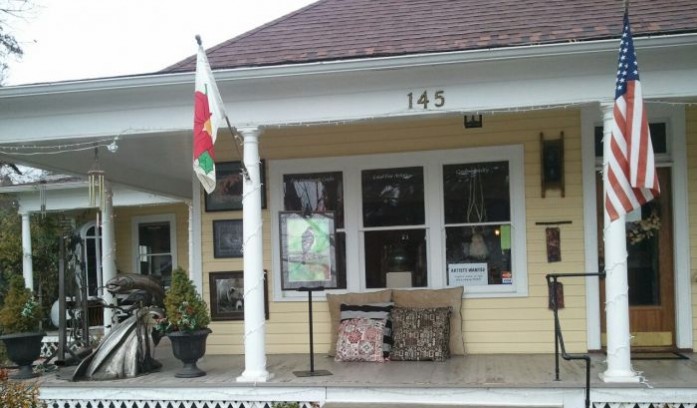 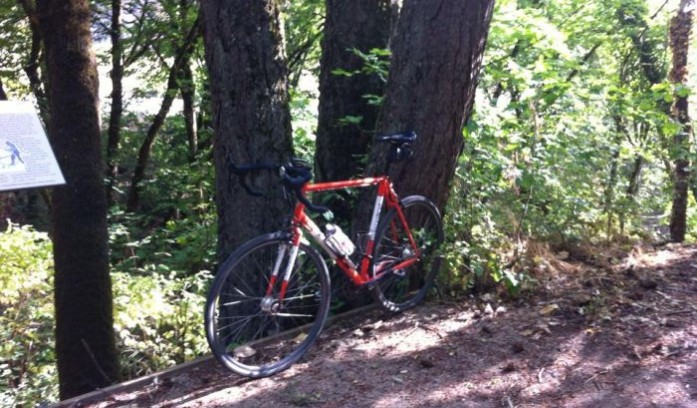 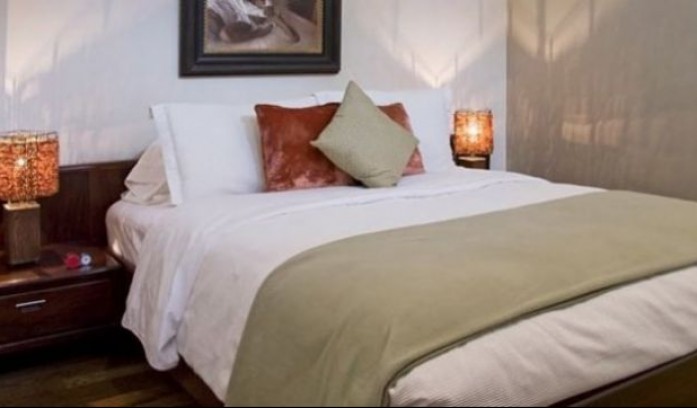 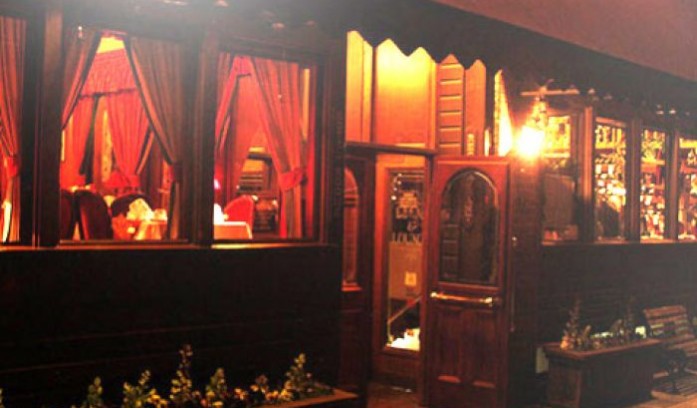 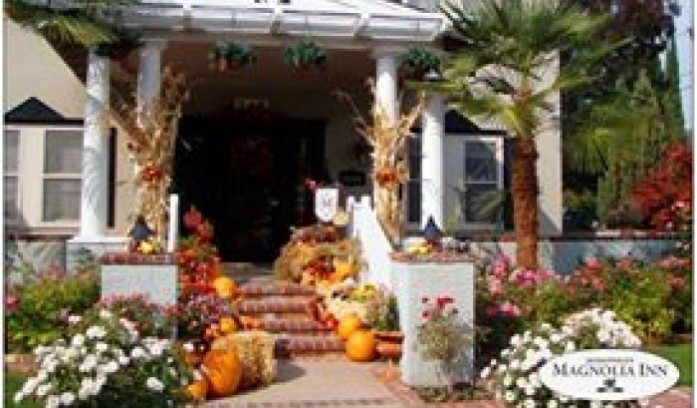 The friendliest bed and breakfast in all of southern Oregon. 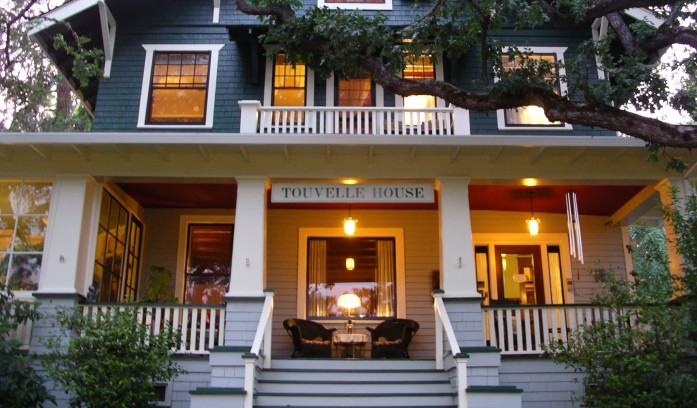 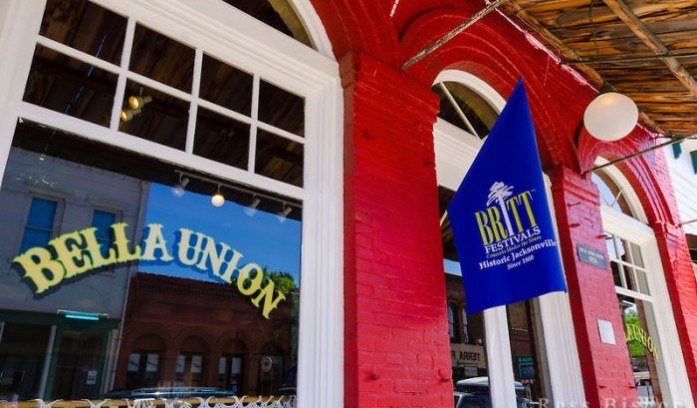 Come see why we are one of Oregon's favorites 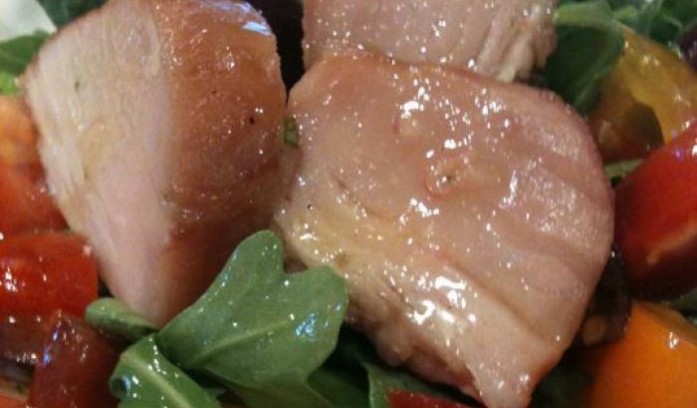 Made from scratch regional eclectic cuisine 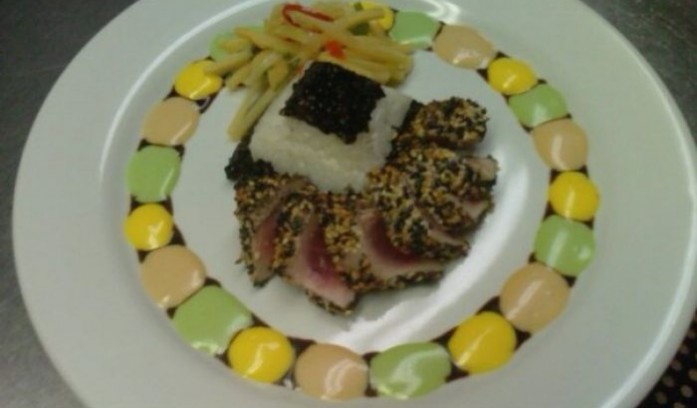 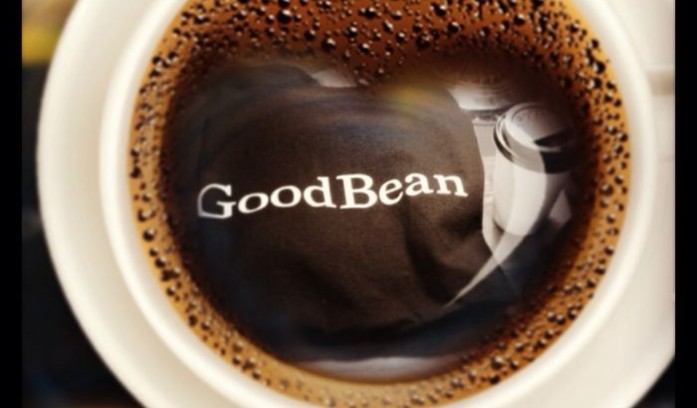 We roast our own for freshness 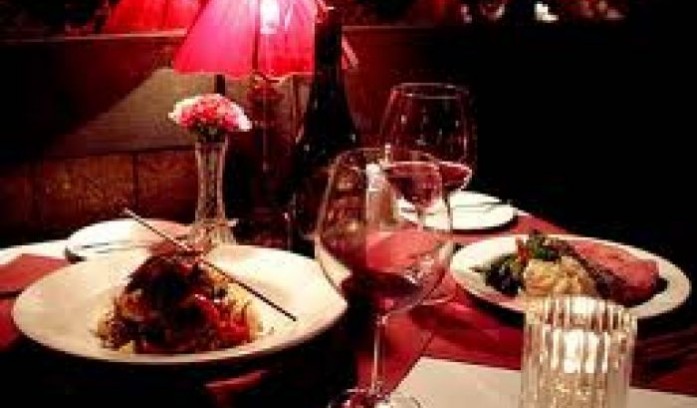 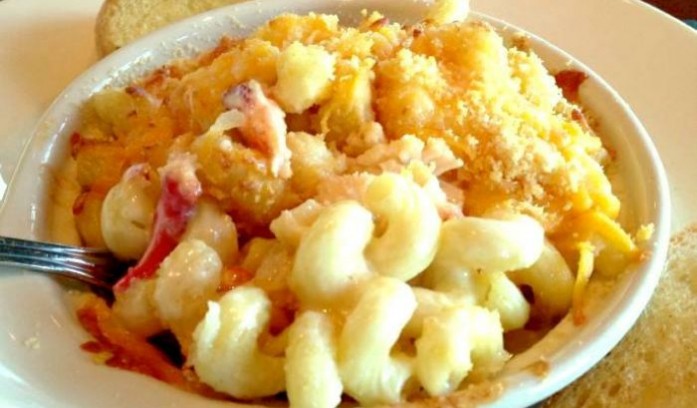 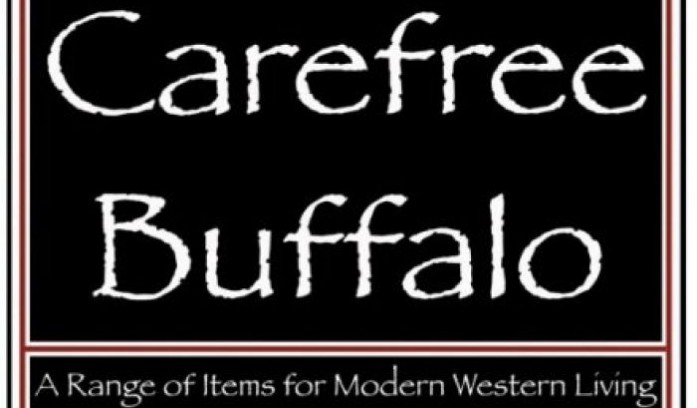 Tools for living in the modern West 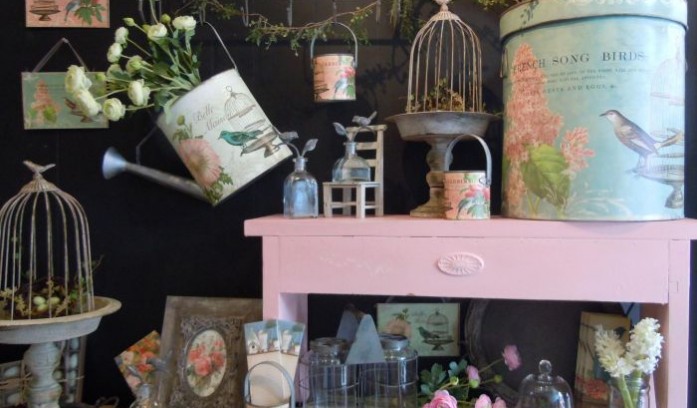 A charming collection of unique gifts 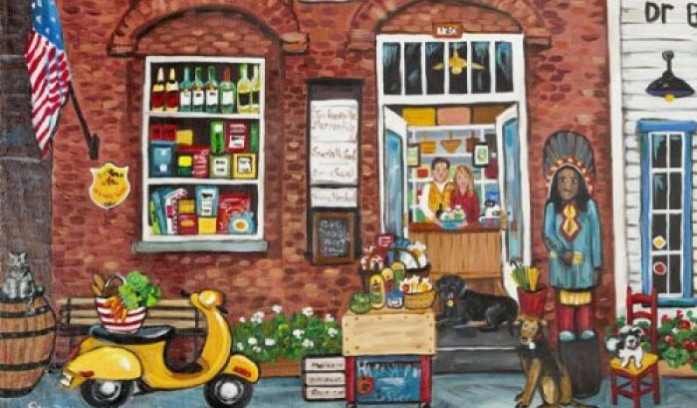 The Jacksonville Mercantile is a food lover's paradise 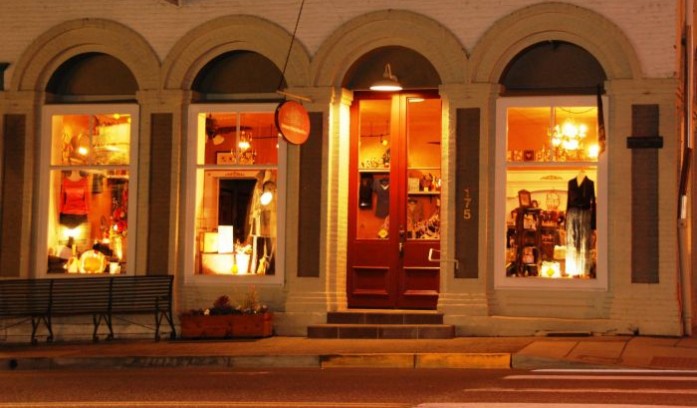 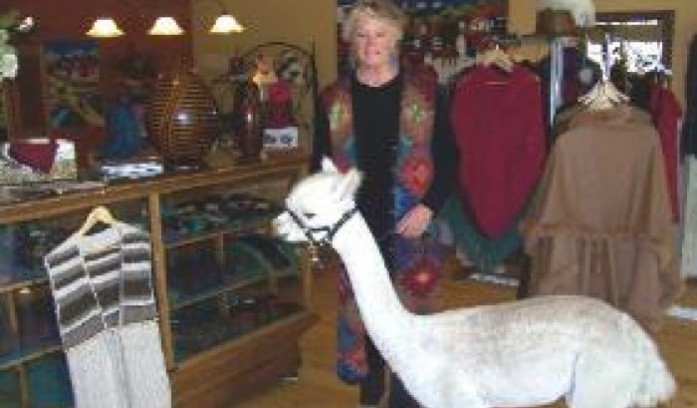 We shear, spin and create from our own Alpacas 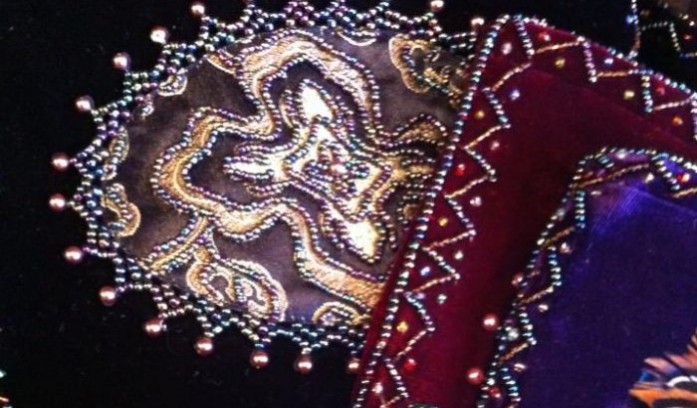 The Crown Jewel of Jacksonville 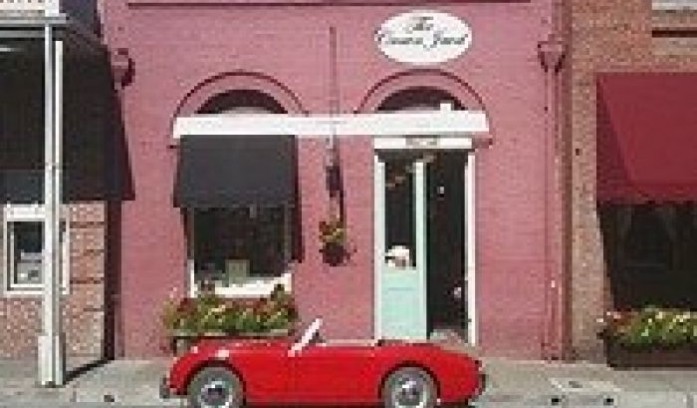 Jewelry and gifts with meaning 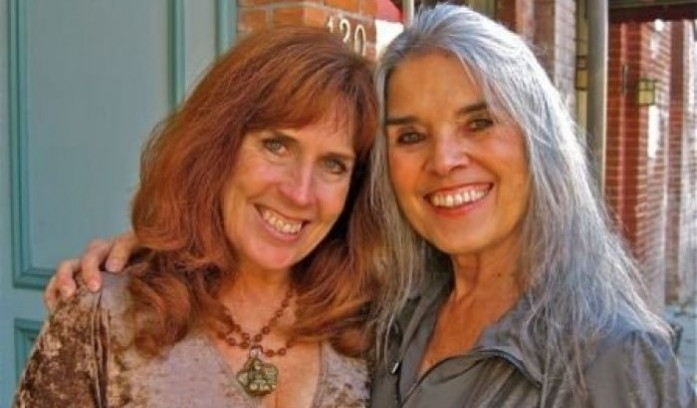 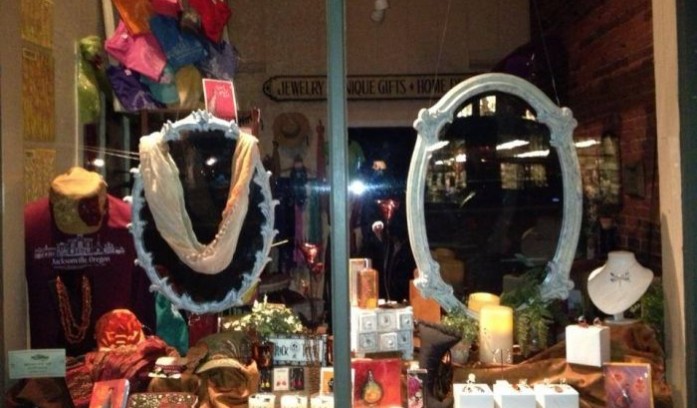