A little about Jackson Hole

Jackson Hole is encompassed on all sides by mountain barriers. The hole - or valley - is 48 miles long and for the most part, six to eight miles wide, embracing an area of approximately 400 square miles. It lies a few miles west of the Continental Divide and occupies the central portion of the headwaters of the Snake River. Mountain streams converge radically toward it from the surrounding highlands, and the Snake River receives these as it flows through the valley. With so many mountain ranges within a stone's throw, Jackson is a hub of outdoor recreation opportunity. Wildlife watching is easy here; elk, deer, and many other small mammals can be found throughout the valley. A plethora of bird species hangs in the valley throughout the year including various ducks, geese and even swans. As it is with mountain ranges, skiing is the major winter pastime.

The history of Jackson Hole

The valley is thought to have been named after David Edward "Davey" Jackson who trapped beaver in the area in the early nineteenth century as part of the Rocky Mountain Fur Company.[1] Though used by Native Americans for hunting and ceremonial purposes, the valley was not known to harbor year-round human settlement prior to the 1870s. Descriptions of the valley and its features were recorded in the journals of John Colter, who had been a member of the Lewis and Clark Expedition. After returning to the Rocky Mountains, Colter entered the region in 1807 in the vicinity of Togwotee Pass and became the first white American to see the valley. His reports of the valley, the Teton Range and the Yellowstone region to the north were viewed by people of the day with skepticism. The first people to settle the region were Native Americans, then fur trappers, and then homesteaders. Because the soil is not ideal for raising crops, the valley was used for cattle.

Where is Jackson Hole

Here is a collection of local Jackson Hole, Wyoming businesses. Clicking on the thumbnail image, or the blue "View Member" will take you to that businesses page. We've included some jump links so that you can easily navigate to different categories of businesses. Those, can be found directly below as icons. Or, there is a list of categories in the menu bar. 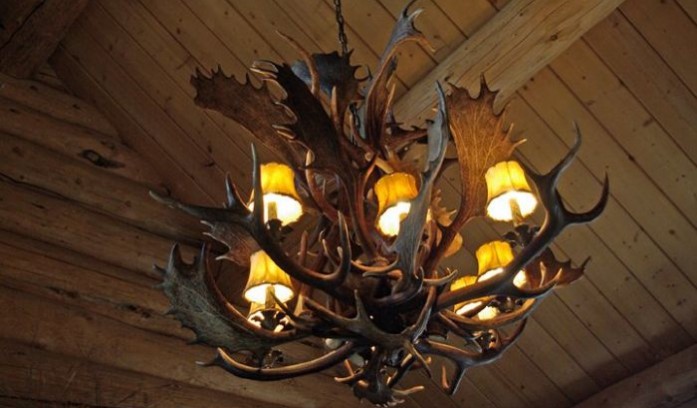 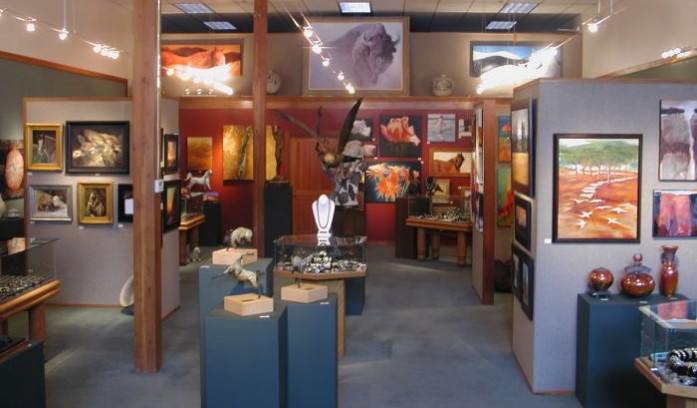 Much of our art is inspired by Wyoming's natural beauty 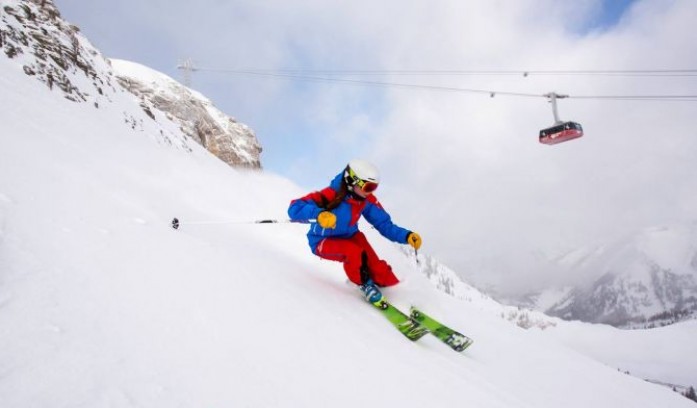 A world of wonder everyday of the year 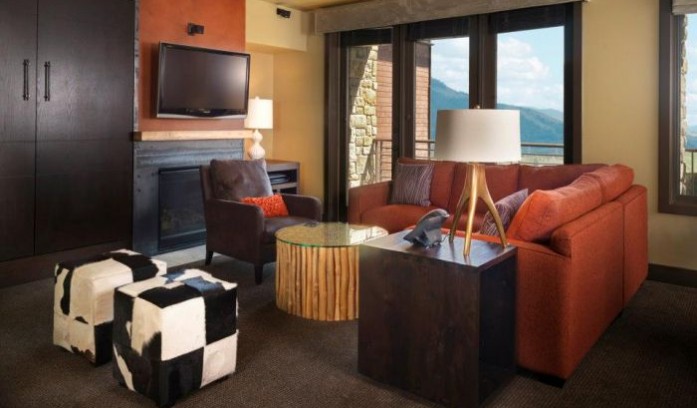 Luxury Redefined. Both contemporary and elegant 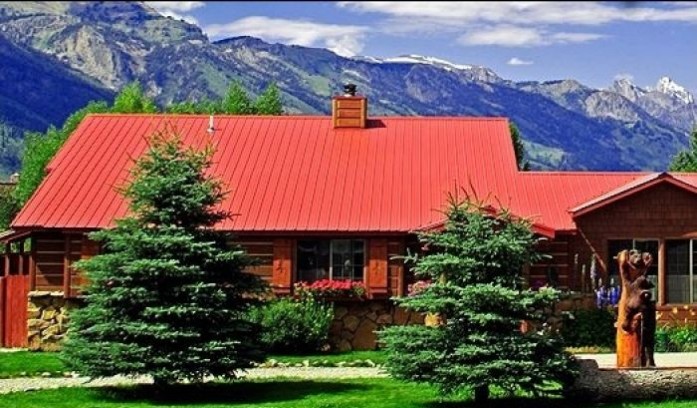 Overwhelming beauty outside your window 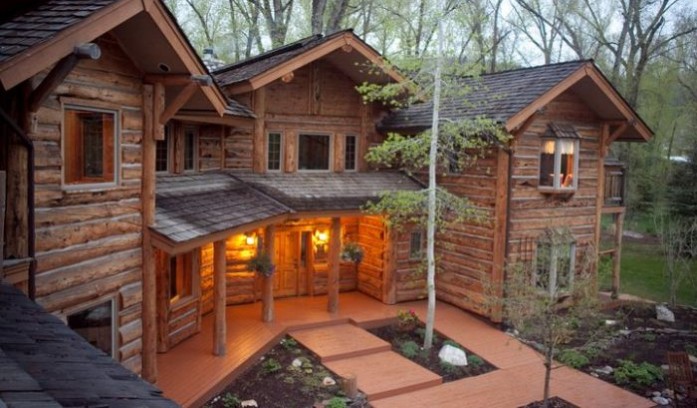 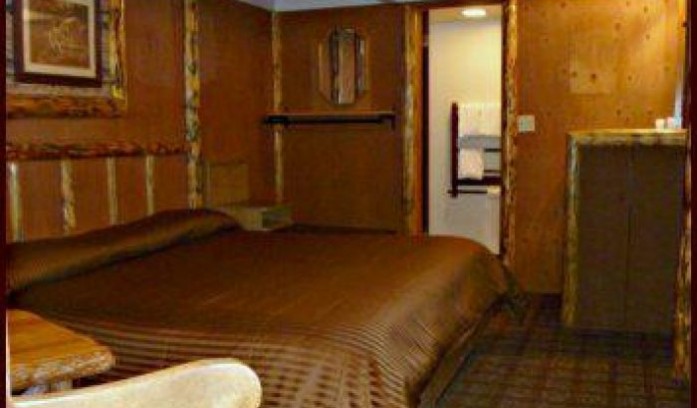 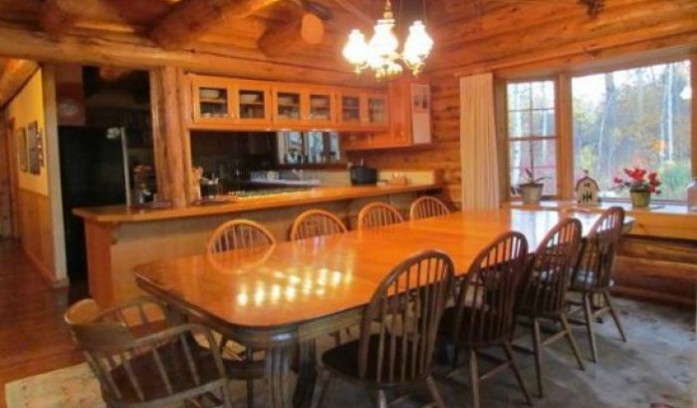 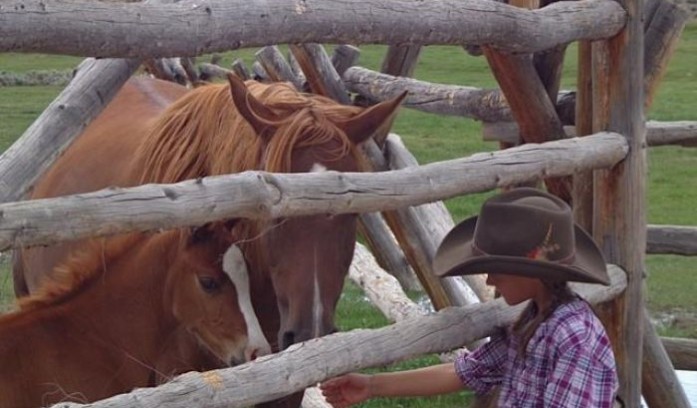 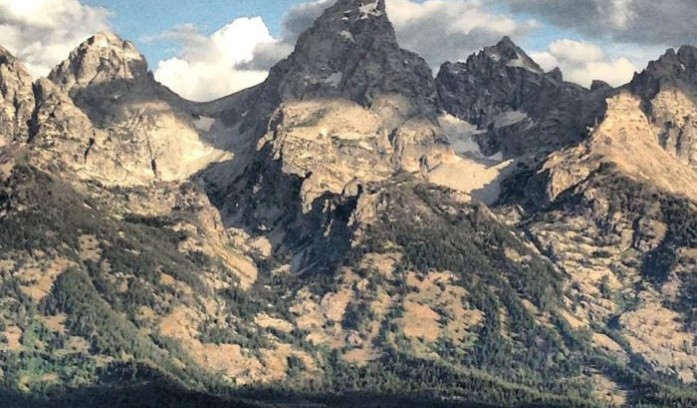 Providing expert guiding and climbing for over 40 years 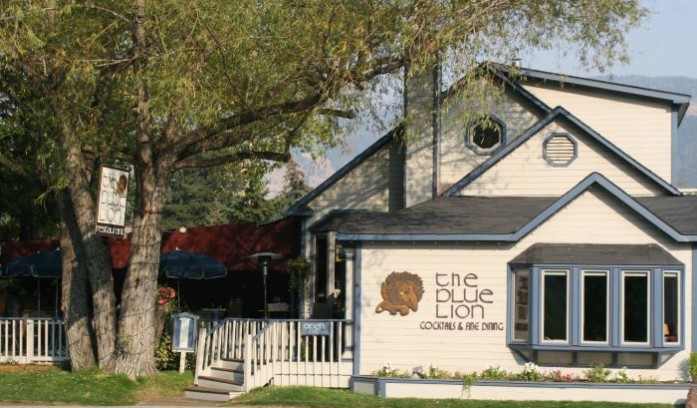 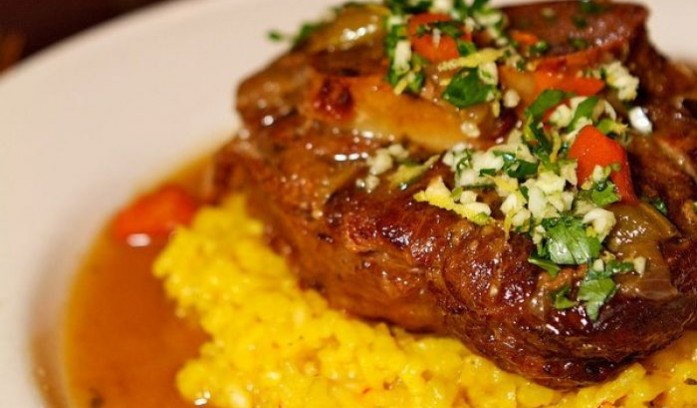 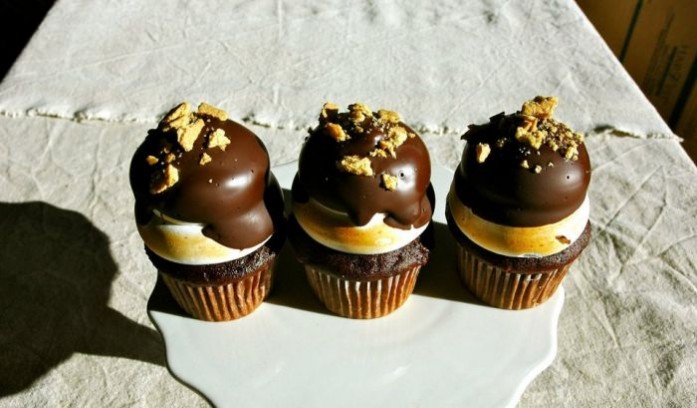 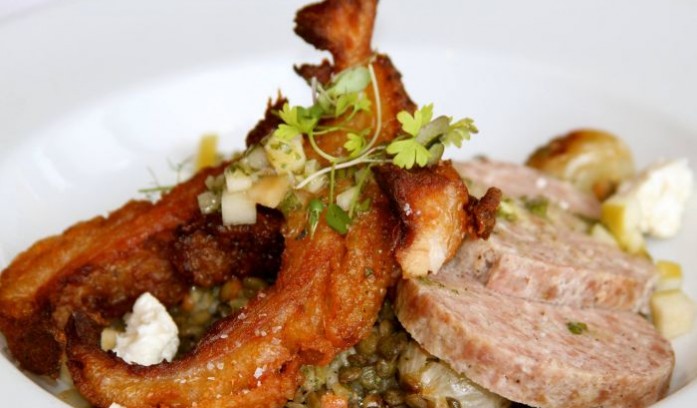 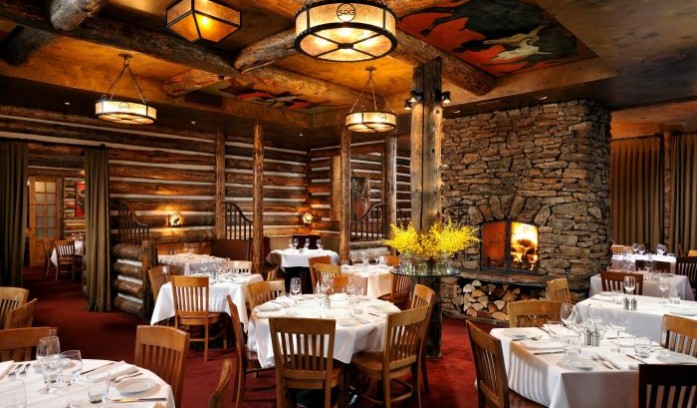 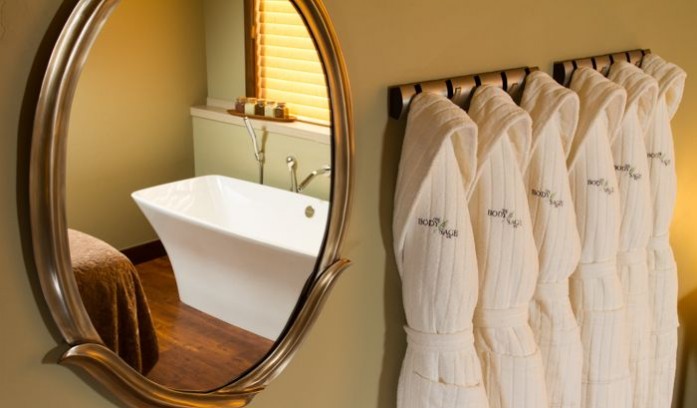 Experience the essence of the Tetons 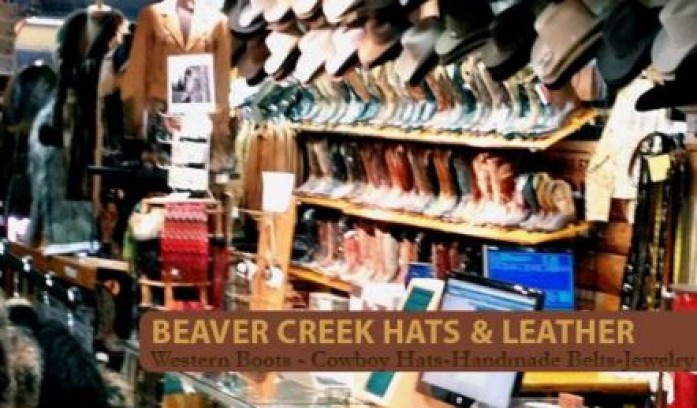 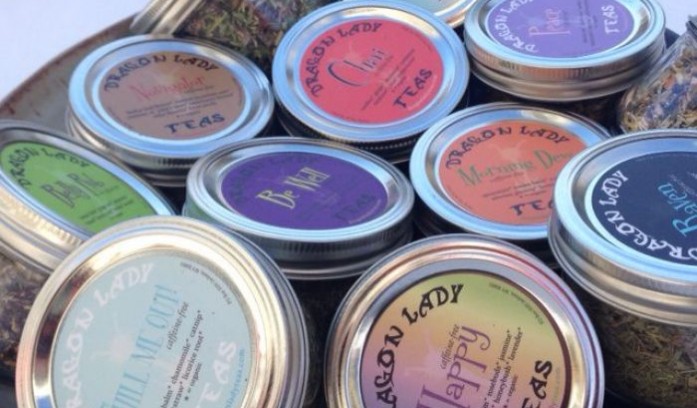 Loose Leaf Tea for the PEOPLE!! 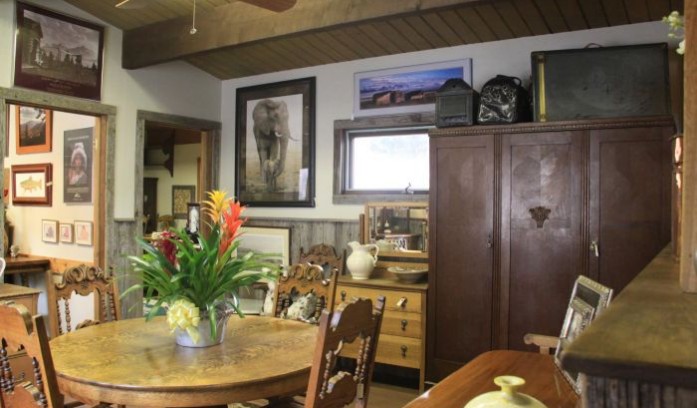 An eclectic mix of Western and European antiques 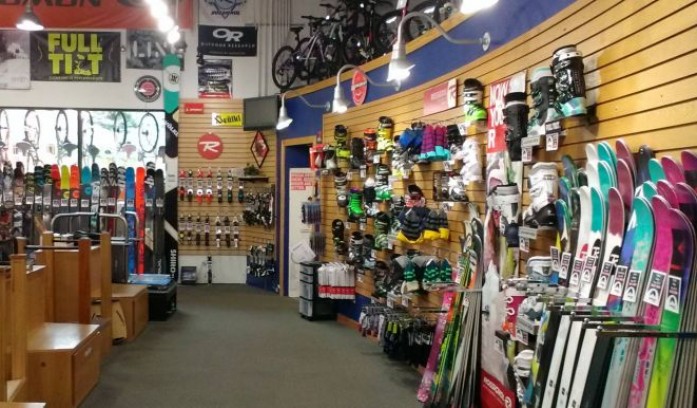 ServingJackson Hole locals with their Ski and Bike needs since 1976 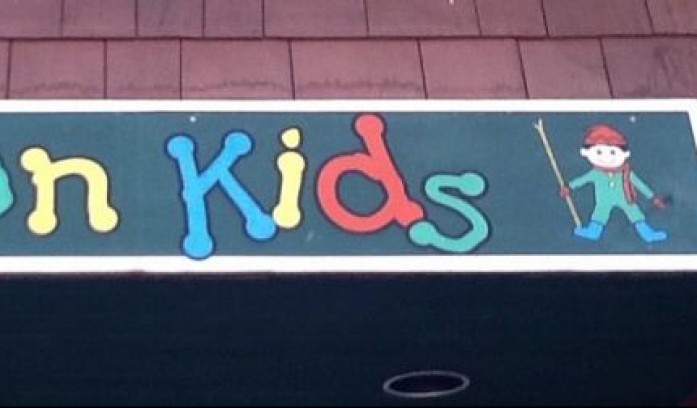 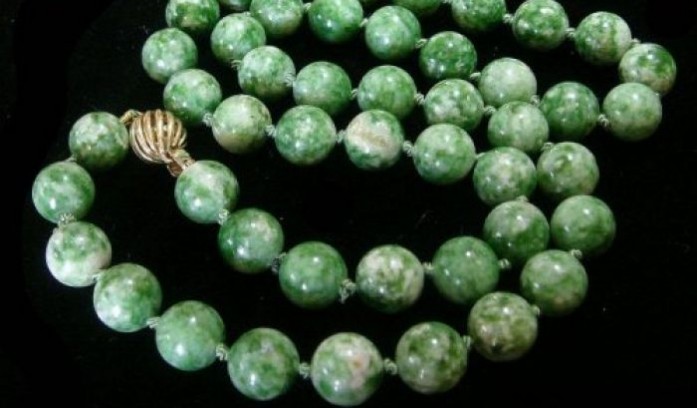