A little about Hutchinson

Welcome to Hutchinson! We hope you take time to enjoy some of the unique destinations that we have to offer. We are proud to have two first class museums, Strataca - Underground Salt Museum and the Kansas Cosmosphere and Space Museum. For sport lovers, we have a variety of park facilities in Hutchinson. Gowan's Stadium is home to the Hutchinson Community College Blue Dragons and the 7 time State Football Title winners, the Hutchinson High School Salthawks. The Sports Arena hosts the National Junior College Athletic Association Basketball Tournament each year and the Hutchinson Monarchs Baseball team takes the field at Hobart Detter. If golf is your game, don't miss our wonderful 18 hole golf course in beautiful Carey Park. Fun Valley Sports Complex holds a variety of softball tournaments.

The history of Hutchinson

The city of Hutchinson was founded in 1871, when Indian Agent Clinton "C.C." Hutchinson contracted with the Santa Fe Railway to make a town at the railroad's crossing over the Arkansas River. The community was known to be called "Temperance City". Hutchinson was incorporated on August 15, 1872. In 1887, the Chicago, Kansas and Nebraska Railway built a main line from Herington through Hutchinson to Pratt. In 1888, this line was extended to Liberal. Later, it was extended to Tucumcari, New Mexico and El Paso, Texas. It foreclosed in 1891 and taken over by Chicago, Rock Island and Pacific Railway, which shut down in 1980 and reorganized as Oklahoma, Kansas and Texas Railroad, merged in 1988 with Missouri Pacific Railroad, merged in 1997 with Union Pacific Railroad. Most locals still refer to this railroad as the "Rock Island".

Here is a collection of local Hutchinson, Kansas businesses. Clicking on the thumbnail image, or the blue "View Member" will take you to that businesses page. We've included some jump links so that you can easily navigate to different categories of businesses. Those, can be found directly below as icons. Or, there is a list of categories in the menu bar. 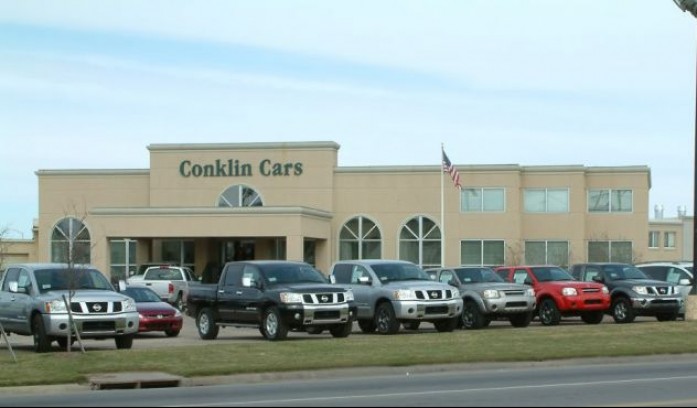 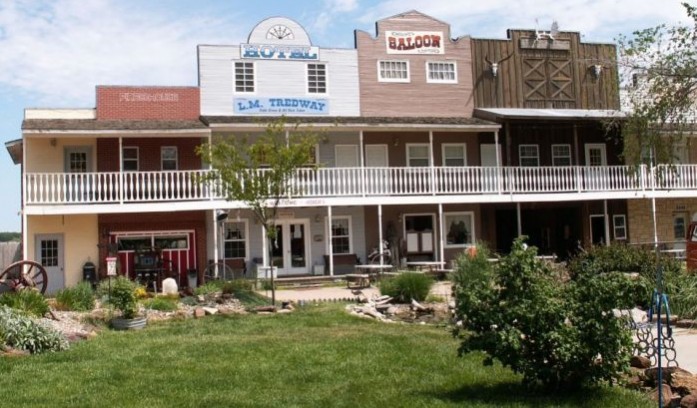 The most unique bed & breakfast you'll come across! 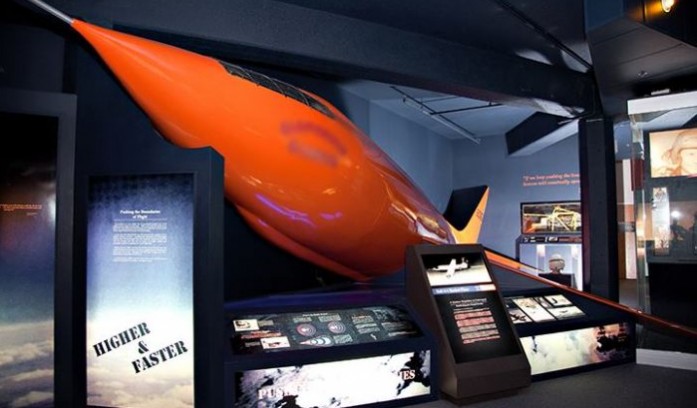 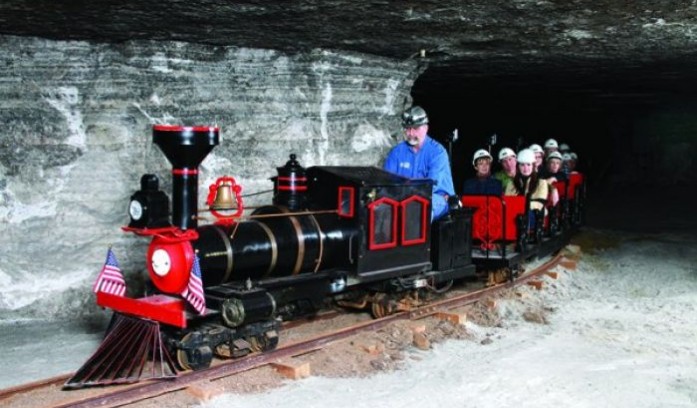 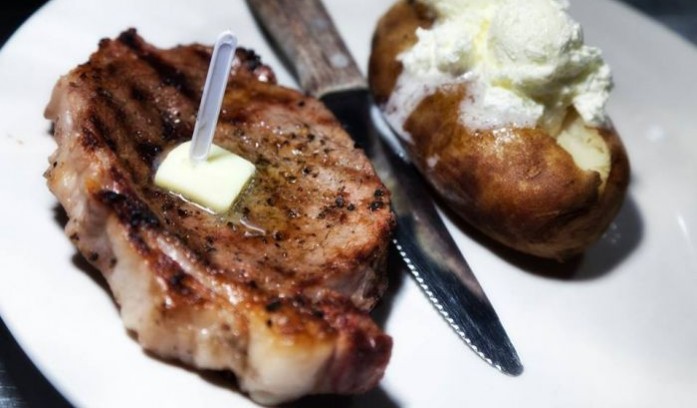 A tried and true local favorite. 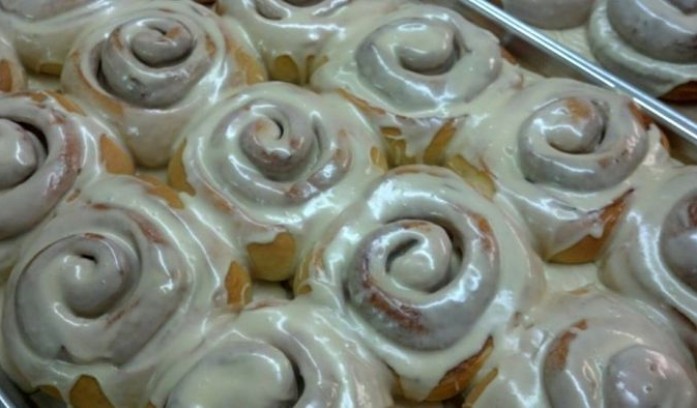 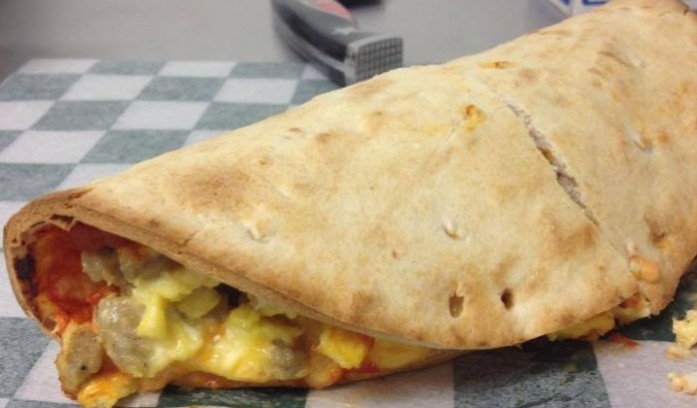 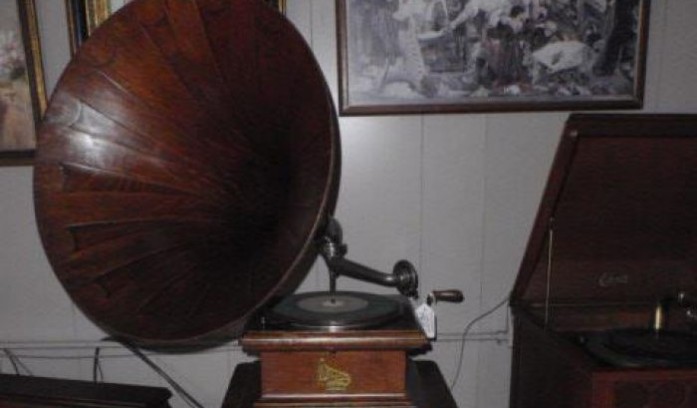 We also do restoration on most antiques. 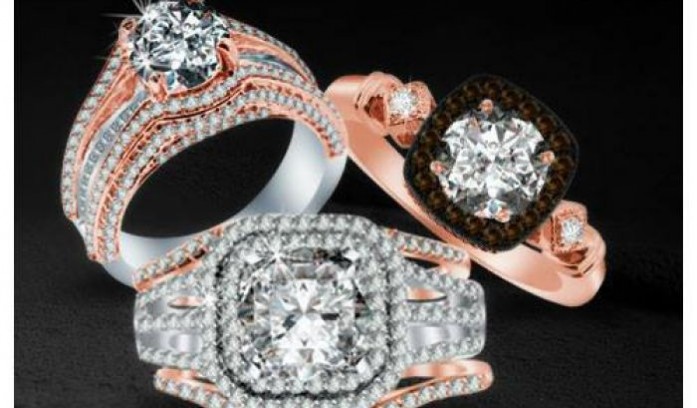 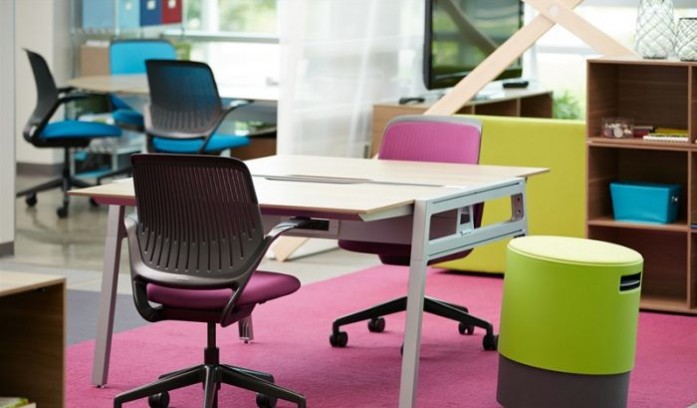