A little about Hendersonville

The Historic Hendersonville area welcomes you to the scenic Blue Ridge Mountains of Western North Carolina. Hendersonville is located 22 miles south of Asheville, NC on a plateau with an altitude of 2200 feet above sea level. Henderson County is ideally located for exploring town and surrounding country with varied attractions, festivals, recreational activities, historical sites, golf courses, family activities, historic districts, a variety of accommodations and restaurants.

The history of Hendersonville

Henderson County was part of the Cherokee Nation for 10,000 years. After treaties with the Cherokee in 1777 and 1785, the land was officially opened for settlement by early Appalachian Mountain pioneers. Early land grants date back to 1777, with most occurring after the Revolutionary War in 1783 and 1785. Early settlers included Revolutionary War Patriots, such as Andrew Miller, Matthew Maybin and Joseph Henry, along with many others. Some Tories, such as William Mills, also settled in the county in the 1780s. Henderson county was named for Chief Justice of the State Supreme Court, Judge Leonard Henderson who died in 1833, five years before the county was created. Henderson County was created from Old Buncombe County and Rutherford County. Hendersonville received its original charter in the 1840’s with a population of several hundred people.

Here is a collection of local Hendersonville, North Carolina businesses. Clicking on the thumbnail image, or the blue "View Member" will take you to that businesses page. We've included some jump links so that you can easily navigate to different categories of businesses. Those, can be found directly below as icons. Or, there is a list of categories in the menu bar. 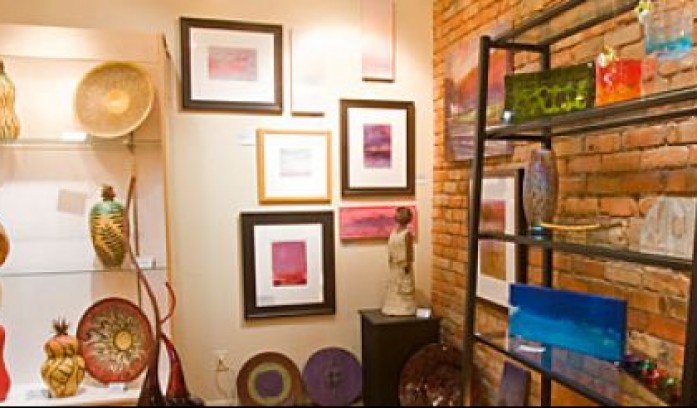 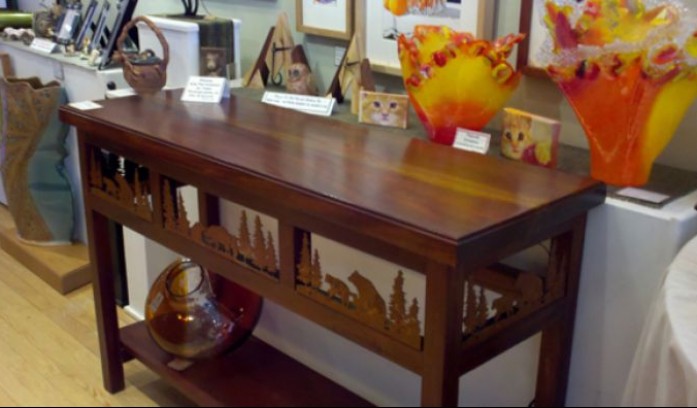 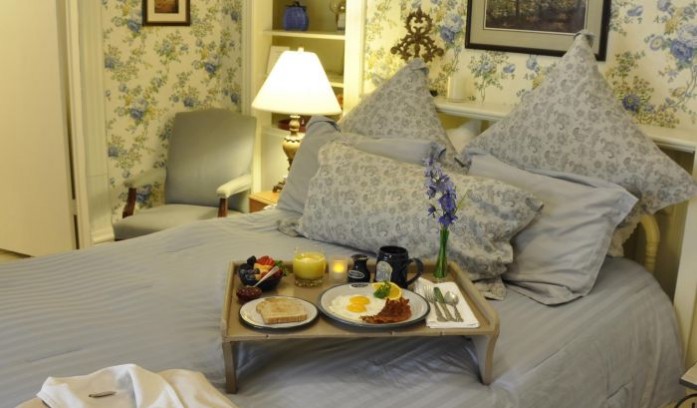 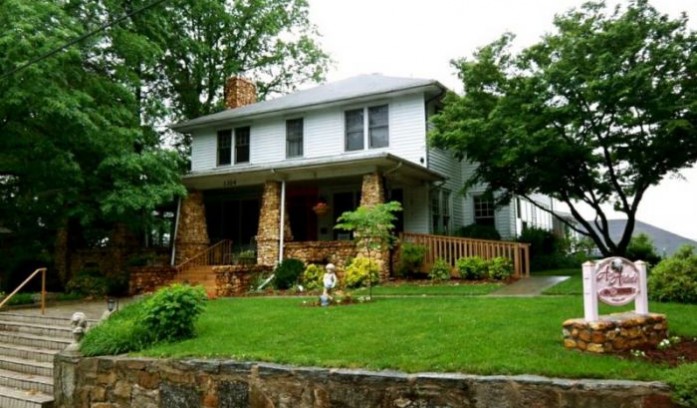 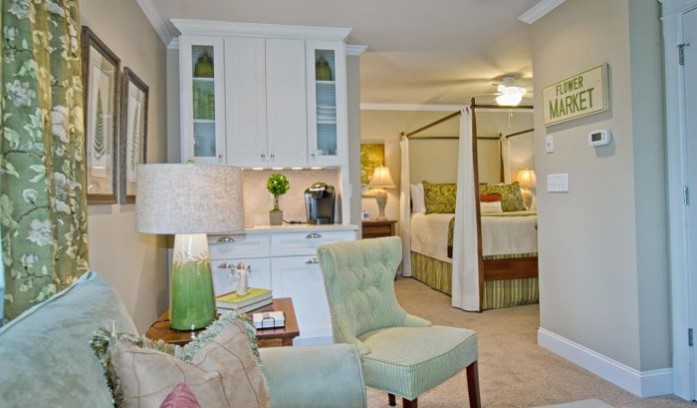 Purpose built for our guests comfort 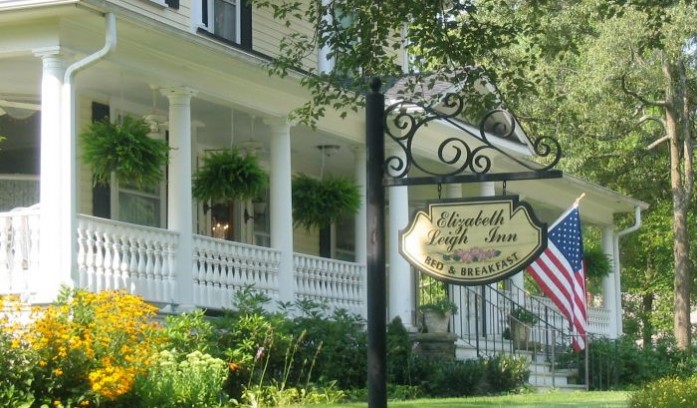 A place of beauty, relaxation, restoration, and romance 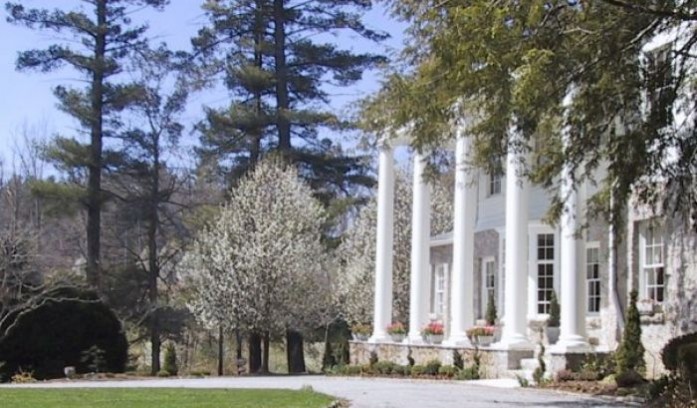 Welcome to a very special place 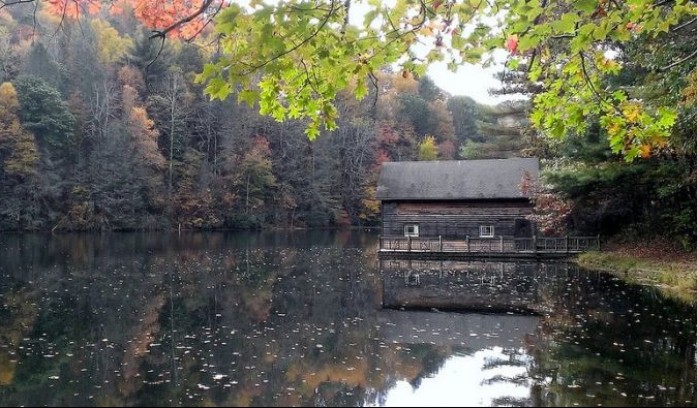 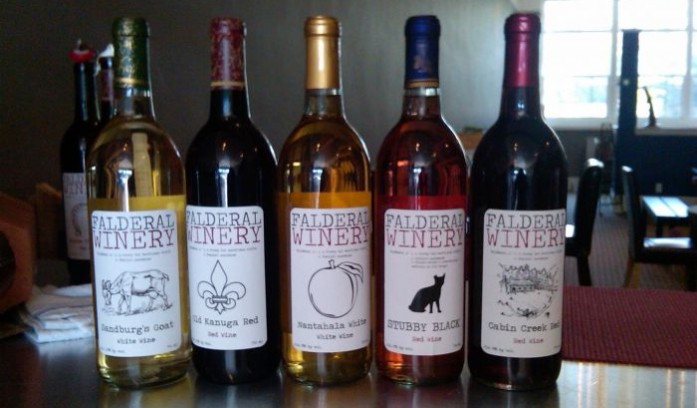 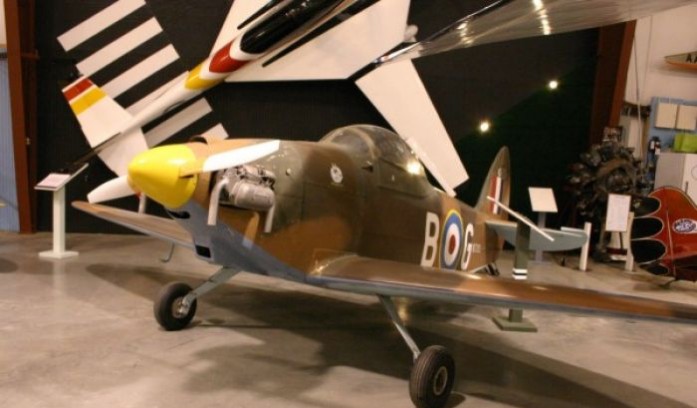 Where the roar echoes on 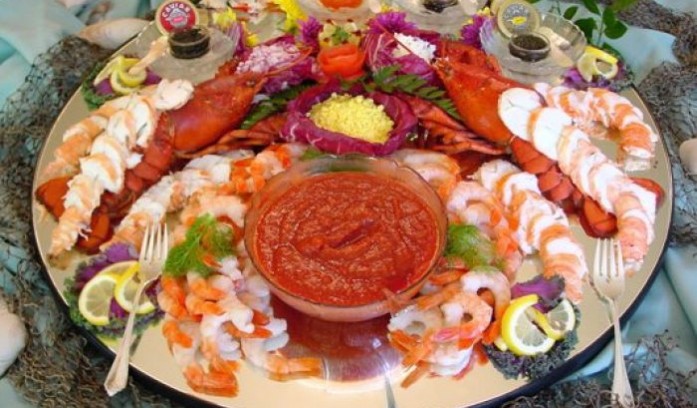 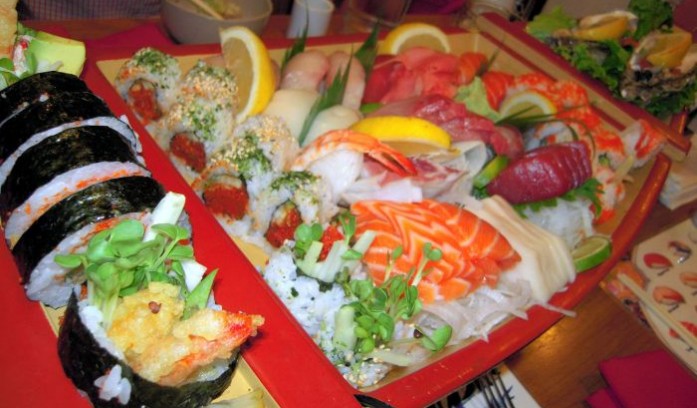 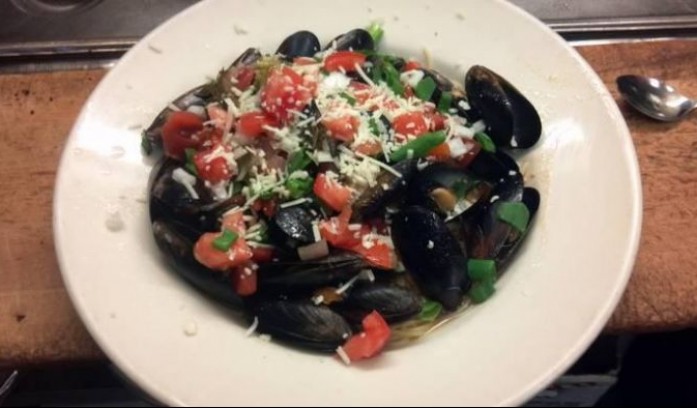 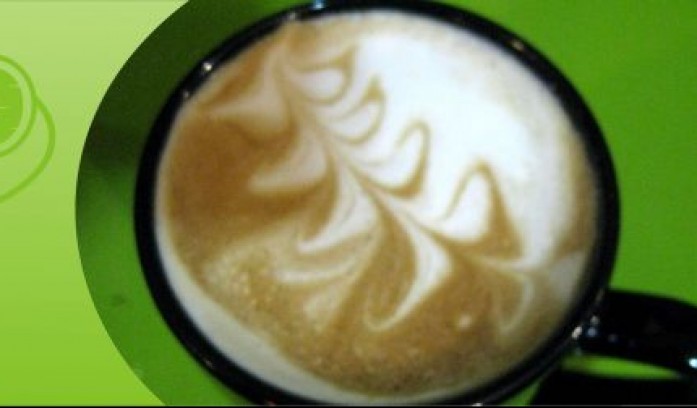 Where the locals go! 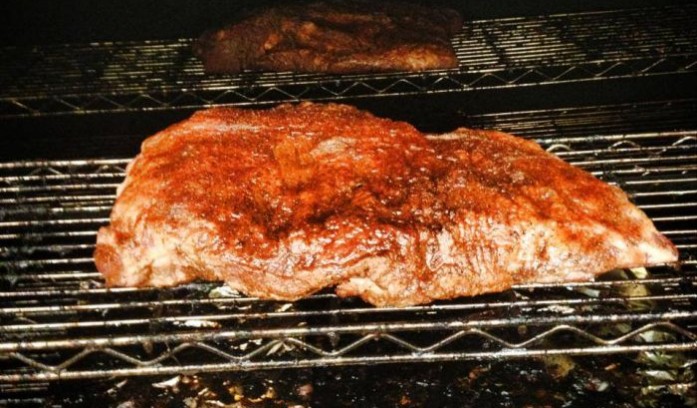 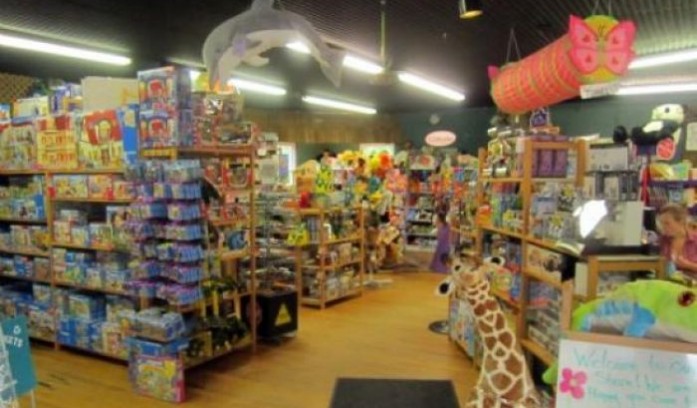 A place for wonder and discovery 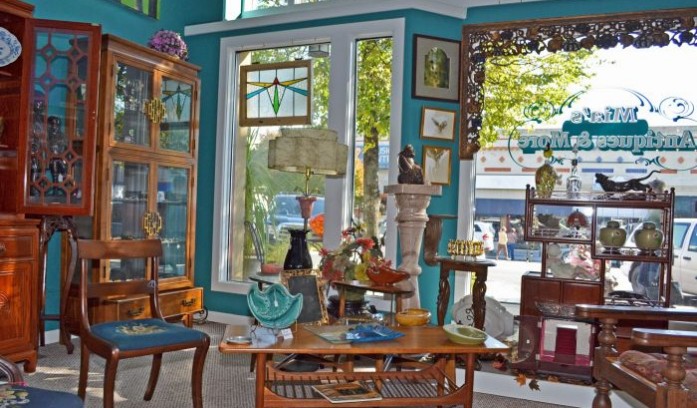 14 different little shops under one roof 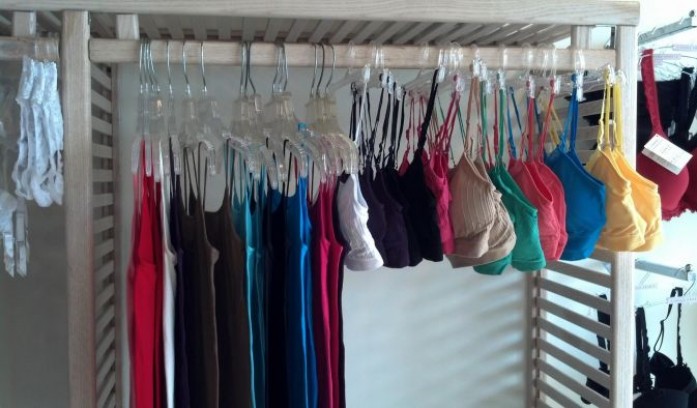 Every woman is beautiful and deserves to indulge herself 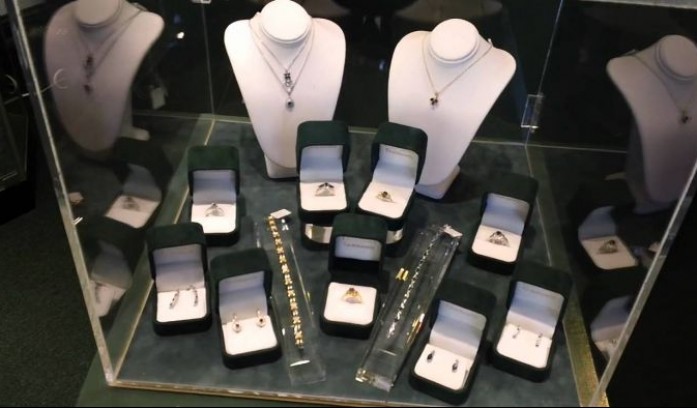 An institution in just 13 years. 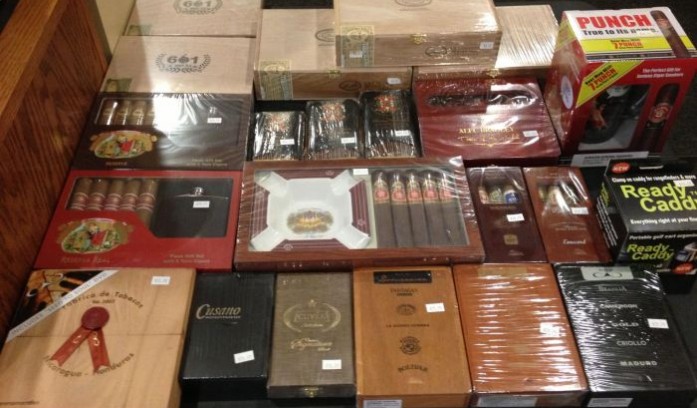