A little about Hawaii, the big island

The history of Hawaii, the big island

Hawaiʻi is said to have been named for Hawaiʻiloa, the legendary Polynesian navigator who first discovered it. Other accounts attribute the name to the legendary realm of Hawaiki, a place from which the Polynesian people are said to have originated (see also Manua), the place where they go in the afterlife, the realm of the gods and goddesses. The name is cognate with Savaii, the name of the largest island of Samoa.[citation needed] Captain James Cook, the English explorer and navigator who was the captain of the first European expedition that discovered the Hawaiian Islands, called them the "Sandwich Islands" after his patron, the Earl of Sandwich. Cook was killed on the Big Island at Kealakekua Bay on February 14, 1779, in a mêlée which followed the theft of a ship's boat. Hawaiʻi was the home island of Paiʻea Kamehameha, later known as Kamehameha the Great. Kamehameha united most of the Hawaiian islands under his rule in 1795.

Where is Hawaii, the big island

Here is a collection of local Hawaii, the big island, Hawaii businesses. Clicking on the thumbnail image, or the blue "View Member" will take you to that businesses page. We've included some jump links so that you can easily navigate to different categories of businesses. Those, can be found directly below as icons. Or, there is a list of categories in the menu bar. 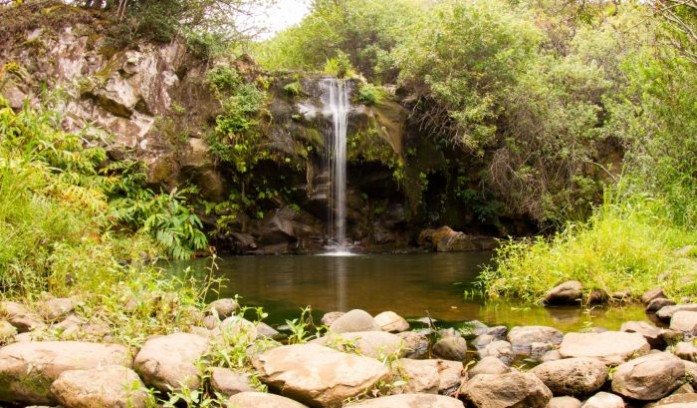 Your Guide to BIG Adventure 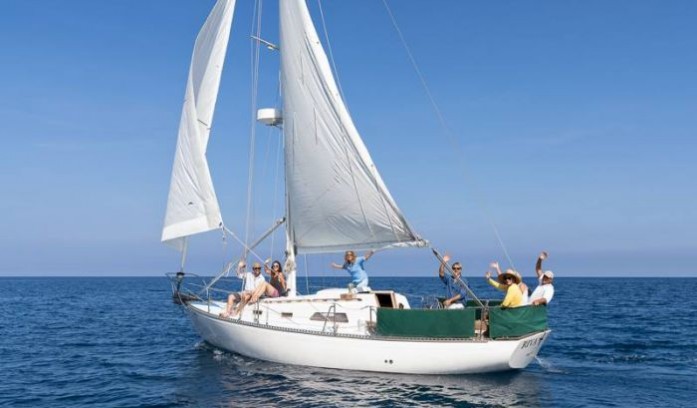 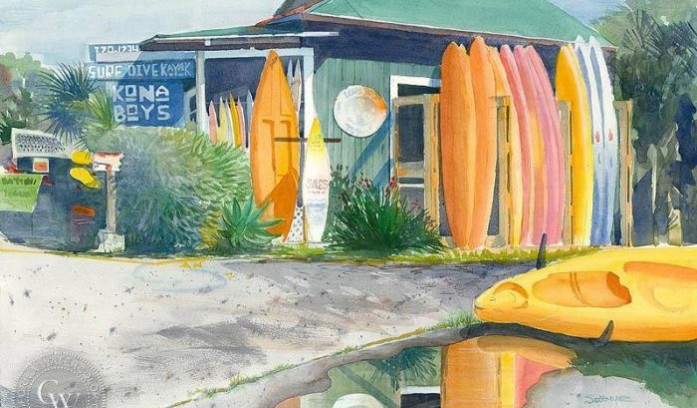 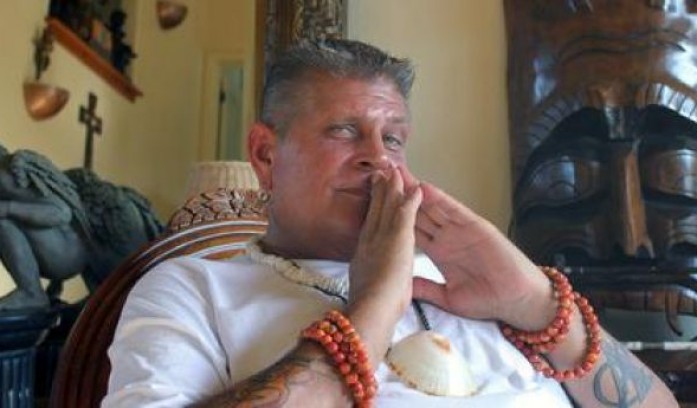 Have some real fun 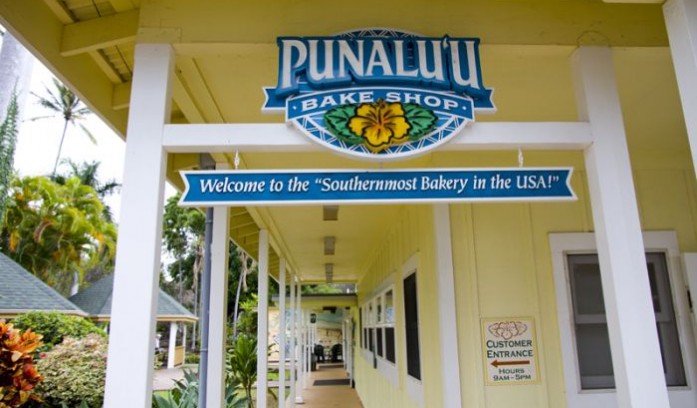 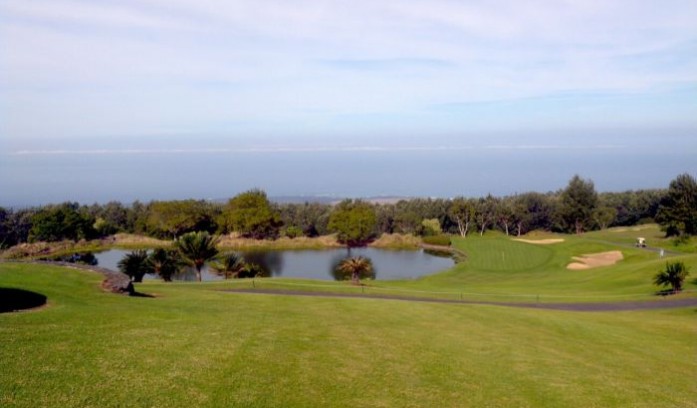 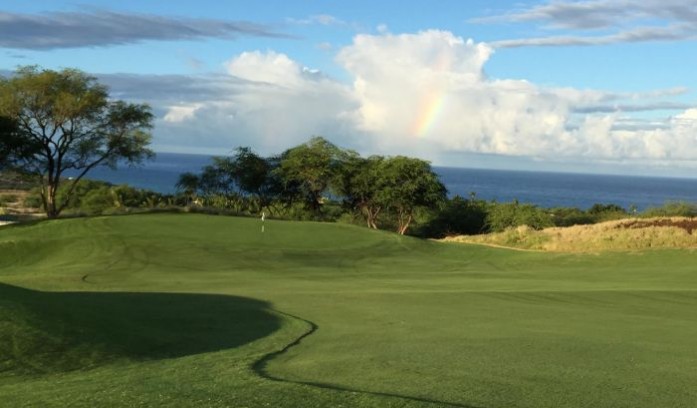 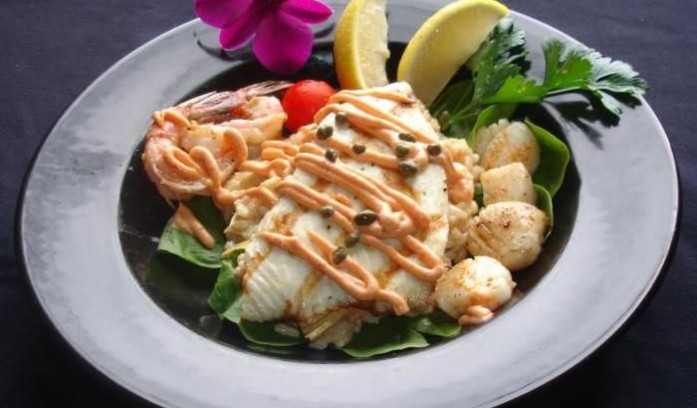 If you're looking for the 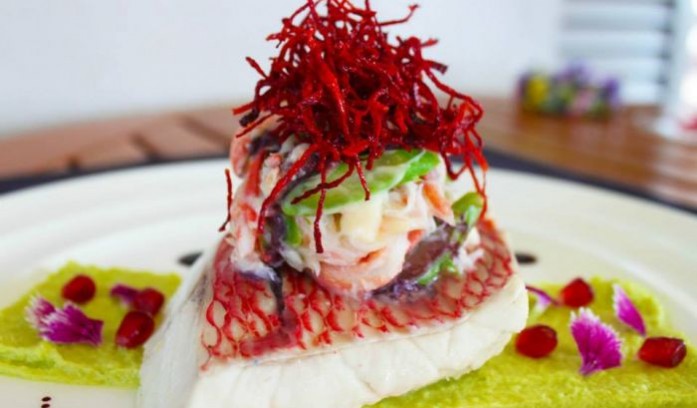 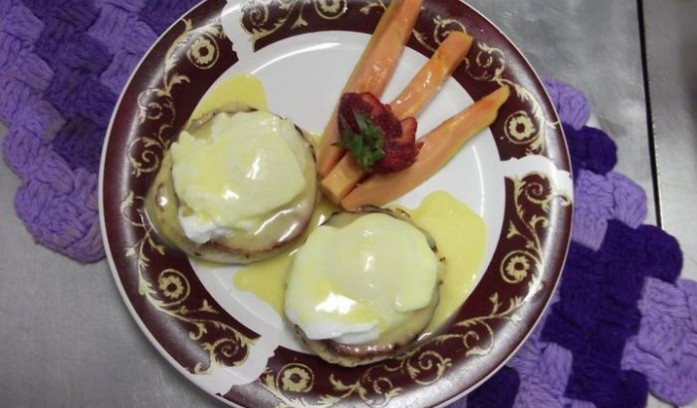 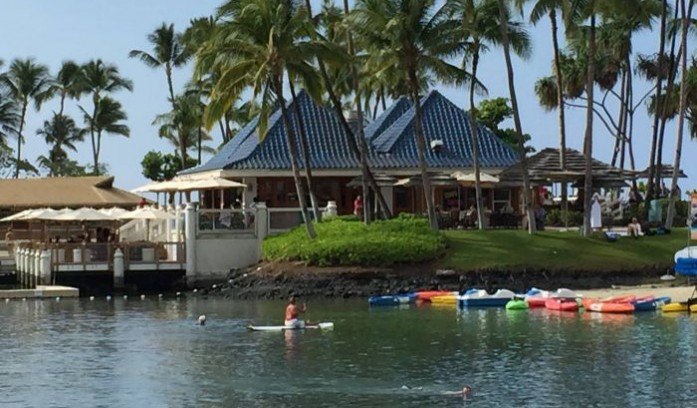 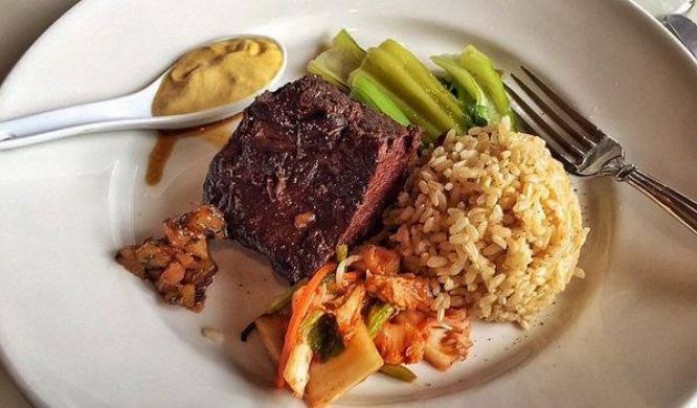 A Big Island treasure for over 25 years 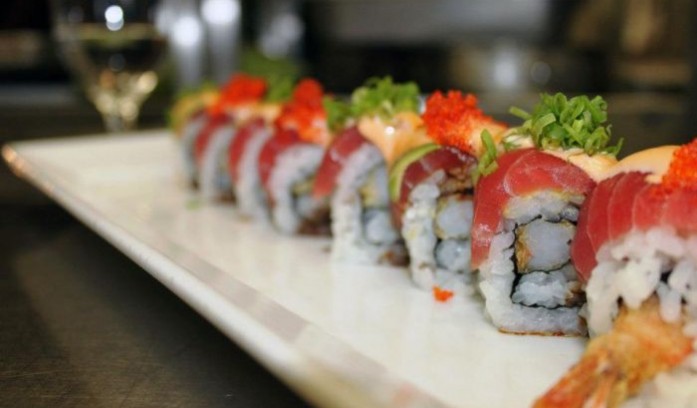 Located at the Fairmont 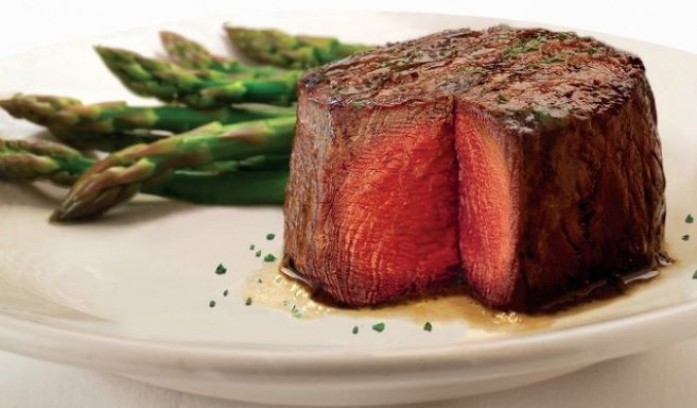 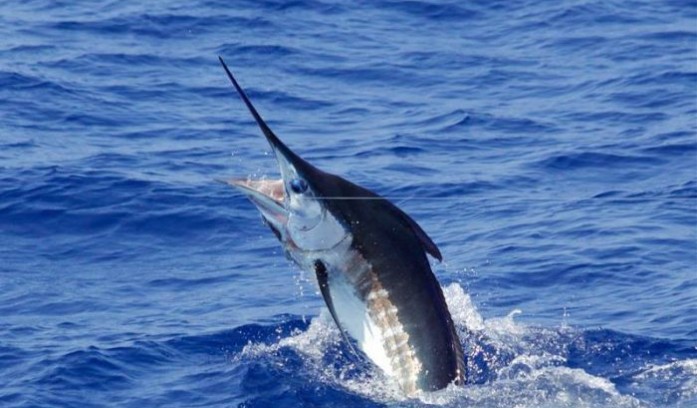 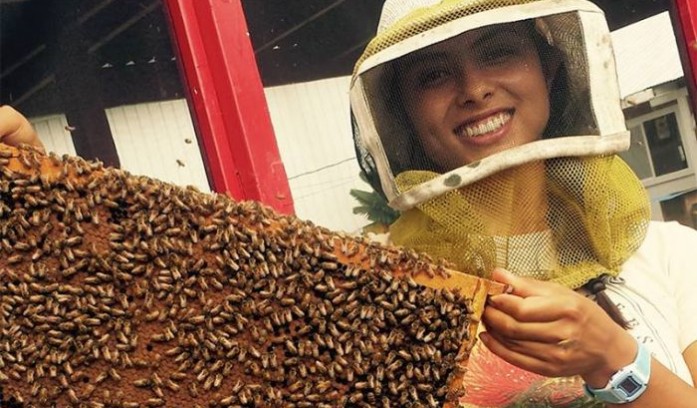 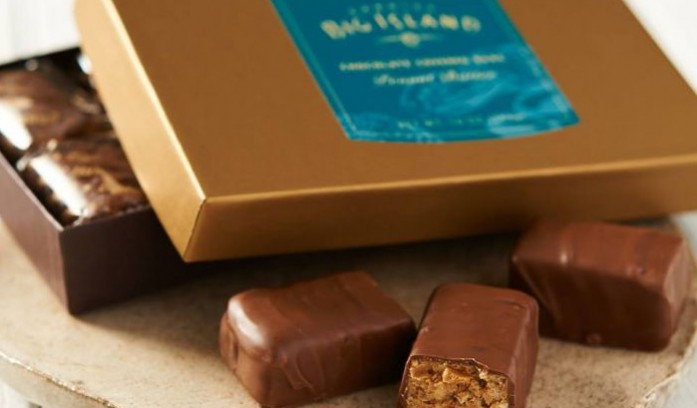 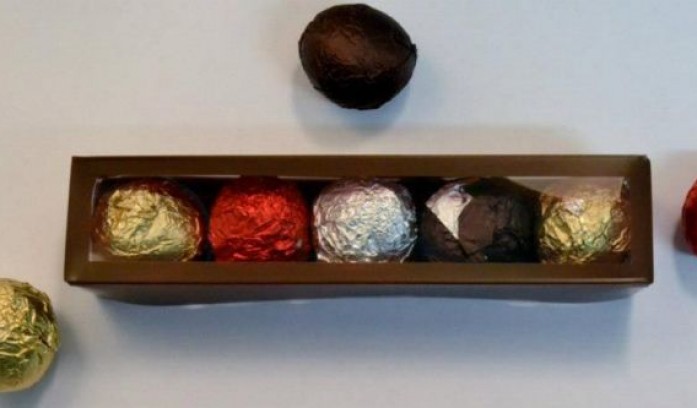 Made using only Guittard Chocolate! 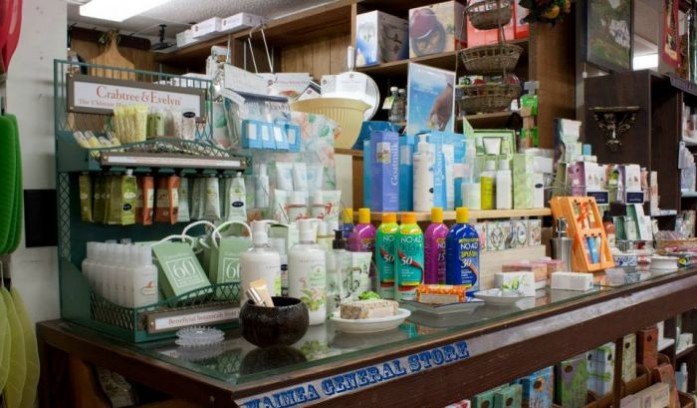 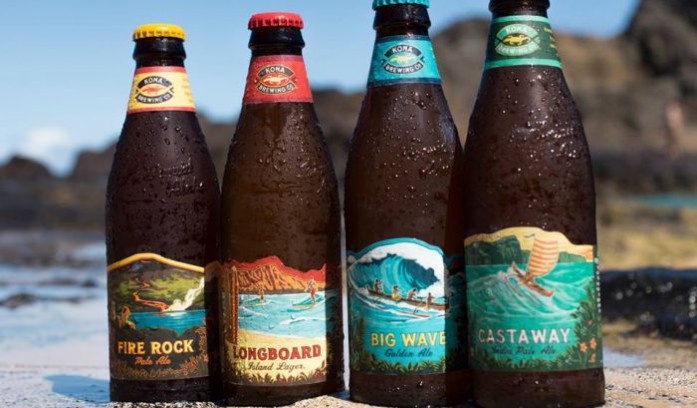