A little about Hastings

We are located only 20 minutes South of the Twin Cities but it is a world away. Our historic shopping district is loaded with antique shops, art galleries and tasty places to eat.

The history of Hastings

The name of the city was drawn from a hat, but its location was not chosen by accident. The four partners that made the claim for this townsite in 1851 were veterans of the fur trade with a practiced eye for the best locations in the territory. Alexis Bailly, his son Henry G. Bailly, Alexander Faribault and Henry Hastings Sibley knew Oliver's Grove from their American Fur Company days. US Army Lieutenant W. G. Oliver commanded a detachment guarding supplies here in the winter of 1819/20. The boats were stopped by low water on their to Fort St. Anthony, later named Fort Snelling. Oliver left his name on a grove of trees where they camped. This area was not opened to settlement until 1851. In order to make and keep a claim, a shelter had to be built and occupied. Henry G. Bailly built a cabin, under the rights of his license to trade, at Oliver's Grove in 1850. The claim was surveyed in 1853 and the partners each put a name in the hat; Hastings was drawn!

Here is a collection of local Hastings, Minnesota businesses. Clicking on the thumbnail image, or the blue "View Member" will take you to that businesses page. We've included some jump links so that you can easily navigate to different categories of businesses. Those, can be found directly below as icons. Or, there is a list of categories in the menu bar. 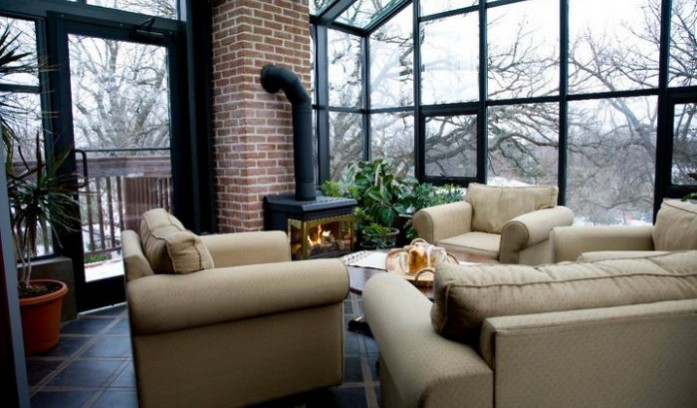 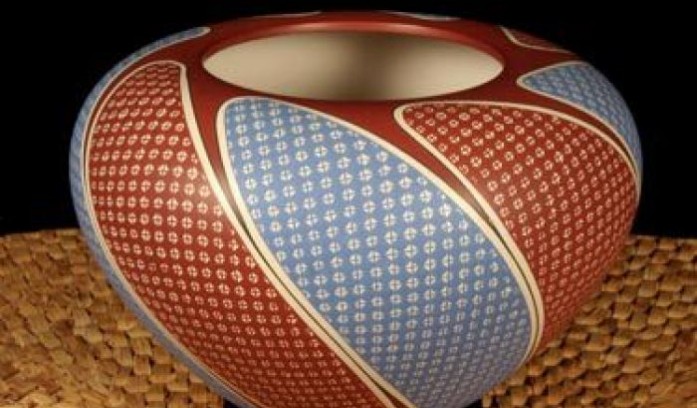 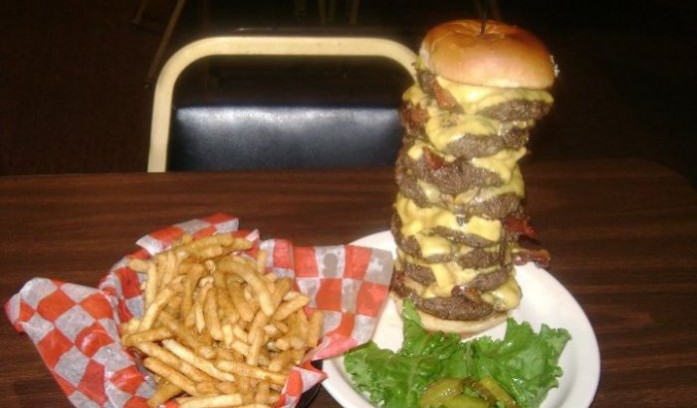 Not all of our food is this tall 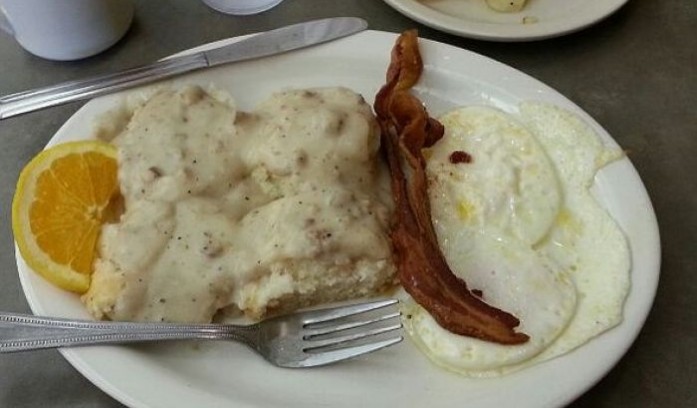 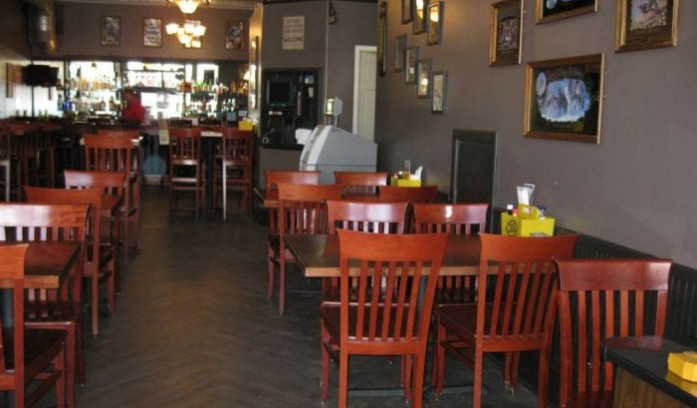 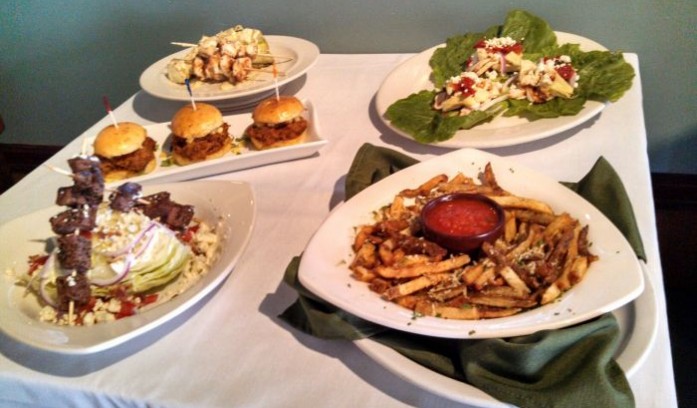 An upscale restaurant nestled on the shores of the Mississippi 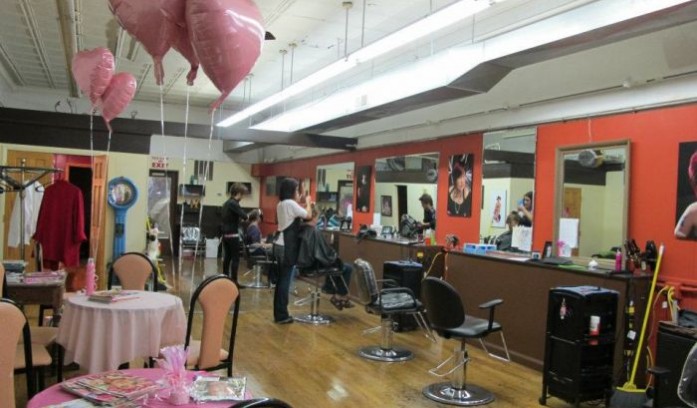 1 of 20 American Board certified hair colorists in Minnesota 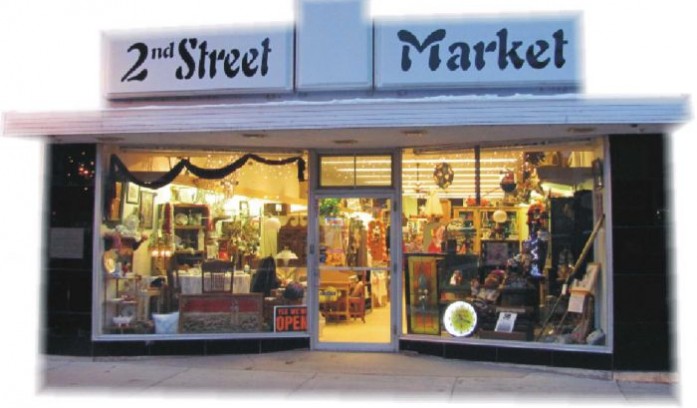 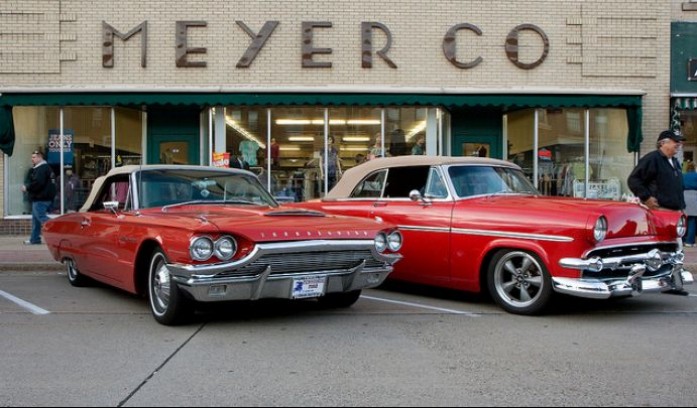 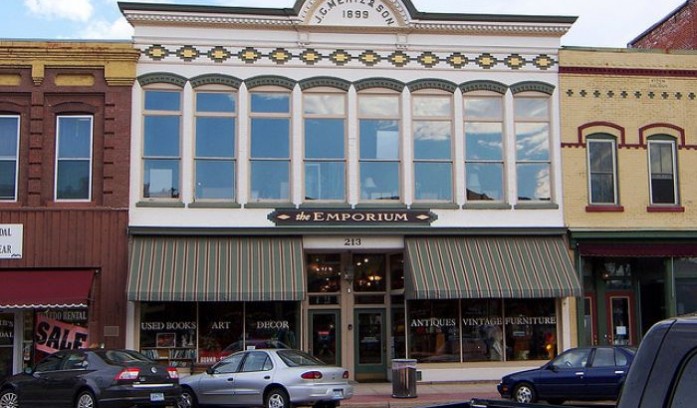