A little about Hamilton

Located in the very heart of Central New York in the historic Chenango Valley, Hamilton has been home for many since the mid-1700s; offering a picturesque setting and local charm. Colgate University adds flavor and vibrancy to Hamilton's historic surroundings. Art galleries, boutiques, restaurants and live entertainment venues provide a visitor a full experience.

The history of Hamilton

The area that became the town of Hamilton (including the village of Hamilton) originally was inhabited by members of the Iroquois League, and some of the territory is still considered to be sacred by the Oneida Indian Nation. Following the American Revolution, the area was ceded to the State of New York. Until 1878, Hamilton was an original outpost of the Chenango Canal. Early commerce in the village included groceries, blacksmiths, book sellers, furniture and carriage makers, feed stores, quarries and lumber mills. The village's first newspaper, the Hamilton Recorder, was started in 1817. The Chenango Canal (1834–1878) passed through the west side of the village alongside what is now the Barge Canal Cafe,providing another connection between the Erie Canal, Midwest grain farms and East Coast markets. Agriculture in the surrounding area initially emphasized hops but later agriculture in the area became predominantly dairy farming.

Here is a collection of local Hamilton, New York businesses. Clicking on the thumbnail image, or the blue "View Member" will take you to that businesses page. We've included some jump links so that you can easily navigate to different categories of businesses. Those, can be found directly below as icons. Or, there is a list of categories in the menu bar. 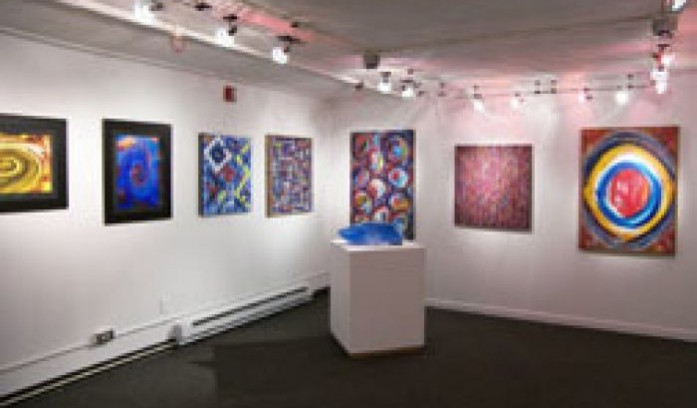 A public art space for emerging and established artists 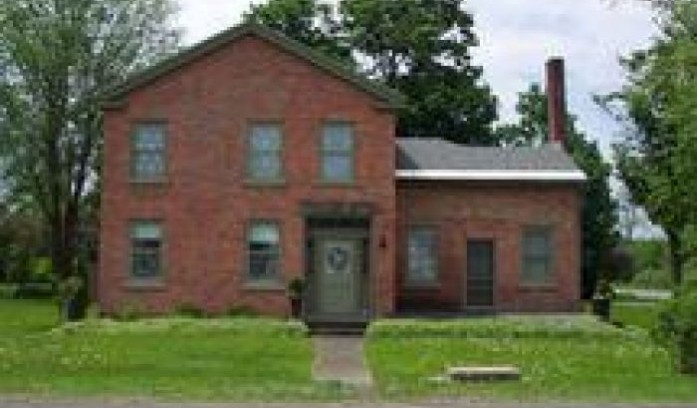 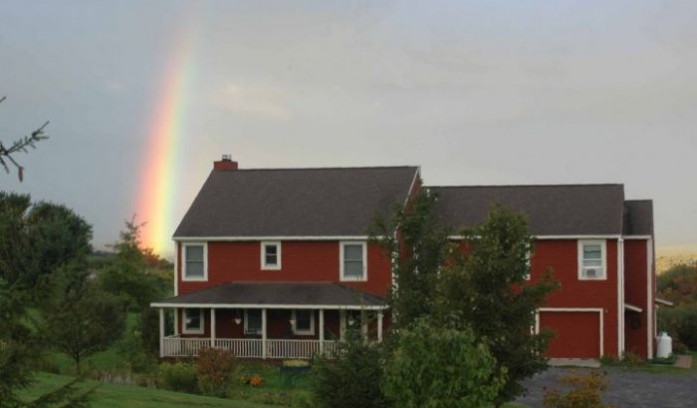 14 acres with lovely views,country walks and a spring fed pond 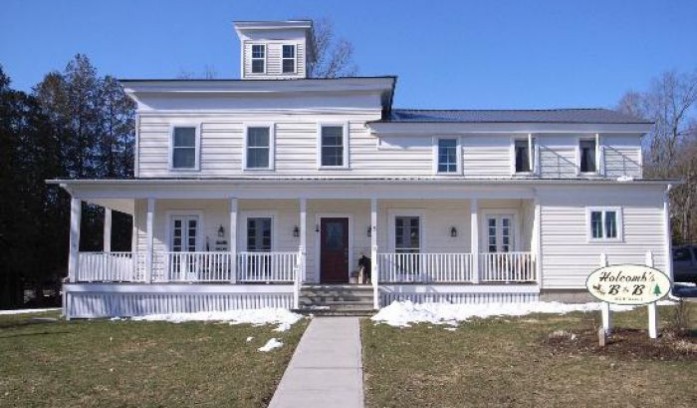 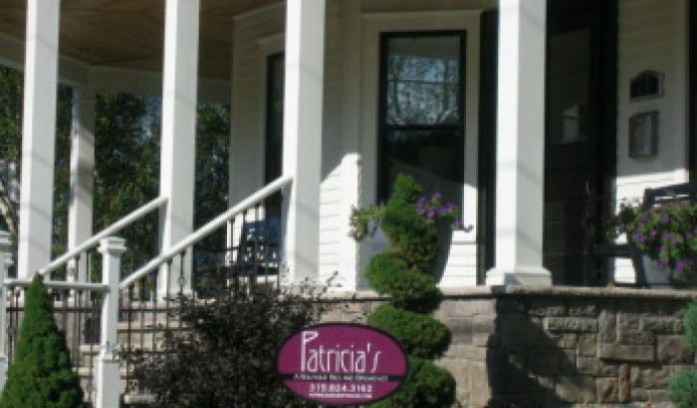 Like a boutique Inn, Patricia's is a completely renovated B&B 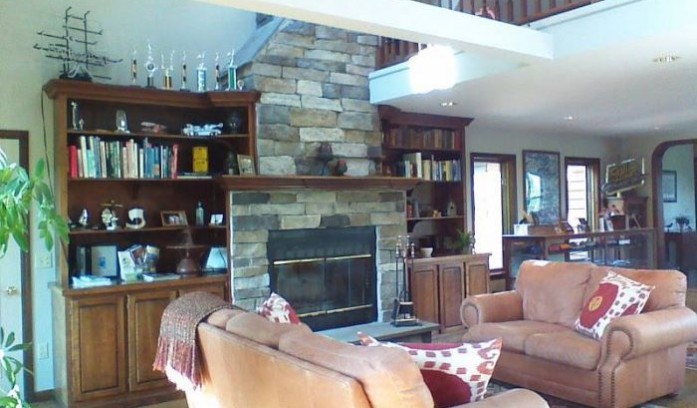 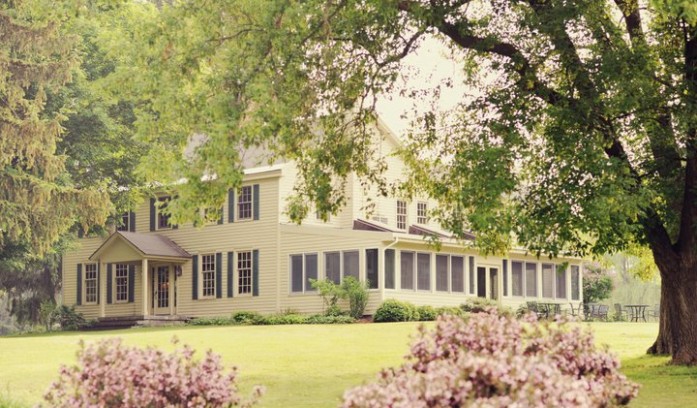 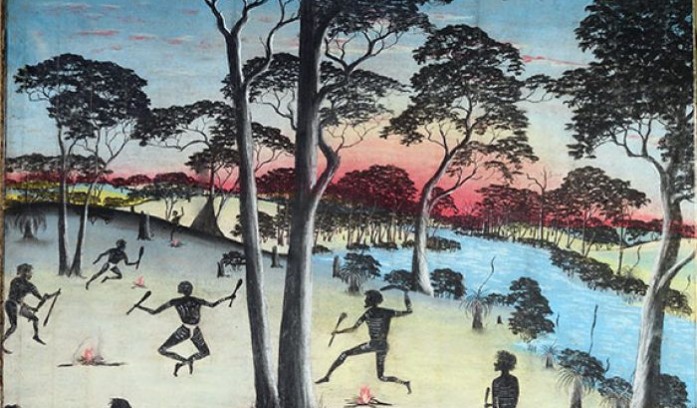 displays Drawn from the permanent collection of more than 10,000 objec 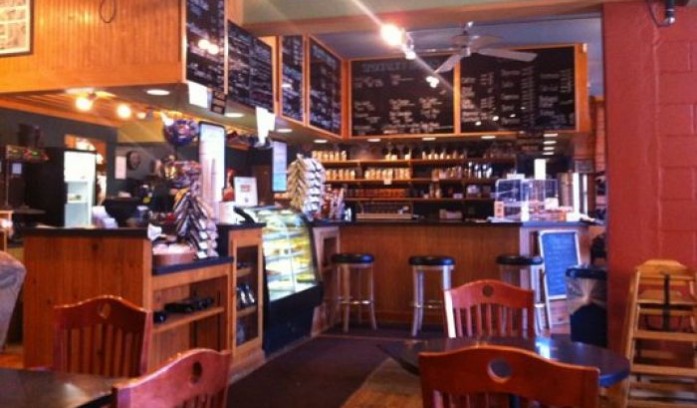 Comfortable and inviting place to mingle 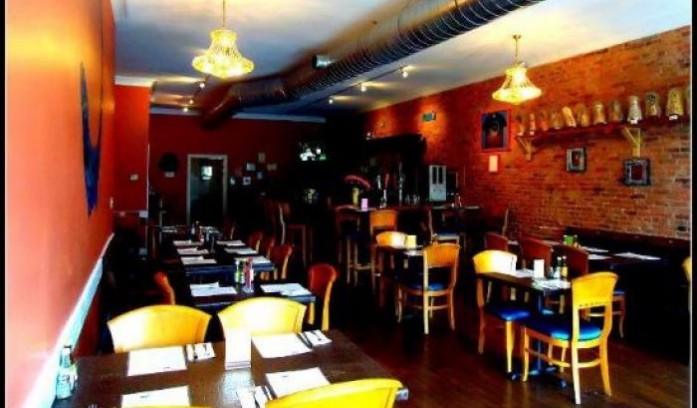 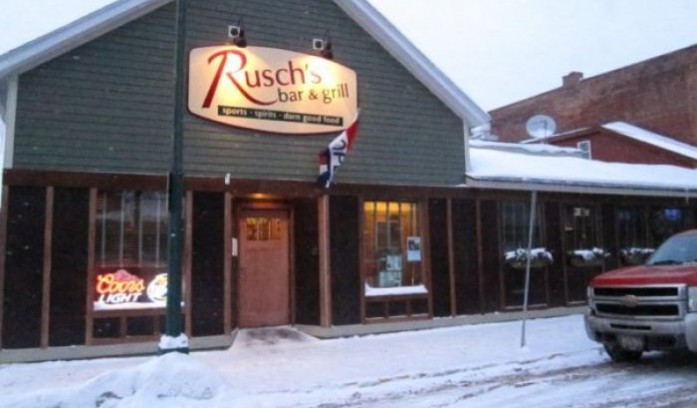 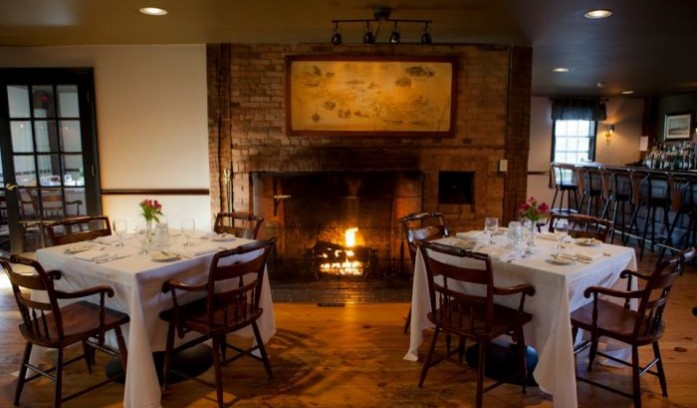 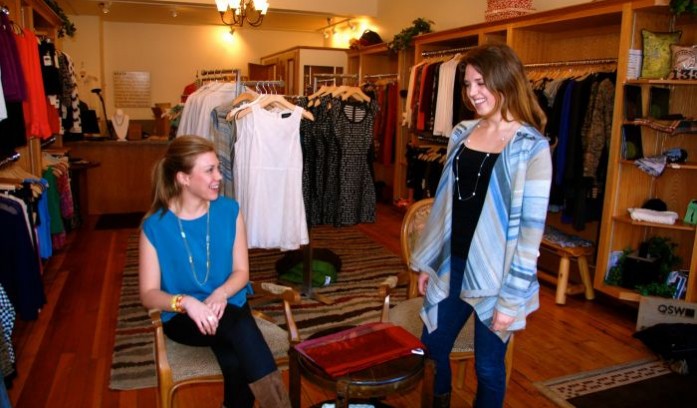 A unique boutique with modern and sophisticated style 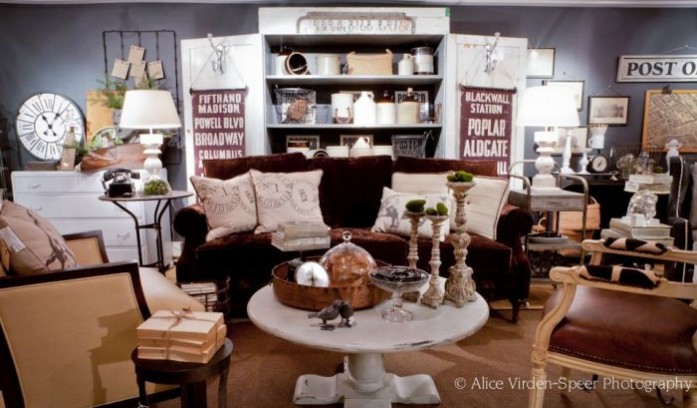 A meticulously curated collection of vintage and modern finds