A little about Guthrie

There are over 2,000 buildings within the Guthrie Historic District covering 1,400 acres.Thousands of visitors and history buffs have experienced the magic of this unique territorial city. Guthrie truly embodies the essence of the era and the spirit of Oklahoma. We have museums, shops, gallerys and a town full of Victorian bed and breakfasts.

The history of Guthrie

Guthrie began its life as a dusty prairie stop along the AT&SF Railroad. On April 22, 1889, the day of the Land Run, (sometimes referred to as Harrison's Hoss Race), Guthrie had its first incarnation as a destination, becoming a city of 10,000 people by nightfall. Located in the Unassigned Lands of the Indian Territory, Guthrie had been chosen as a site for one of the Federal Land Offices where land seekers were required to file claim to their parcels. By the evening of April 22, a tent city already dominated the landscape. Wooden buildings soon replaced the tents spreading across the hills along Cottonwood Creek. Guthrie became one of the largest cities west of the Mississippi and was quickly known for its beautiful buildings built of red brick and native sandstone.

Here is a collection of local Guthrie, Oklahoma businesses. Clicking on the thumbnail image, or the blue "View Member" will take you to that businesses page. We've included some jump links so that you can easily navigate to different categories of businesses. Those, can be found directly below as icons. Or, there is a list of categories in the menu bar. 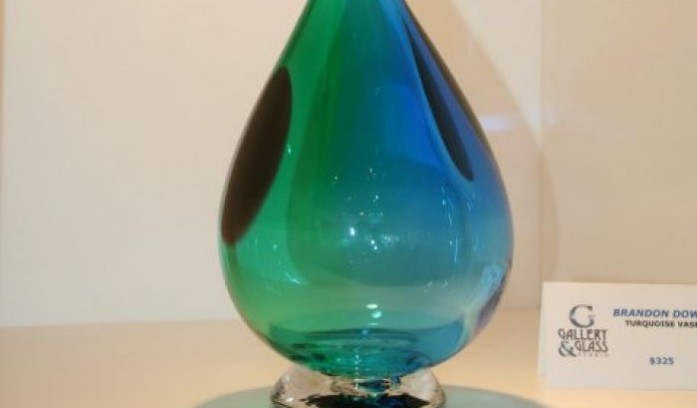 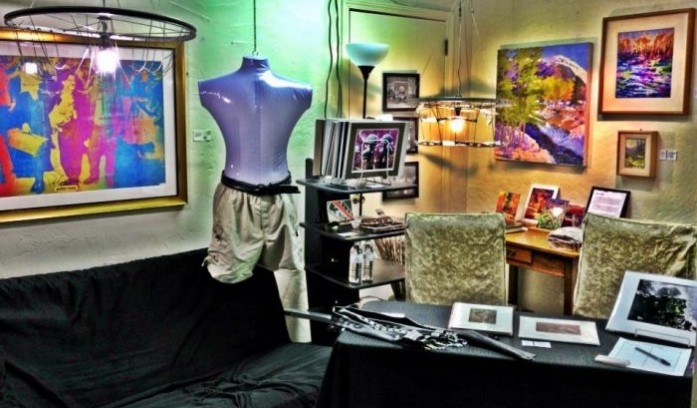 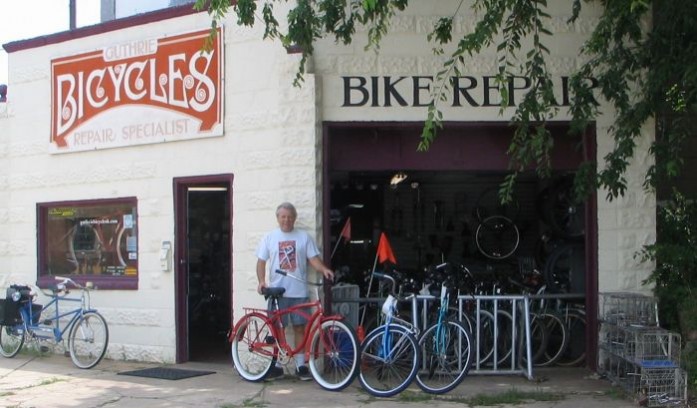 Bike sales, rental and repair since 1971 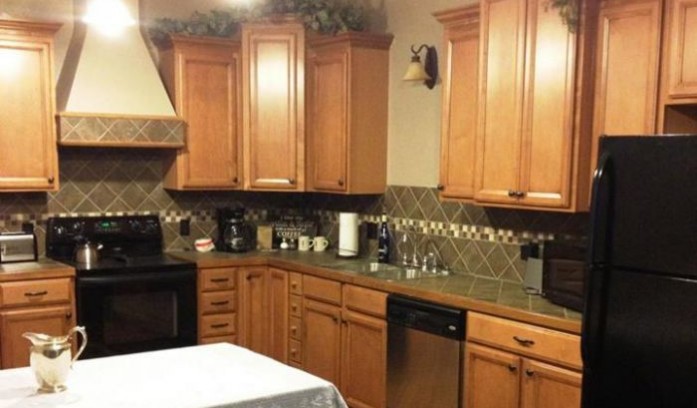 Large suites in a historic building 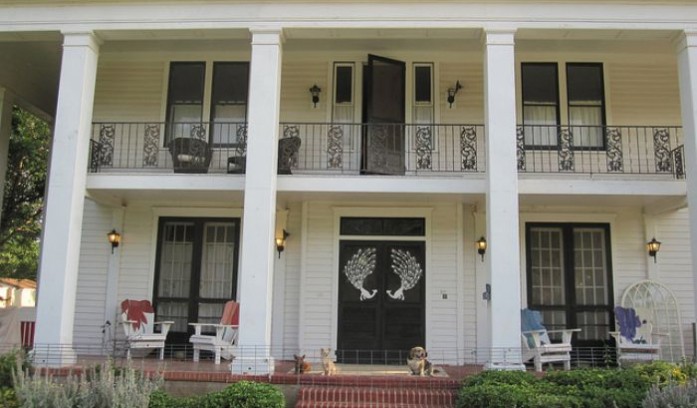 Enjoy one of our four suites 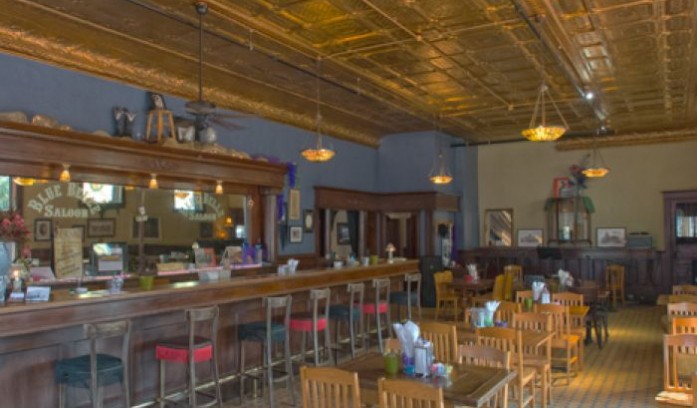 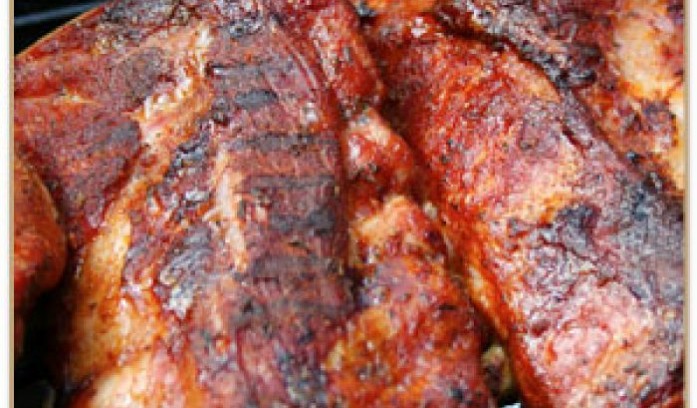 We do BBQ & Steaks right 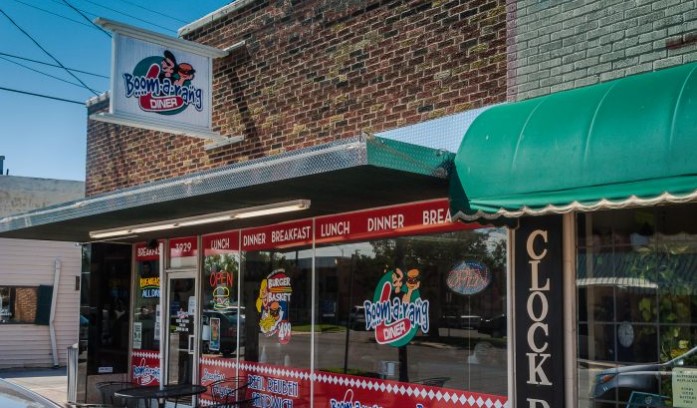 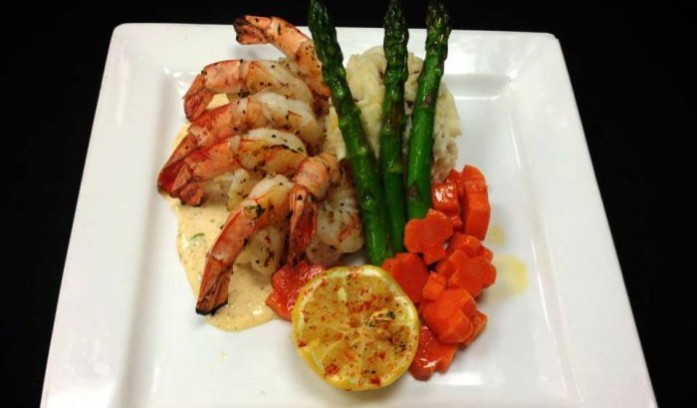 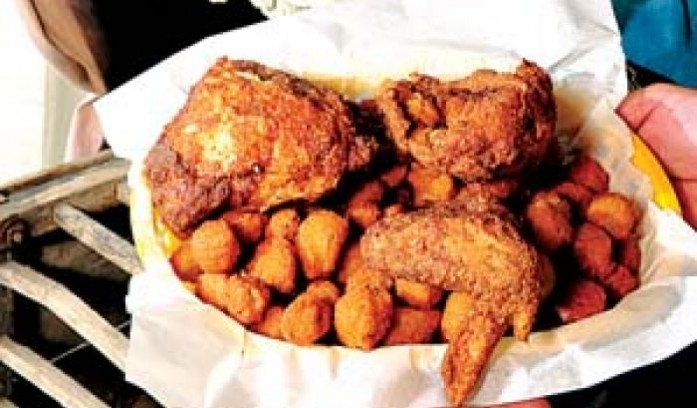 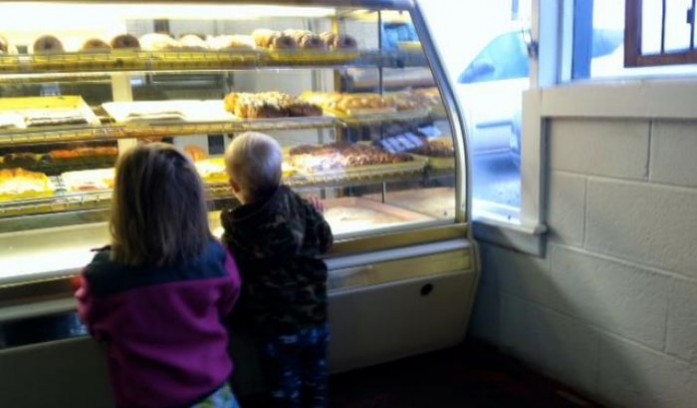 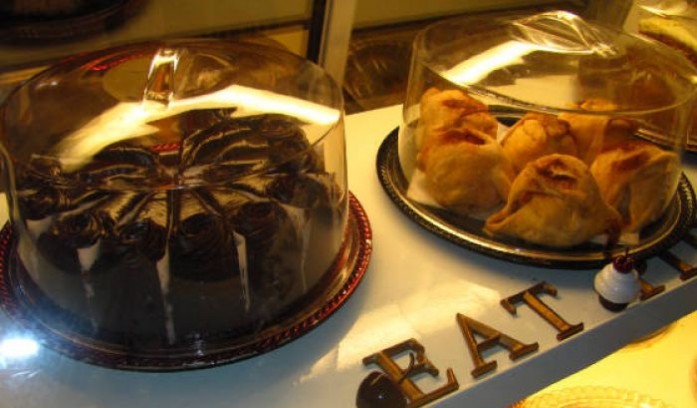 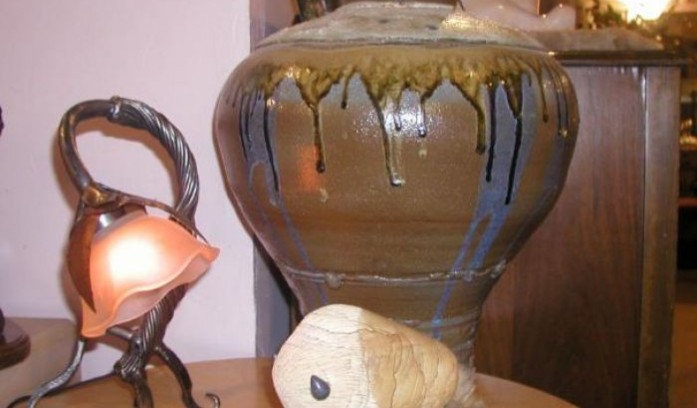 Specializing in the unusual and one of a kind artist creations 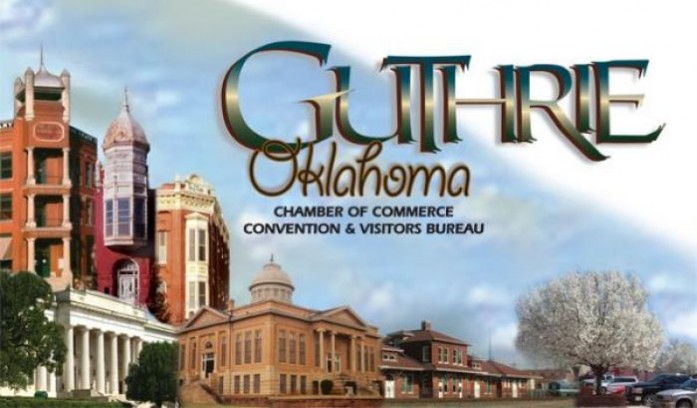 Conveniently located in the heart of downtown Guthrie 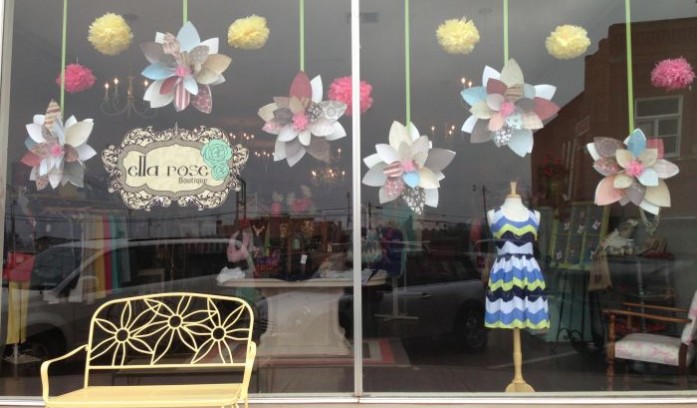 Trendy clothing, accessories, shoes, and everything in between. 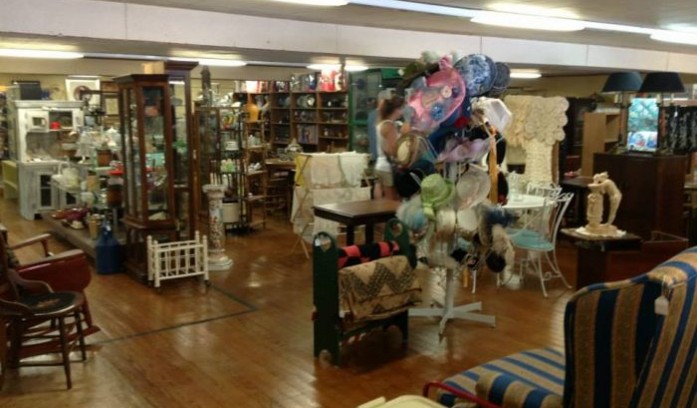 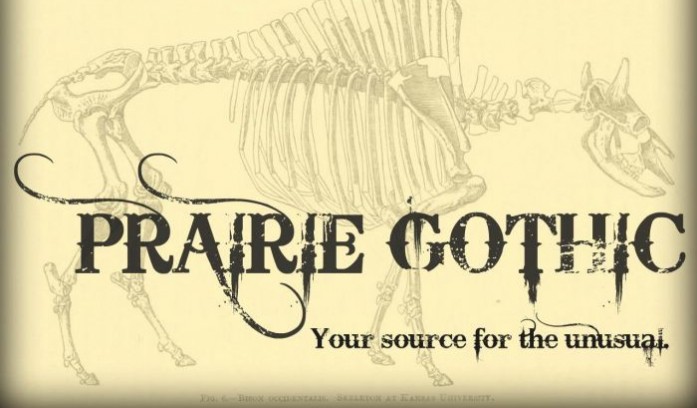 Unlike anything you have seen, ever 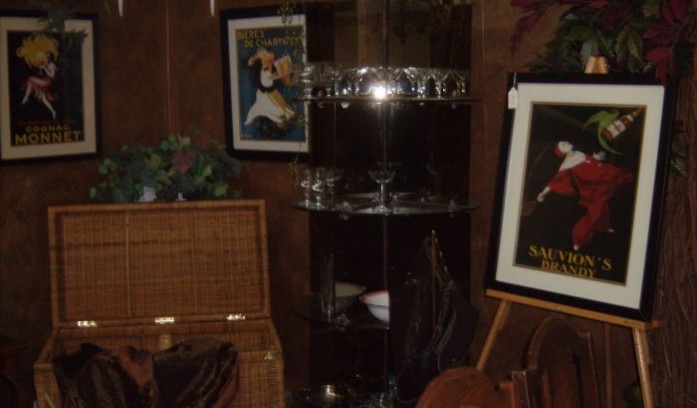 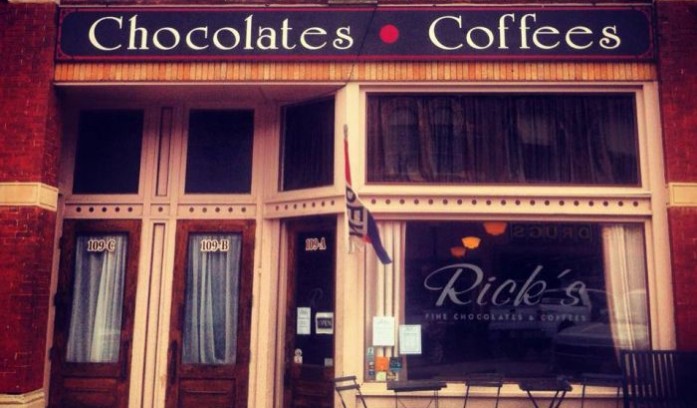 We know beans, both chocolate and coffee 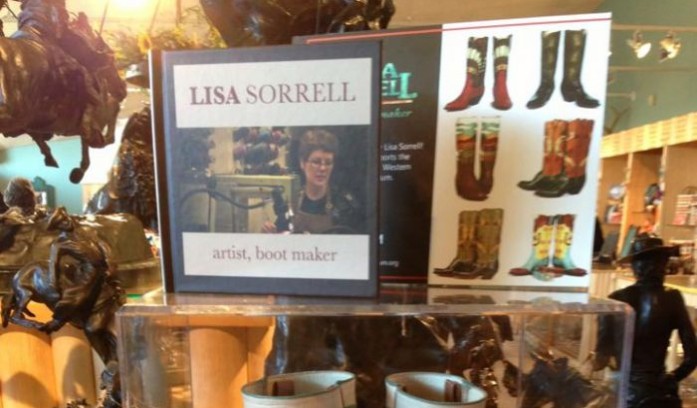 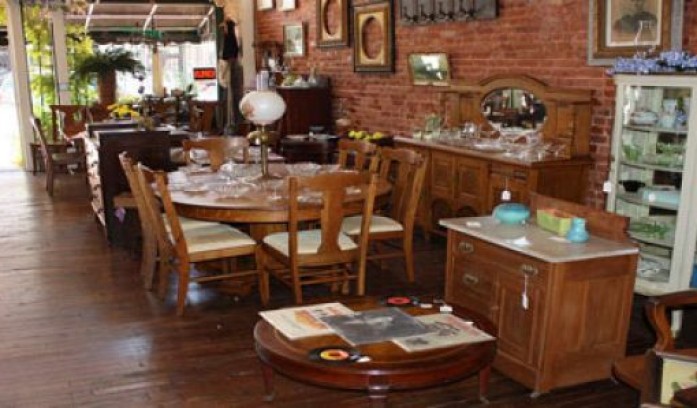 An extraordinary collection of antiques and collectibles