A little about Gulf Shores

Adventure, fun, relaxation…you’ll find it all on Alabama’s white-sand beaches. For years, Gulf Shores and Orange Beach remained a little-known vacation treasure, but more and more families are discovering the 32 miles of soft sand and clear waters that lace the edges of Alabama’s southern border to the Gulf of Mexico. With attractions like zip lines, championship golf and water sports, travelers are escaping to the beach for their annual vacations and weekend getaways.

The history of Gulf Shores

Like many coastal communities, tourism plays a major role in the local economy of Gulf Shores. The 2010 BP oil spill was expected to severely affect both local real estate and beach tourism. However, after a rough year, the tourism economy in Gulf Shores appears to have returned to pre-spill levels. In October 2011, the city began a branding campaign to help it stand out from other coastal destinations in the area. Ocean fishing, beaches, boating cruises, and especially golf are major draws for the area. Chartered fishing boats and cruise boats for sunsets, dinner cruises, dolphin watching, and watersports embark regularly, and the area is home to two of the top-rated golf resorts in the Alabama - Craft Farms and Kiva Dunes.[16] There are a total of nine signature golf clubs, as well as a state-owned 18-hole course. Other popular attractions include the Alabama Gulf Coast Zoo (as featured in Animal Planet's "The Little Zoo that Could")

Where is Gulf Shores

Here is a collection of local Gulf Shores, Alabama businesses. Clicking on the thumbnail image, or the blue "View Member" will take you to that businesses page. We've included some jump links so that you can easily navigate to different categories of businesses. Those, can be found directly below as icons. Or, there is a list of categories in the menu bar. 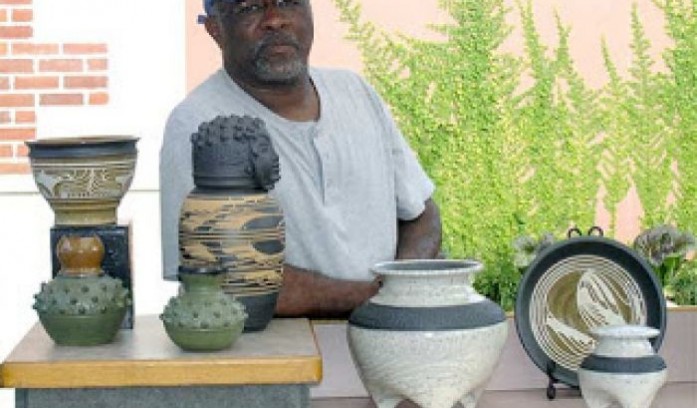 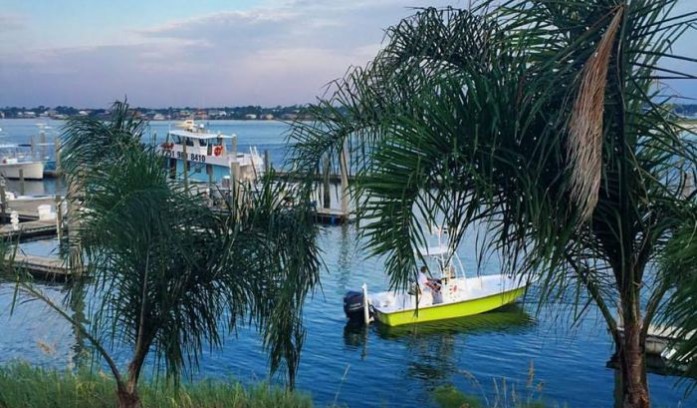 The place for fun on the water 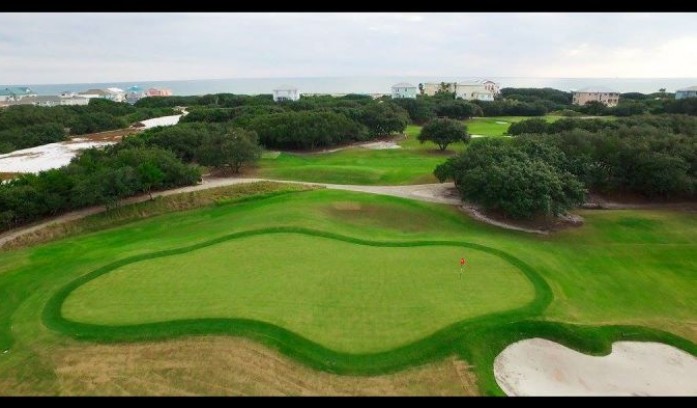 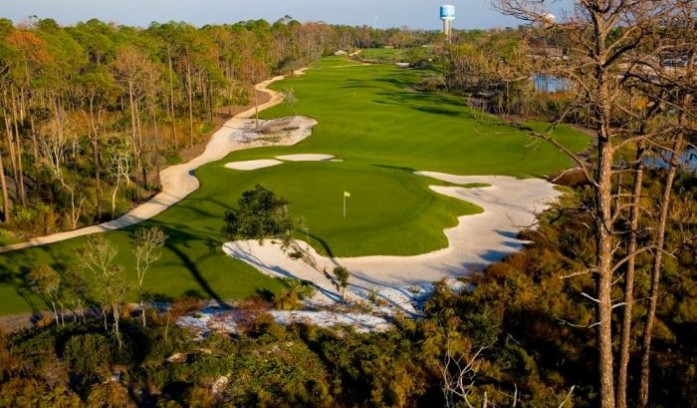 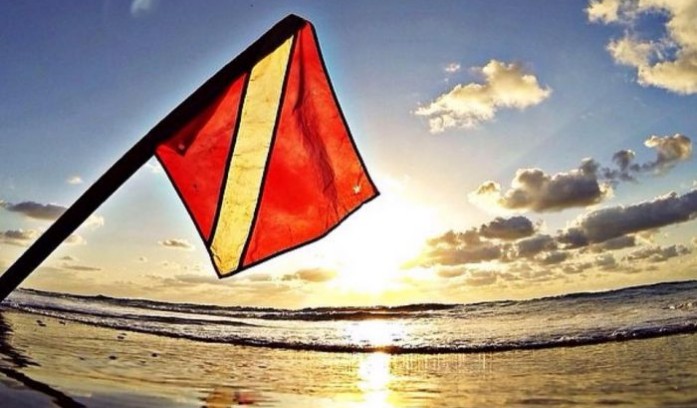 Dive the shipwrecks and man made reefs 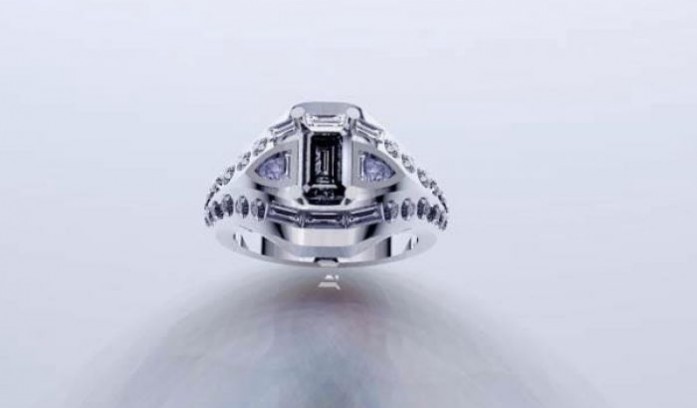 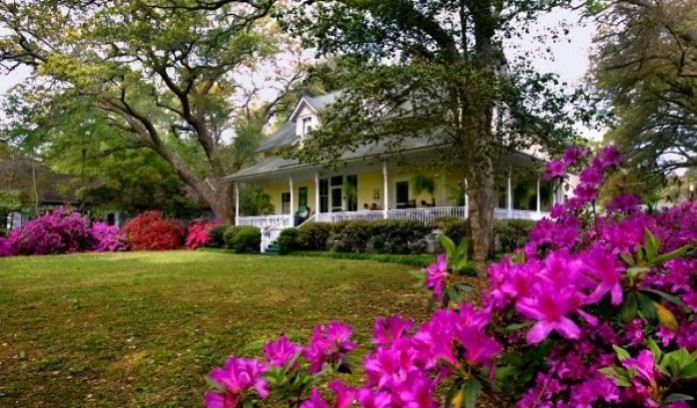 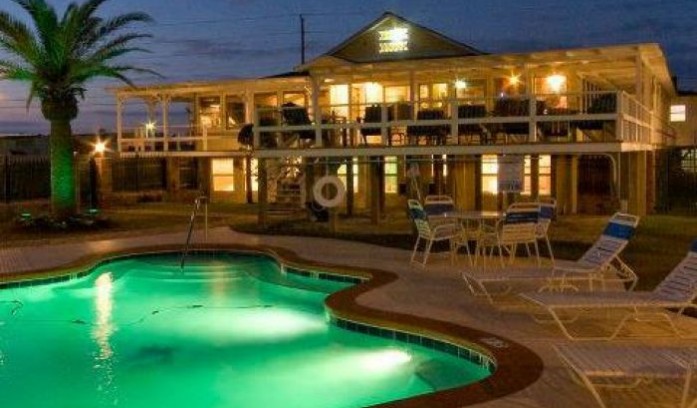 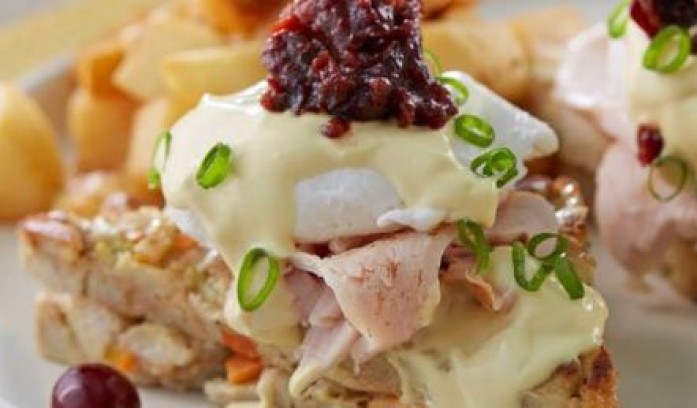 A foodie approved way to start your day!!! 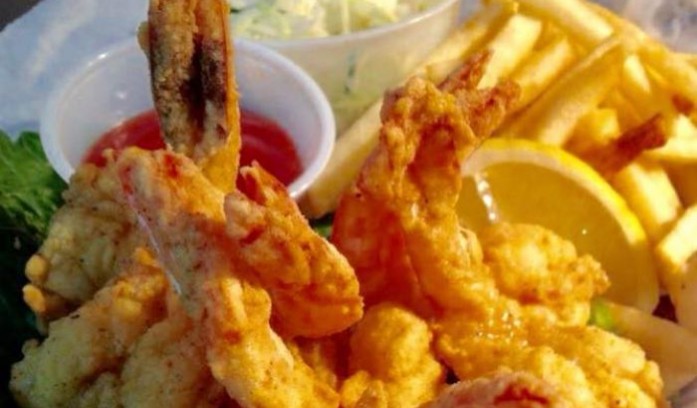 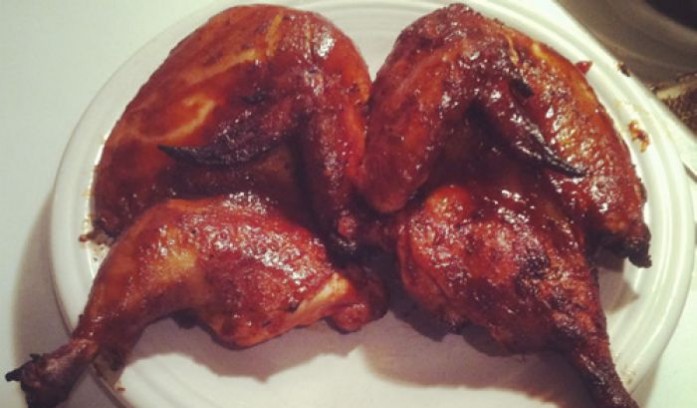 Best BBQ on the Coast 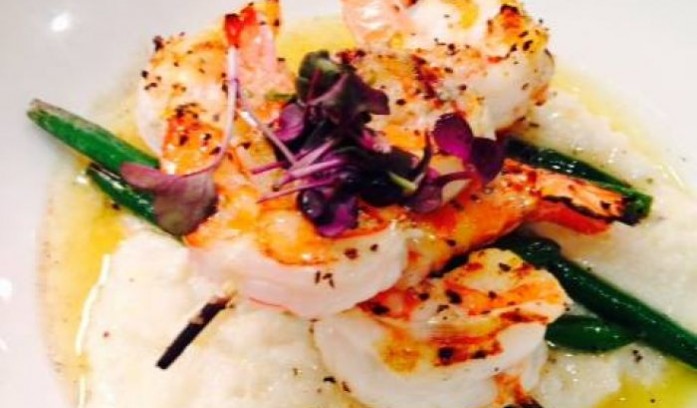 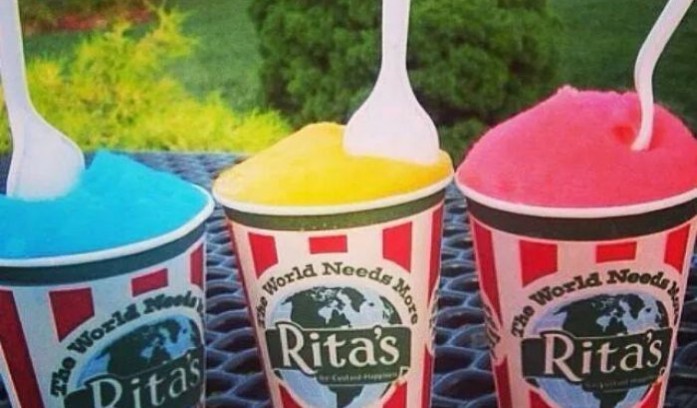 Archipelago at The Wharf 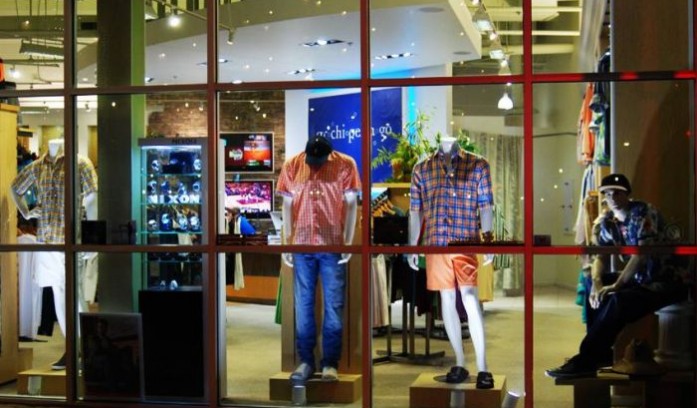 Styles for the above average man

Fish on a Dish 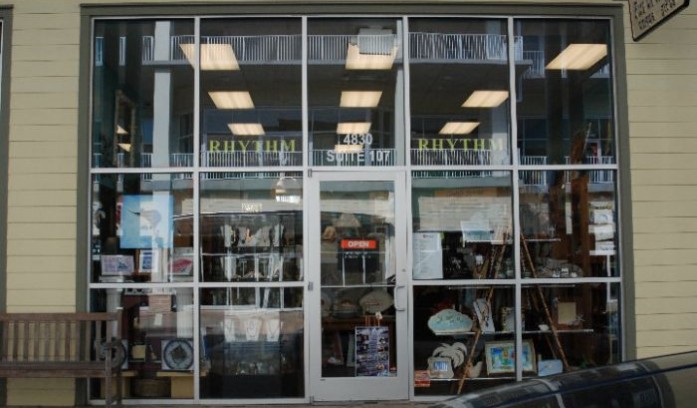 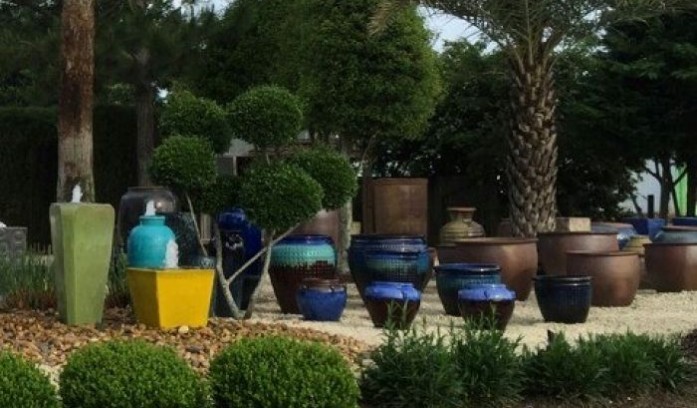 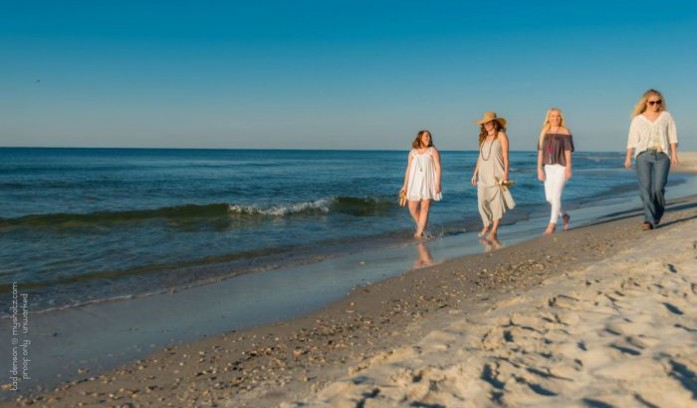 GEEZ LOUISE! The Everything Boutique! 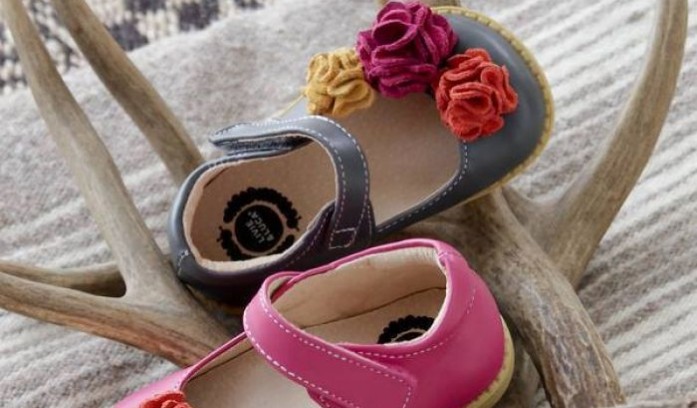 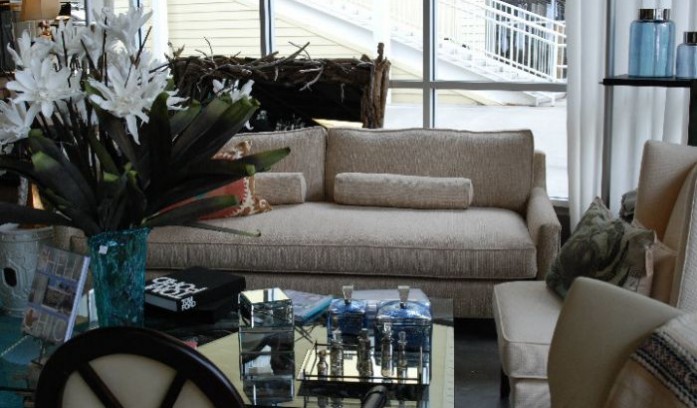 Objects for the well lived life 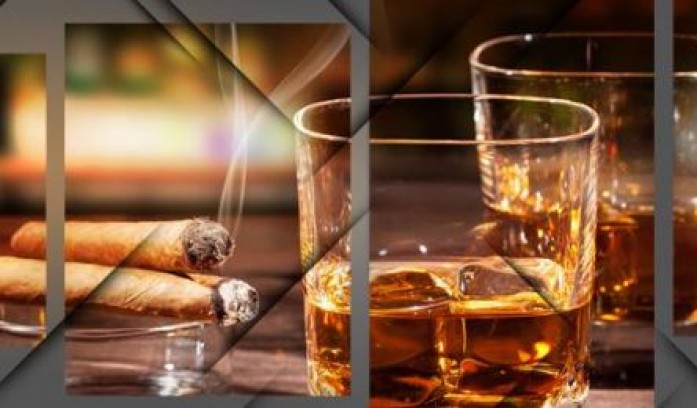 Life is meant to be enjoyed!