A little about Granbury

Granbury is "Where Texas History Lives" and your adventure begins! Take a walk on our beach, a scenic lake cruise during sunlight or starlight, stroll through the unique shops on the historic square, sip vino at a local winery, play a round of golf, catch a production at the 1886 Opera House, kick up your heels at Rio Brazos, or simply relax in one of our cozy B&Bs or hotels. Minutes from Fort Worth, it’s all here.

The history of Granbury

Founded in 1860s, Granbury started as a square and log cabin court house. Today, it is generally considered to be a suburb of Fort Worth. Many of the buildings on the square are now registered historic landmarks, including the Granbury Opera House, which still hosts Broadway productions. The city name originated from the Confederate General Hiram B. Granberry. Some scholars, to explain why the city name is spelled differently, believe the name Granberry was misread on a document, but recent findings have concluded that Granberry chose to spell his name Granbury. Recent expansion of the city was made possible by the damming of the Brazos River in 1969, which formed Lake Granbury, a long, narrow lake which flows through the city.

Here is a collection of local Granbury, Texas businesses. Clicking on the thumbnail image, or the blue "View Member" will take you to that businesses page. We've included some jump links so that you can easily navigate to different categories of businesses. Those, can be found directly below as icons. Or, there is a list of categories in the menu bar. 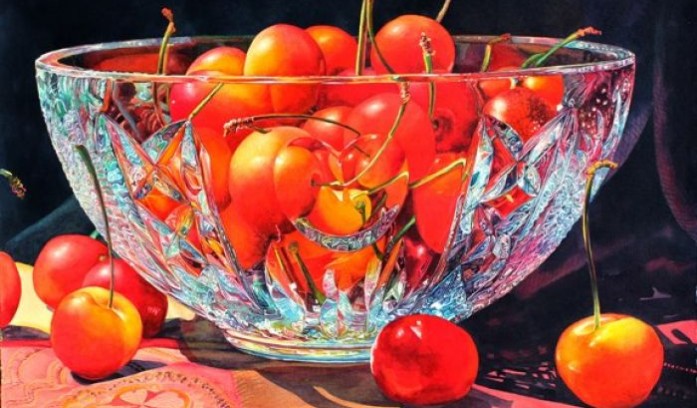 One of a kind gifts, jewelry and award winning artwork

Angel of the Lake 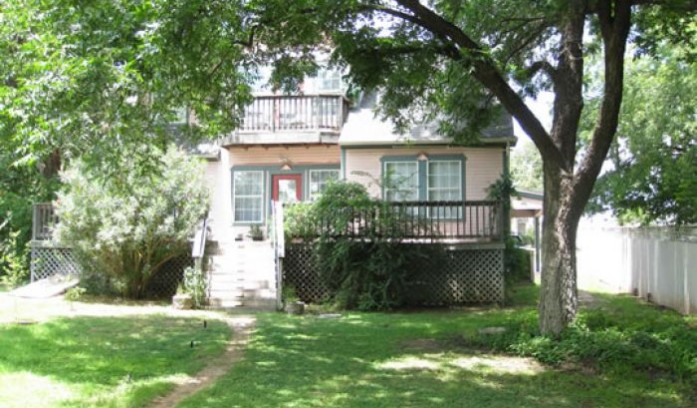 We take you back to more romantic times 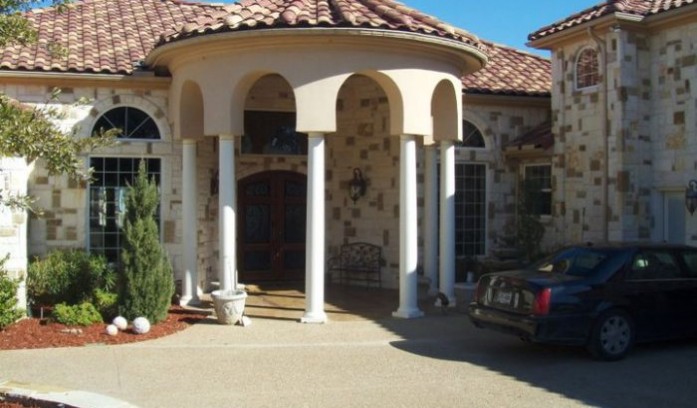 Refreshes you on your journey

Baker Street Harbour Waterfront B and B 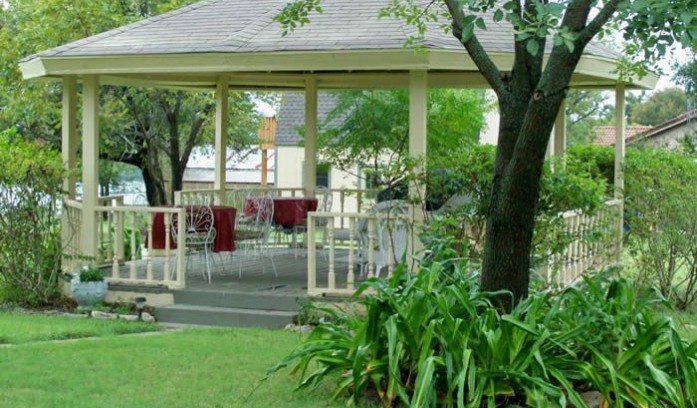 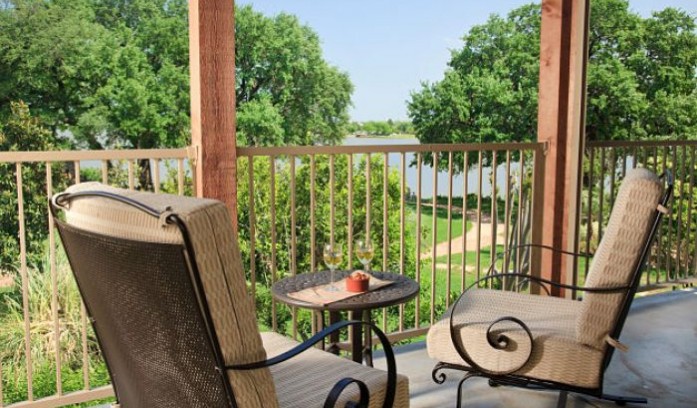 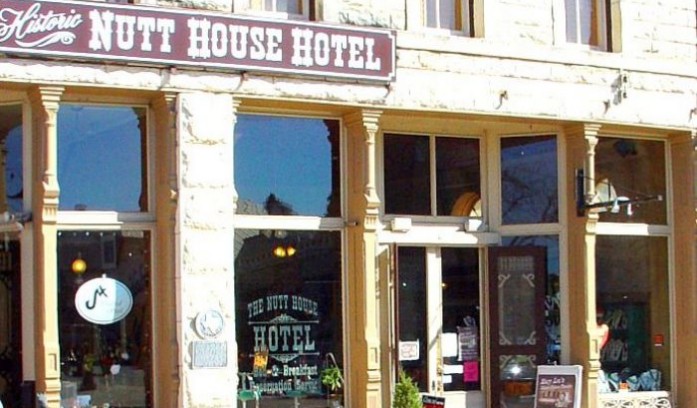 Travel back in time and delight in elegance and antiques 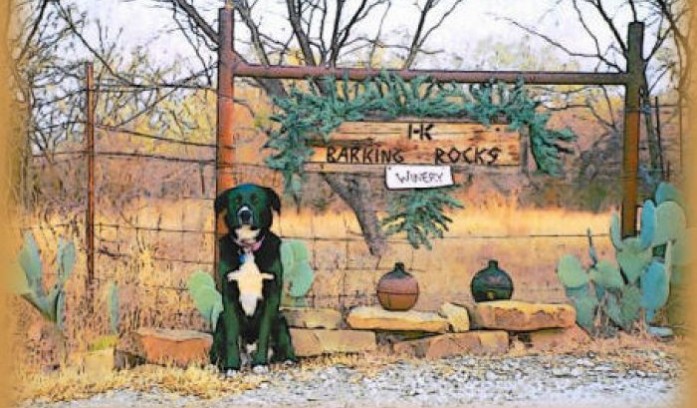 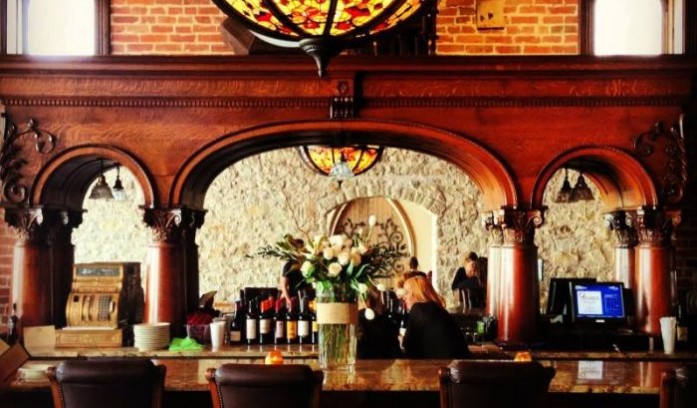 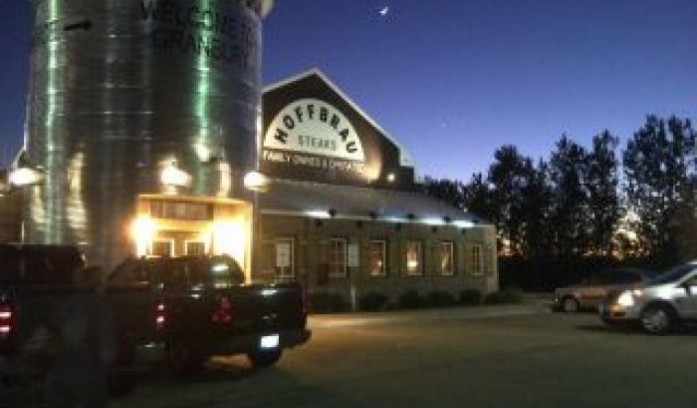 Casual and rustic with a unique down-home Texas atmosphere 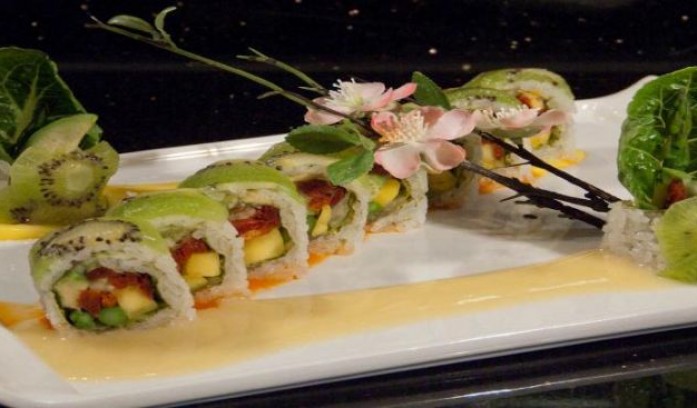 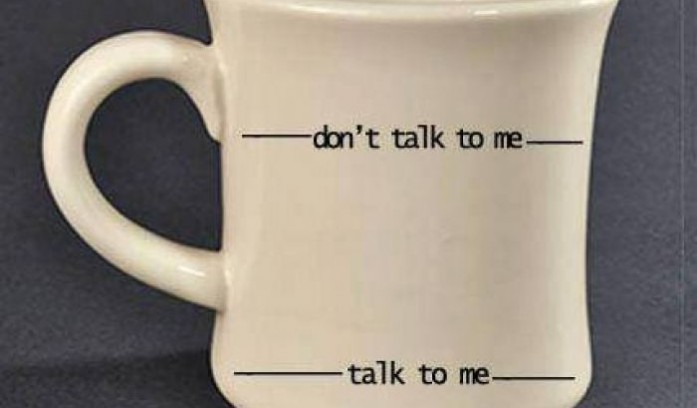 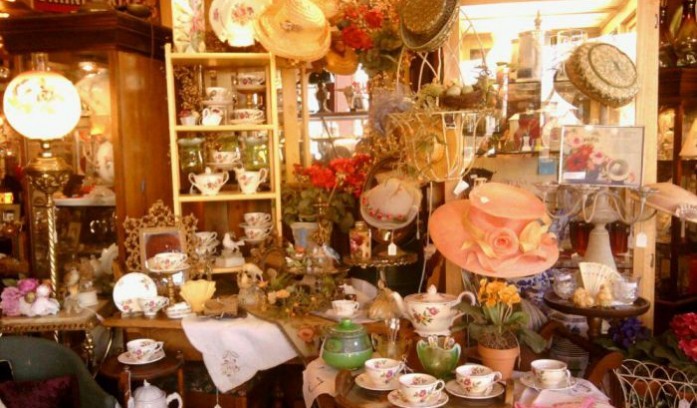 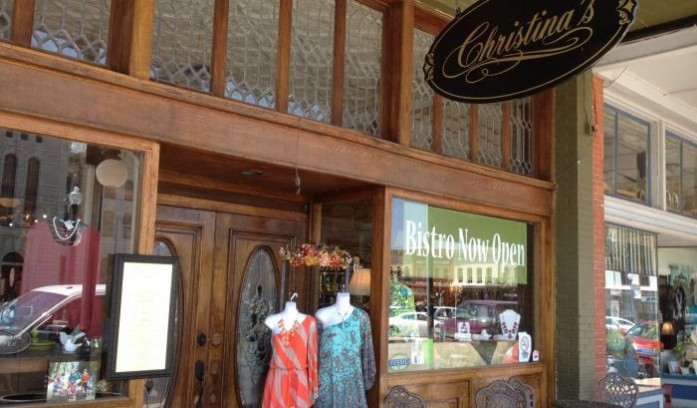 Unique items in a unique setting with a fantastic bistro 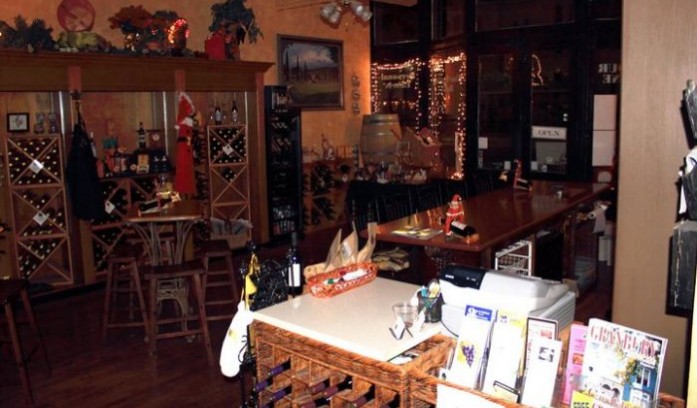 We ferment over 20 varieties of wine 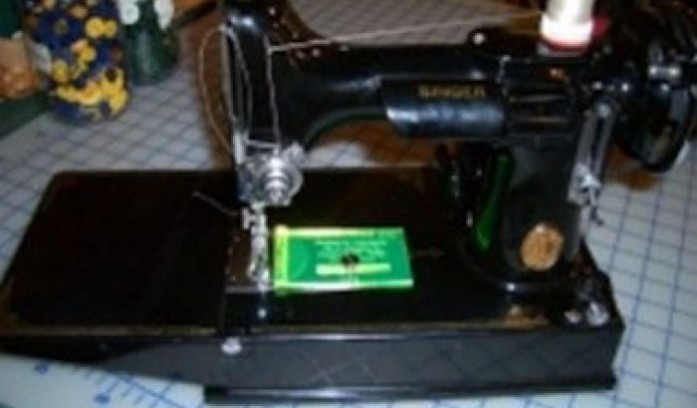 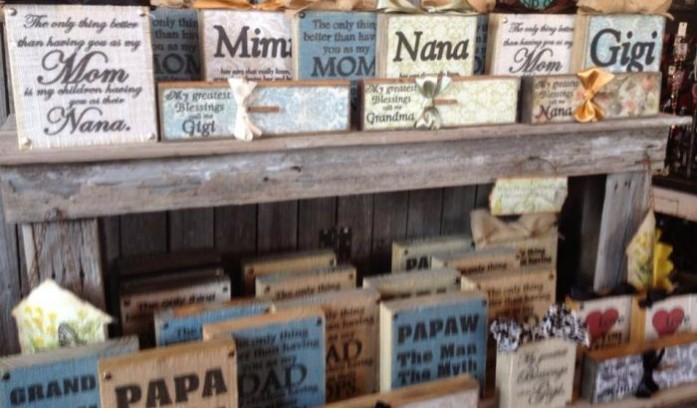 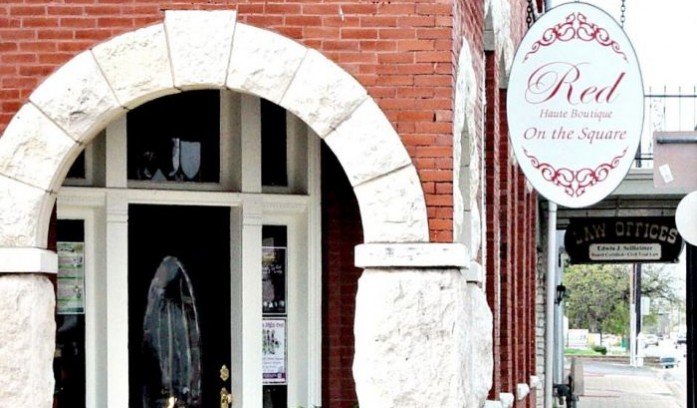 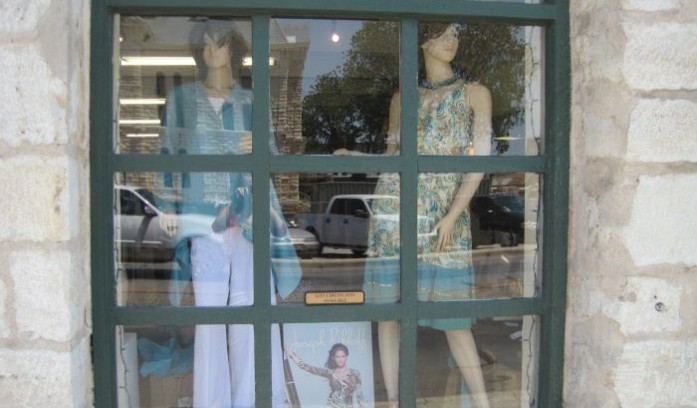 For dress up, casual or classy cowgirl

The Art of Chocolate Shoppe 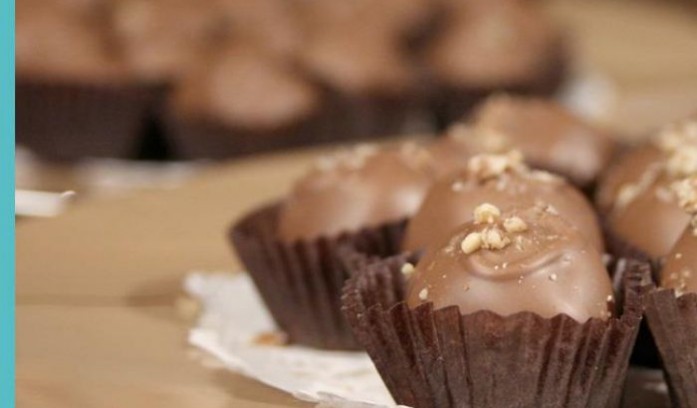 A fine chocolates and wine shop 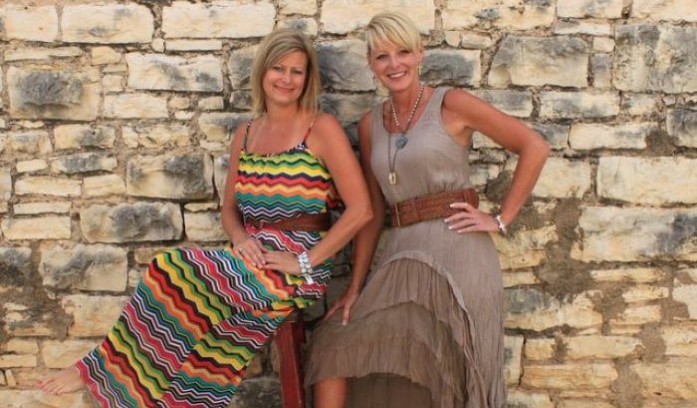 Women's boutique for up-to-date and a unique look