A little about Goodyear

Nestled near the Estrella Mountains and a mere 20 minutes west of downtown Phoenix, Goodyear offers all the advantages of a growing community, with all the cultural and entertainment resources that the Phoenix metro area has to offer. Scenic mountain views, desert vistas, wide open spaces, golf courses, lakes, parks and palm-lined streets make Goodyear in the middle of a metropolis.

The history of Goodyear

Goodyear was established in 1917 with the purchase of 16,000 acres of land by the Goodyear Tire and Rubber Company to cultivate cotton for vehicle tire threads. World War II was important to Goodyear in the 1940's as the current Phoenix Goodyear Airport was built, but after the war, the economy suffered. Goodyear became a town on November 19, 1946.At the time, it had 151 homes and 250 apartments, a grocery store, a barber shop, beauty shop and a gas station. In January 1965, the Phoenix Trotting Park, a harness racing track opened. At the time, there was no Interstate 10 or any major roads from Phoenix to Goodyear for access to the track. It closed under two years later, but still stands, and has been abandoned ever since. It is located south of Interstate 10 and is clearly visible from the freeway.

Here is a collection of local Goodyear, Arizona businesses. Clicking on the thumbnail image, or the blue "View Member" will take you to that businesses page. We've included some jump links so that you can easily navigate to different categories of businesses. Those, can be found directly below as icons. Or, there is a list of categories in the menu bar. 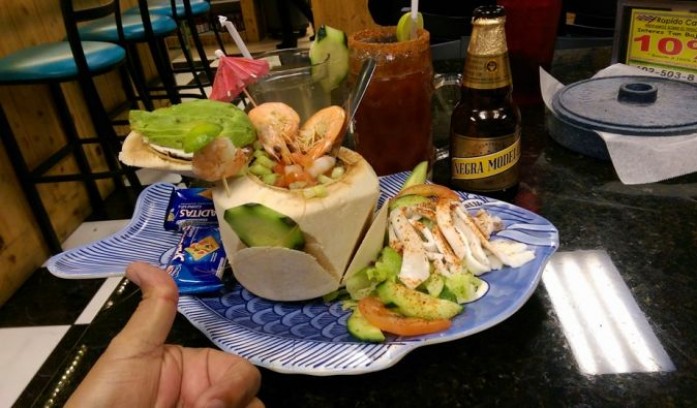 Mexican Food as it should be 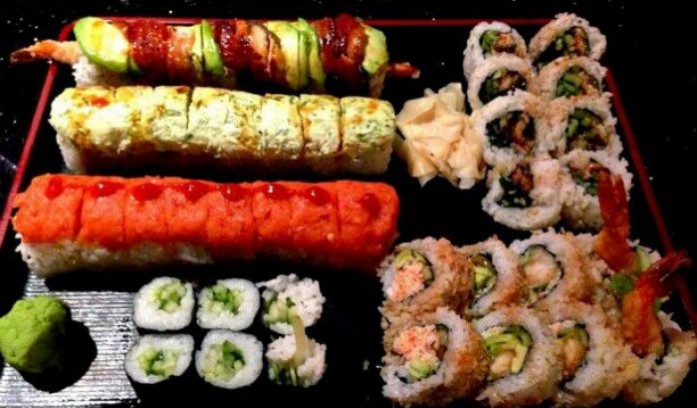 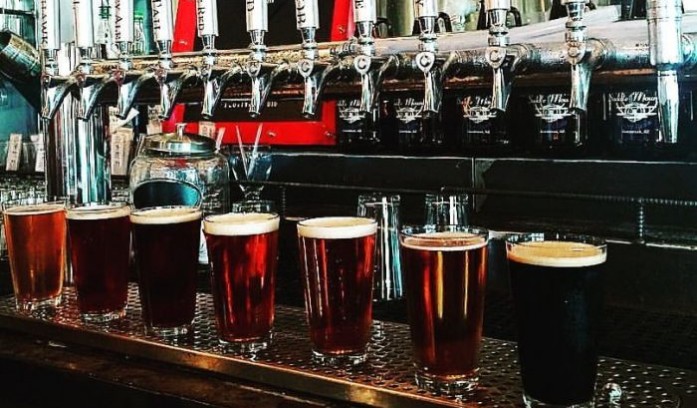