A little about Gladstone

Gladstone is located within Clay County, Missouri, in the heart of the Kansas City Metropolitan Area, directly north of downtown Kansas City, but north of the Missouri River. Gladstone is ideally situated to take advantage of its dual location within one of the hottest suburban counties in the nation and near the heart of the 25th largest metropolitan market in the Country. The City of Gladstone was awarded the national designation of "All-America City" on June 6, 2008, at the National Civic League's Annual All-America City competition. Gladstone was one of only 10 communities nationwide to receive this coveted award in 2008. The All-America City Awards recognize communities for collaboration, inclusiveness, and successful innovation. All-America Cities demonstrate community-wide civic accomplishments, cross-sector cooperation, grassroots participation, and creative approaches to issues facing communities.

The history of Gladstone

Gladstone is a city in Clay County, Missouri, founded in 1952 and is a suburb of Kansas City, Missouri. Like nearby North Kansas City, the city of Gladstone is now completely surrounded by Kansas City. Prior to 1952 this area was known as Linden. The population was 25,410 at the 2010 census. The city's informal nickname is Happy Rock, and there is a Happy Rock Park near the northeastern city limits on Old Antioch Road. The city is served by the Mid-Continent Public Library system and the North Kansas City School District. The city is in Tornado alley receiving several tornado hits per year, most notable was May 2, 2008 when at least one tornado hit in the early morning hours.

Here is a collection of local Gladstone, Missouri businesses. Clicking on the thumbnail image, or the blue "View Member" will take you to that businesses page. We've included some jump links so that you can easily navigate to different categories of businesses. Those, can be found directly below as icons. Or, there is a list of categories in the menu bar. 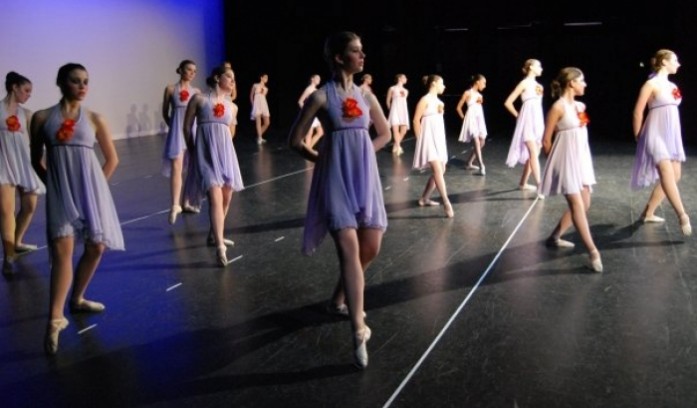 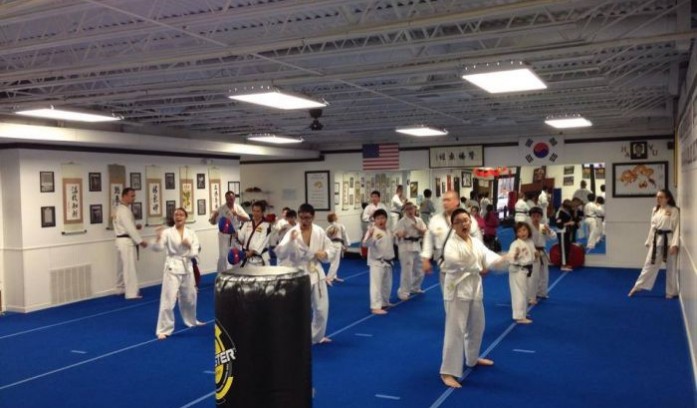 Evening and weekend classes focusing on traditional Tae Kwon Do 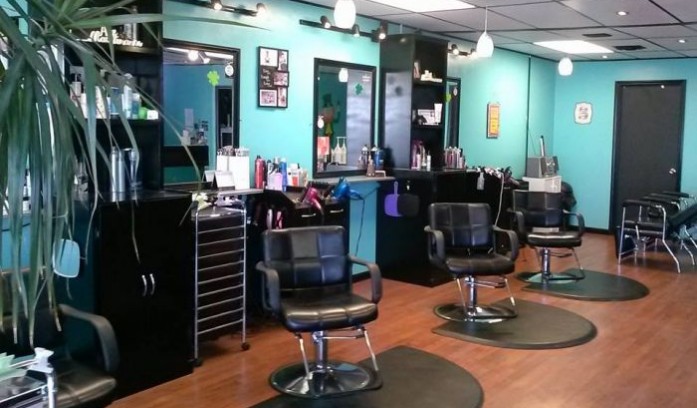 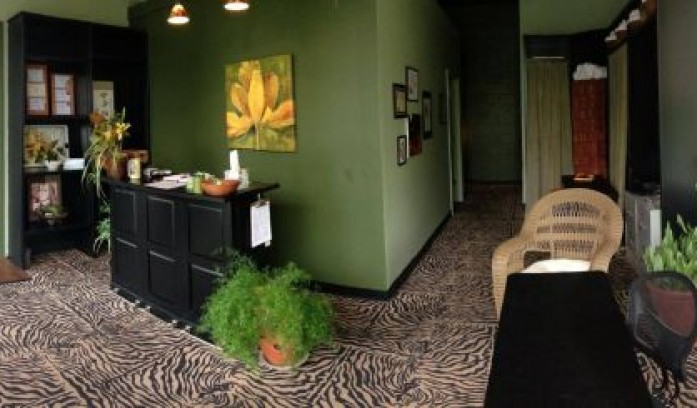 Professional massages by people who care 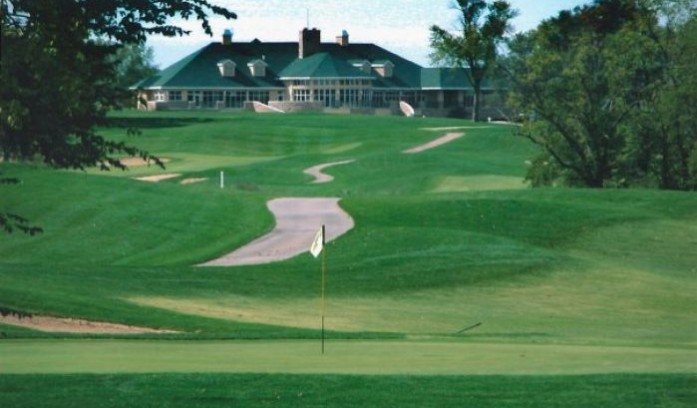 It's always a great day at Tiffany Greens Golf Club! 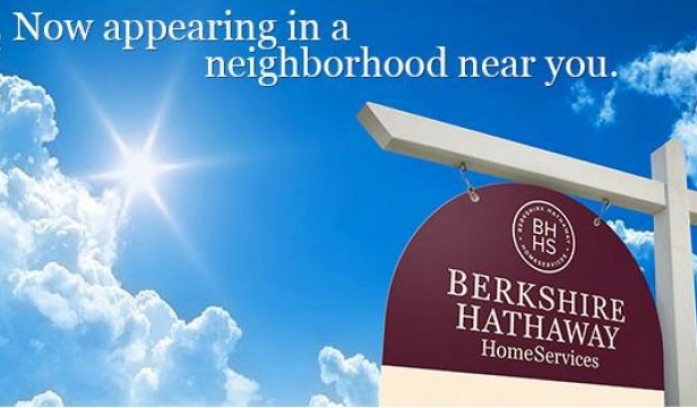 Your name in Gladstone real estate 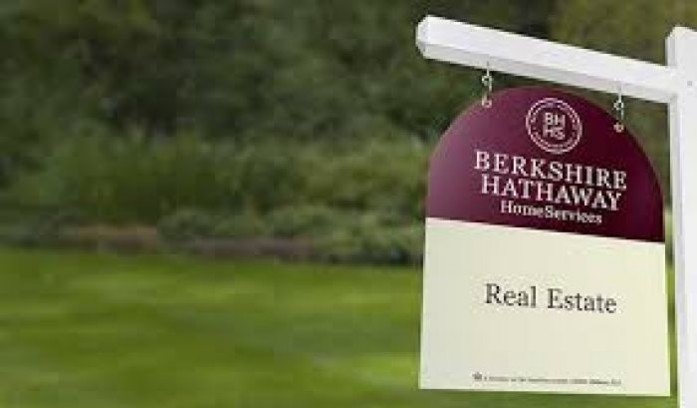 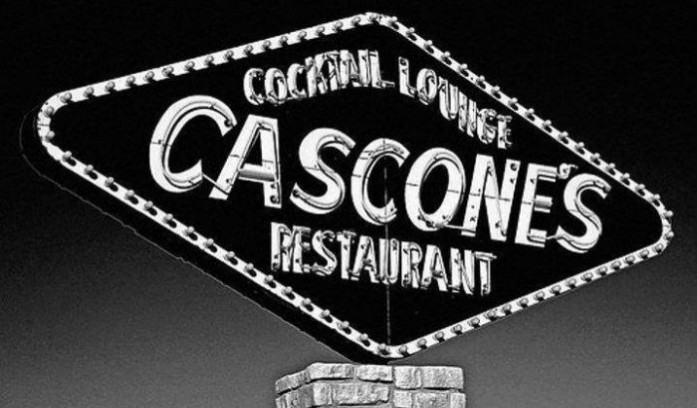 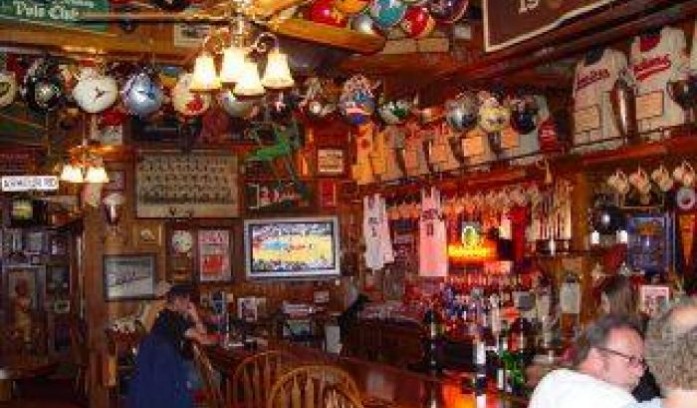 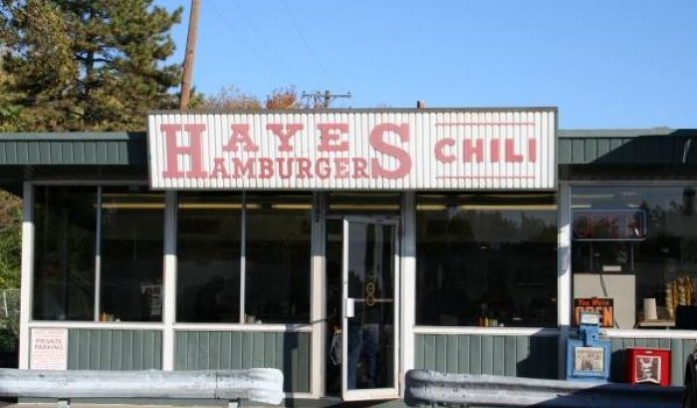 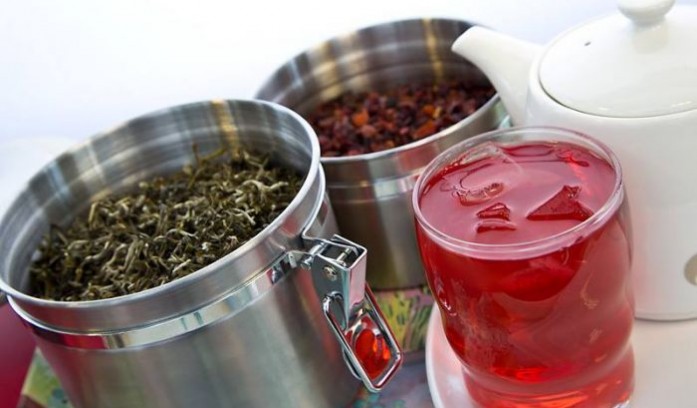 We roast it here, it makes a difference 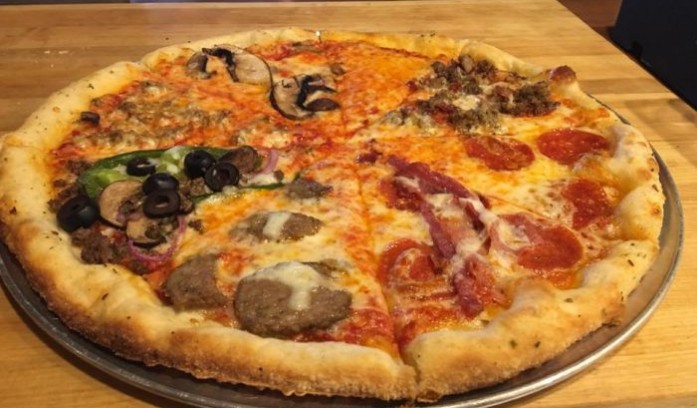 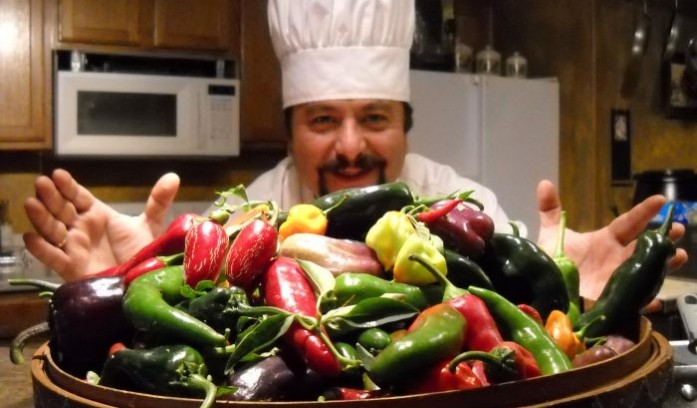 Mexican Gourmet Cuisine at it's finest! 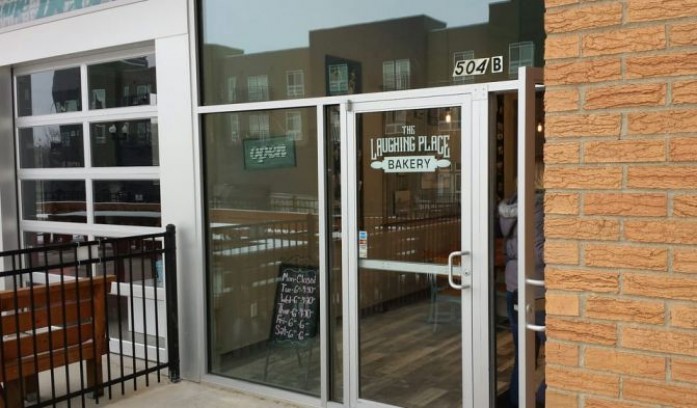 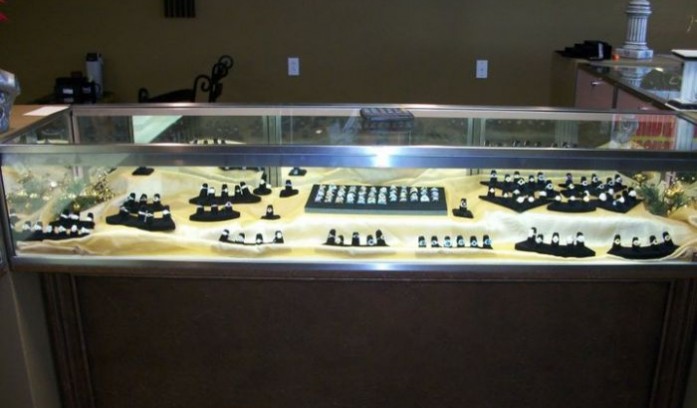 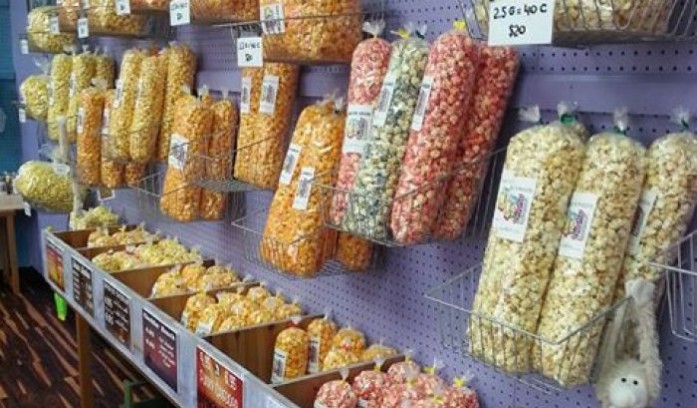 Gourmet popcorn with a twist 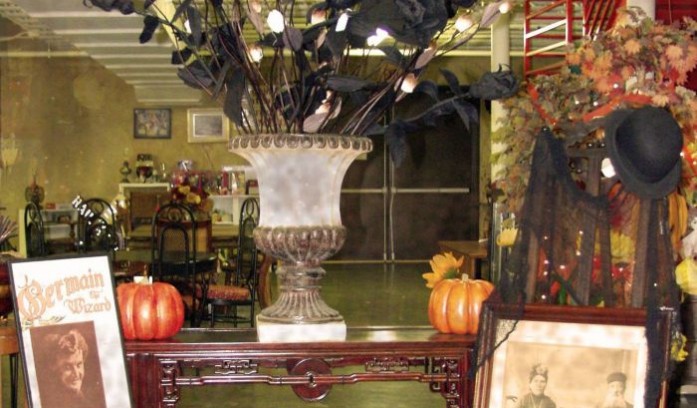 Happy Rock Antiques is a family run and owned business 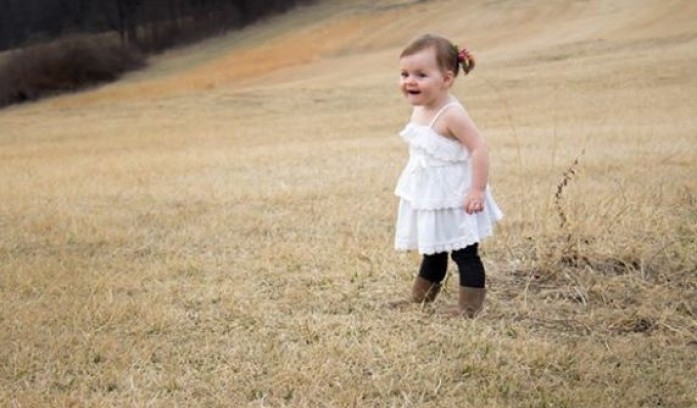 All things babies and child 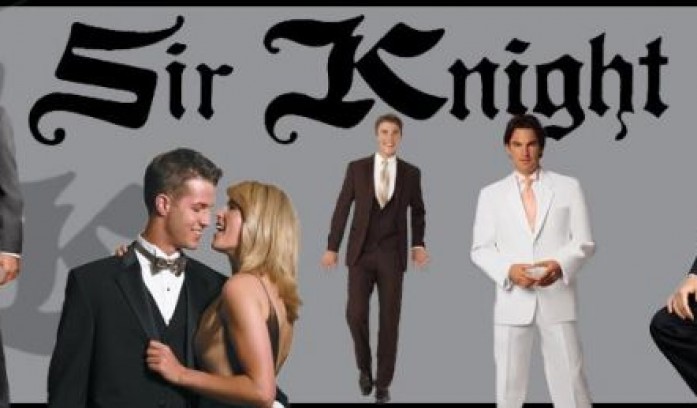