A little about Gatlinburg

Gatlinburg is nestled at the entrance to Great Smoky Mountains National Park, the most visited national park in America. There are three entrances into the Smokies right from downtown. Gatlinburg attracts more than eleven million visitors a year and can grow to a population of 40,000-plus on any given night. This little town of 3,944 residents is dedicated to welcoming all of its guests with a taste of Appalachian hospitality at its best. Folks come from all over the world for vacations, outdoor adventures, family fun and memory making. Gatlinburg is one of America's great mountain resort destinations, with accommodations of every kind, dozens of local-to-national restaurants, and attractions galore – all nestled in the foothills and surrounded on three sides by the natural beauty of the Great Smoky Mountains. Gatlinburg prides itself on its walkability amidst mountain heritage and the arts, crafts and shops that reflect that tradition.

The history of Gatlinburg

For centuries, Cherokee hunters (and Native American hunters pre-dating the Cherokee) used a footpath known as the Indian Gap Trail to access the abundant game in the forests and coves of the Smokies. This trail connected the Great Indian Warpath with the Rutherford Indian Trace, following the West Fork of the Little Pigeon River from modern-day Sevierville through modern-day Pigeon Forge, Gatlinburg, and the Sugarlands, crossing the crest of the Smokies along the slopes of Mount Collins, and descending into North Carolina along the banks of the Oconaluftee. In the 1880s, the invention of the band saw and the logging railroad led to a boom in the lumber industry. As forests throughout the Southeastern United States were harvested, lumber companies were forced to push deeper into the mountain areas of the Appalachian highlands. In 1901, Colonel W.B. Townsend established the Little River Lumber Company in Tuckaleechee Cove to the west, and lumber interests began buying up logging rig

Here is a collection of local Gatlinburg, Tennessee businesses. Clicking on the thumbnail image, or the blue "View Member" will take you to that businesses page. We've included some jump links so that you can easily navigate to different categories of businesses. Those, can be found directly below as icons. Or, there is a list of categories in the menu bar. 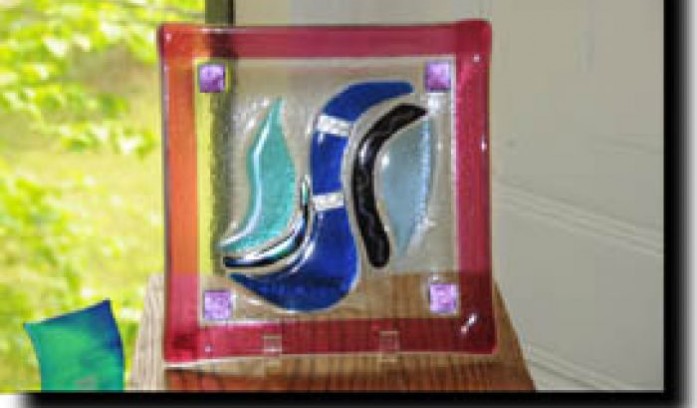 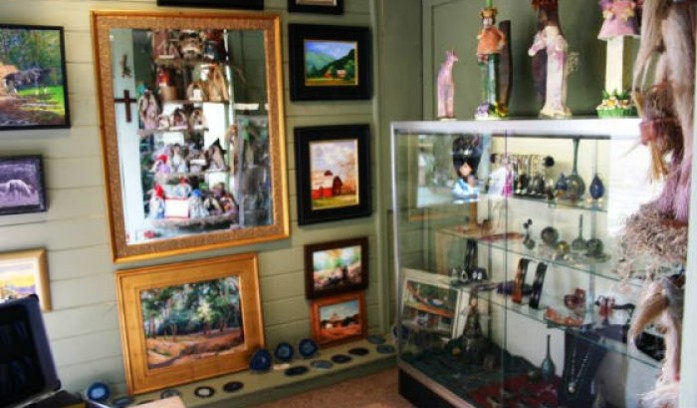 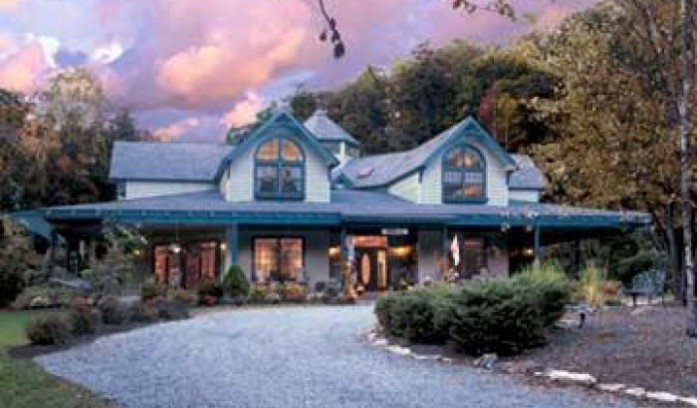 Our casual elegance and charm will win you over 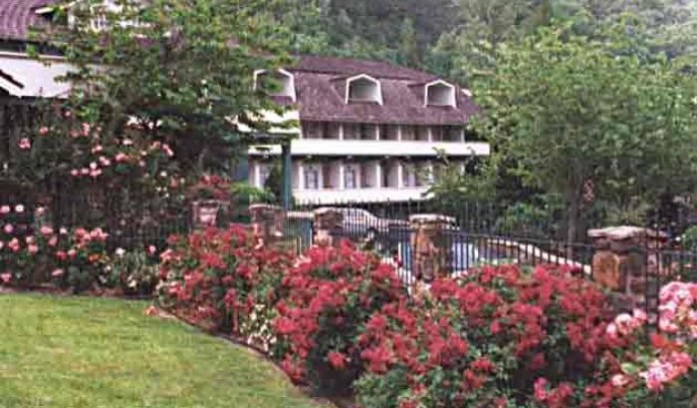 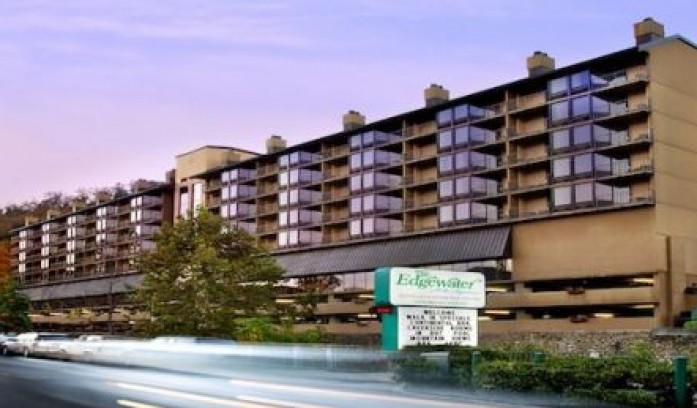 The Foxtrot Bed And Breakfast 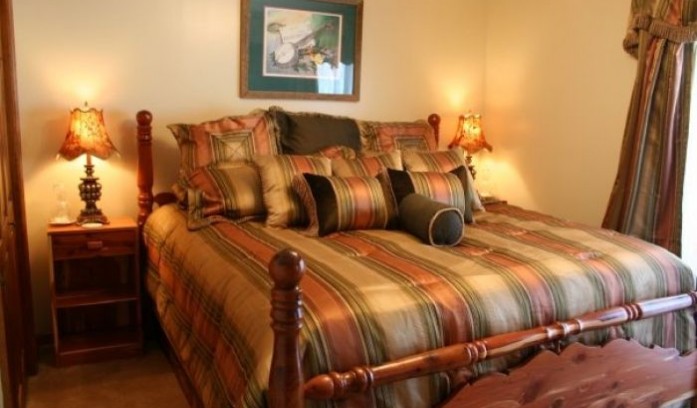 The Lodge At Buckberry Creek 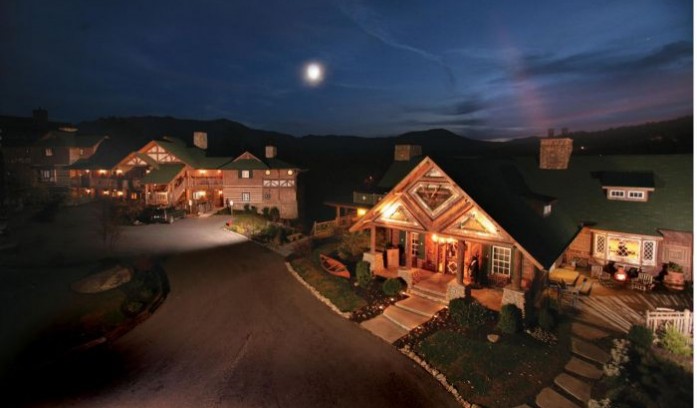 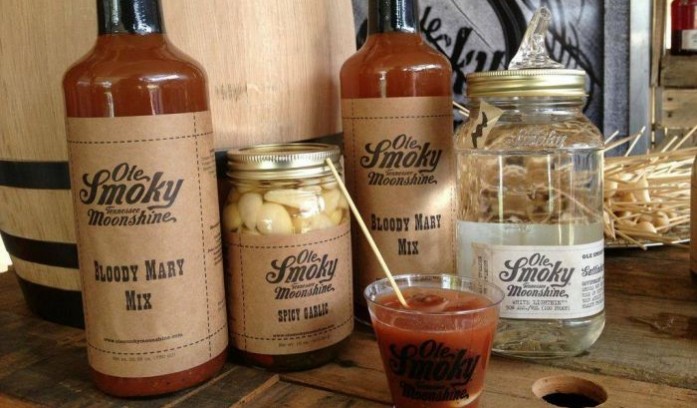 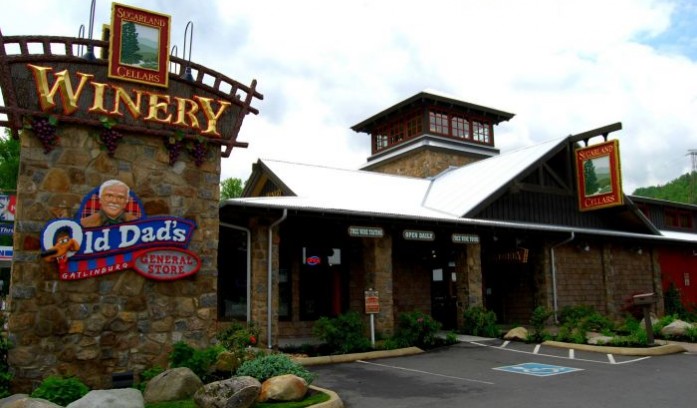 The Salt And Pepper Shaker Museum 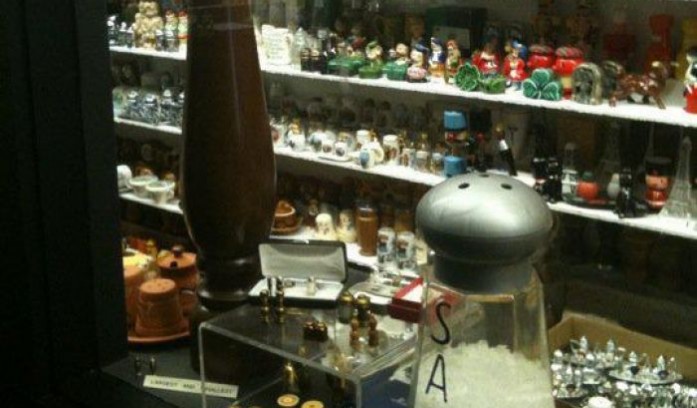 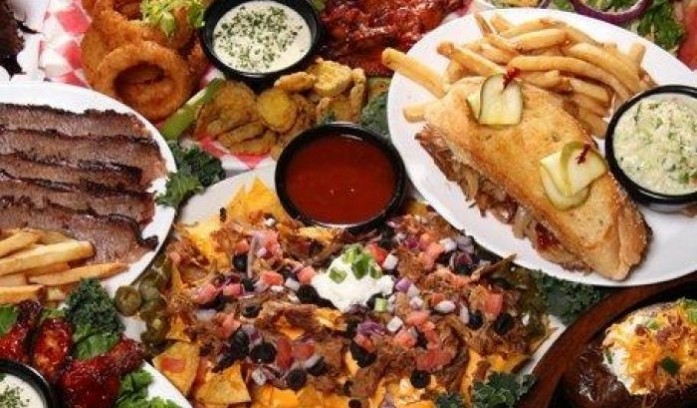 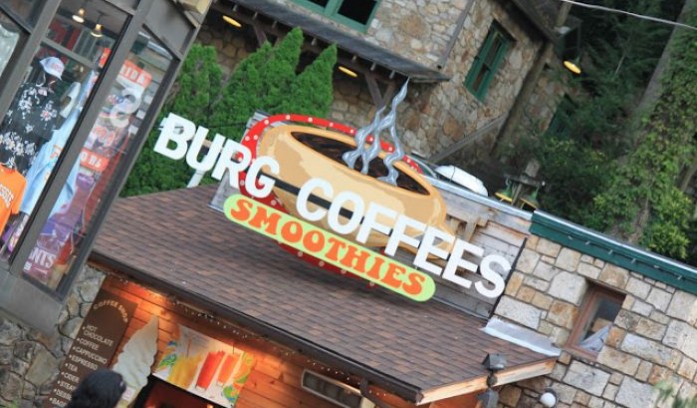 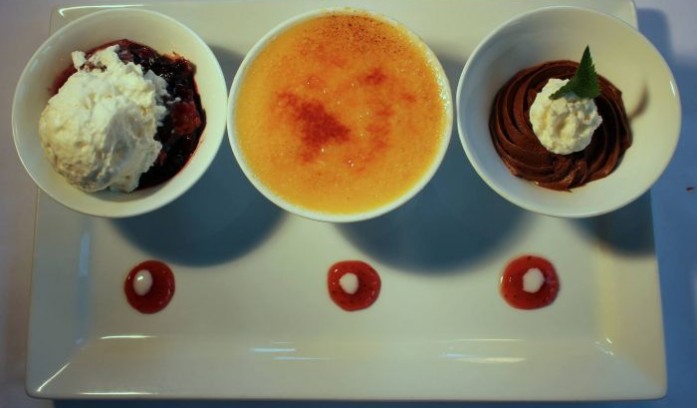 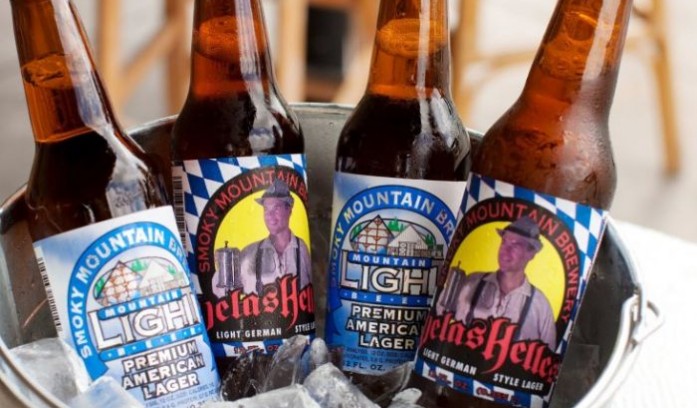 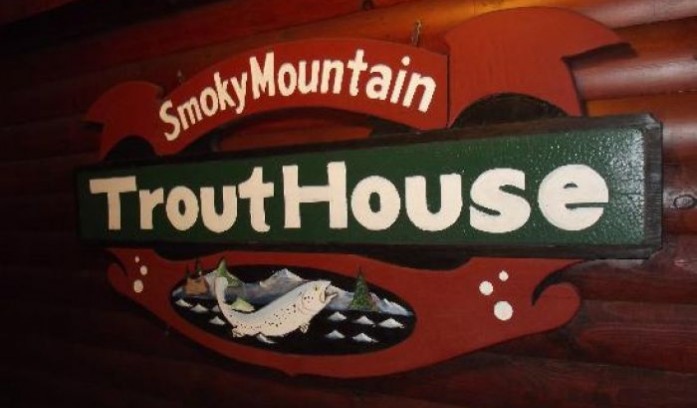 We provide 150 samples for you to try daily 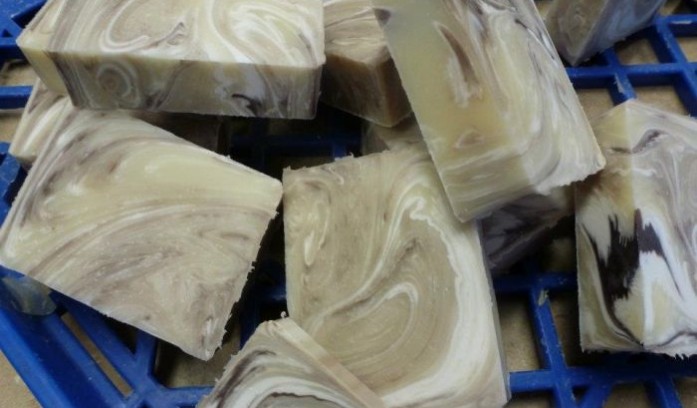 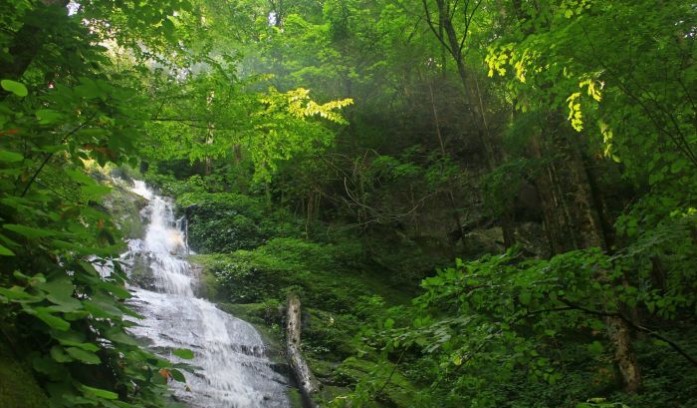 We make sure you are prepared for the trail 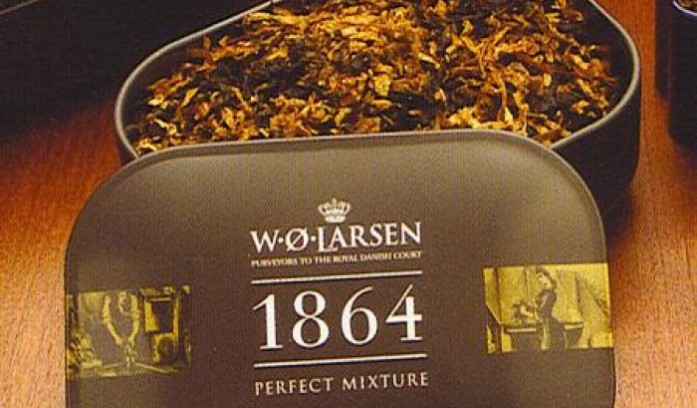 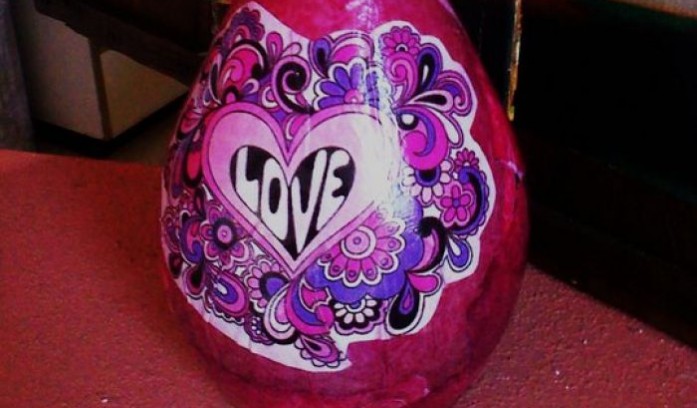 Tickled Pink- What a Girl Wants