A little about Gardner

The City of Gardner has experienced tremendous growth in recent years, based on percentage growth, which was 104% from 2000 to 2010. Today, Gardner is home to over 19,100 residents. Having a desire to manage that growth responsibly, the City works in close partnership with the Southwest Johnson County Economic Development Corporation (SJCEDC) .

The history of Gardner

Known as where the Trails Divide, Gardner has a significant place in the history of the westward expansion of the United States. Gardner is named in honor of Governor Gardner of Massachusetts. Nearly all of the early settlers were Free State men and one of the first Free State conventions in the country was held in Gardner in 1858. Gardner was the first town in the State of Kansas to be raided by border ruffians from Missouri, called Bushwhackers.On October 22, 1861, Bushwhackers raided Gardner because of its support of freedom for slaves. Gardner was raided two other times between 1861 and 1863. On June 7, 1886, a petition with fifty signers was filed with the district court providing that Gardner should become an incorporated town of the third class. On September 26, 2002, Gardner officially became a City of the Second Class.

Here is a collection of local Gardner, Kansas businesses. Clicking on the thumbnail image, or the blue "View Member" will take you to that businesses page. We've included some jump links so that you can easily navigate to different categories of businesses. Those, can be found directly below as icons. Or, there is a list of categories in the menu bar. 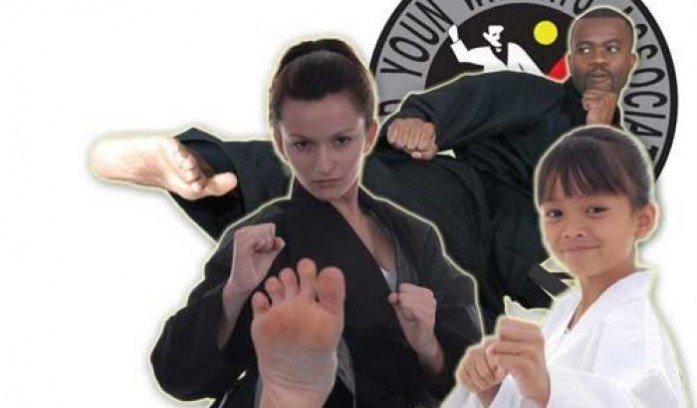 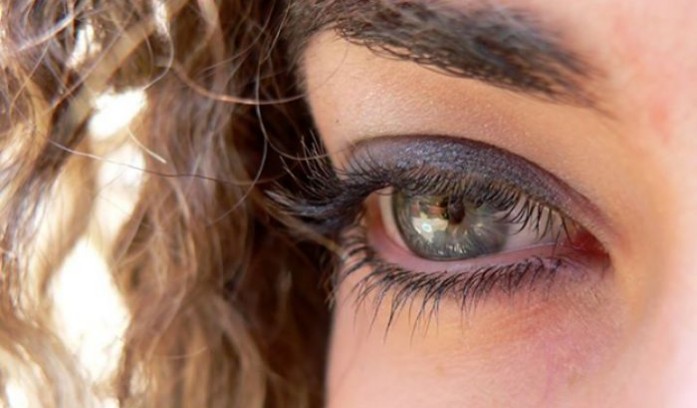 Eyecare for the 21st century. 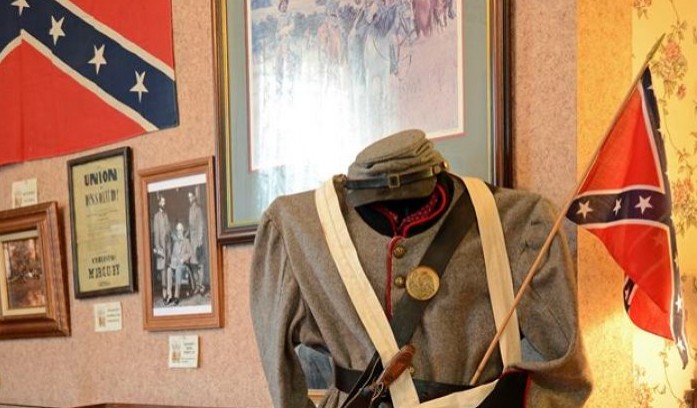 Take a step back into the past. 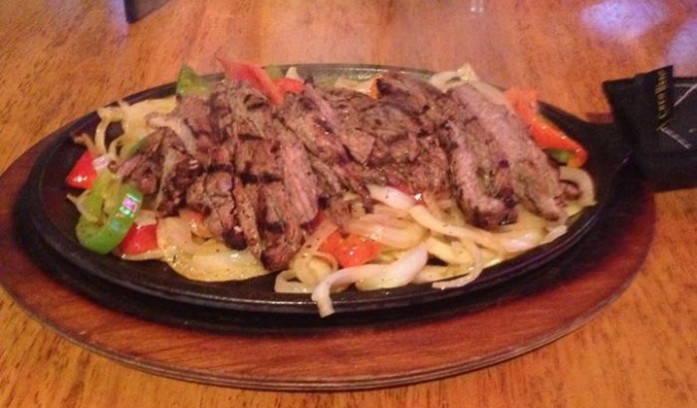 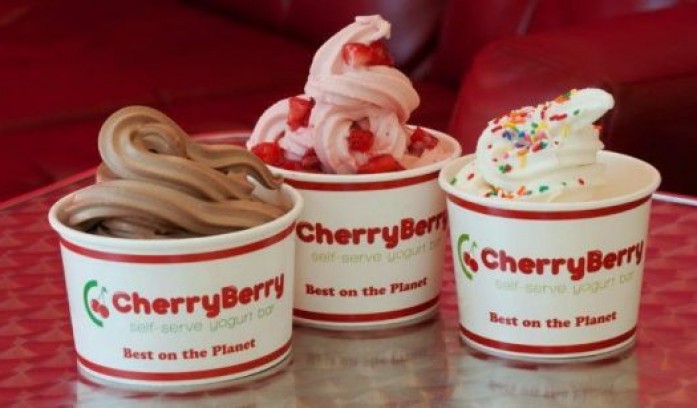 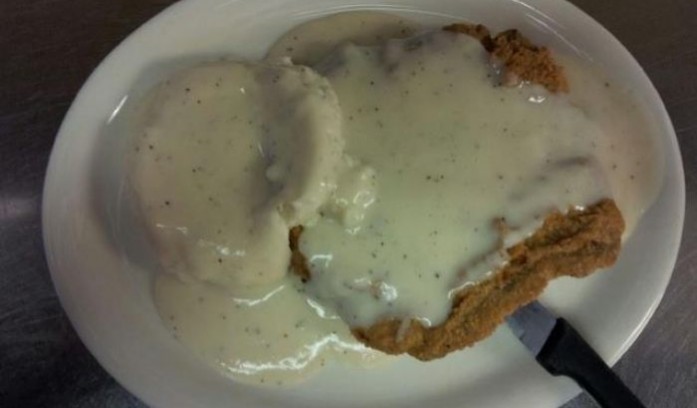 Home of the hotties and chicken fried steak. 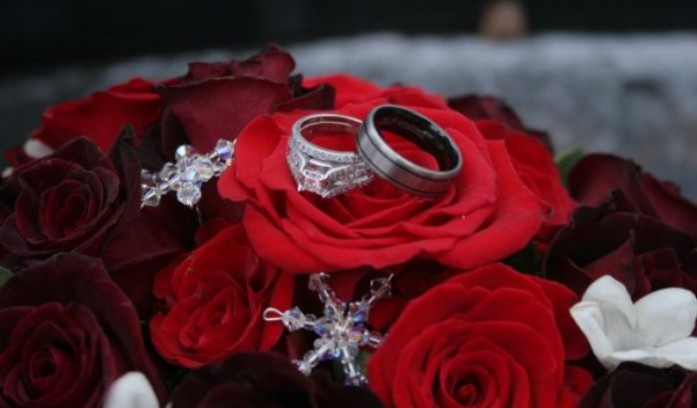 Unique photography that captures the real YOU! 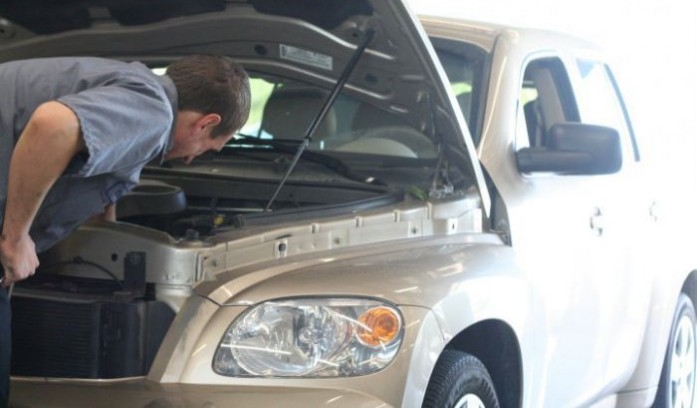 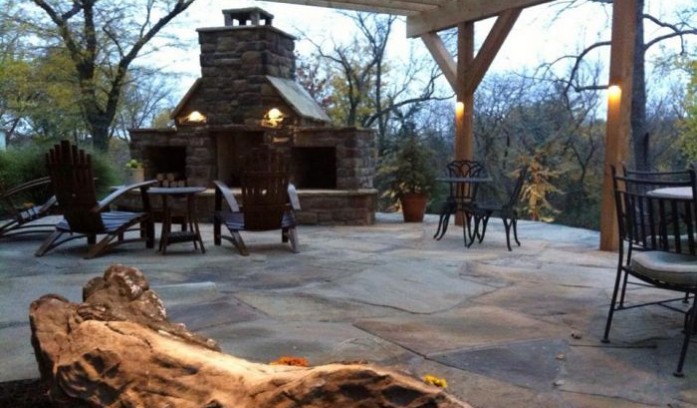 Making your outdoor dreams a reality. 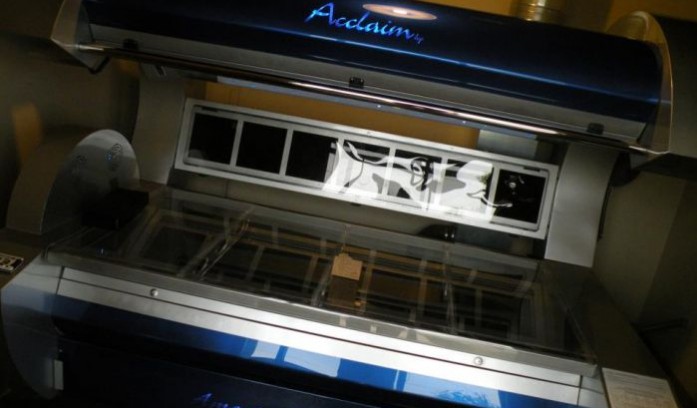 Finally, a salon that cares about your skin.