A little about Galveston

Galveston offers 32 miles of relaxing beaches, superb restaurants, top resort hotels, marvelous downtown shopping, numerous antique stores, incredible art galleries, fabulous entertainment and one of the largest and well-preserved concentrations of Victorian architecture in the country. Galveston is a small romantic island tucked deep within the heart of south Texas possessing all the charm of a small southern town and just 40 minutes south of the fourth largest city in the United States. At 32 miles long and two and a half miles wide, most residents can't remember the last time they visited the mainland and, if circumstances permitted, they would never leave. From soft sandy beaches to famous 19th century architecture, the island is surrounded with incredible history and unique beauty.

The history of Galveston

Galveston Island was originally inhabited by members of the Karankawa and Akokisa tribes who called the island Auia. The Spanish explorer Cabeza de Vaca and his crew were shipwrecked on the island or nearby in November 1528, calling it "Isla de Malhado" ("Isle of Doom"). They began their years-long trek to Spanish settlement in Mexico City. During his charting of the Gulf Coast in 1785, the Spanish explorer José de Evia named the island Gálvez-town or Gálveztown in honor of Bernardo de Gálvez y Madrid, Count of Gálvez. During the American Civil War, Confederate forces under Major General John B. Magruder attacked and expelled occupying Union troops from the city in January 1863 in the Battle of Galveston. In 1867 Galveston suffered a yellow fever epidemic; 1800 people died in the city. These occurred in waterfront and river cities throughout the 19th century, as did cholera epidemics.

Here is a collection of local Galveston, Texas businesses. Clicking on the thumbnail image, or the blue "View Member" will take you to that businesses page. We've included some jump links so that you can easily navigate to different categories of businesses. Those, can be found directly below as icons. Or, there is a list of categories in the menu bar. 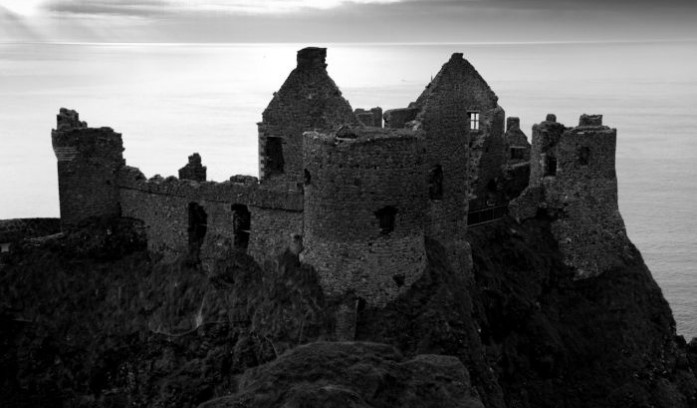 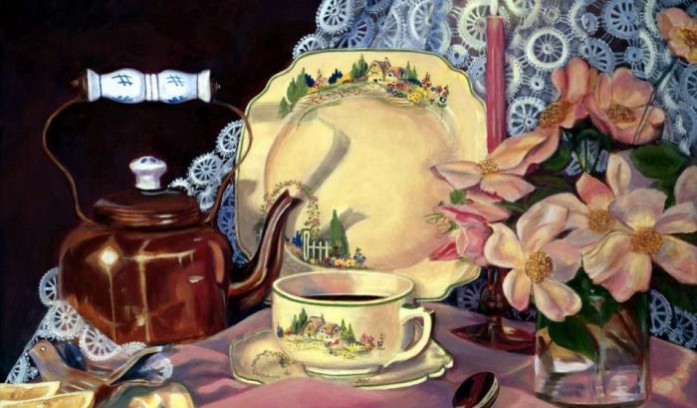 The oldest art league in Texas 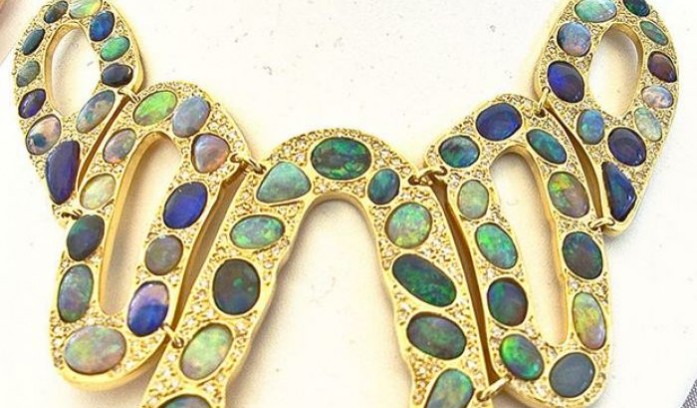 Jewelry that is uniquely yours 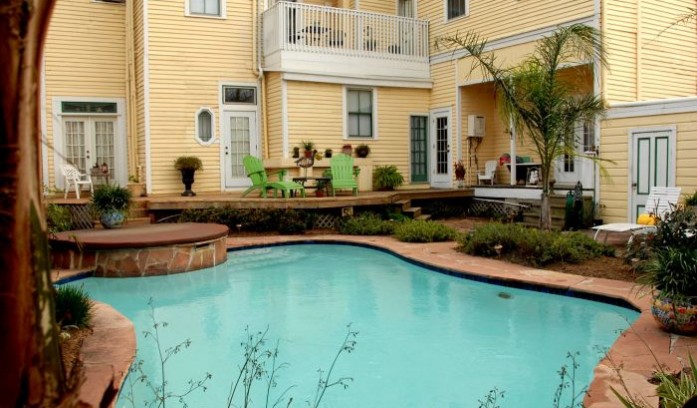 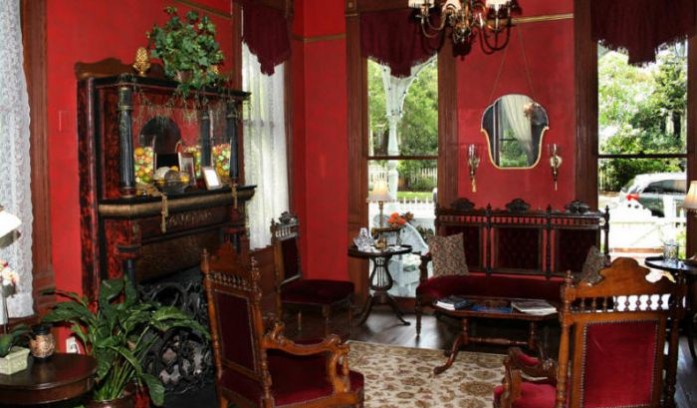 The Mermaid & The Dolphin 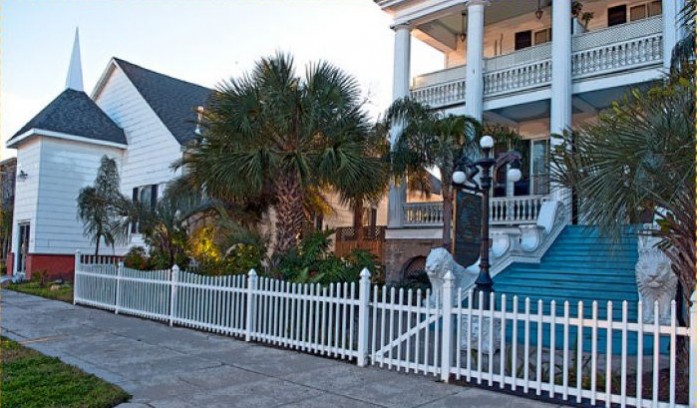 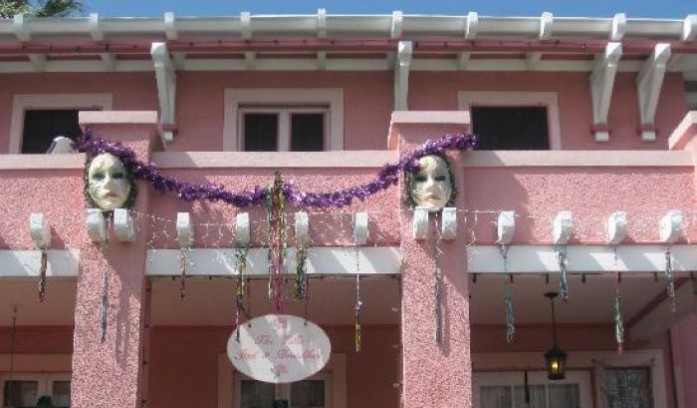 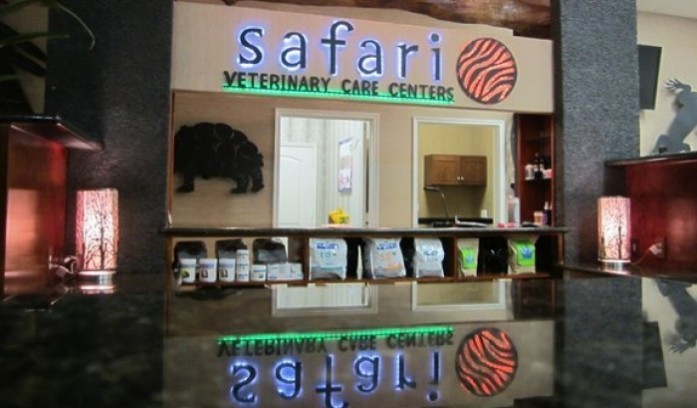 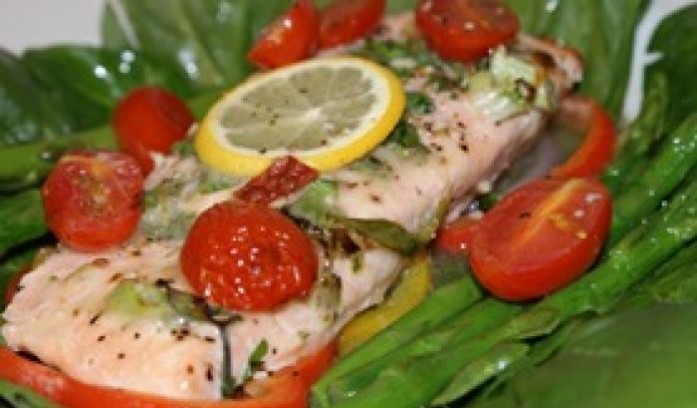 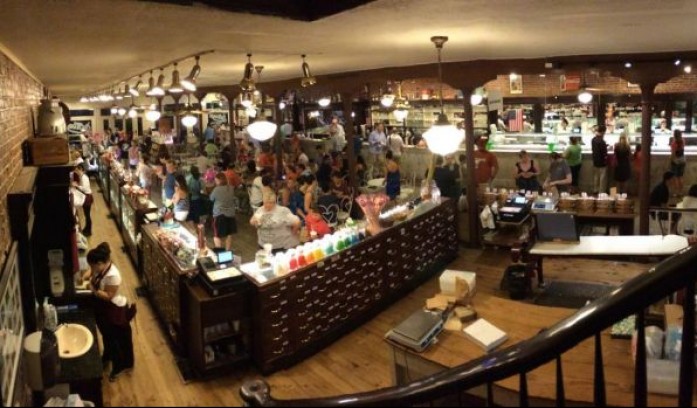 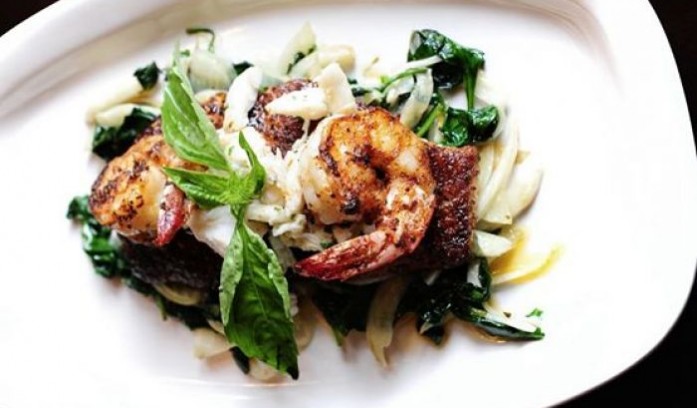 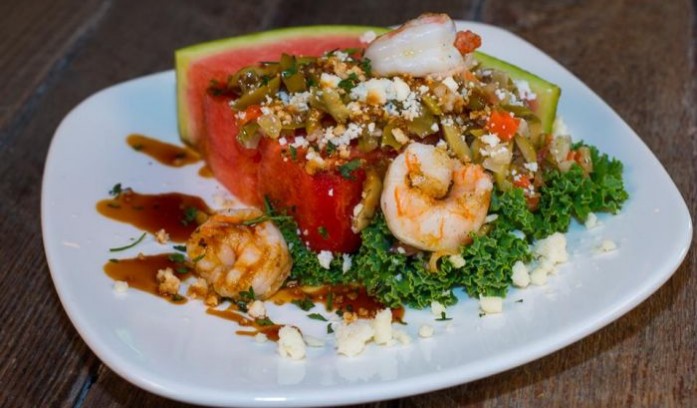 Food to be savoured 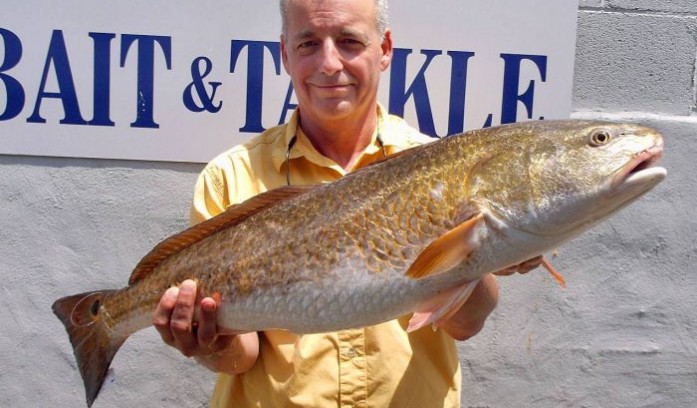 We have the guide for your fishing adventure 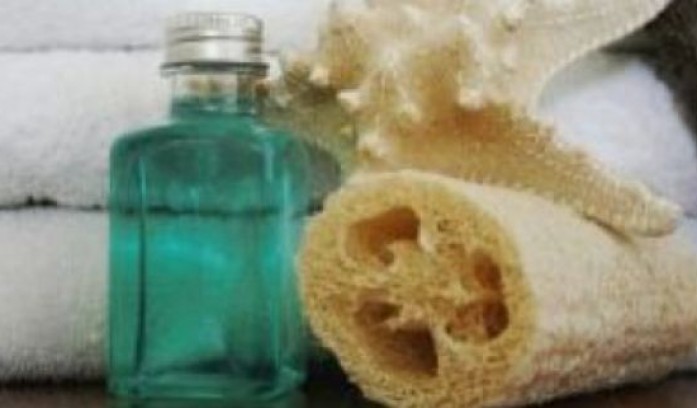 Offering clients a professional service in a peaceful environment 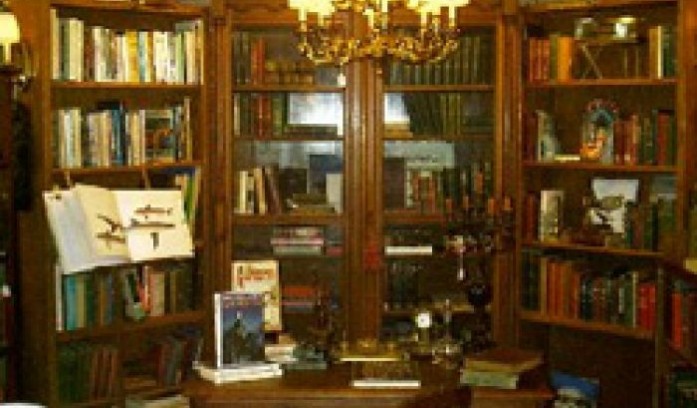 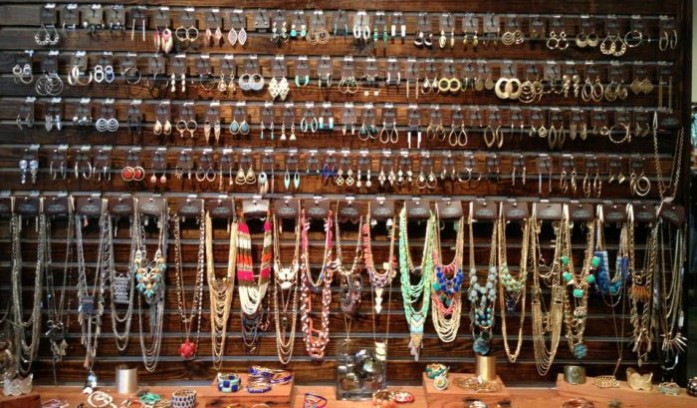 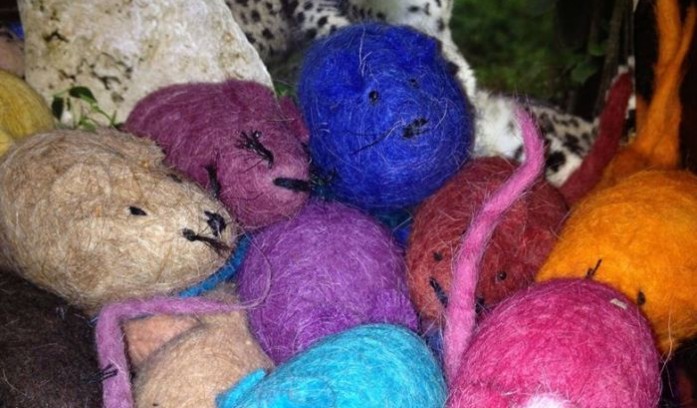 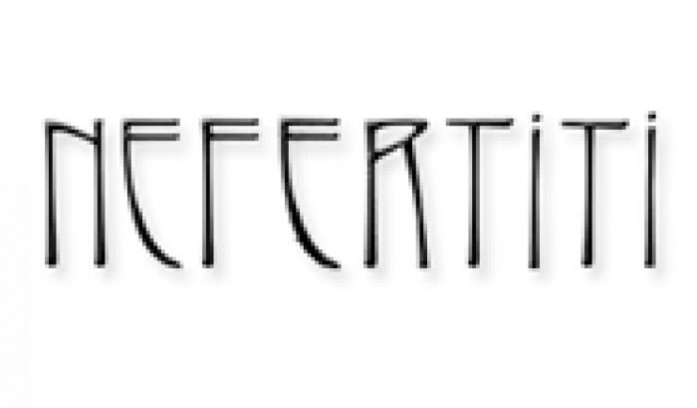 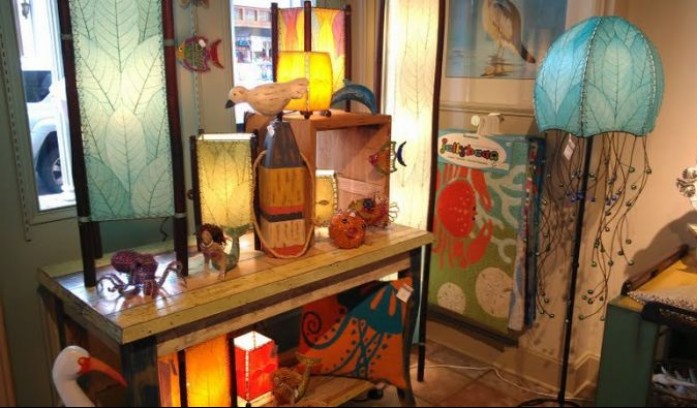 Ocean Discoveries and much more! 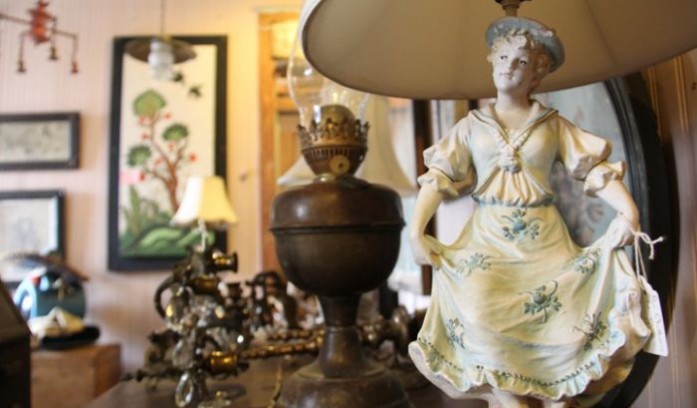 An impressive array of antiques and collectibles 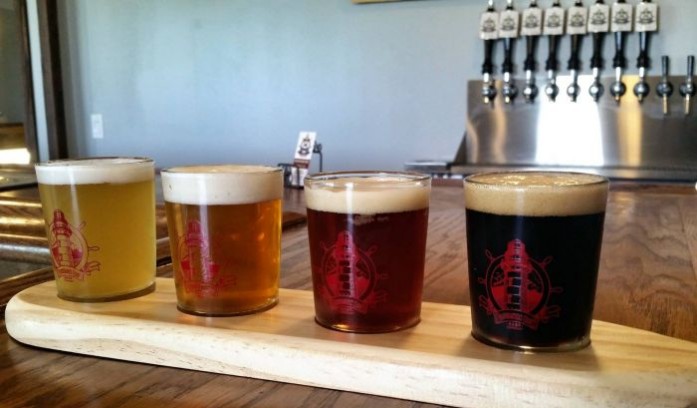 12 beers on tap and love