A little about Fredericksburg

The history of Fredericksburg

Fredericksburg was founded in 1846 and named after Prince Frederick of Prussia. Old-time German residents often referred to Fredericksburg as Fritztown, a nickname that is still used in some businesses. The town is also notable as the home of Texas German, a dialect spoken by the first generations of German settlers who initially refused to learn English. Fredericksburg shares many cultural characteristics with New Braunfels, which had been established by Prince Carl of Solms-Braunfels the previous year. Fredericksburg is the birthplace of Fleet Admiral Chester Nimitz. It is the sister city of Montabaur, Germany. On October 14, 1970, the Fredericksburg Historic District was added to the National Register of Historic Places in Texas.

Here is a collection of local Fredericksburg, Texas businesses. Clicking on the thumbnail image, or the blue "View Member" will take you to that businesses page. We've included some jump links so that you can easily navigate to different categories of businesses. Those, can be found directly below as icons. Or, there is a list of categories in the menu bar. 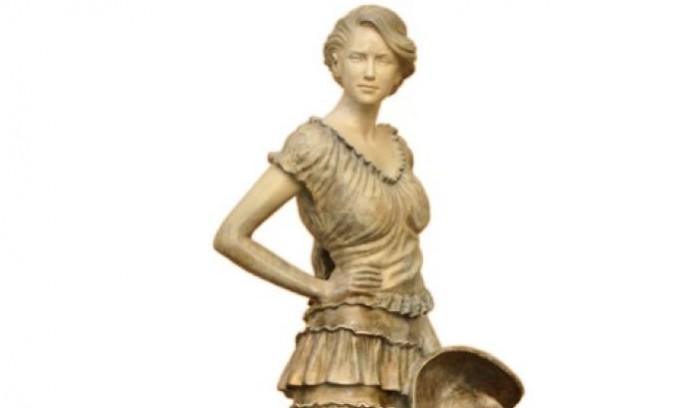 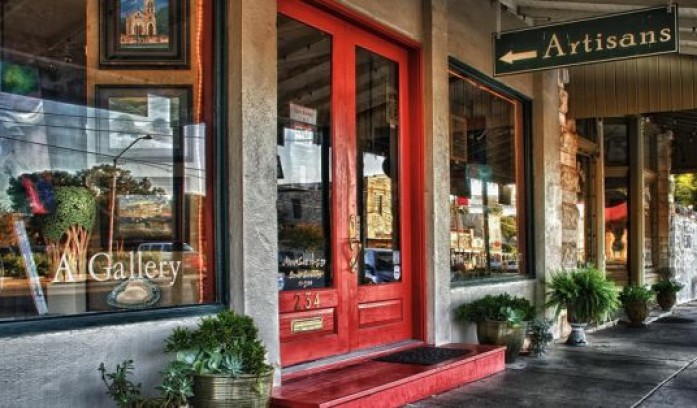 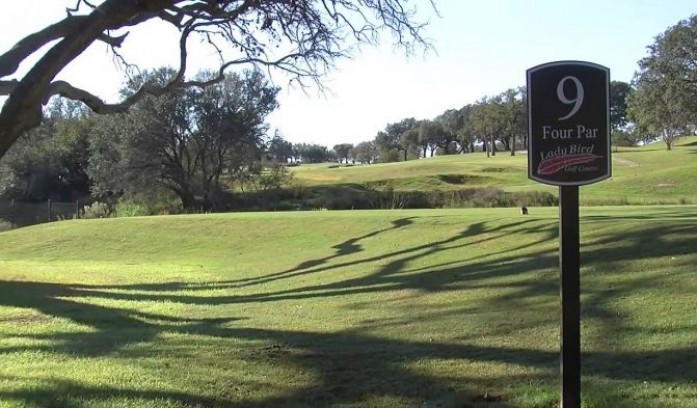 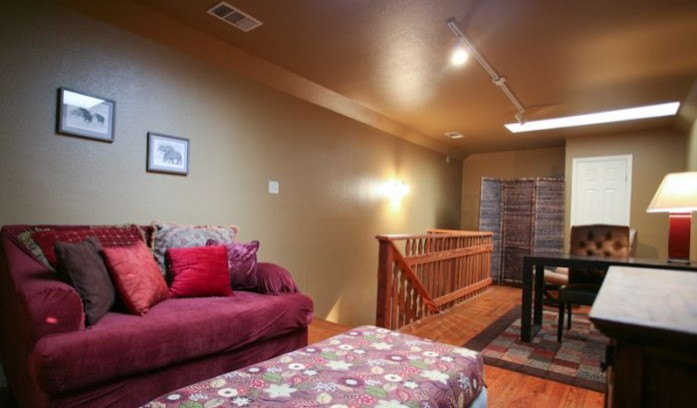 Back Forty of Fredericksburg 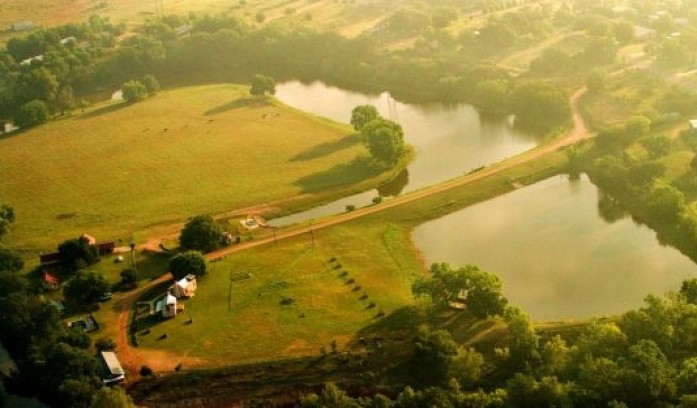 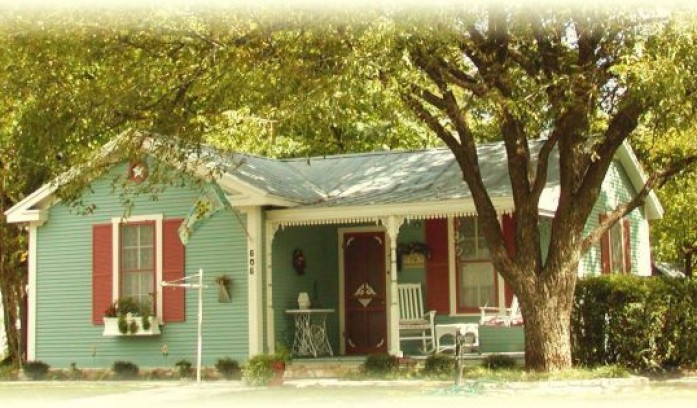 Located in the historic German Settlement 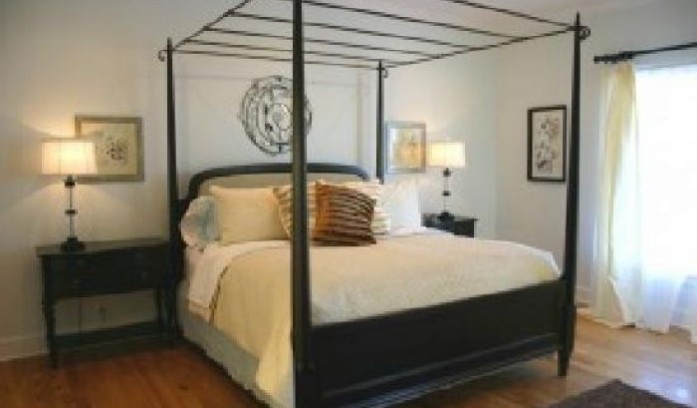 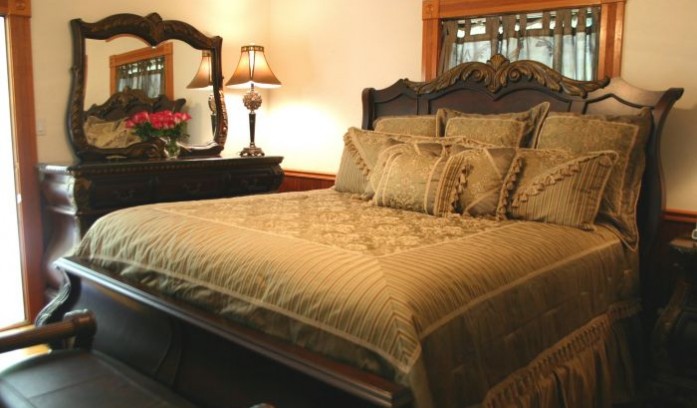 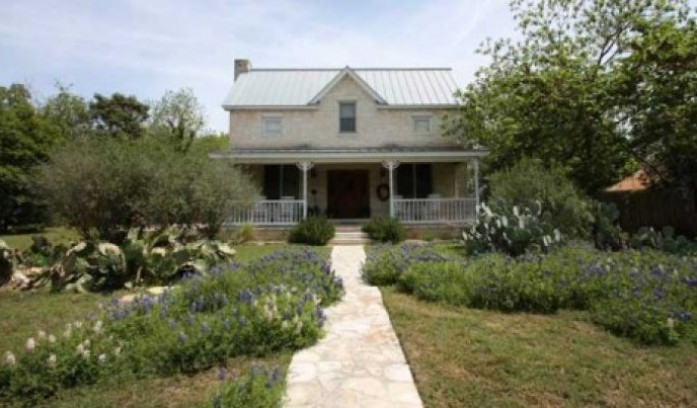 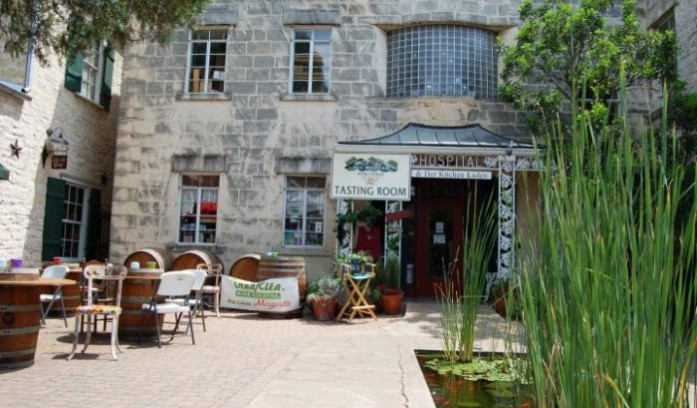 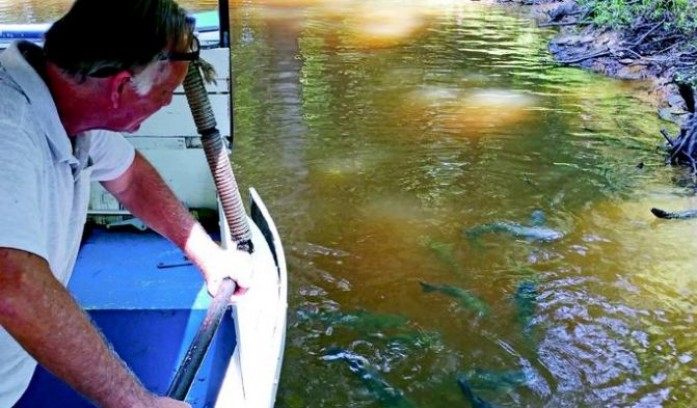 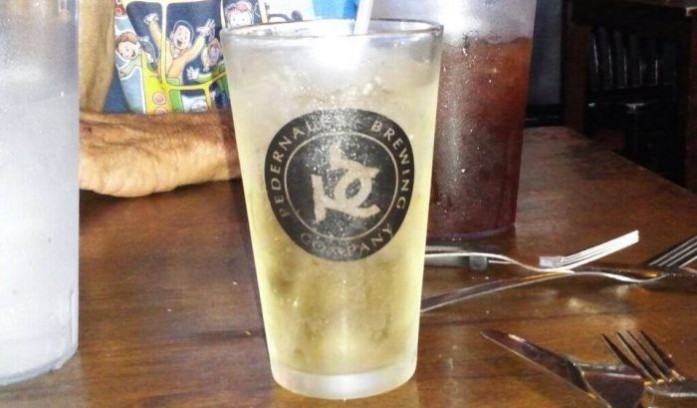 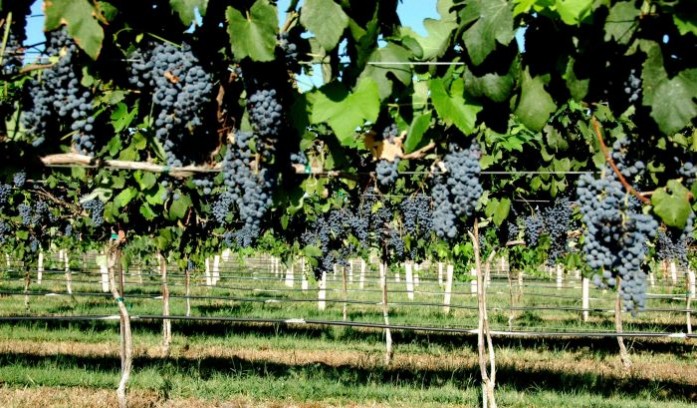 A family tradition since the 1800's 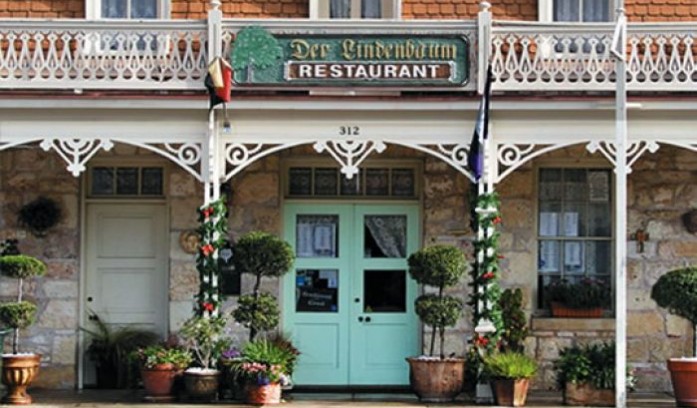 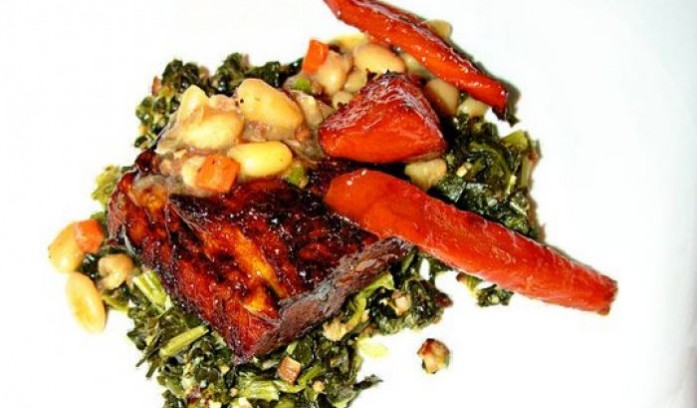 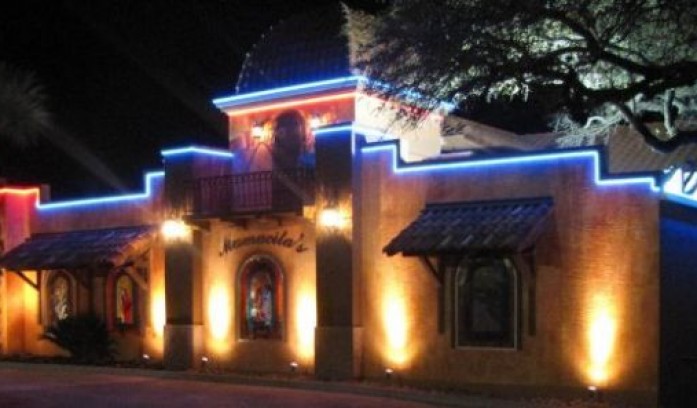 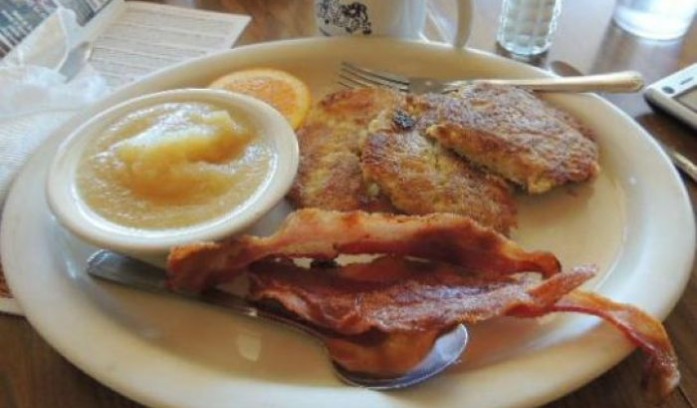 A touch of Old World Berlin in Texas 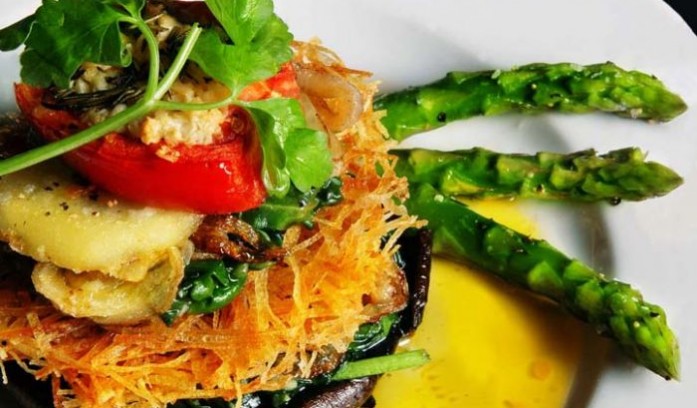 Above and Beyond Day Spa 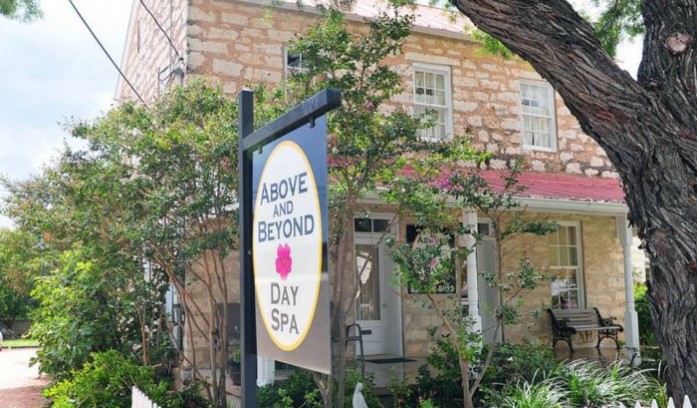 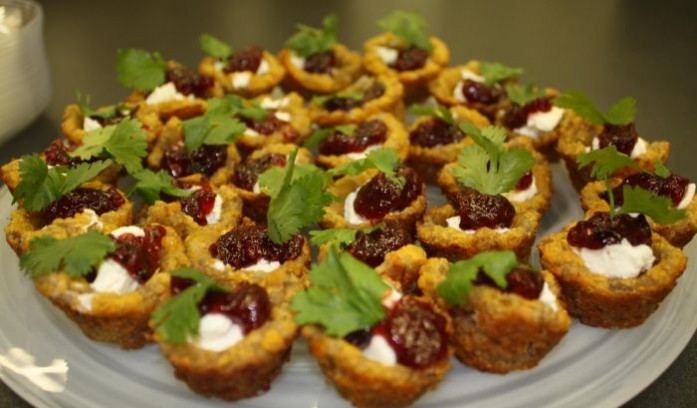 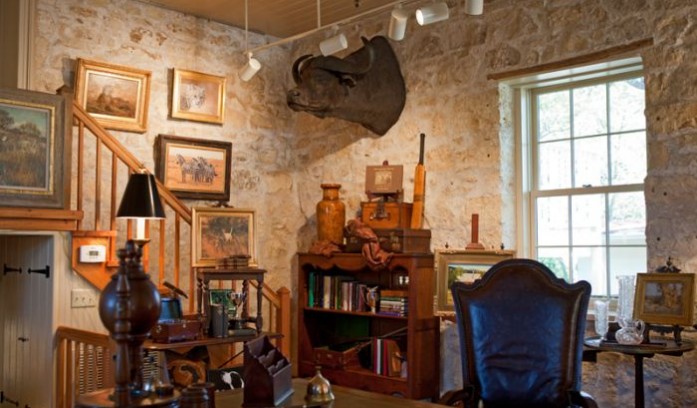 A wide variety of antiques and collectibles 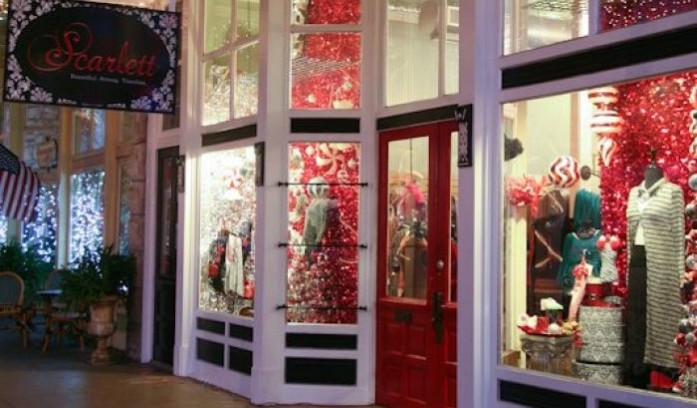 Scarlett is a women's boutique for belles of all ages 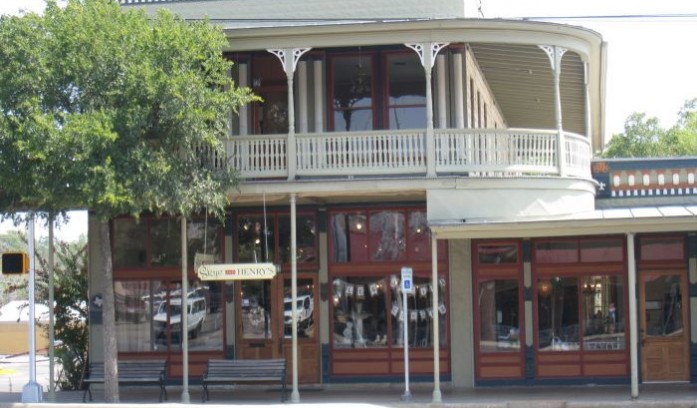 Where vintage and modern meet