A little about Flagstaff

The destination for all seasons, Flagstaff is alive with culture, beauty, and history. Located in the cool mountains near seven national parks and monuments and 80 miles from the Grand Canyon, Flagstaff offers excellent dining, shopping, outdoor recreation and accommodations.

The history of Flagstaff

n 1855, Lieutenant Edward Fitzgerald Beale surveyed a road from the Rio Grande in New Mexico to Fort Tejon in California, and camped near the current location of Flagstaff. The lieutenant had his men cut the limbs from a straight Ponderosa Pine tree in order to fly the United States flag. In 1894, Massachusetts astronomer Percival Lowell hired A. E. Douglass to scout an ideal site for a new observatory. Douglass, impressed by Flagstaff's elevation, named it as an ideal location for the now famous Lowell Observatory, saying: "other things being equal, the higher we can get the better". Two years later, the specially designed 24-inch (610 mm) Clark telescope that Lowell had ordered was installed. In 1930, Pluto was discovered using one of the observatory's telescopes. In 1955 the U.S. Naval Observatory joined the growing astronomical presence, and established the United States Naval Observatory Flagstaff Station, where Pluto's satellite, Charon, was discovered in 1978

Here is a collection of local Flagstaff, Arizona businesses. Clicking on the thumbnail image, or the blue "View Member" will take you to that businesses page. We've included some jump links so that you can easily navigate to different categories of businesses. Those, can be found directly below as icons. Or, there is a list of categories in the menu bar. 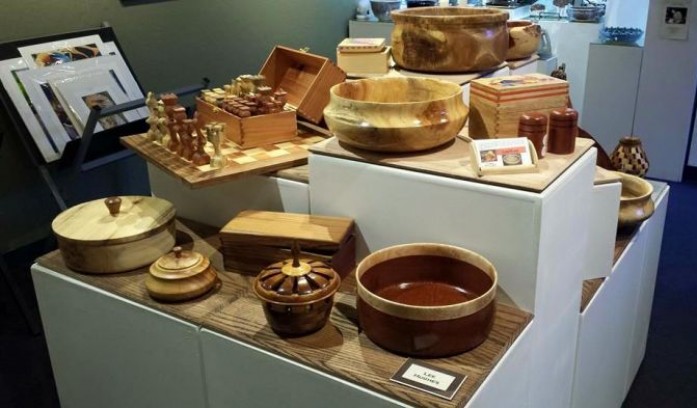 A fine arts and crafts cooperative

West of the Moon Gallery 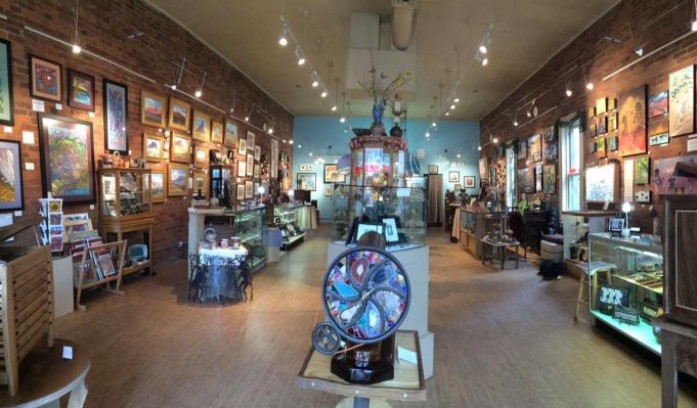 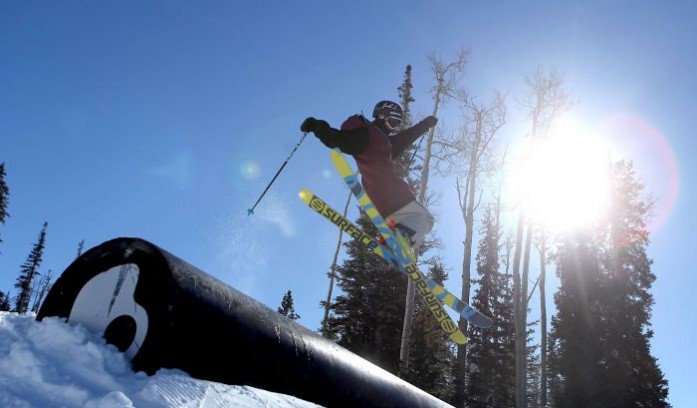 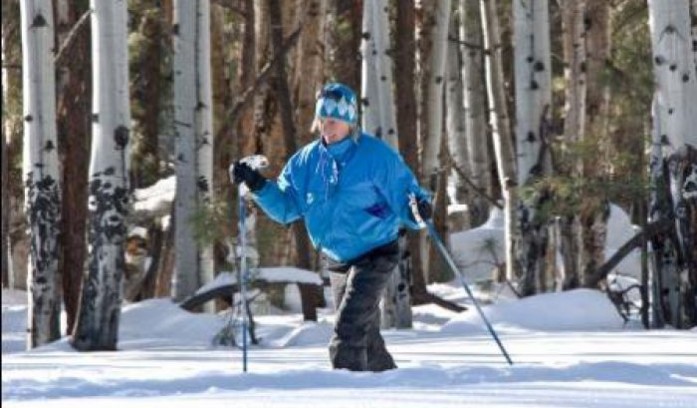 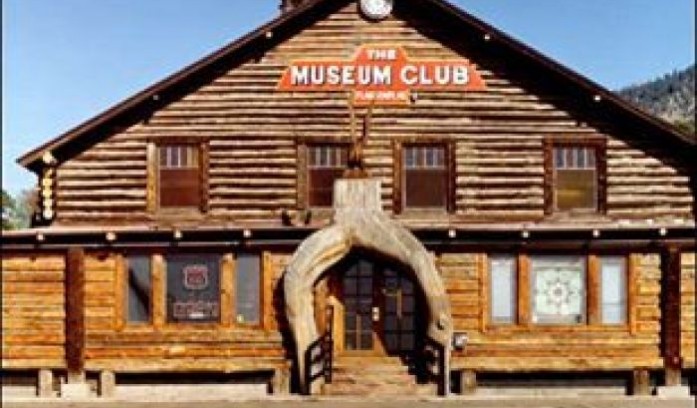 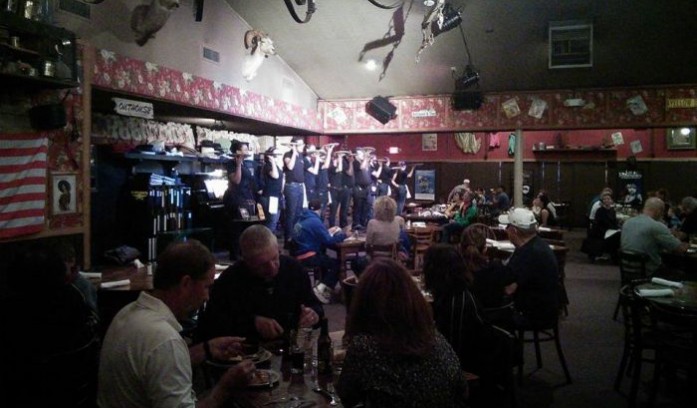 Live entertainment by our servers 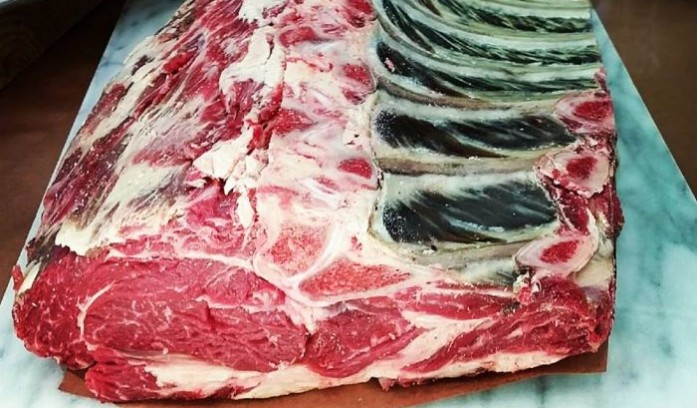 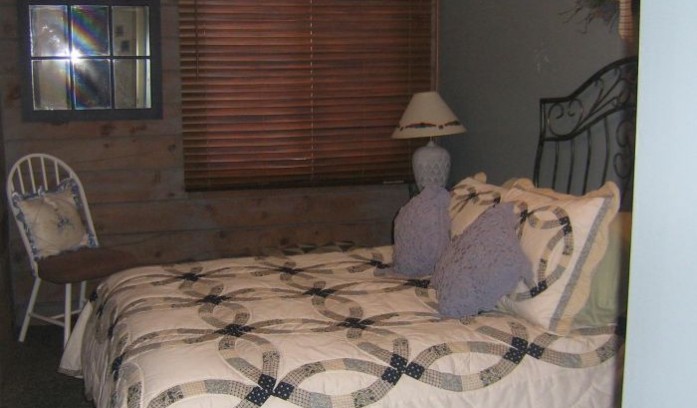 Backs up to the National Forest

The Inn at 410 Bed and Breakfast 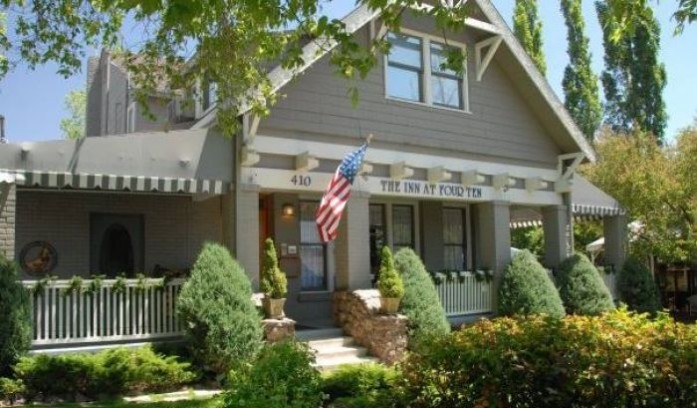 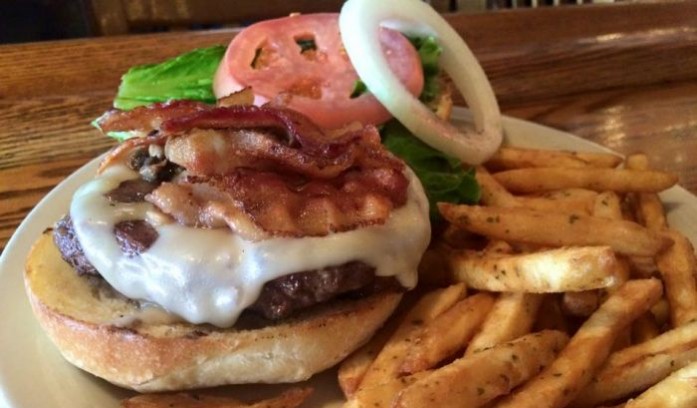 Your local hang out! 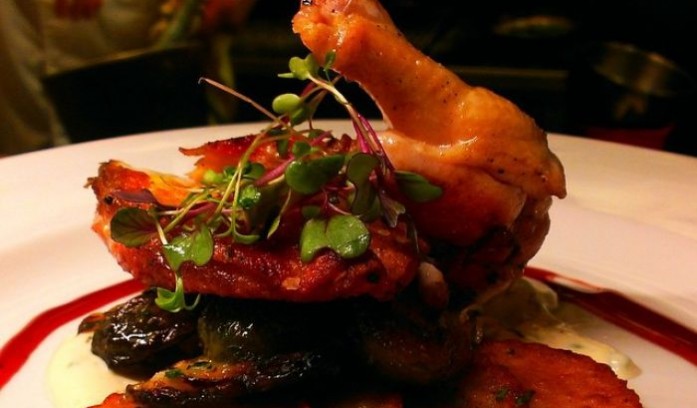 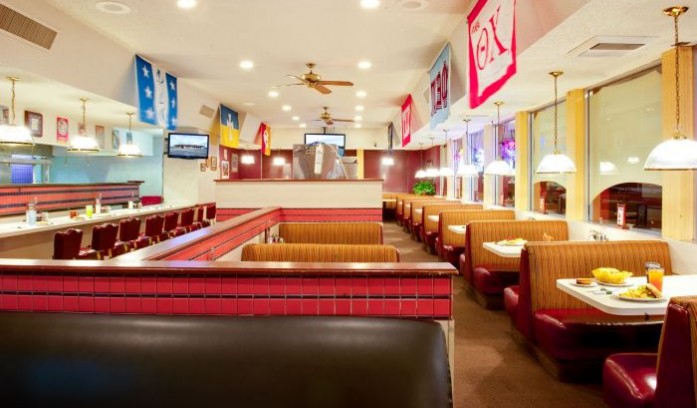 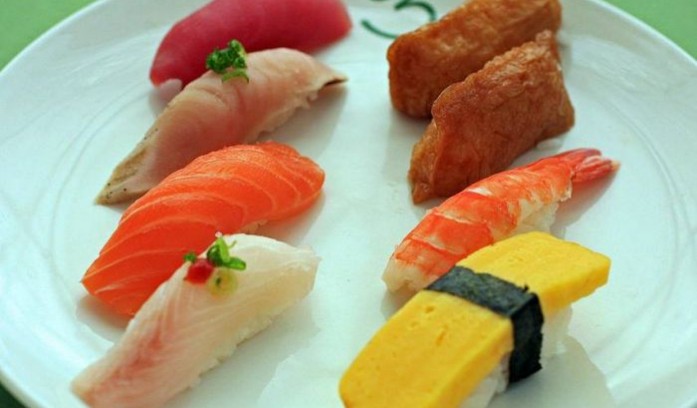 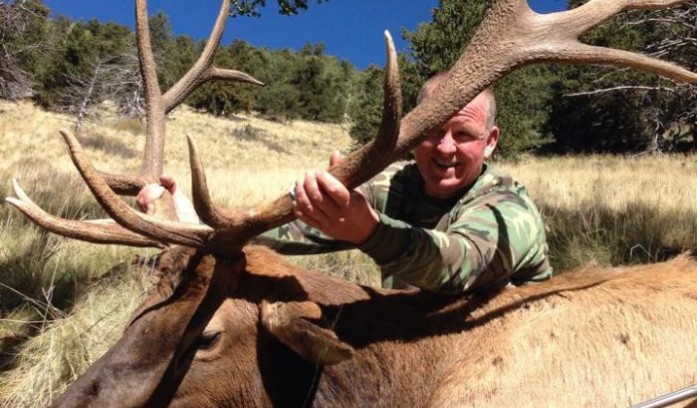 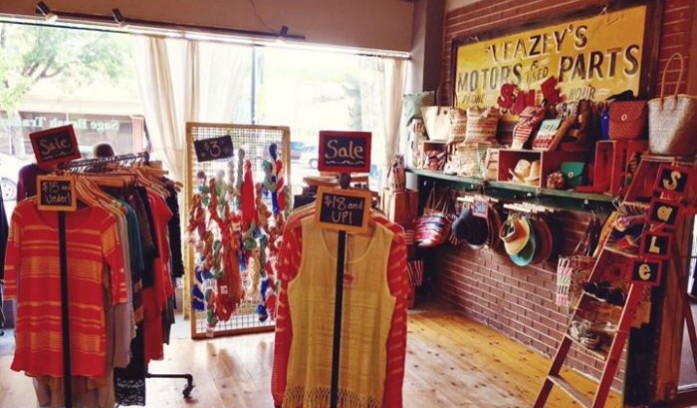 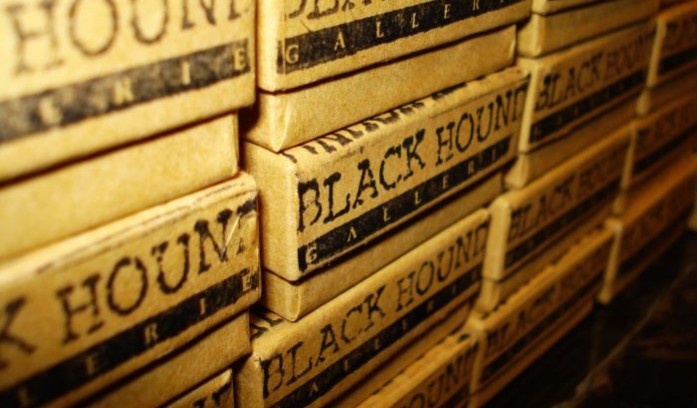 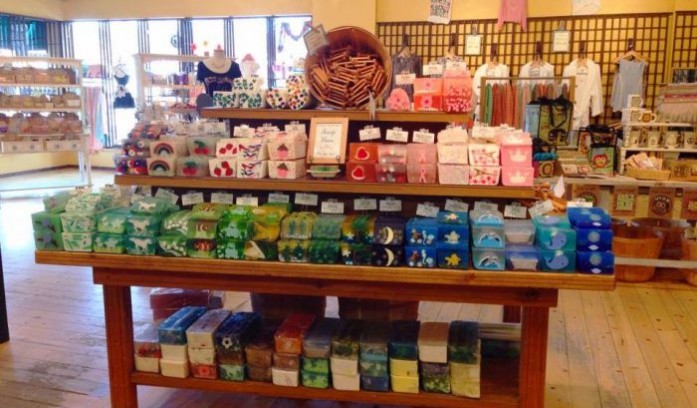 Purl in the Pines 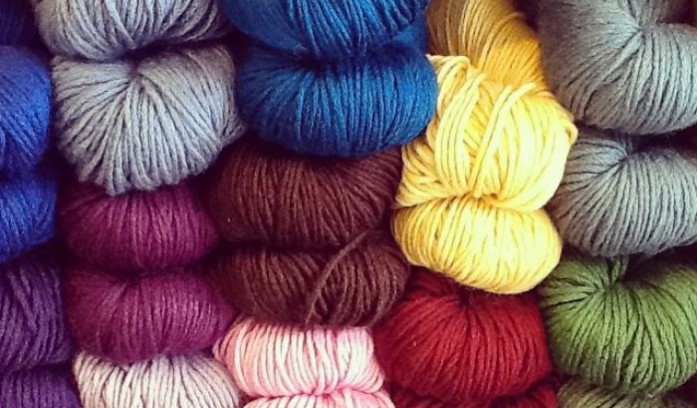 We are a full service yarn shop with an excellent selection 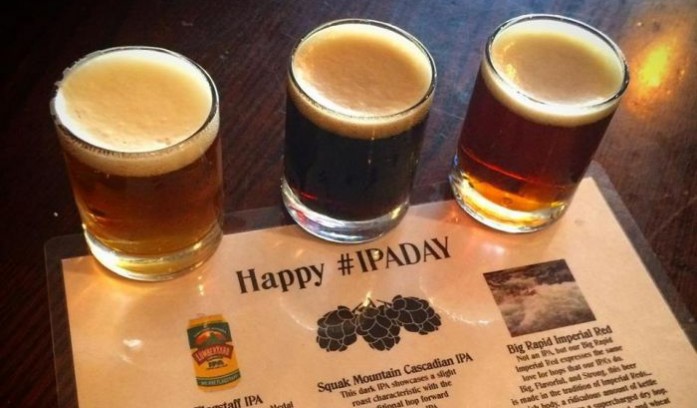 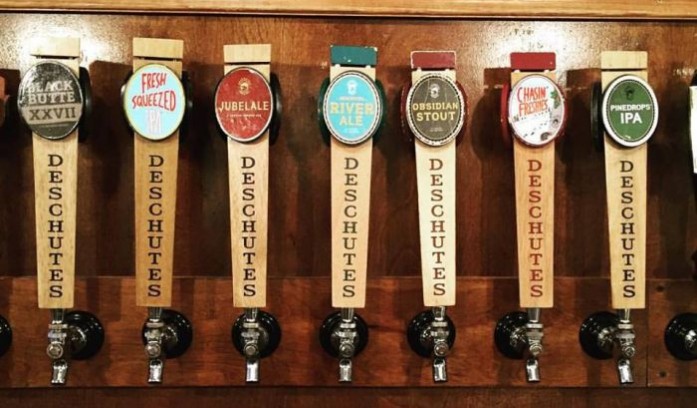