A little about Fenton

Fenton is home to some of the most prestigious youth soccer clubs in the nation. The St. Louis Soccer Park is located along the river in Fenton and hosts multiple professional and semi-professional soccer matches. St. Louis Soccer Park is home to SLSG, a soccer academy founded and coached by Scott Gallagher. In 2012, the U18 team from SLSG played a match against the US Soccer U18 team. Fenton is also home to the Fenton Athletic Association. Ice hockey is also a popular sport in Fenton. The Fenton Forum is home to the Rockwood Summit Falcons and the Northwest Lions ice hockey teams. In addition, it is home to the Affton Americans youth and Tier II ice hockey clubs for many home games.

The history of Fenton

Due to its proximity to fertile land and the Meramec River, the Fenton area has been inhabited for over 900 years. The earliest proof of ancient dwellers was excavated from the "Fenton Mounds", two conical, earthen burial mounds located near the southwestern border of Fenton. Diagnostic pottery shards from the mounds indicate they date from the Mississippian times, A.D. 1050 - 1400. In 2001, the mounds were leveled for construction of a Wal-Mart Supercenter. The Fenton territory was occupied by native Americans and early settlers in the 1770s. William Lindsay Long founded the city of Fenton on March 23, 1818. The original eight square block area is now referred to as "Old Towne Fenton". The city remained unincorporated for the next 130 years. Garrett Hitzert was the city's first mayor after the city incorporated in 1948, his leadership helped build the foundation that much of the city's ongoing prosperity has been based on.

Here is a collection of local Fenton, Missouri businesses. Clicking on the thumbnail image, or the blue "View Member" will take you to that businesses page. We've included some jump links so that you can easily navigate to different categories of businesses. Those, can be found directly below as icons. Or, there is a list of categories in the menu bar. 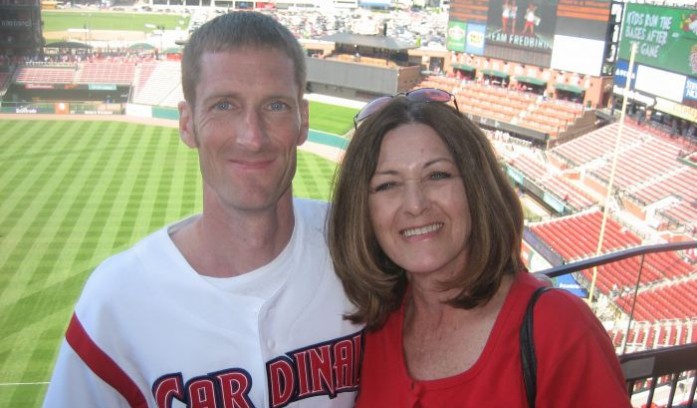 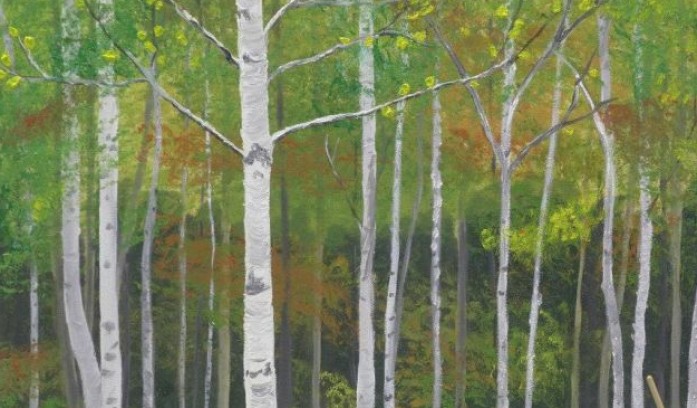 Art Inspired By You 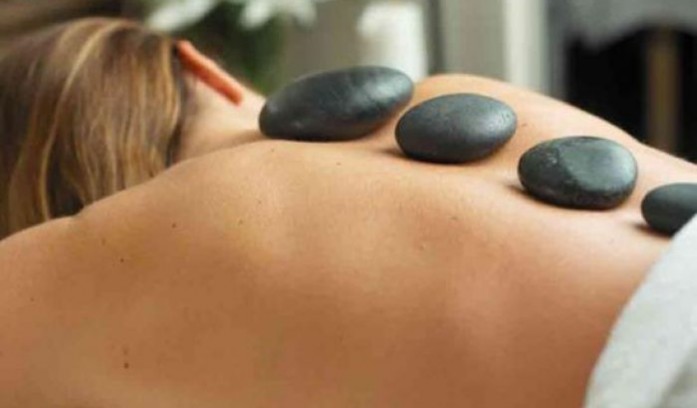 Benefits for the mind, body and spirit 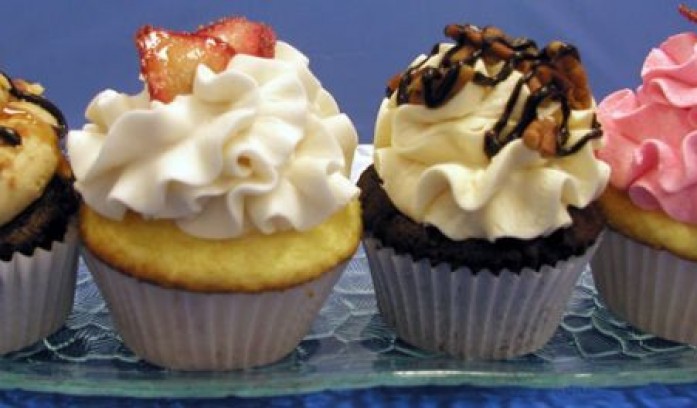 Baked with true love and care 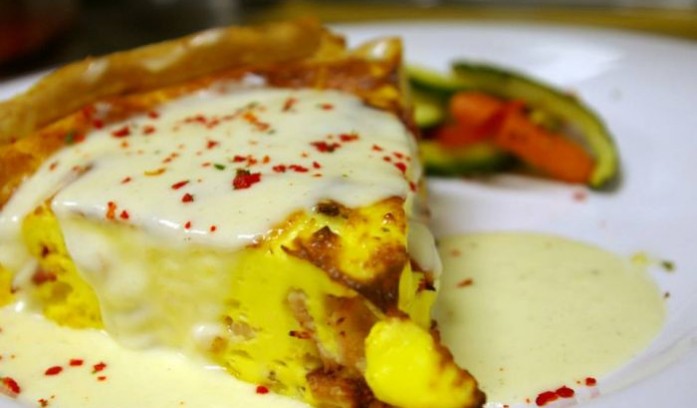 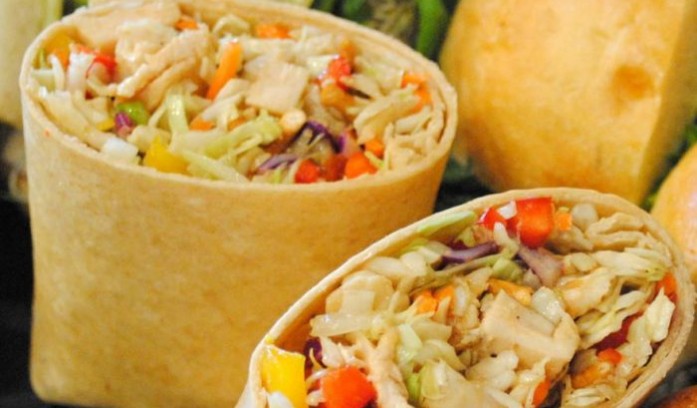 Russell's is your neighborhood cafe and bakery 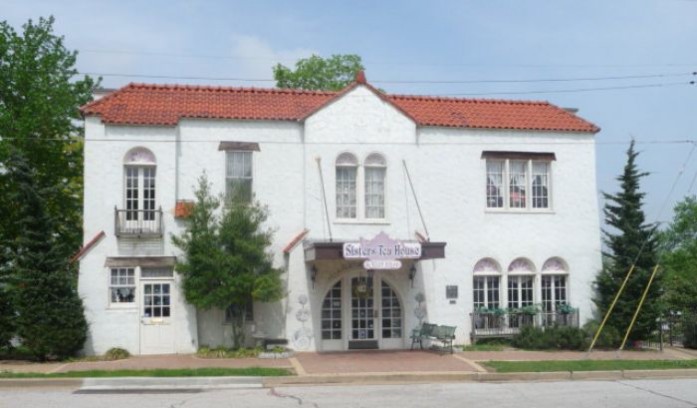 Over 20 flavors of quality tea 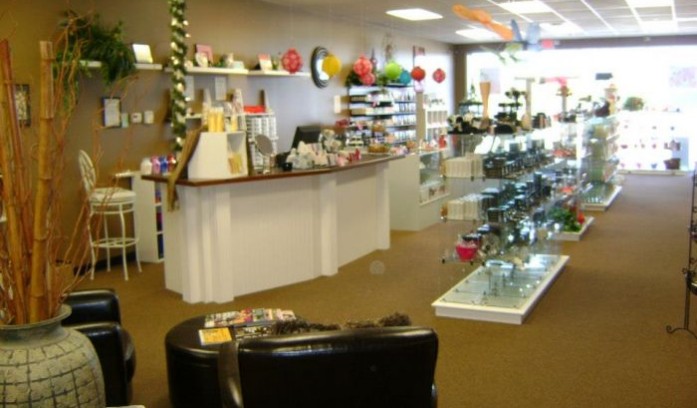 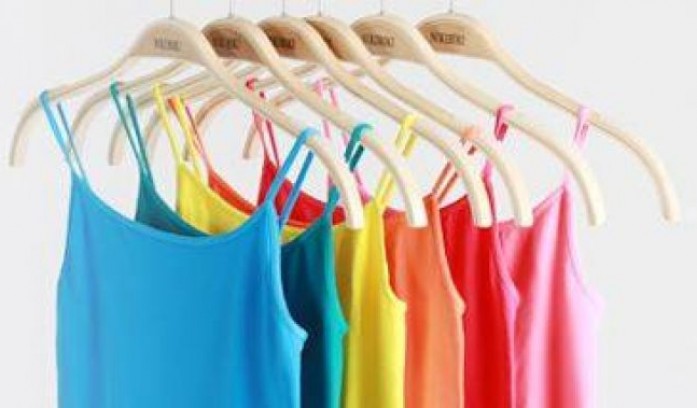 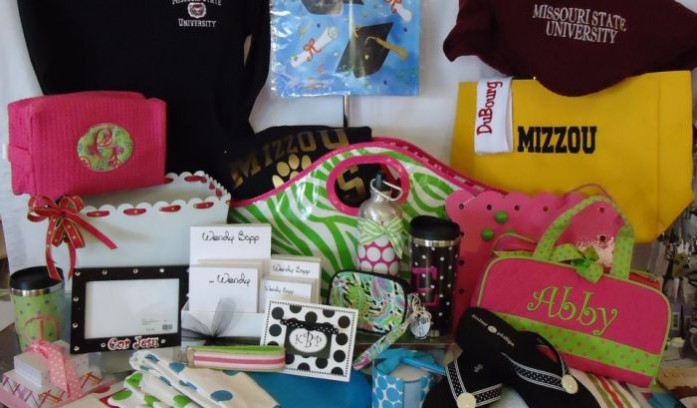 The most UNIQUE ideas for gifts