A little about Fayetteville

We are proud to be the home of the University of Arkansas but we are so much more. You will find small town charm with amenities and things to do usually found in a community much larger. Restaurants, shopping, entertainment and outdoor spaces make us a favorite for visitors and residents alike. We can't wait to see you!

The history of Fayetteville

In 1828, George McGarrah settled at Big Spring with his family on the modern day corner of Spring and Willow, founding the town of Washington, and starting work on the courthouse. Later in the year Postmaster Larkin Newton changed the name to the Fayetteville Courthouse, to avoid confusing with Washington, Hempstead County. During the American Civil War, the Union General Samuel Ryan Curtis occupied Fayetteville on Feb 18, 1862 and the following week, the Battle of Pea Ridge took place northeast of Fayetteville. The city housed wounded soldiers from the Battle of Prairie Grove in December 1862, and housed injured troops on Dickson Street. Confederate troops besieged Union soldiers in Fayetteville on April 18, 1863 at the present-day intersection of [College Avenue (U.S. Route 71B) and Dickson Street, and at their headquarters.

Here is a collection of local Fayetteville, Arkansas businesses. Clicking on the thumbnail image, or the blue "View Member" will take you to that businesses page. We've included some jump links so that you can easily navigate to different categories of businesses. Those, can be found directly below as icons. Or, there is a list of categories in the menu bar. 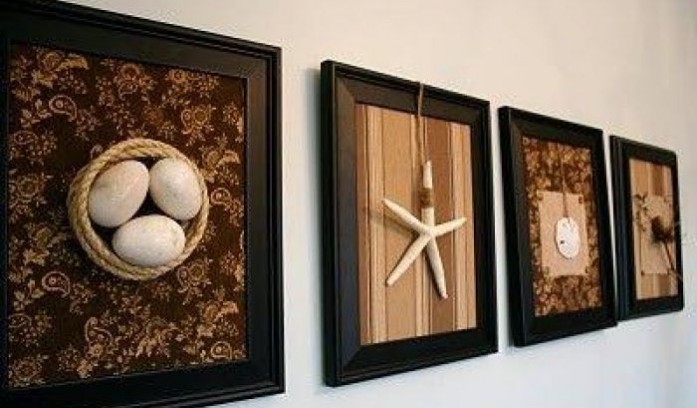 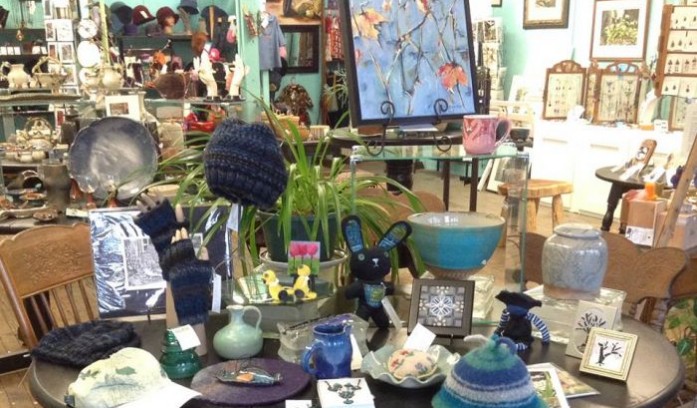 All work produced by local artisans 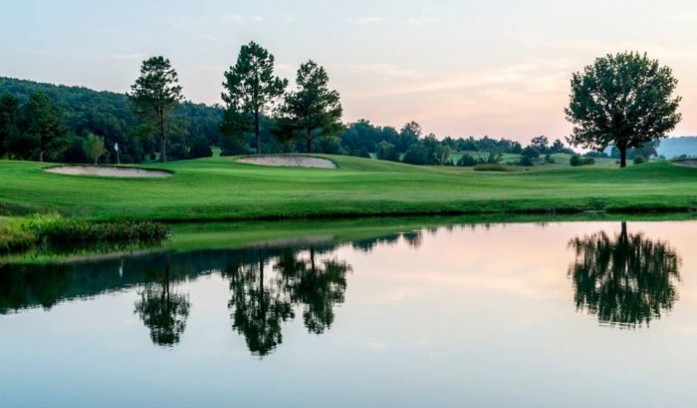 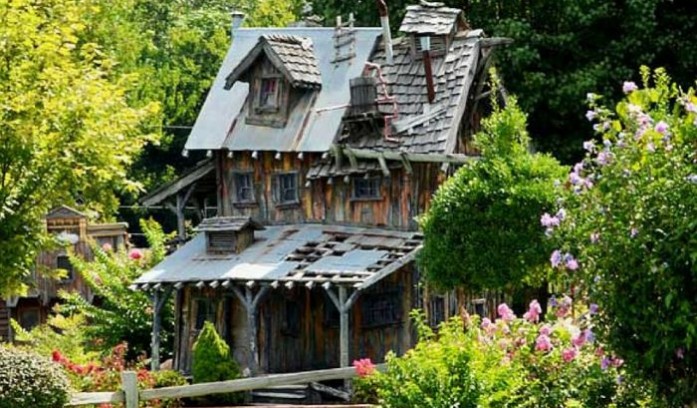 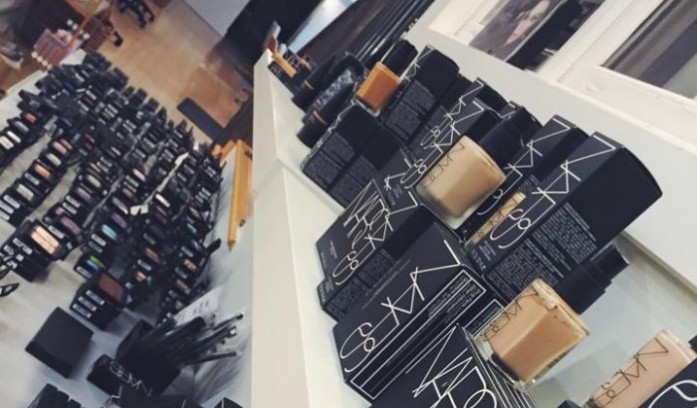 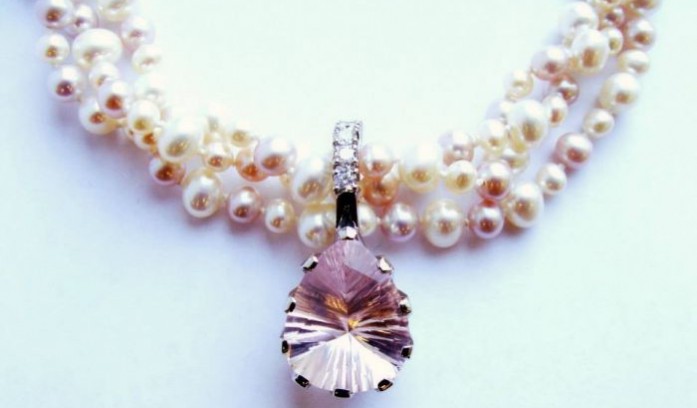 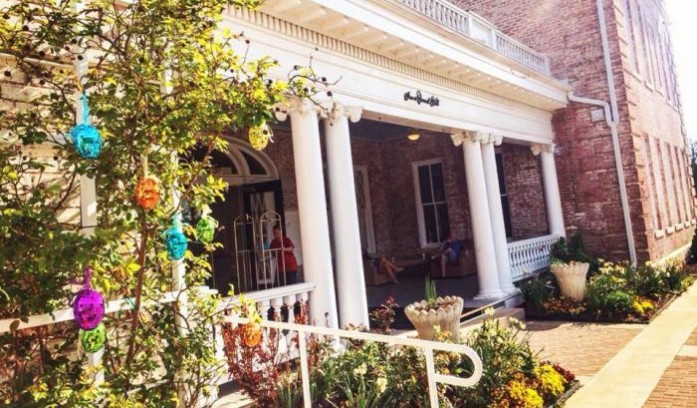 Your home at the University of Arkansas 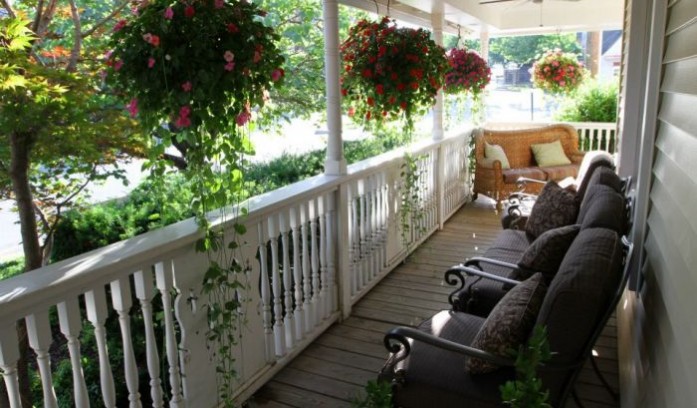 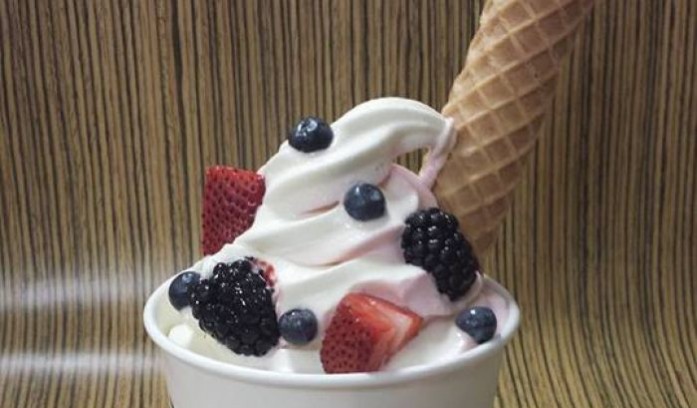 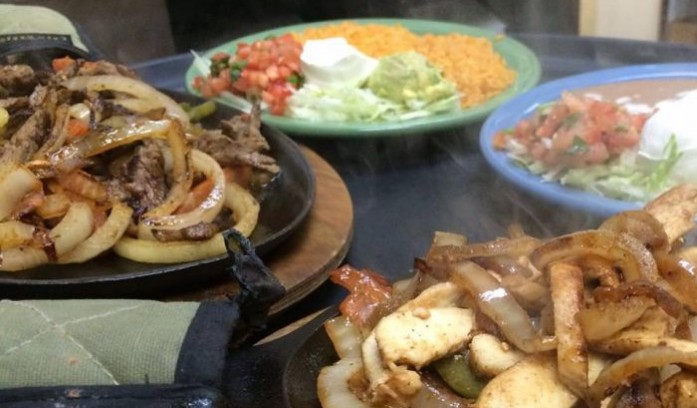 Mexican food for the hungry 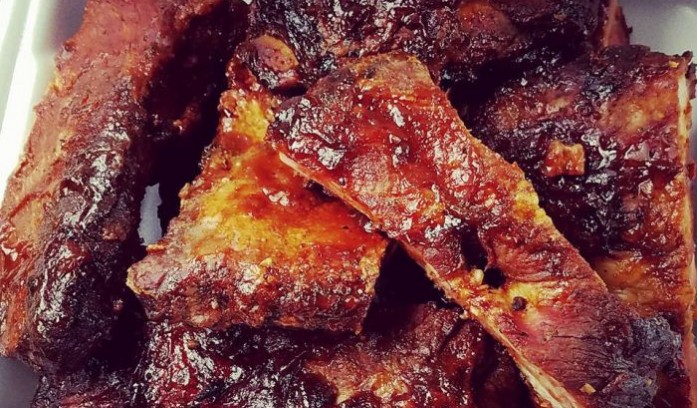 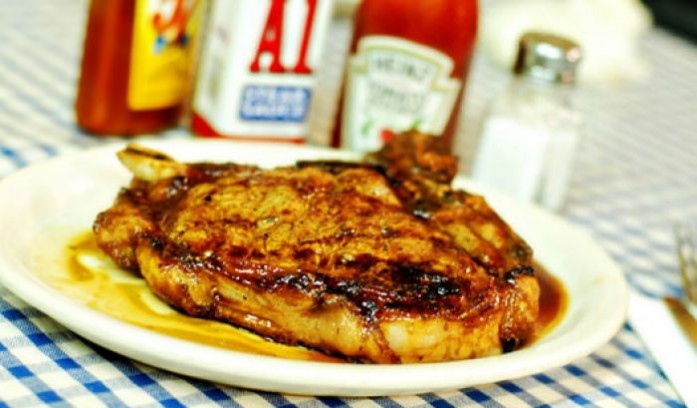 Rated one of top steaks in America 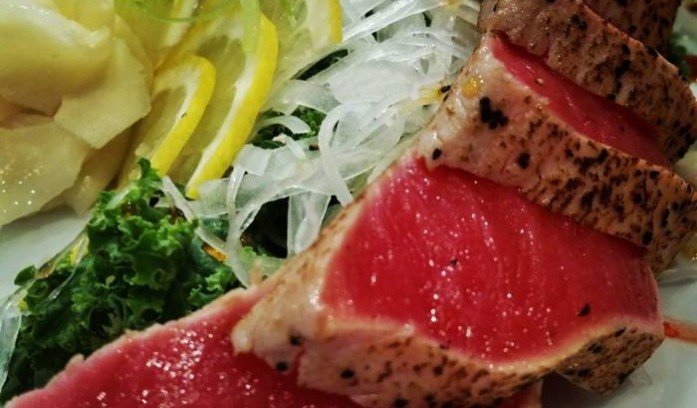 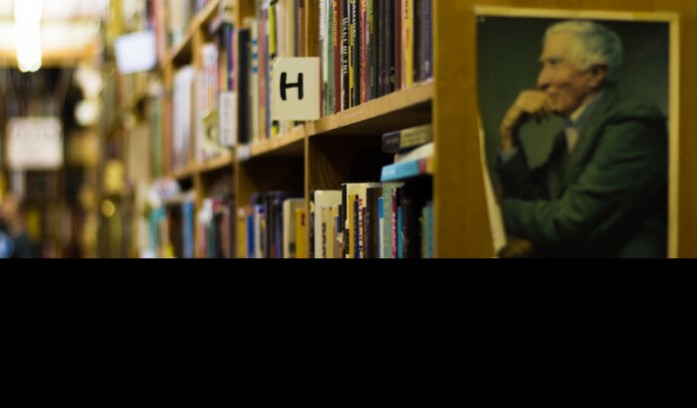 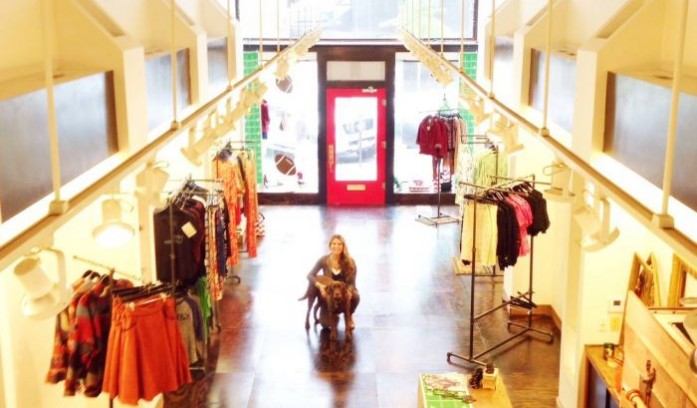 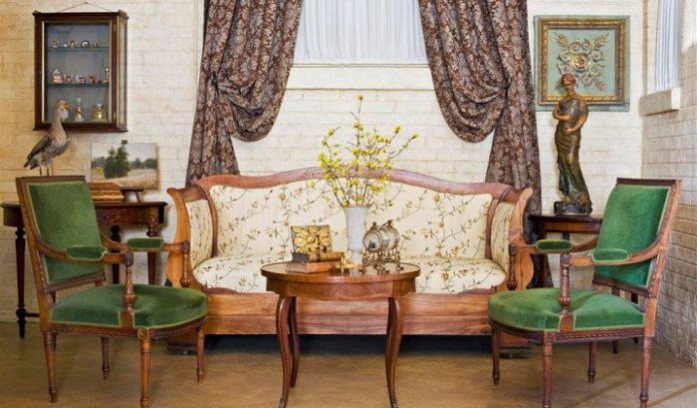 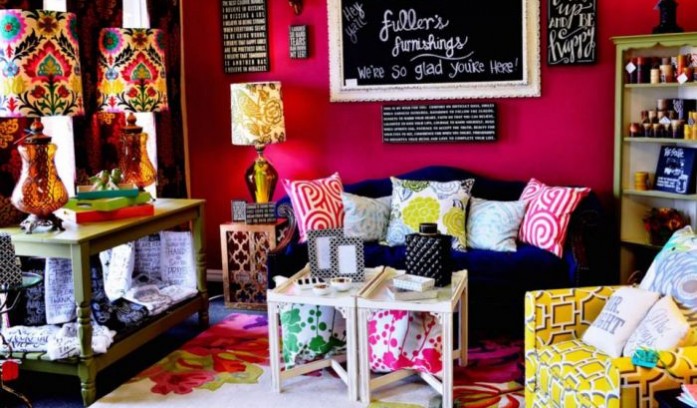 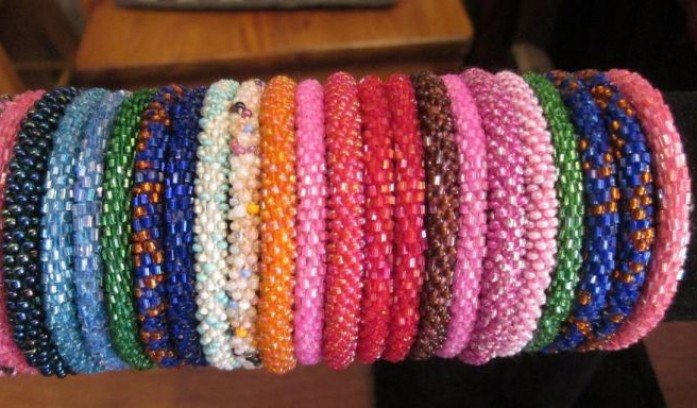 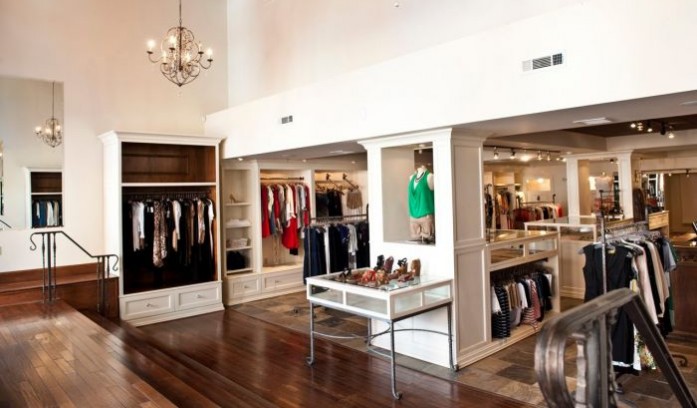 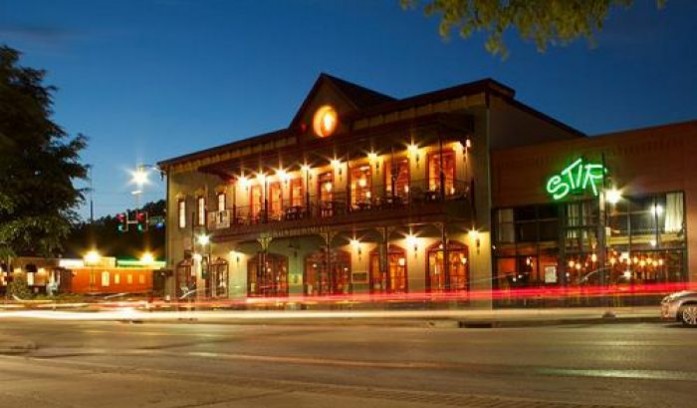