A little about Fairhope

Perfectly placed along Mobile Bay, Fairhope is known as the jewel of the Eastern Shore. Fairhope boasts a charming flower filled downtown shopping district, filled with art galleries, restaurants and over 80 unique shops. Fairhope is also home to an abundance of public art and miles of public bay front parks with walking trails and a pier that extends over the water nearly a mile. Whether you're after a romantic getaway, a unique meeting destination or a family vacation, find what you're looking for in Fairhope, Alabama.

The history of Fairhope

Fairhope was founded in November 1894 on the site of former Alabama City as a single tax colony by the Fairhope Industrial Association, a group of 28 followers of economist Henry George who had incorporated earlier that year in Des Moines, Iowa. Their corporate constitution explained their purpose in founding a new colony:"to establish and conduct a model community or colony, free from all forms of private monopoly, and to secure to its members therein equality of opportunity, the full reward of individual efforts, and the benefits of co-operation in matters of general concern." In forming their demonstration project, they pooled their funds to purchase land at "Stapleton's pasture" on the eastern shore of Mobile Bay and then divided it into a number of long-term leaseholds. The corporation paid all governmental taxes from rents paid by the lessees, thus simulating a single-tax. The purpose of the single-tax colony was to eliminate disincentives for productive use of the land.

Here is a collection of local Fairhope, Alabama businesses. Clicking on the thumbnail image, or the blue "View Member" will take you to that businesses page. We've included some jump links so that you can easily navigate to different categories of businesses. Those, can be found directly below as icons. Or, there is a list of categories in the menu bar. 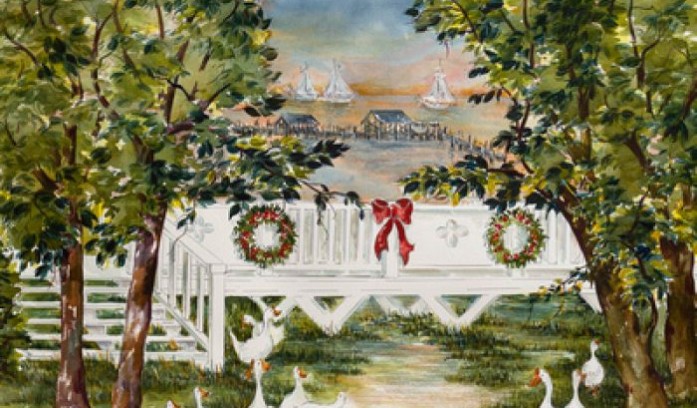 An artists interpretation through multiple mediums 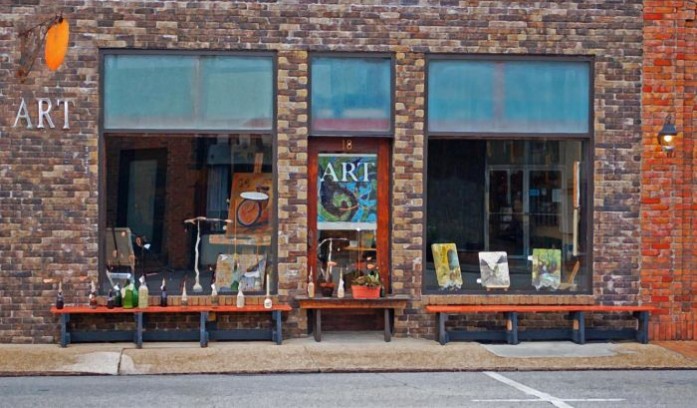 The Kiln Studio and Gallery 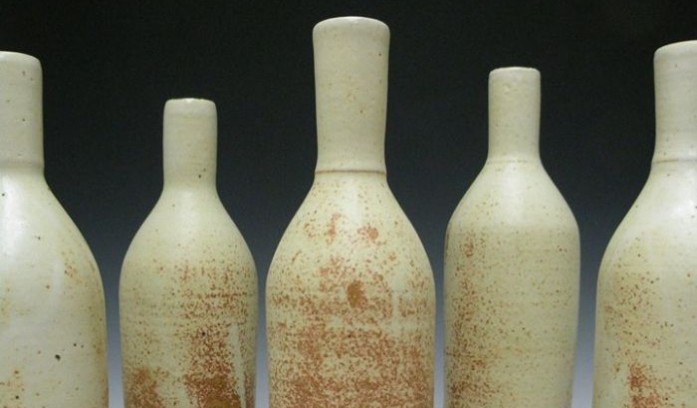 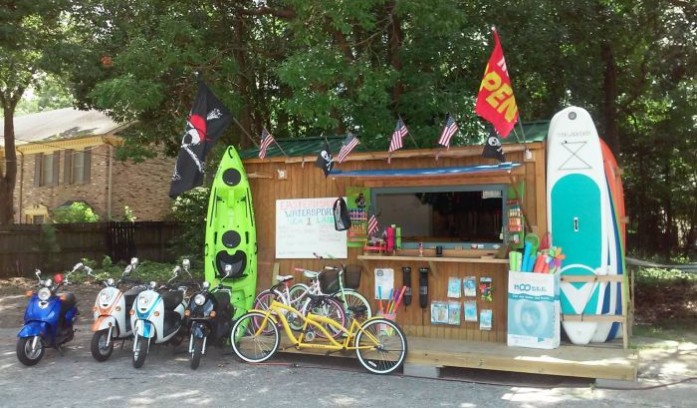 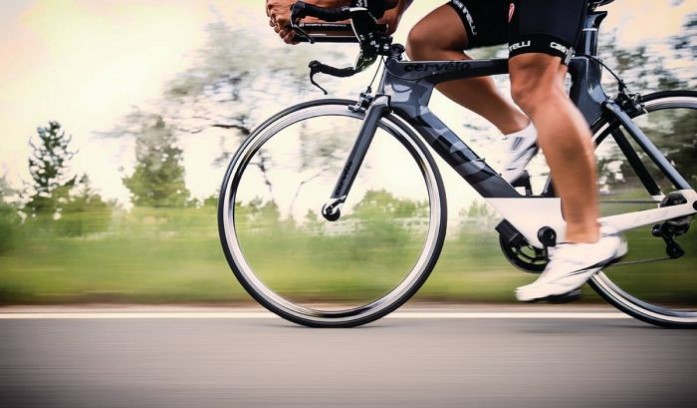 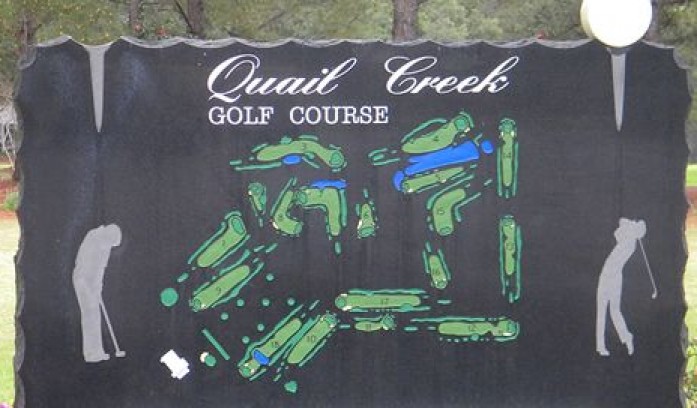 An attractive and challenging 18-hole course 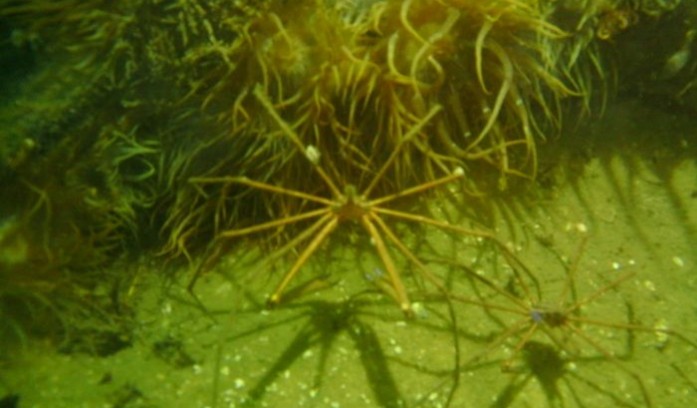 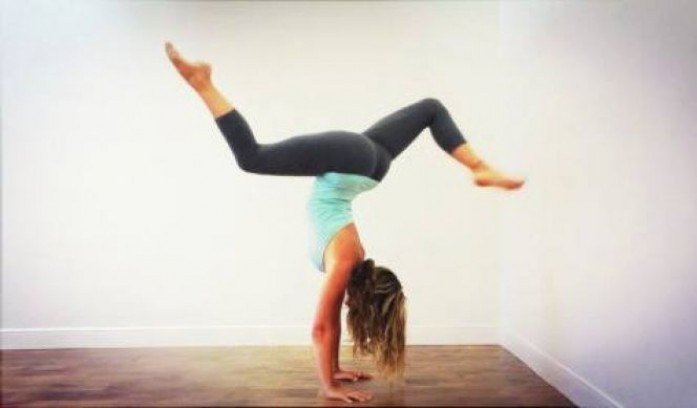 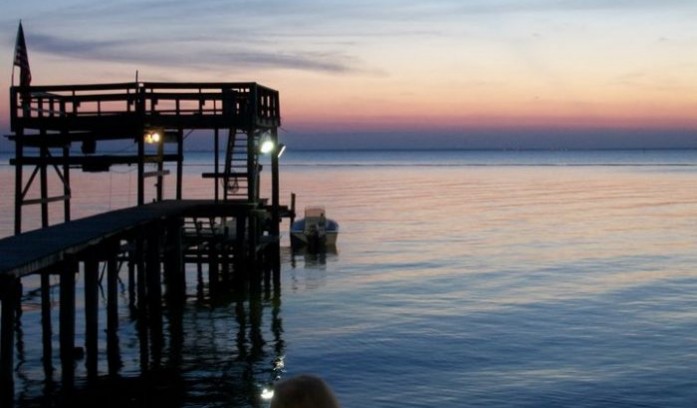 On the shores of Mobile Bay 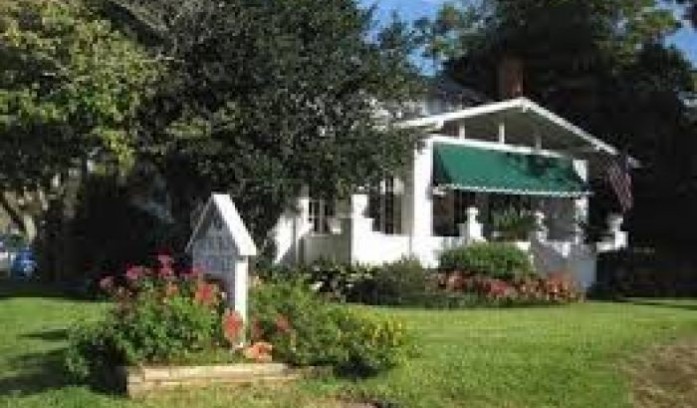 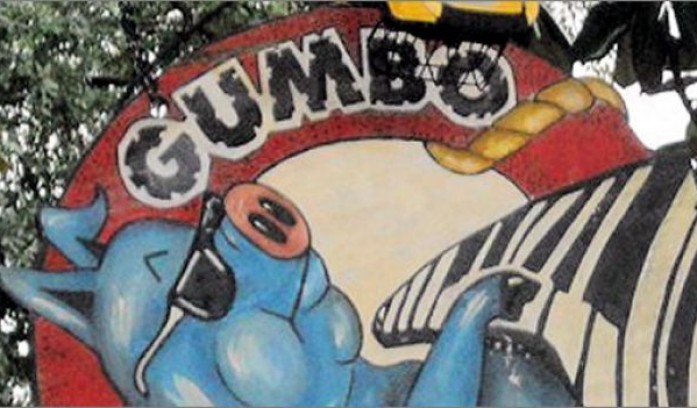 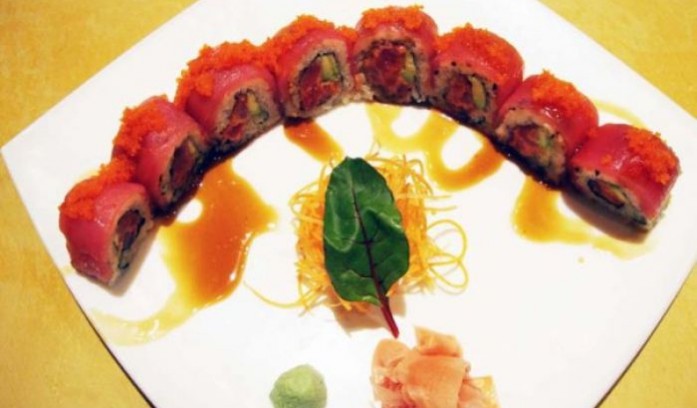 Simply outpaces anything else 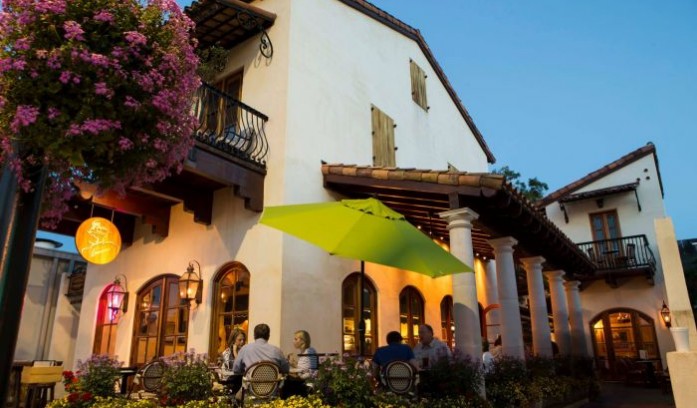 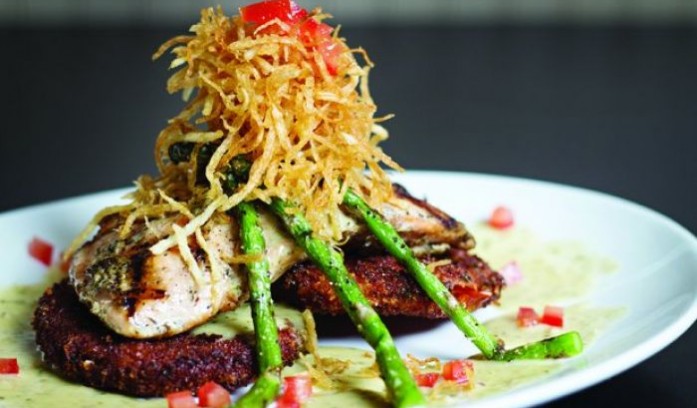 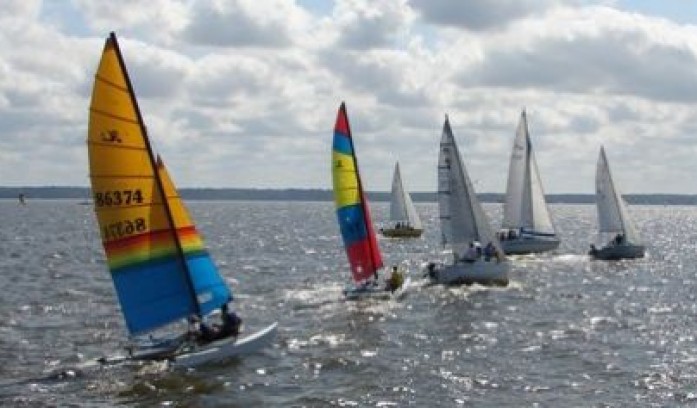 Come aboard, your yacht is waiting 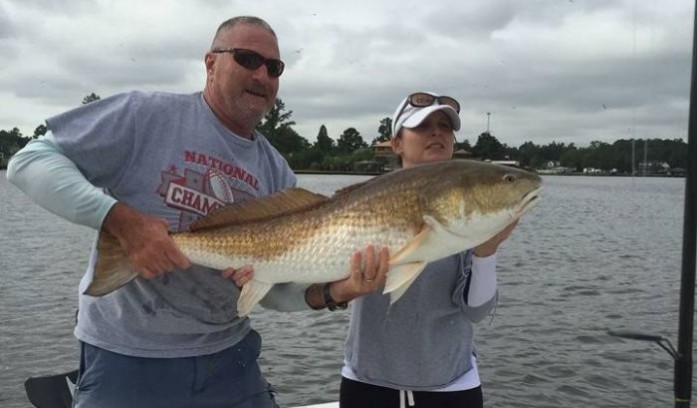 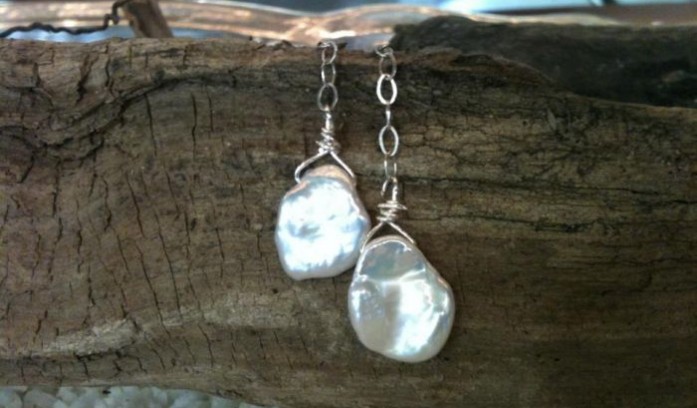 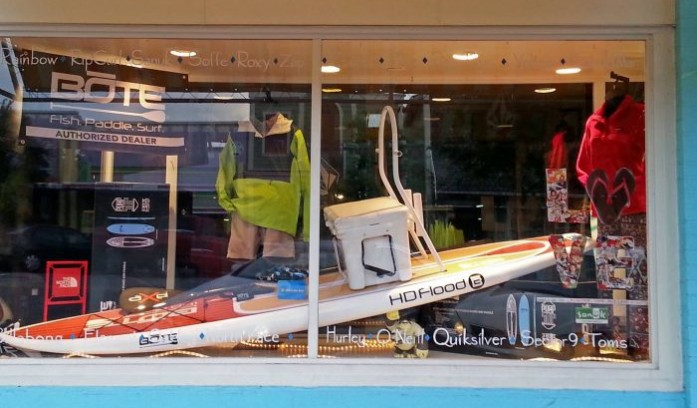 The latest surf and skate clothing and accessories 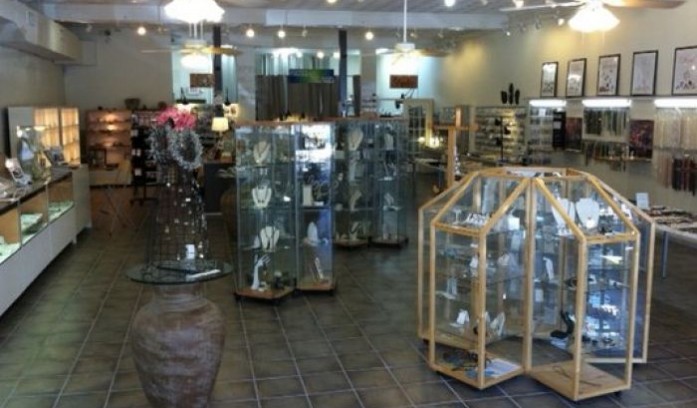 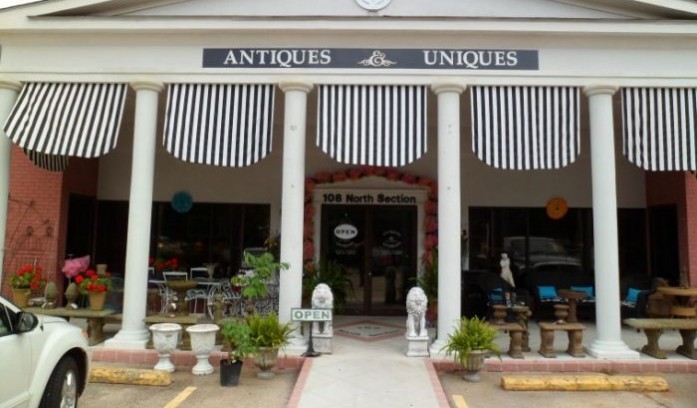 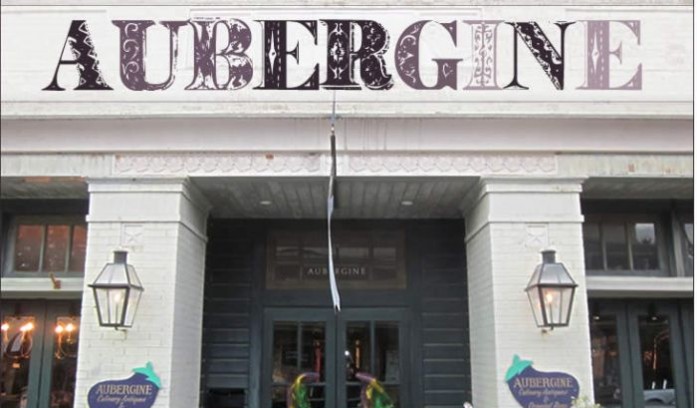 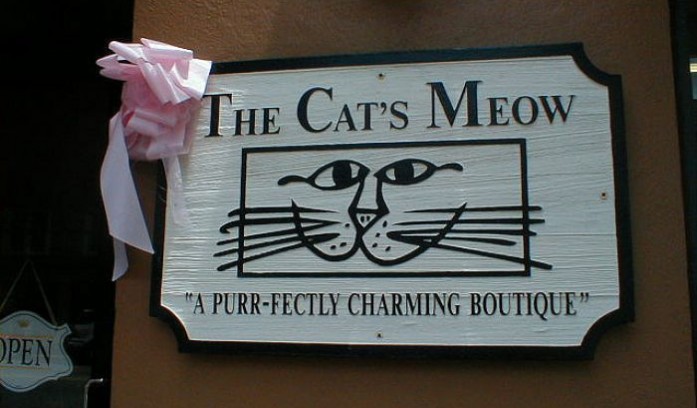 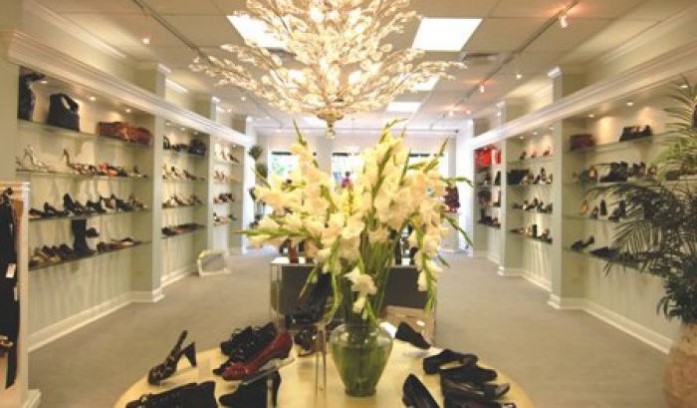 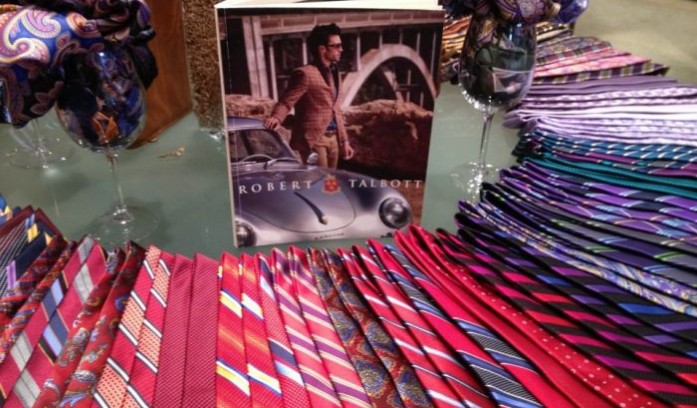 Collections for the sophisticated man & woman 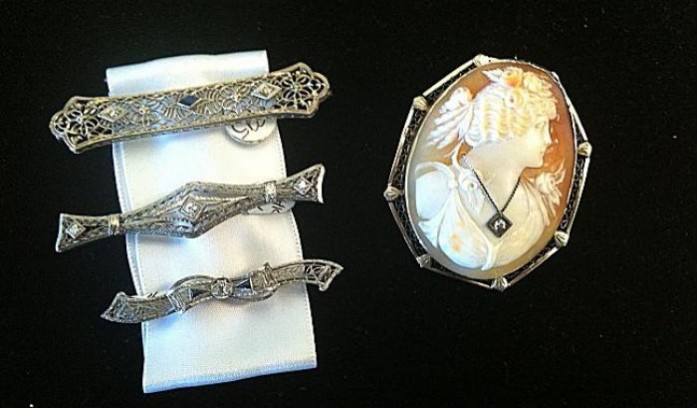 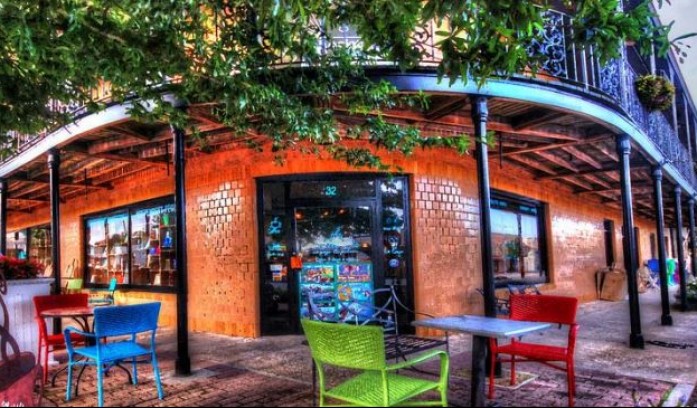 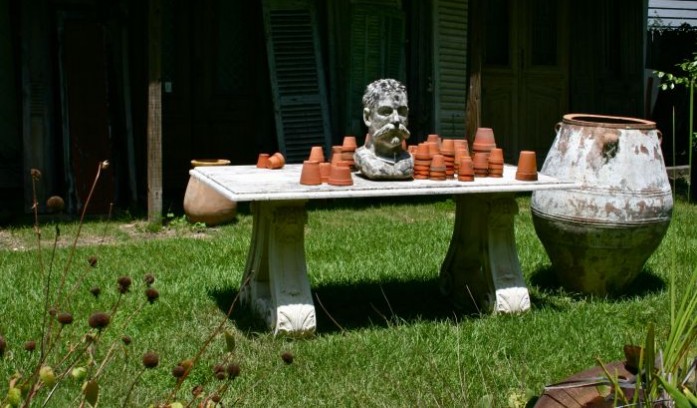 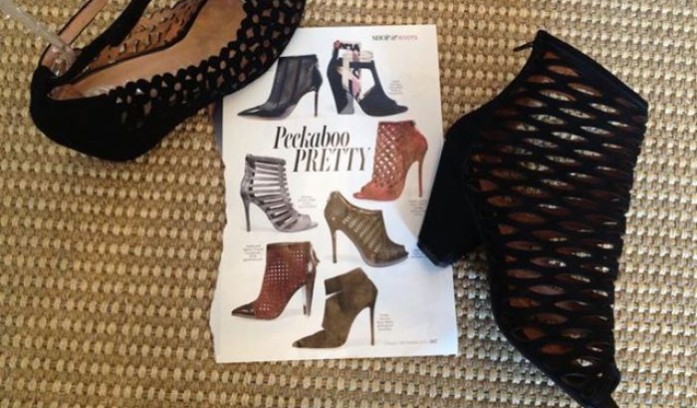 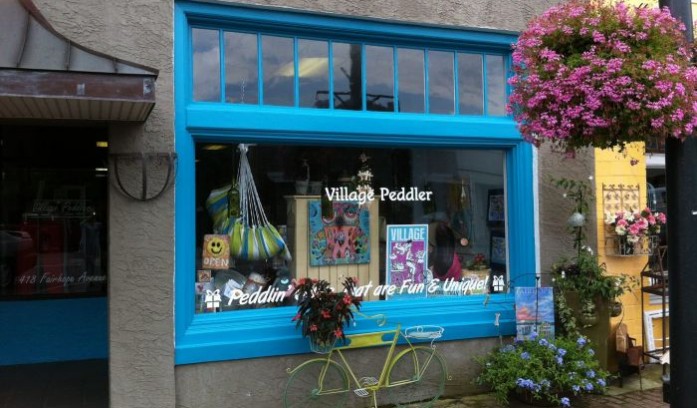 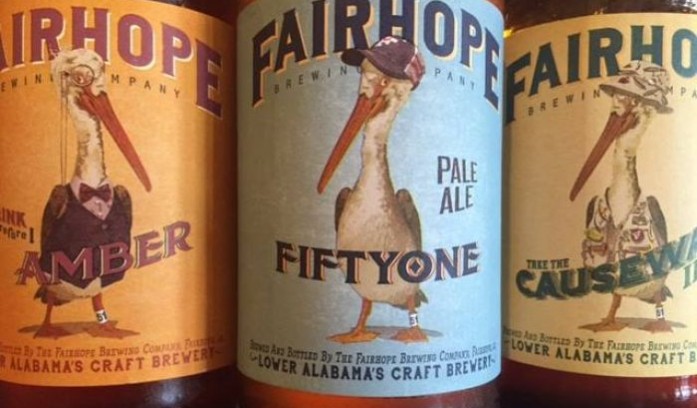 Manufacturing brewery with a tasting room