A little about Eureka Springs

Eureka Springs is a charming Victorian resort village in Carroll County, Arkansas. A place with its own culture and lifestyle, the city has steep winding streets lined with Victorian-style cottages and manors. The old commercial section of the city has an alpine character, with an extensive streetscape of well-preserved Victorian buildings, primarily constructed of local stone. Downtown streets curve around the hills in a five-mile long loop, rising and falling with the topography. Some buildings have street-level entrances on more than one floor. The local Catholic Church is entered thru its street-level bell tower. Eureka Springs has been selected as one of America's Distinctive Destinations by the National Trust for Historic Preservation. Most of the shops in the commercial district are locally owned and managed. You'll find specialty shops featuring local crafts, antiques, the works of local artists, and standard Ozark tourist fare

The history of Eureka Springs

The Eureka Springs area --and its waters--were considered a destination for people seeking health long before the first white pioneers reached Arkansas. Several old Native American legends tell of a Great Healing Spring in the Eureka Springs area. This reputation continued as Europeans arrived. The waters of the springs gained a reputation for having magical powers, and soon Eureka Springs was transformed into a flourishing city, spa, and tourist destination.,In 1856, Dr. Alvah Jackson located what is now Basin Spring and claimed the waters had cured his son's eye ailments. Dr. Jackson established a hospital in a local cave during the Civil War and used Basin Spring water to treat his patients. After the war, Jackson marketed the spring waters as "Dr. Jackson's Eye Water." The Ozarka Water Company was formed in Eureka Springs in 1905.

Where is Eureka Springs

Here is a collection of local Eureka Springs, Arkansas businesses. Clicking on the thumbnail image, or the blue "View Member" will take you to that businesses page. We've included some jump links so that you can easily navigate to different categories of businesses. Those, can be found directly below as icons. Or, there is a list of categories in the menu bar. 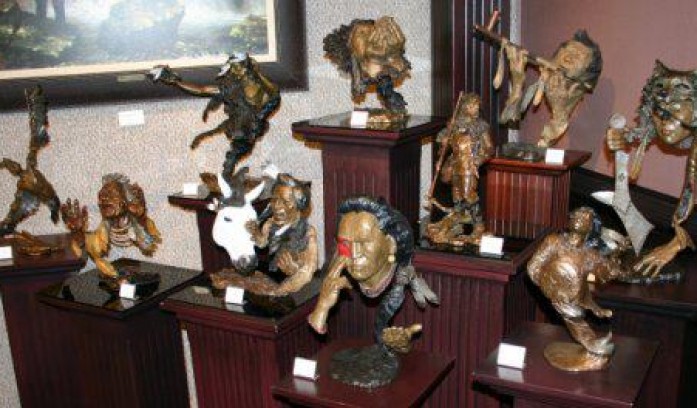 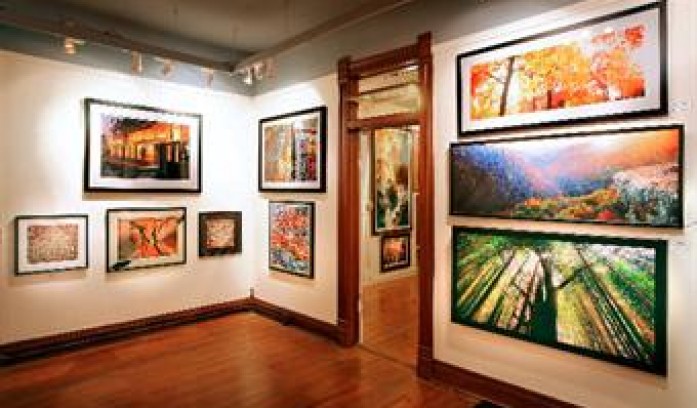 Original art for any taste 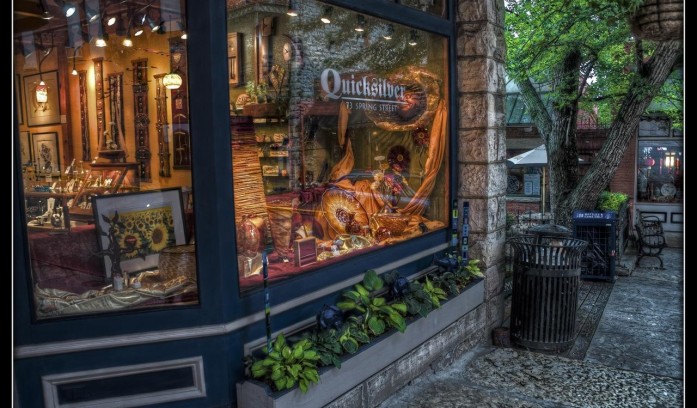 We show 120 artists work in jewelry and art 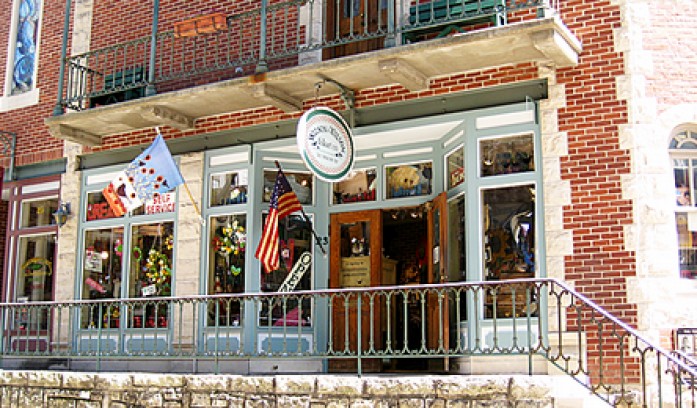 Happy, fun and peaceful art for your home 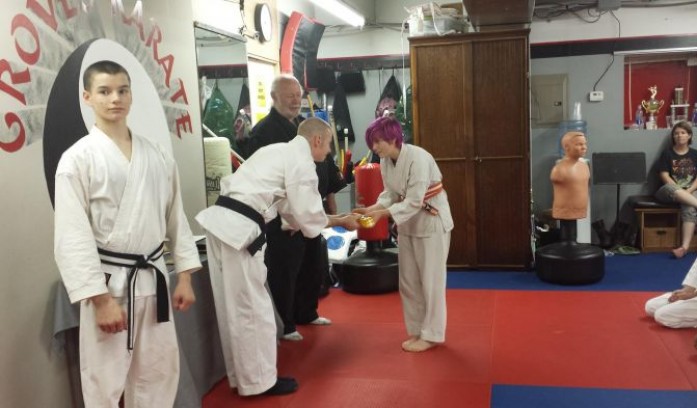 Karate instruction for all levels 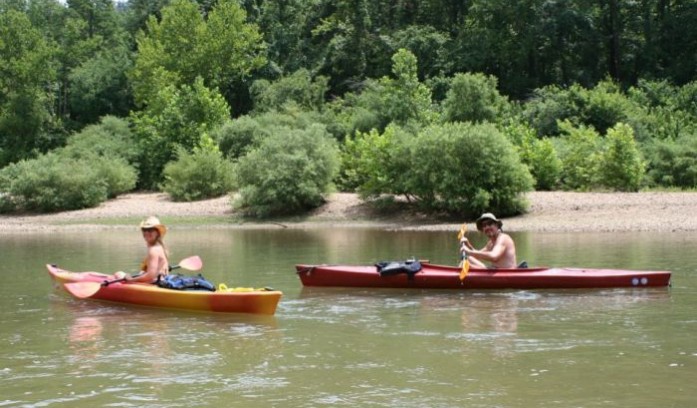 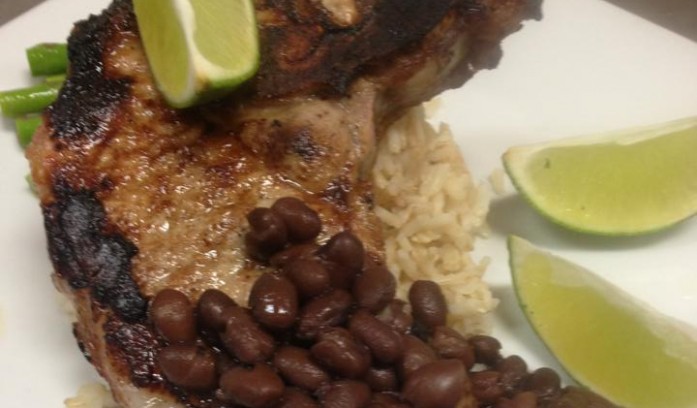 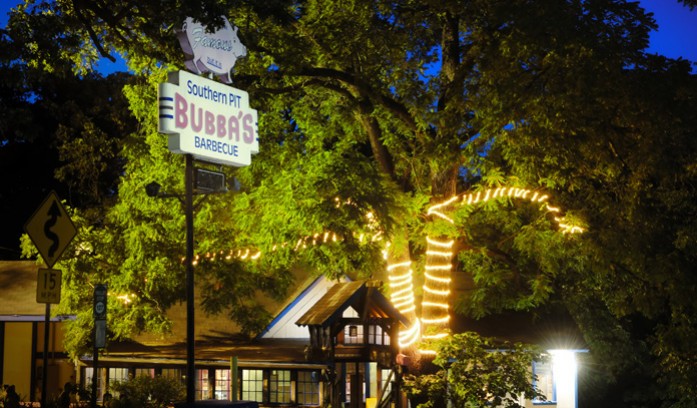 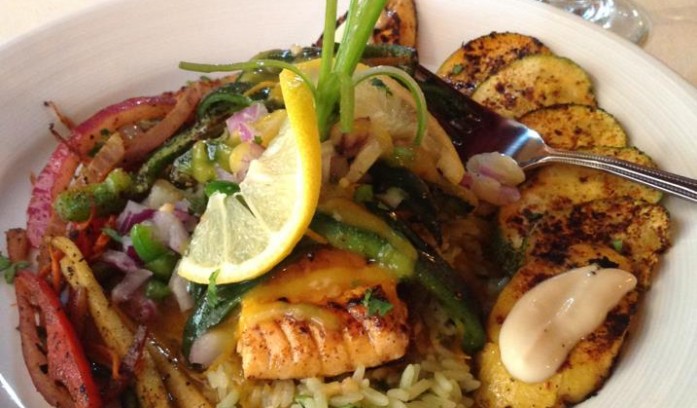 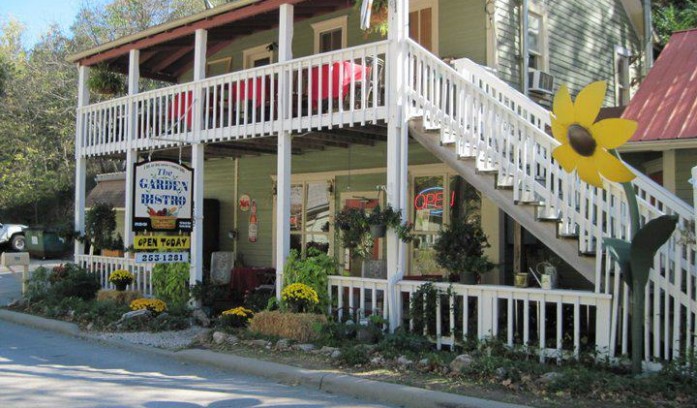 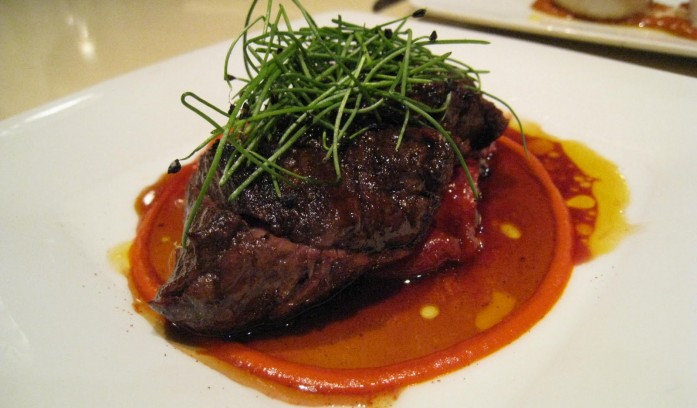 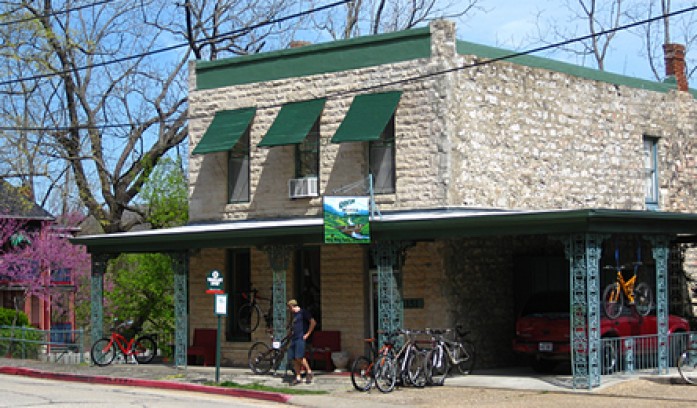 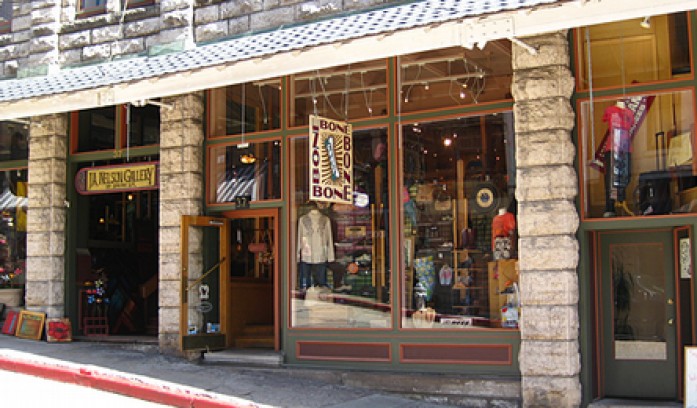 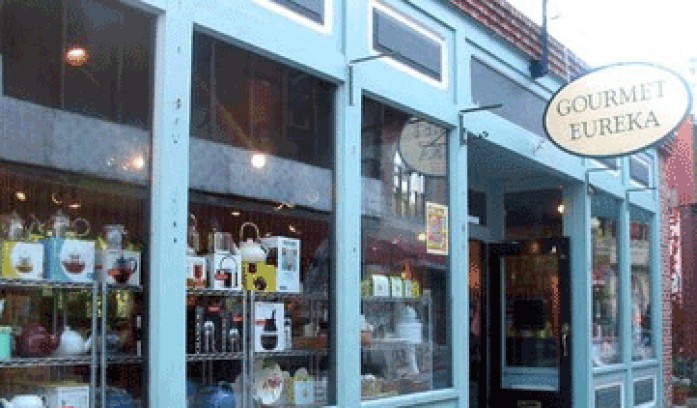 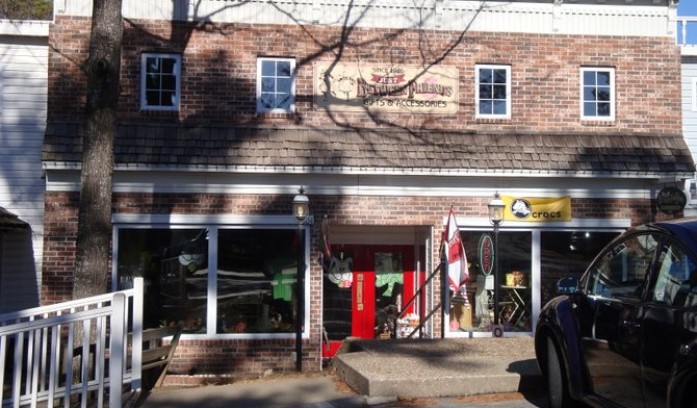 Gifts you will be proud of either for others or yourself 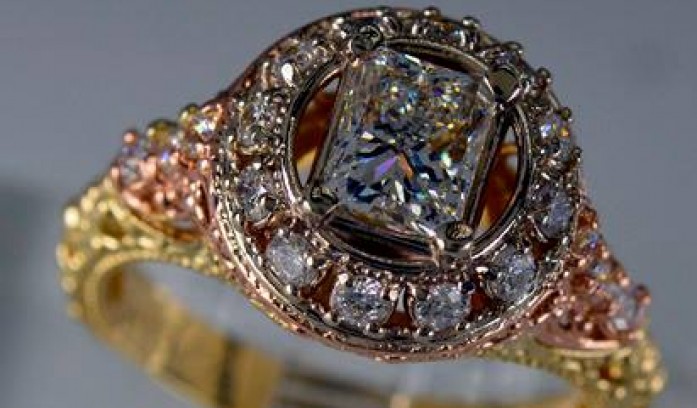 Art created by us and just for you 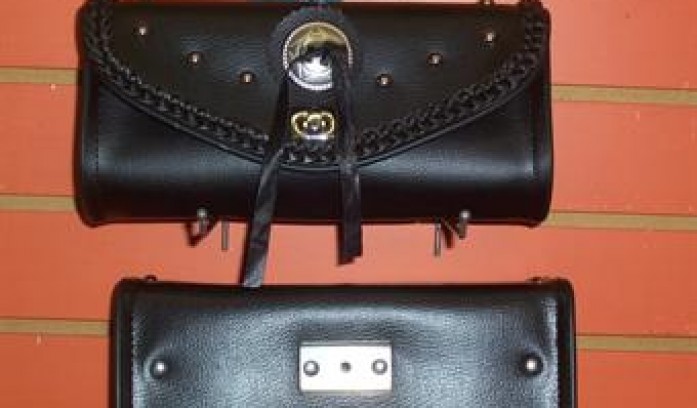 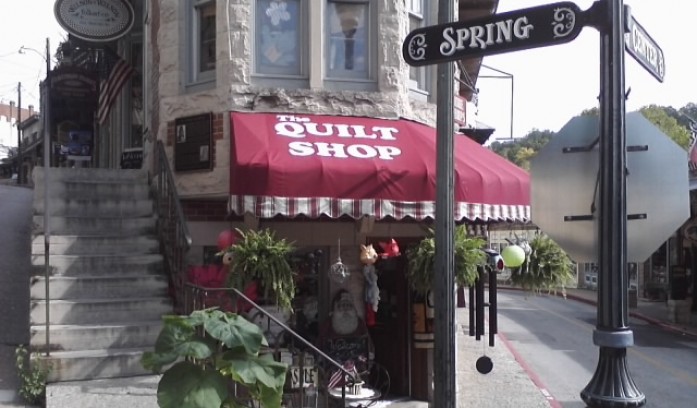 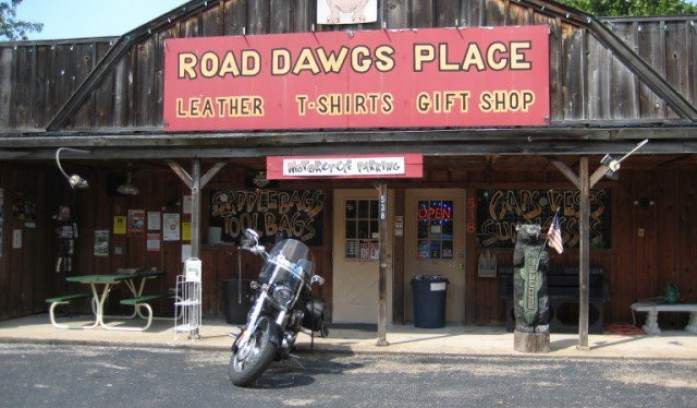 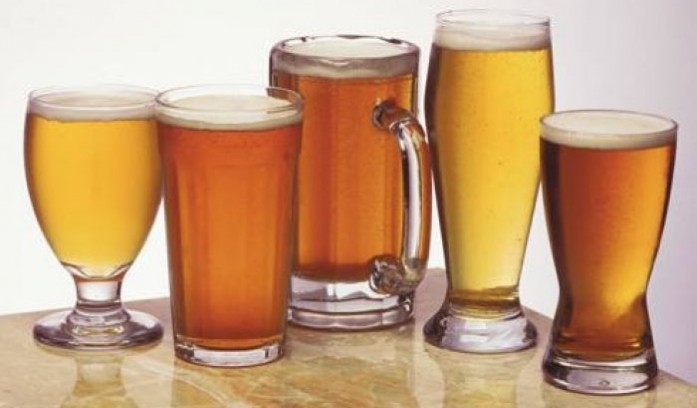 A Nano Brewery and craft distillery 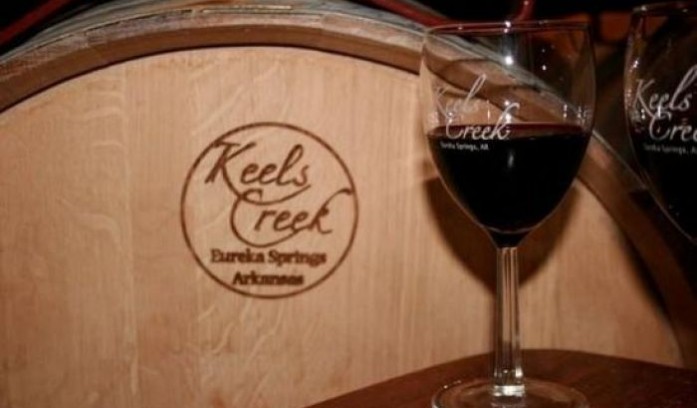 The Vineyards are located in the Hills of Keels Creek