A little about Eureka

Nestled amongst the rolling hills and limestone of Southwest St. Louis County you will find beautiful Eureka, Missouri. Eureka is unique among other St. Louis County communities for its retention of a small-town atmosphere while still providing access to a major metropolitan area. Beautiful local and State parks and surrounding terrain, quality schools, affordable housing and a very low crime rate are just a few of the amenities that make Eureka a great place to live, work and visit.

The history of Eureka

he village of Eureka was platted in 1858 along the route of the Pacific Railroad. By 1890, the village consisted of about 100 homes. According to the Eureka Chamber of Commerce, railroad workers while clearing way for the track and the next railroad camp saw Eureka, level land with little to clear, and declared, "Eureka!" Greek meaning "I have found it." Thus, Eureka was founded. In 1898, Eureka became home to the St. Louis Children's Industrial Farm, established to give children from St. Louis tenement neighborhoods a chance to experience life in a rural setting. It later became known as Camp Wyman, now a part of Wyman Center, and is one of the oldest camps in the United States.

Here is a collection of local Eureka, Missouri businesses. Clicking on the thumbnail image, or the blue "View Member" will take you to that businesses page. We've included some jump links so that you can easily navigate to different categories of businesses. Those, can be found directly below as icons. Or, there is a list of categories in the menu bar. 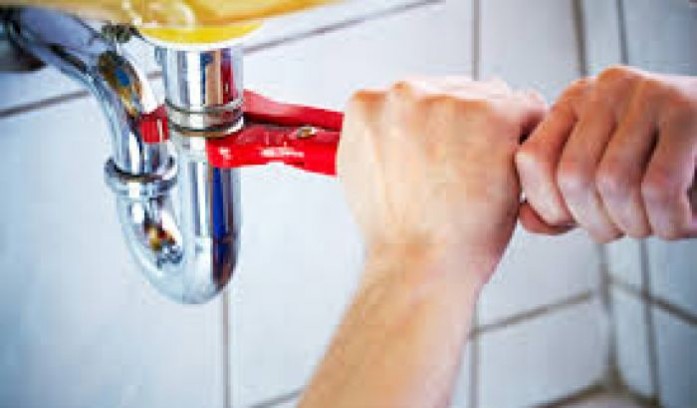 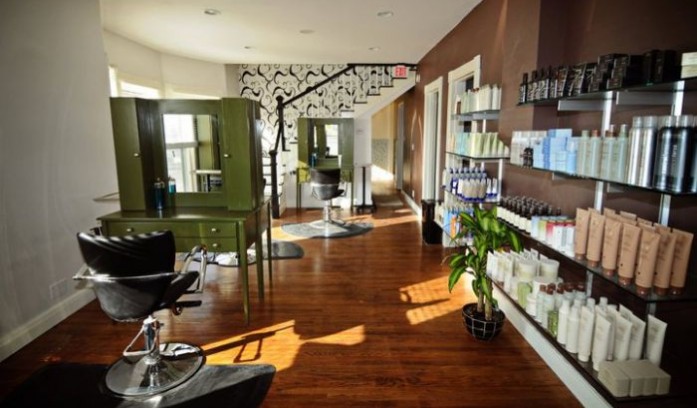 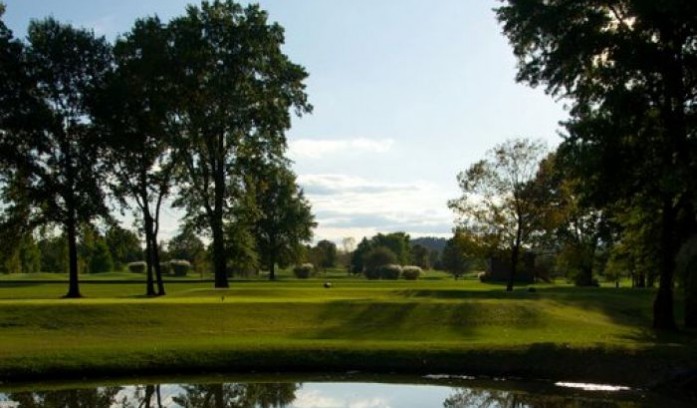 Golfing in the St. Louis countryside 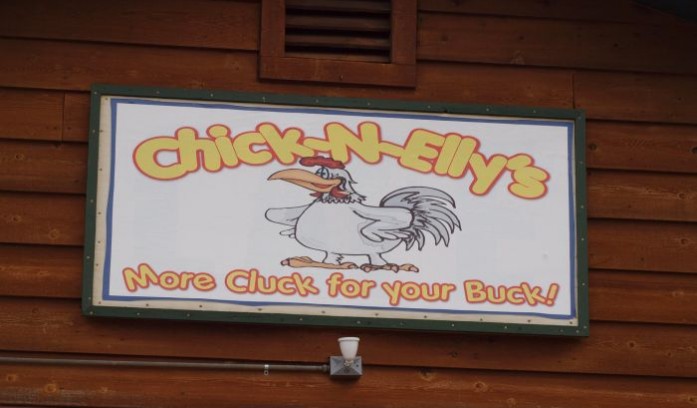 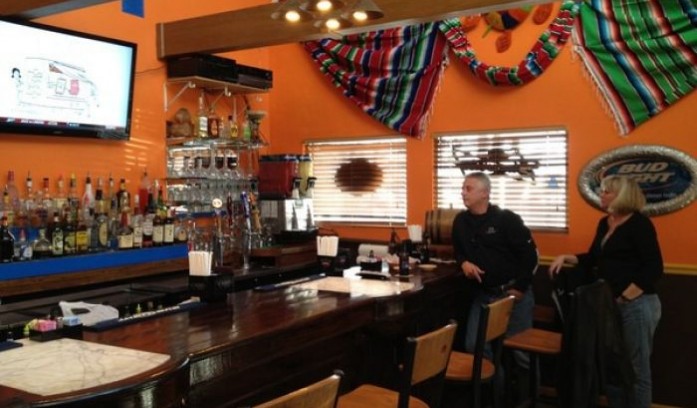 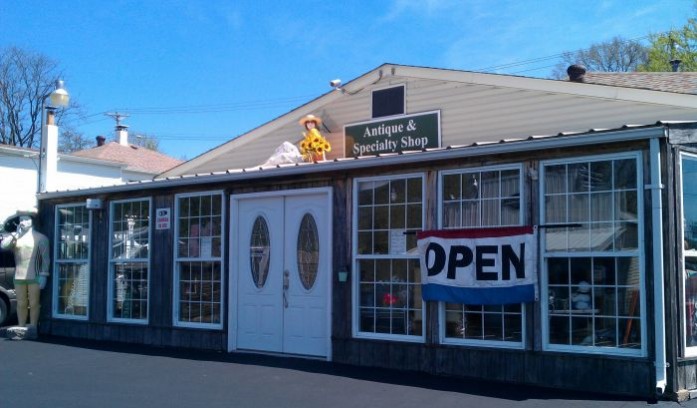 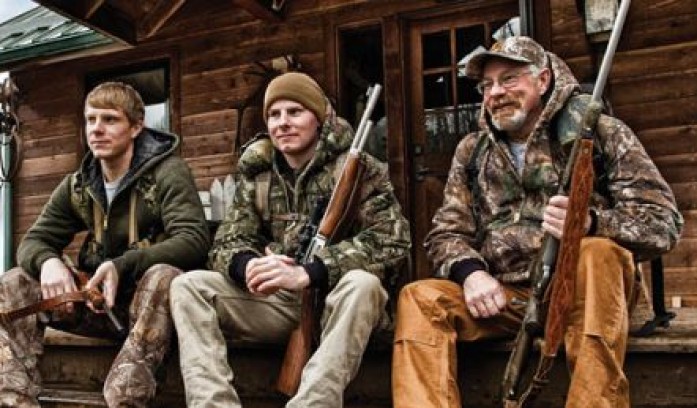 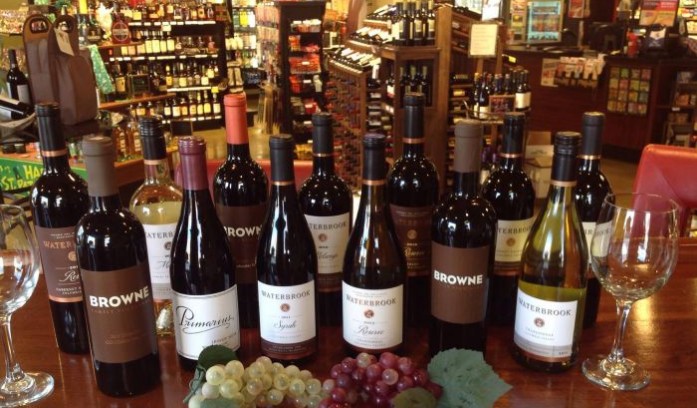 A great selection of beer, wine, spirits and cigars 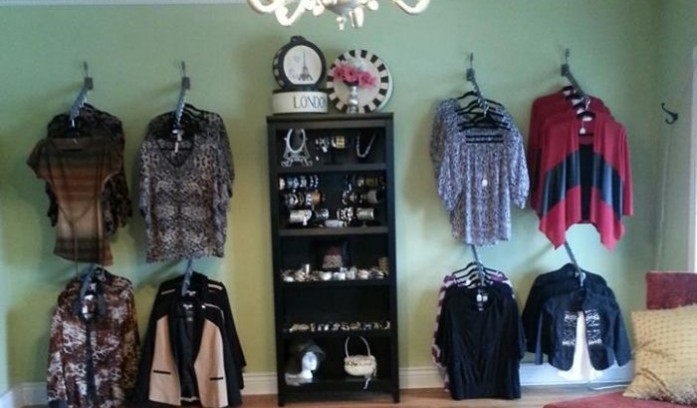 We bring you style from head to toe 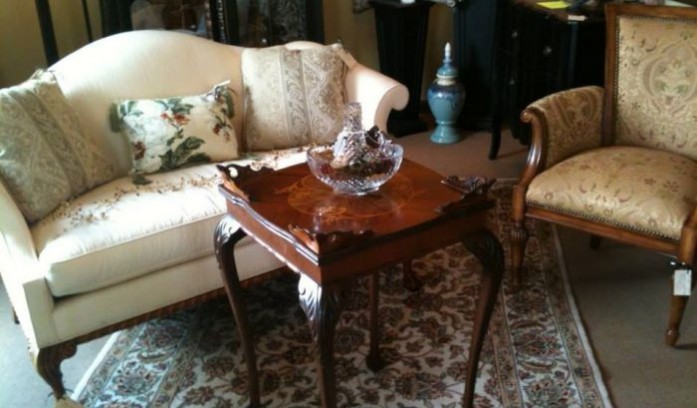 The destination in Eureka to shop!