A little about Eugene

Eugene, Oregon is a diverse and eclectic city snuggled in the southern end of the Willamette Valley between two buttes, and hugging the scenic Willamette River. Eugene integrates the surrounding natural environment through extensive parks and path systems, so no matter where you stay in the city, you're immersed in the dynamic beauty of the great Northwest. It is no wonder it is "A Great City for the Arts and Outdoors." Known as TrackTown USA, this outdoors-minded community has spawned many great Olympic runners, the innovative Nike mega-company, landmark sports venues and a host of sporting events from popular marathons to five U.S. Olympic Team Trials - Track & Field. Eugene is also a robust college town with several institutions of higher learning, including Lane Community College and the University of Oregon.

The history of Eugene

Eugene is named after its founder, Eugene Franklin Skinner. Until 1889, it was named Eugene City. In 1846, Skinner erected the first cabin in the area. It was used as a trading post and was registered as an official post office on January 8, 1850. At this time the settlement was known as Skinner's Mudhole. It was relocated in 1853 and named Eugene City, but was not formally incorporated as a city until 1862. Skinner later ran a ferry service across the Willamette River where the Ferry Street Bridge now stands. The town raised the initial funding to start a public university, which later became the University of Oregon, with the hope of turning the small town into a center of learning. In 1872, the Legislative Assembly passed a bill creating the University of Oregon as a state institution. Eugene bested the nearby town of Albany in the competition for the state university. In 1873, community member J.H.D. Henderson donated the hilltop land for the campus, overlooking the city.

Here is a collection of local Eugene, Oregon businesses. Clicking on the thumbnail image, or the blue "View Member" will take you to that businesses page. We've included some jump links so that you can easily navigate to different categories of businesses. Those, can be found directly below as icons. Or, there is a list of categories in the menu bar. 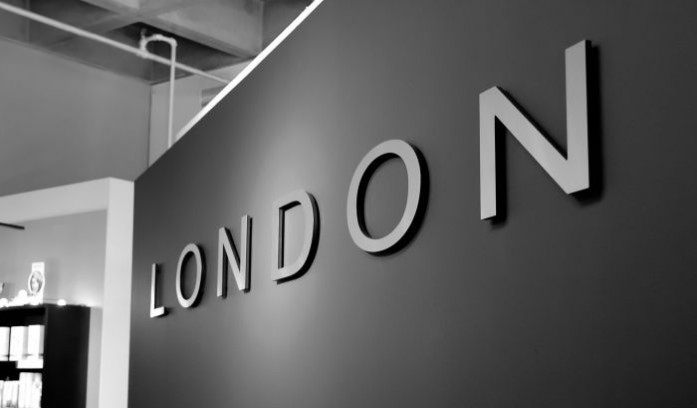 We specialize in Colour 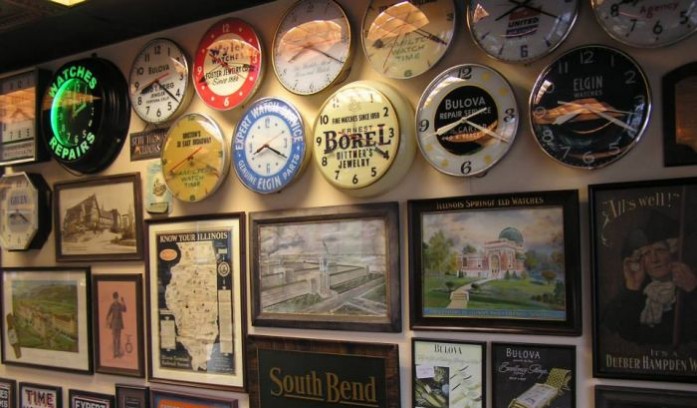 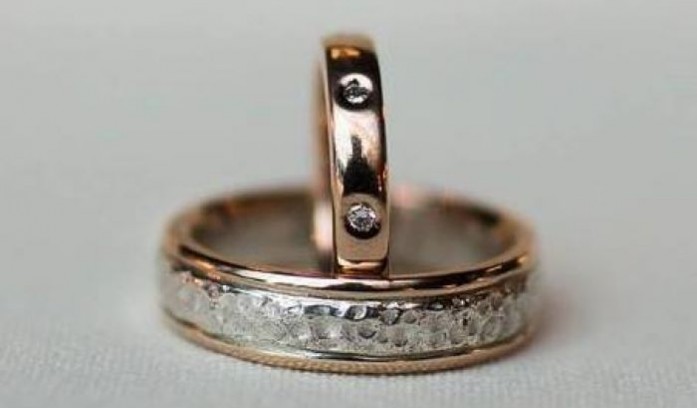 More one of a kind pieces than you'll find anywhere 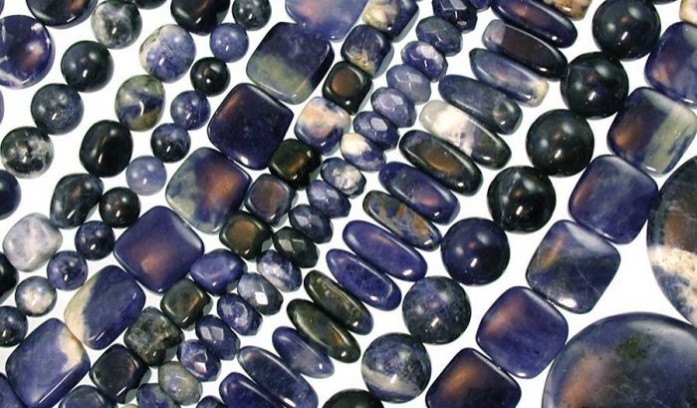 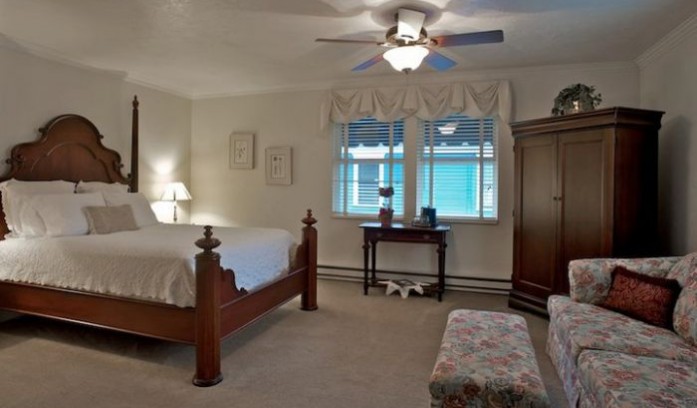 Our guests keep coming back! 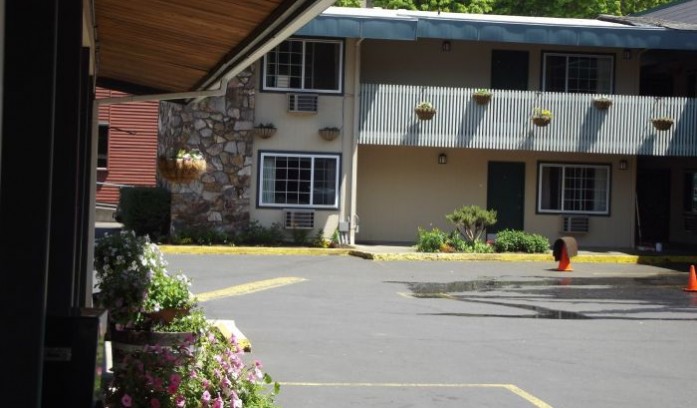 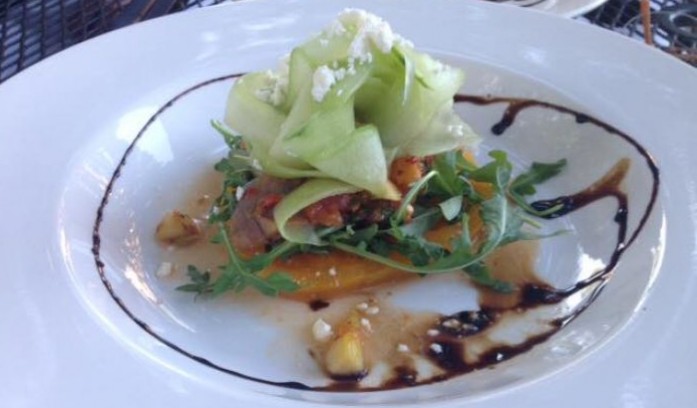 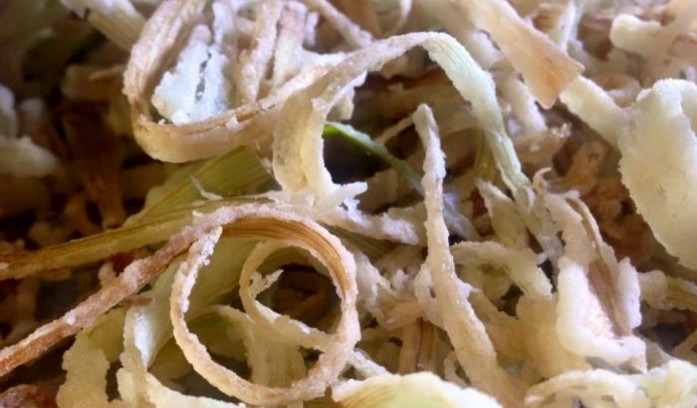 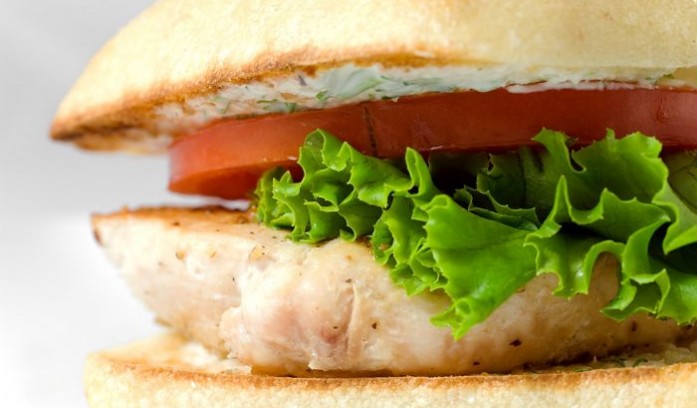 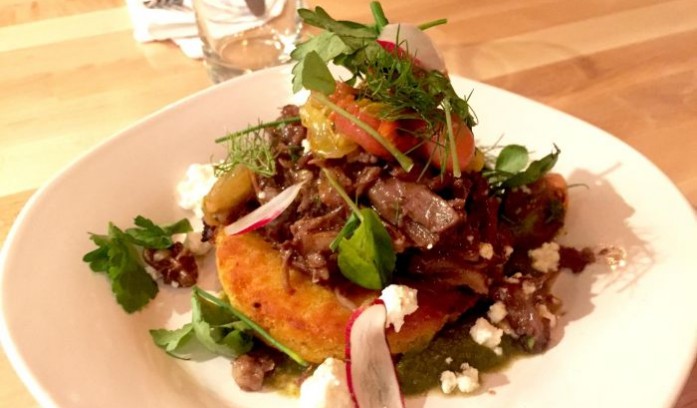 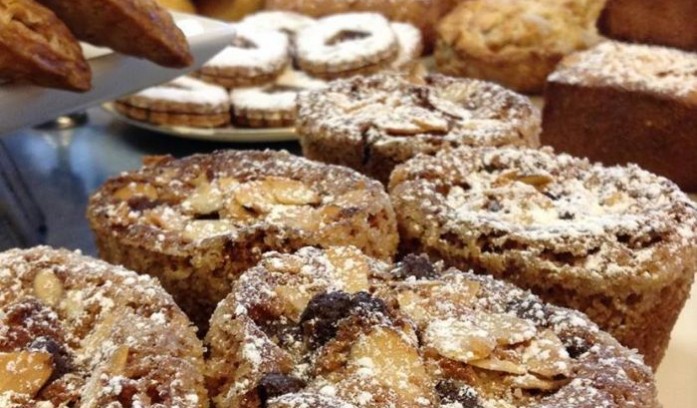 We are committed to the fundamentals 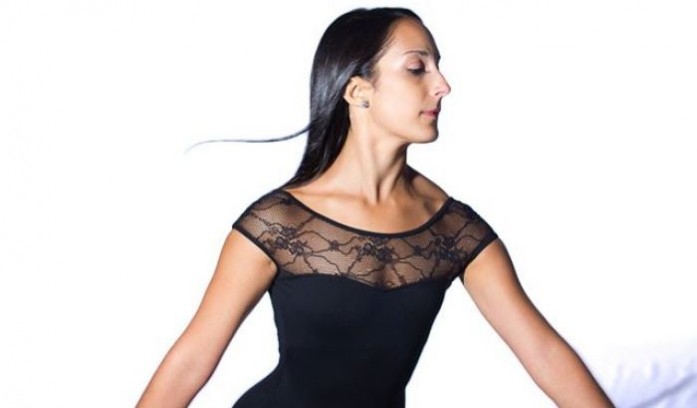 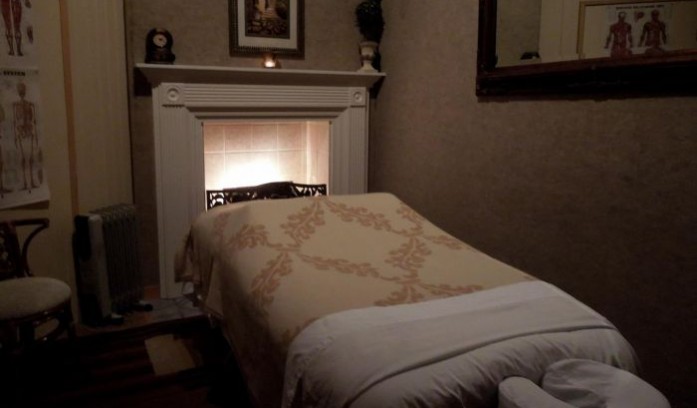 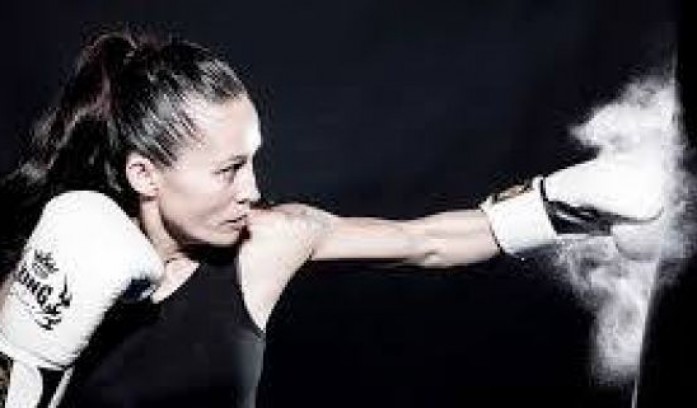 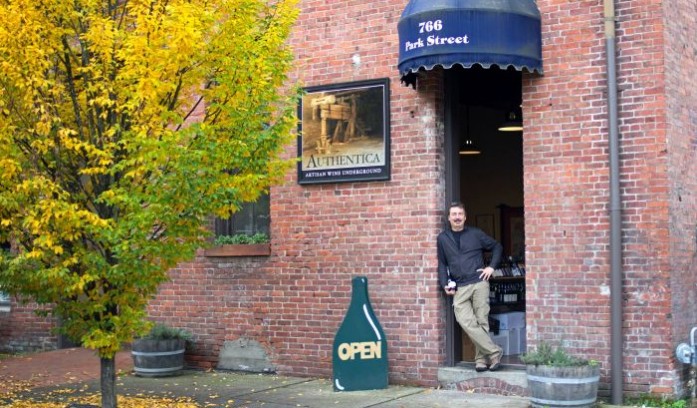 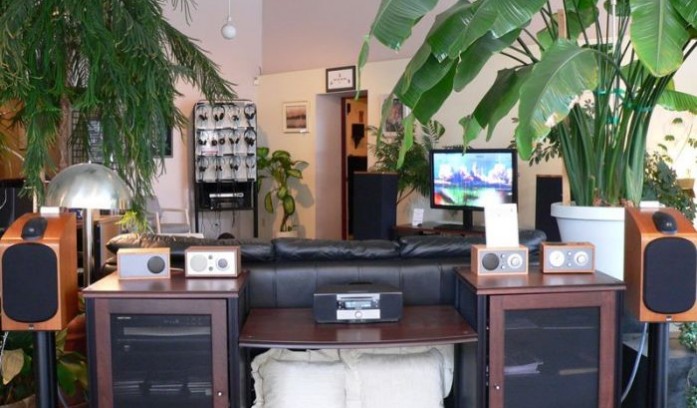 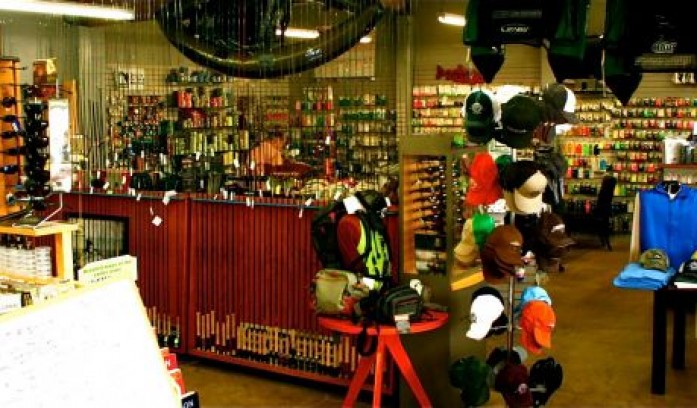 The premier fly shop in the Willamette Valley 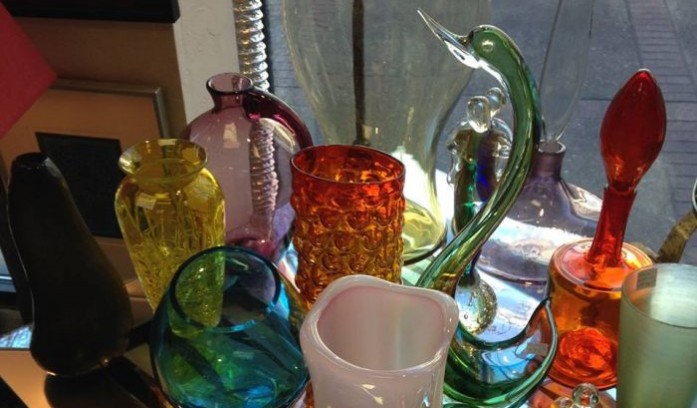 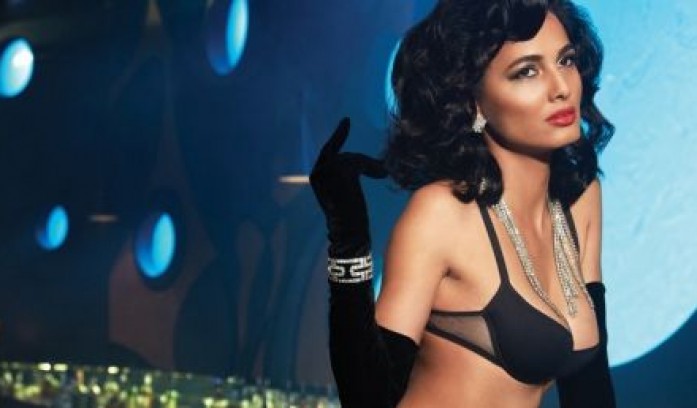 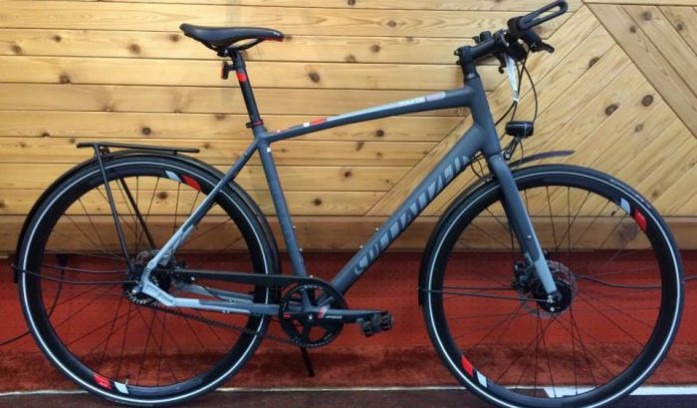 Your one stop Eugene Bicycle shop