A little about Dayton

Take a walking tour of our 117 commercial and residential structures on the National Register of Historic Places. We have numerous artisan shops, boutiques, galleries and restaurants throughout our historic district for you to visit. You will see why Weinhard Brewery chose this spot. nestled between two rivers, visitors can kayak, horseback ride or hike and bike.

The history of Dayton

Rich in history, this area was originally explored by Lewis and Clark who camped on the Patit Creek just east of Dayton on their return in 1806. At that time Dayton’s Main Street was a racetrack for regional Indian Tribes. The first settlers in 1859, used the land for grazing but by 1861 had turned to farming wheat and other grain because of the highly fertile soil and the adequate rainfall. By 1872 the town had been platted, named, and the post office was established. In 1880, an immigrant named Jacob Weinhard came from Germany by way of Portland, where he had worked as a foreman at his uncle’s brewery. A true visionary, Jacob saw the potential of Dayton’s location in the midst of prime barley growing land. He established the Weinhard Brewery, and by 1904, his empire included the brewery, a malt house, the Weinhard Saloon and lodge hall, the Weinhard Theater and interest in the Local Citizens National Bank.

Here is a collection of local Dayton, Washington businesses. Clicking on the thumbnail image, or the blue "View Member" will take you to that businesses page. We've included some jump links so that you can easily navigate to different categories of businesses. Those, can be found directly below as icons. Or, there is a list of categories in the menu bar. 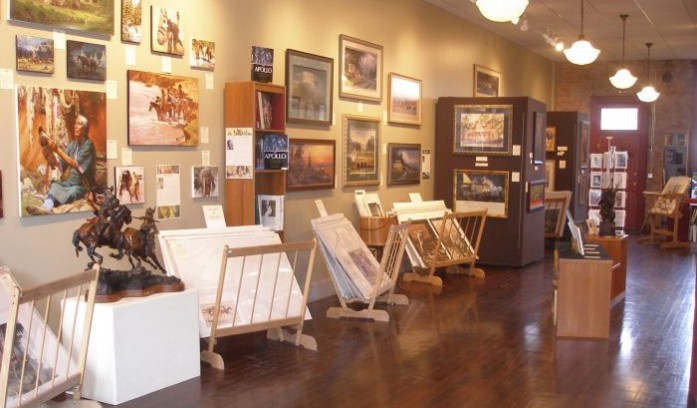 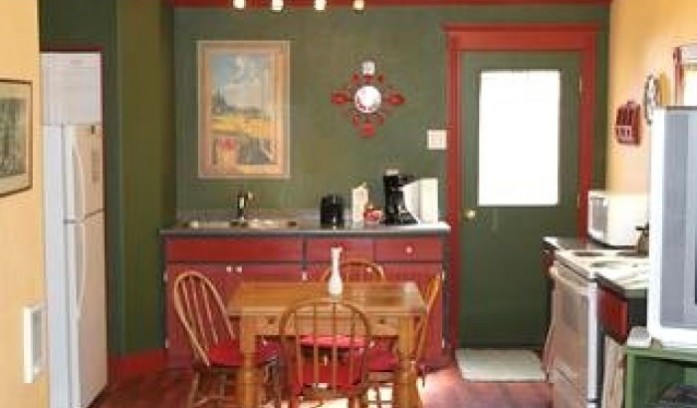 Enjoy the charm of this beautiful cottage 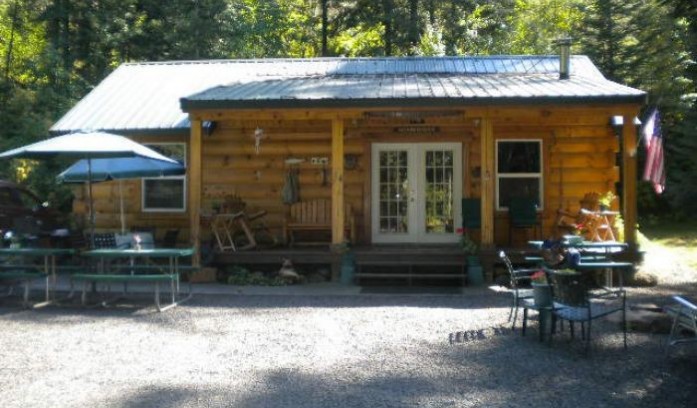 The perfect getaway for couples and families 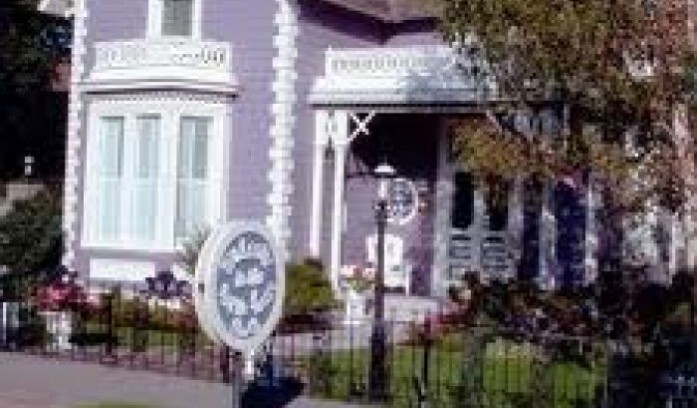 Relax in the library, or among the antiques and objects d'art 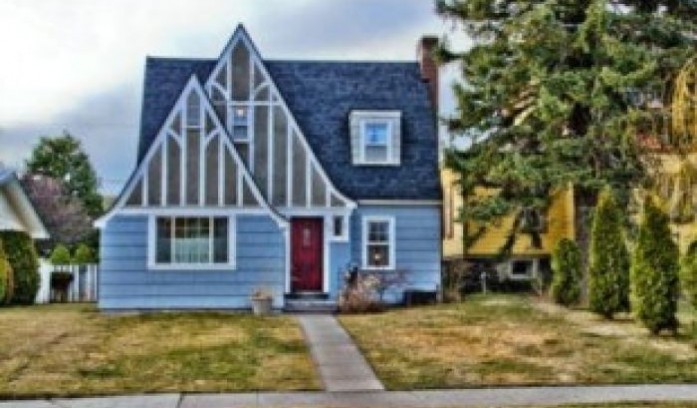 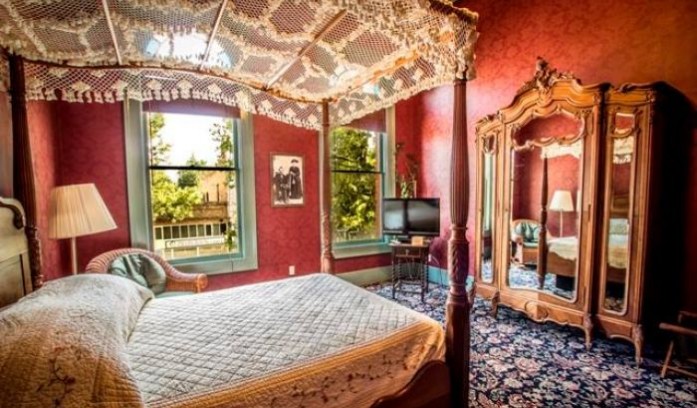 Relax in one of 15 spacious rooms 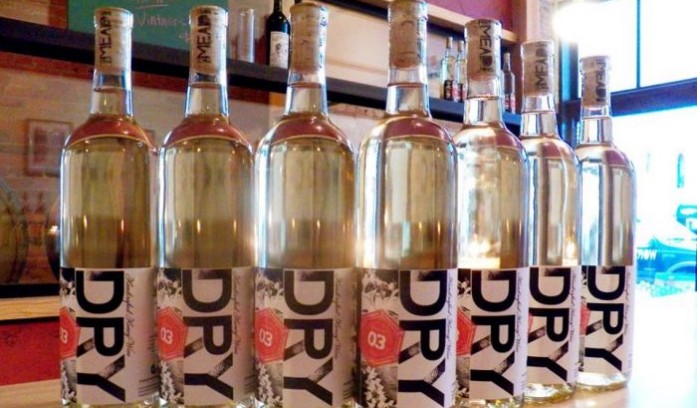 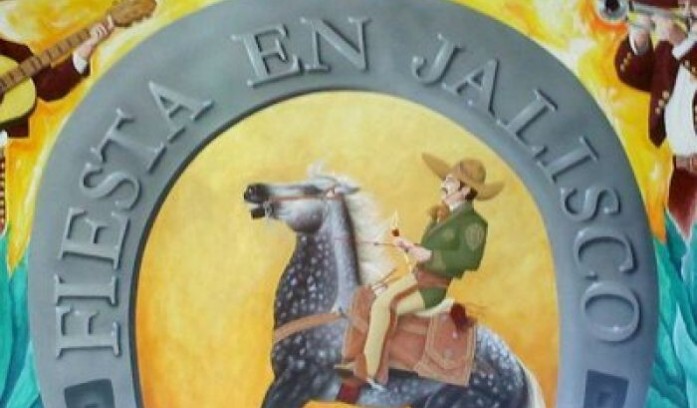 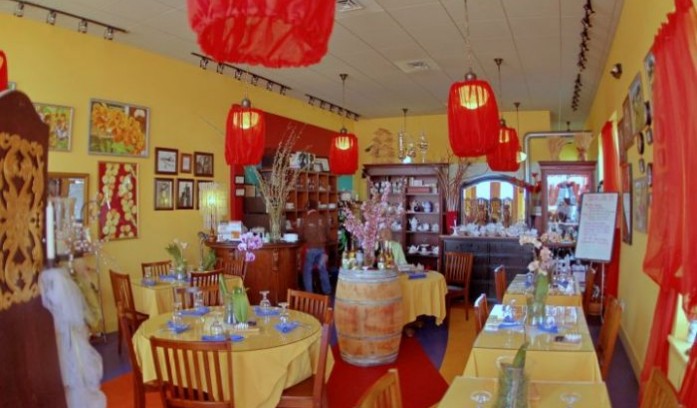 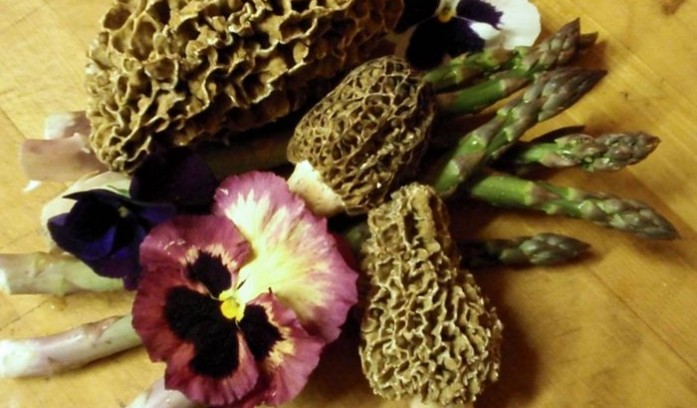 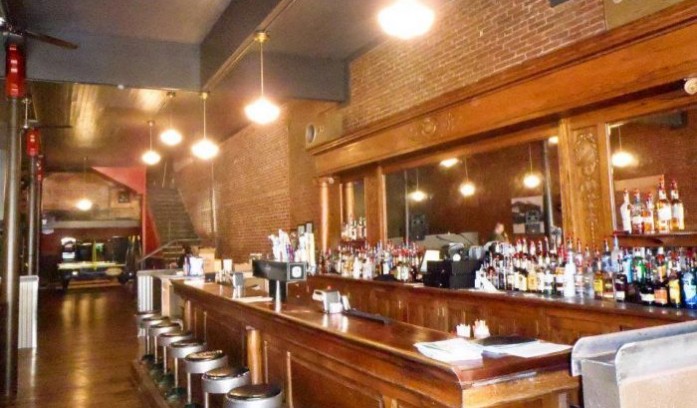 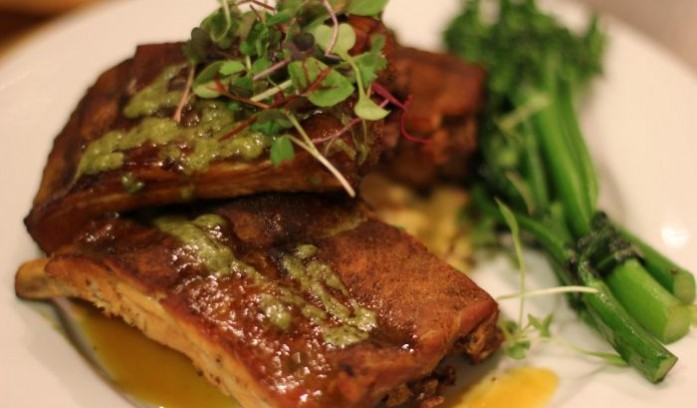 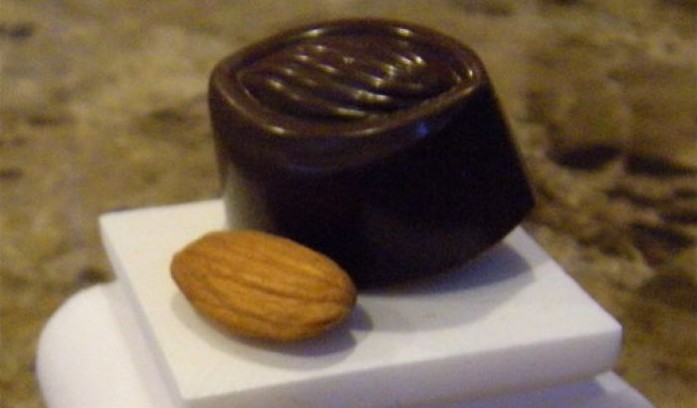 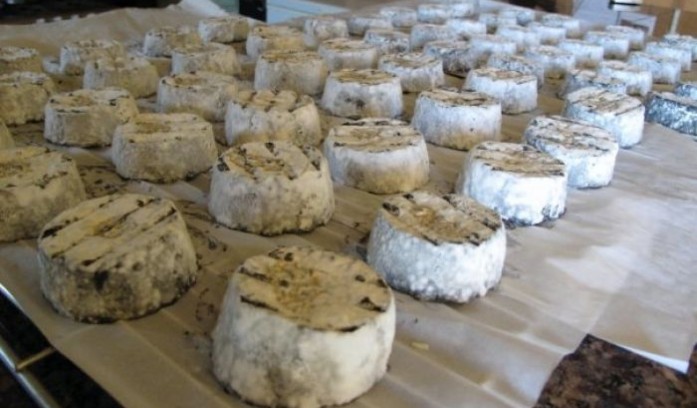 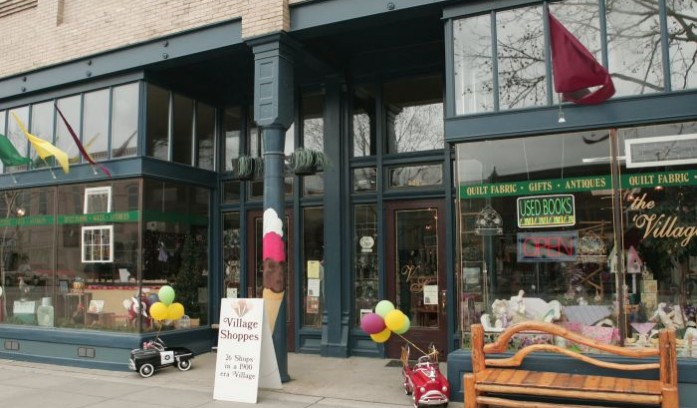