A little about Danville

We invite you to visit Danville, KY and Boyle County and experience our treasure trove of historic sites, scenic bluegrass vistas and cultural assets. Whether you visit our idyllic Main Street in Danville; the Civil War Battlefield and Merchant’s Row in Perryville; or the Knobs and natural beauty of Forkland; you will see why Boyle County is where “Preservation meets Progress.” We invite you to come and discover why “it’s better here”.

The history of Danville

Danville was part of the Great Settlement Area around Harrod's Fort (present-day Harrodsburg), which was first settled in 1774. The site was originally known as Crow's Station for settler John Crow, but the town was surveyed and platted by Walker Daniel, Kentucky's first district attorney, who bought 76 acres (31 ha) near the Wilderness Road off of Crow in 1783. The city was named for Daniel. The Virginia legislature officially established Danville on December 4, 1787. Between 1784 and 1792, ten conventions were held in Danville to petition for better governance and ultimately to secure independence from Virginia. In 1786 the Danville Political Club was organized. It met each Saturday night at Grayson’s Tavern to discuss the political, economic, and social concerns. After a state constitution was adopted and separation was confirmed in 1792, the town ceased to be of statewide importance and its leading citizens moved elsewhere.

Here is a collection of local Danville, Kentucky businesses. Clicking on the thumbnail image, or the blue "View Member" will take you to that businesses page. We've included some jump links so that you can easily navigate to different categories of businesses. Those, can be found directly below as icons. Or, there is a list of categories in the menu bar. 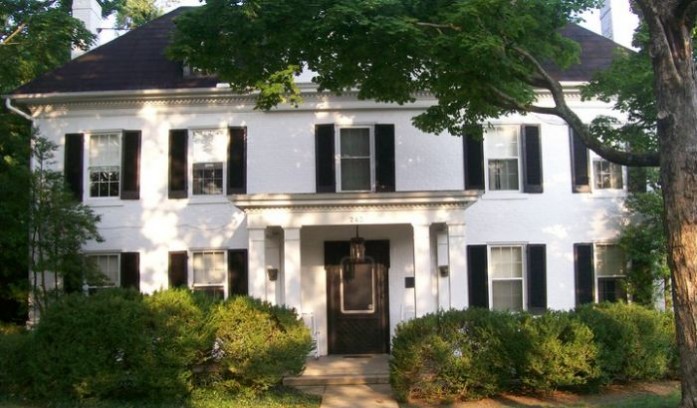 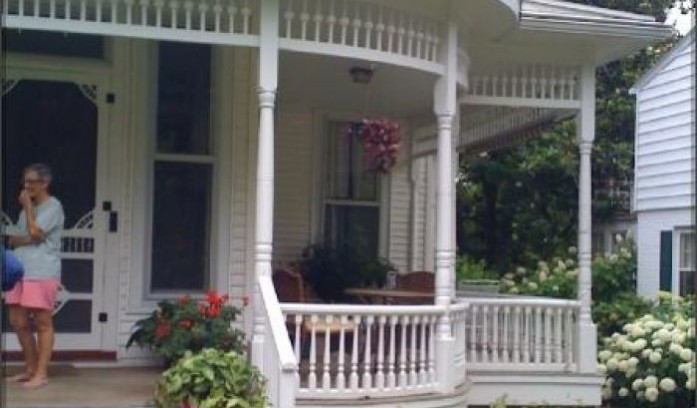 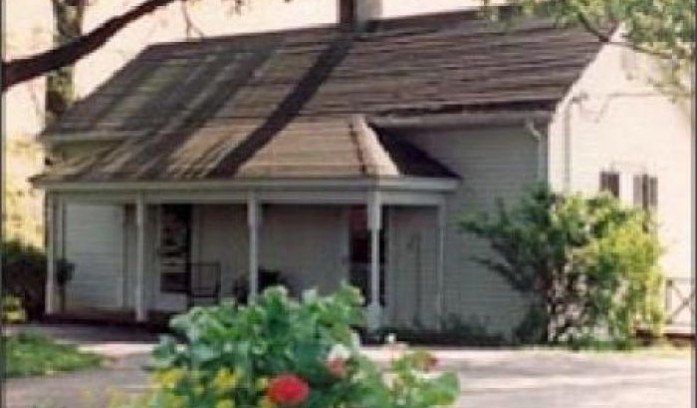 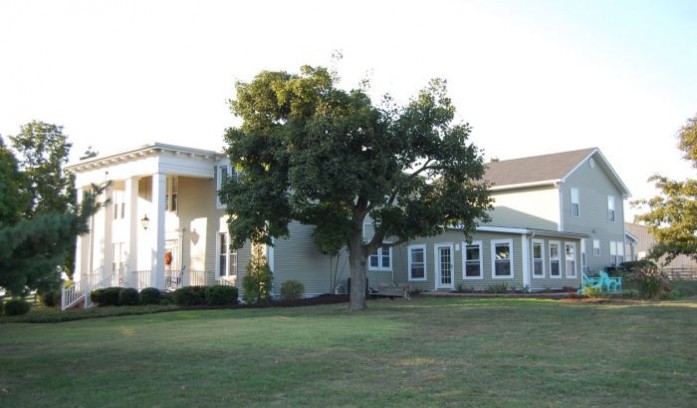 A Farmstay Inn with all the amenities 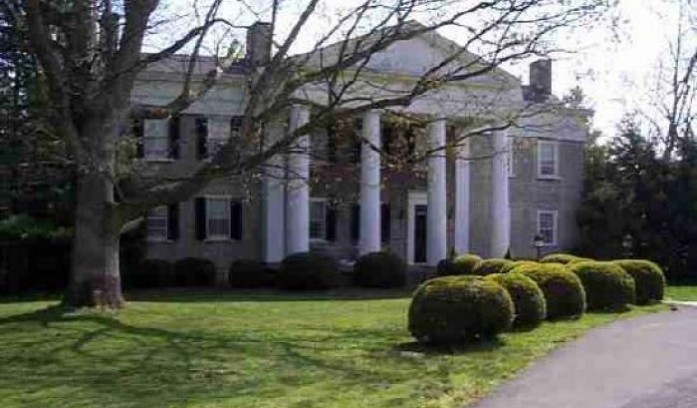 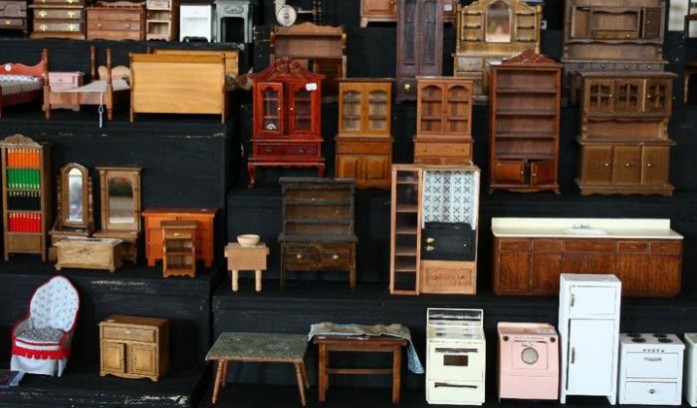 A top-choice destination for families with children 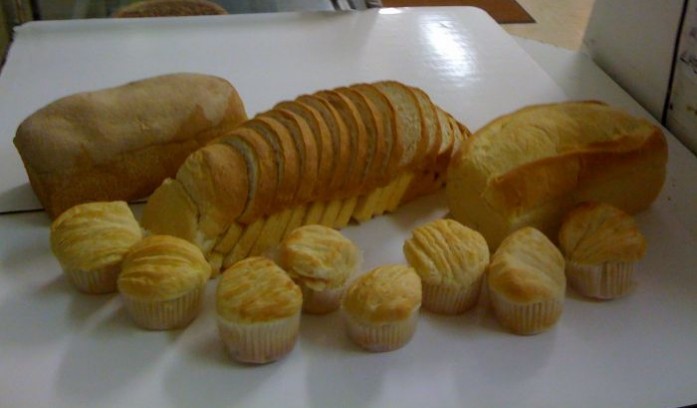 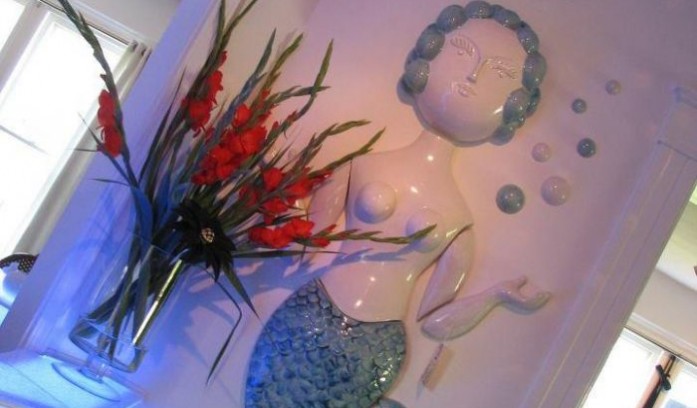 Fine-dining cuisine in a cozy, yet trendy atmosphere 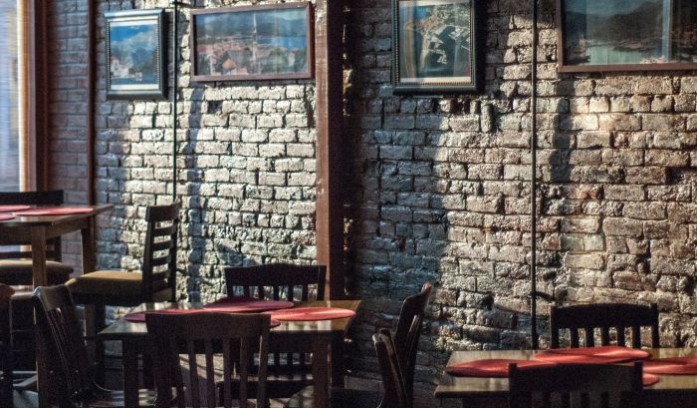 A combination of Mediterranean and Italian classics

The Hub Coffee House and Cafe 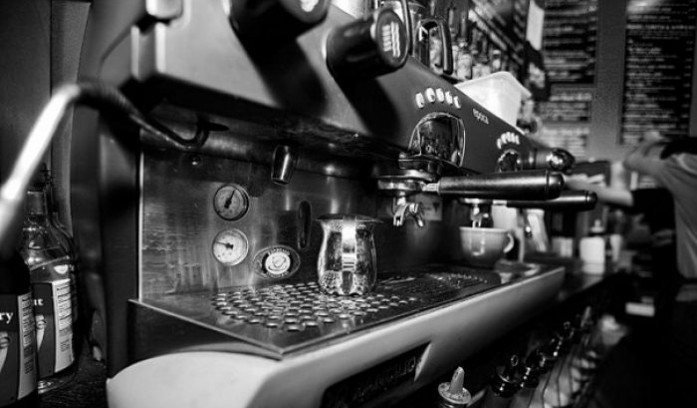 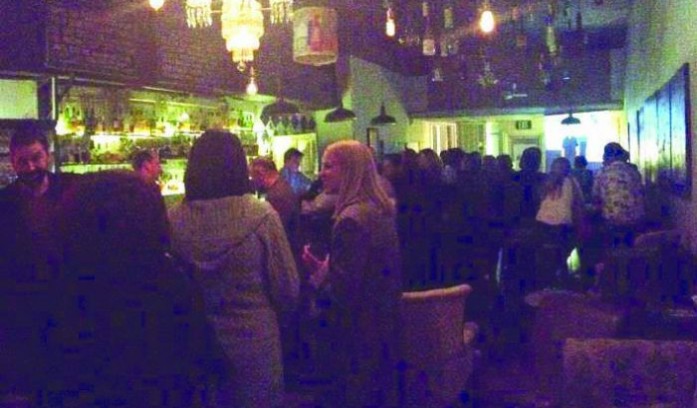 Best selection of bourbons around, plus crafted cocktails 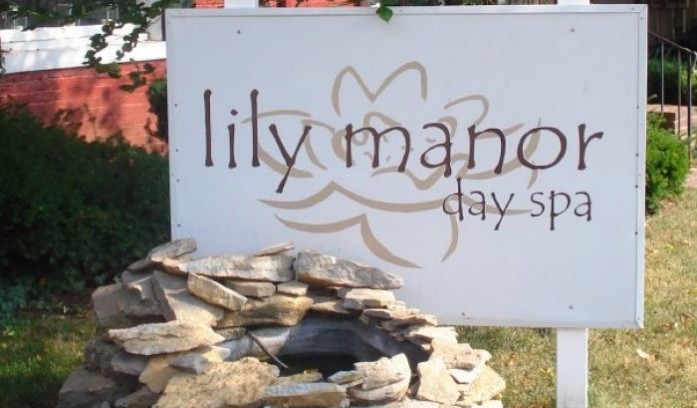 Give your stress wings and let it fly away 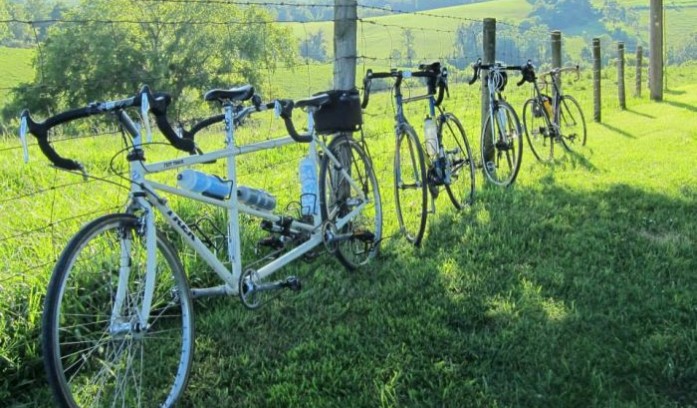 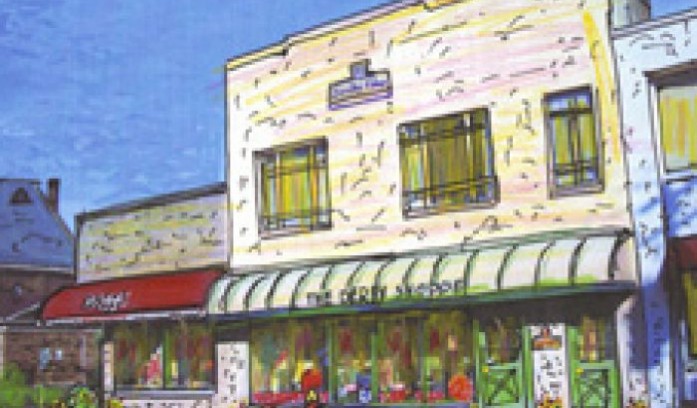 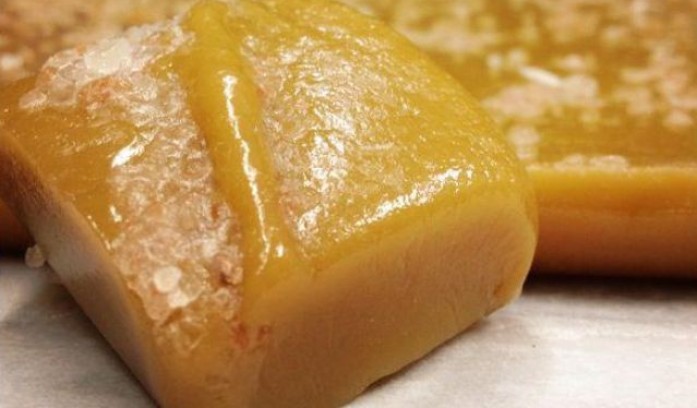 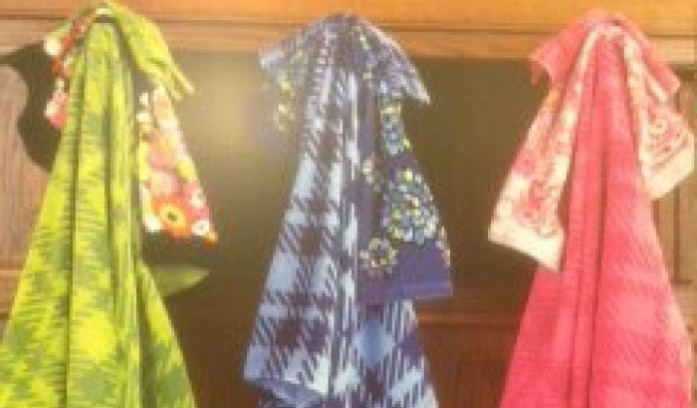 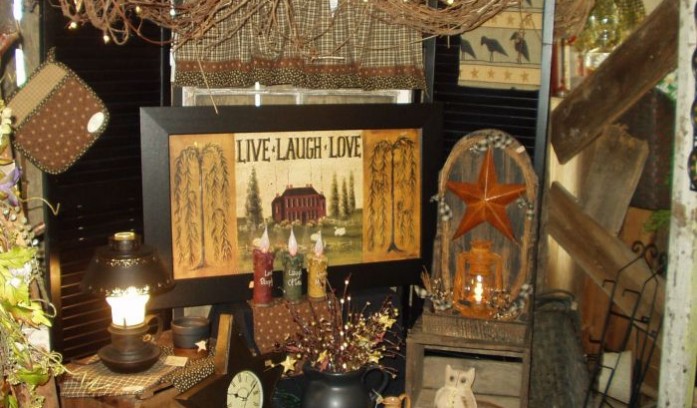 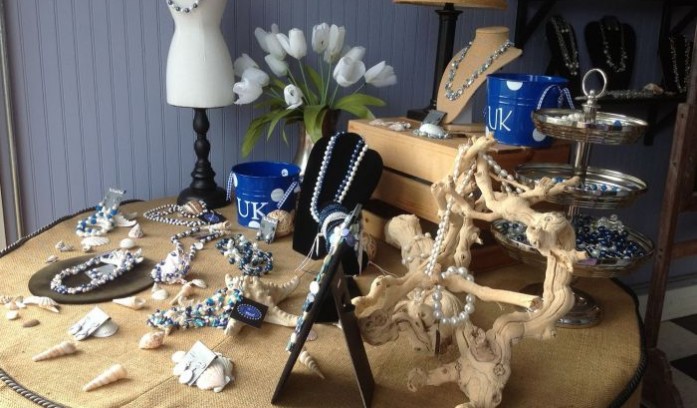