A little about Danbury

Residents of Danbury enjoy an extraordinary quality-of-life and superior lifestyle. Is it any wonder? Danbury can have a quintessential New England feel, or a cosmopolitan vibrant city lifestyle. Located in western Connecticut residents have local access to art and cultural opportunities including Broadway performances, shopping areas that include the finest stores, day spas, and outstanding dining opportunities.

The history of Danbury

During the American Revolution, Danbury was an important military supply depot for the Continental Army. On April 26, 1777, the British, under Major General William Tryon, burned and looted the city. The central motto on the seal of the City of Danbury is Restituimus (Latin for "We have restored"), a reference to the destruction caused by the Loyalist army troops. In 1780, what is traditionally considered to be the first hat shop in Danbury was established by Zadoc Benedict (although hat making existed in Danbury before the Revolution); it had 3 employees, and made 18 hats weekly. By 1800, Danbury was producing 20,000 hats annually, more than anywhere else in the U.S.] Due to the fur felt hat coming back into style for men and increasing mechanization in the 1850s, by 1859 hat production in Danbury had risen to 1.5 million annually. By 1887, thirty factories were producing 5 million hats per year.

Here is a collection of local Danbury, Connecticut businesses. Clicking on the thumbnail image, or the blue "View Member" will take you to that businesses page. We've included some jump links so that you can easily navigate to different categories of businesses. Those, can be found directly below as icons. Or, there is a list of categories in the menu bar. 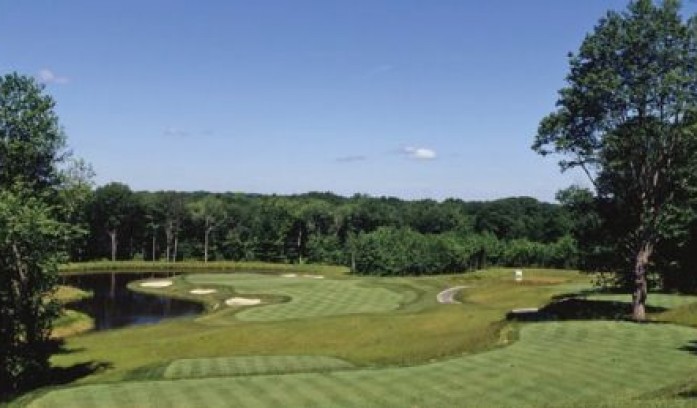 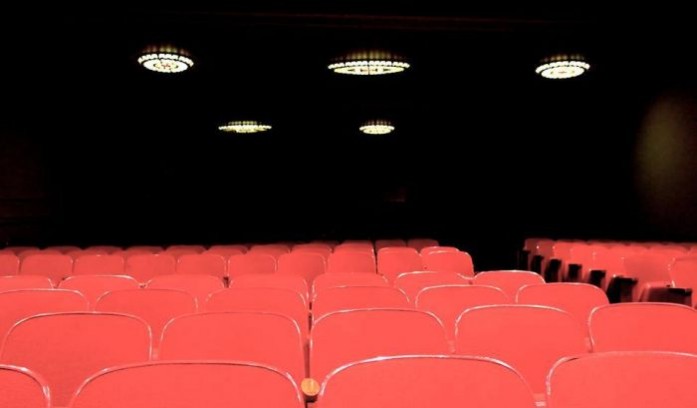 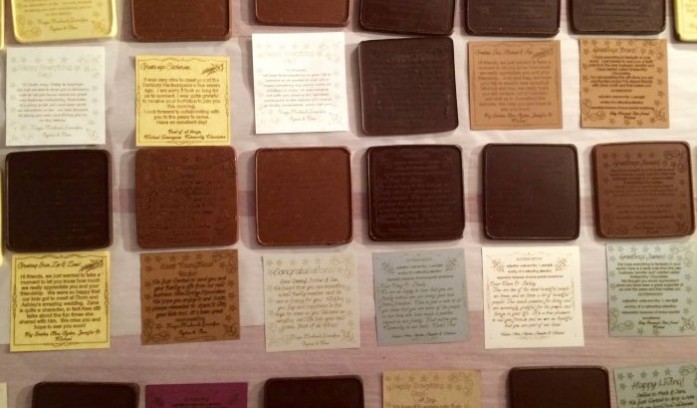 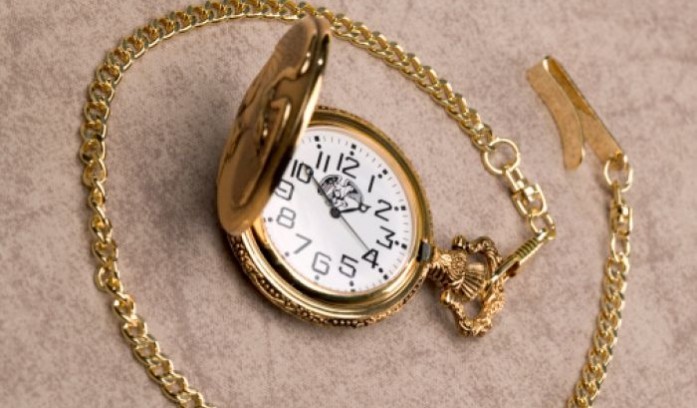 A great selection of custom jewelry and watches 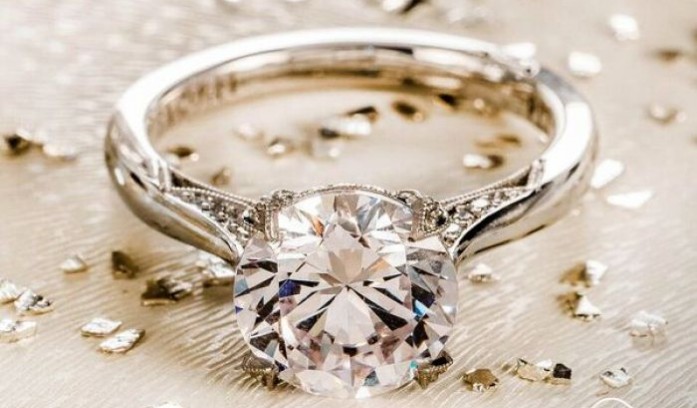 A family business you can trust 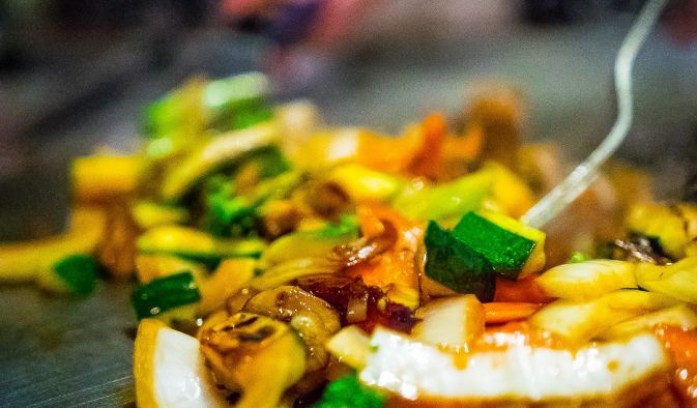 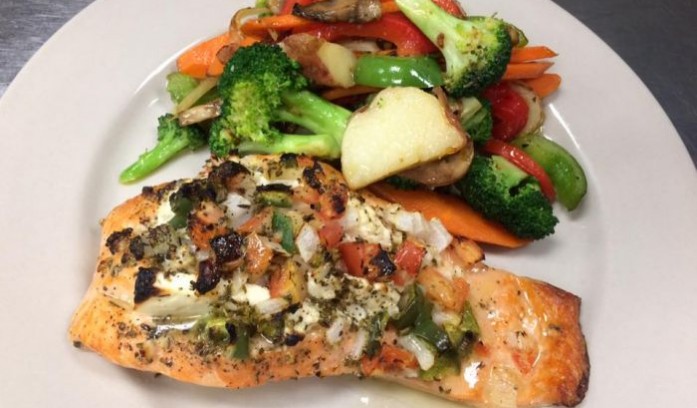 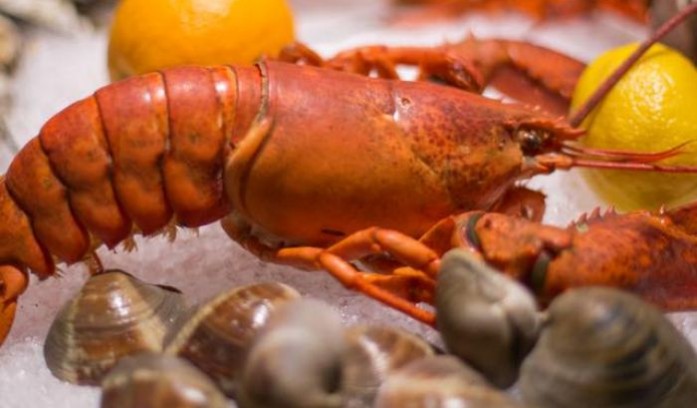 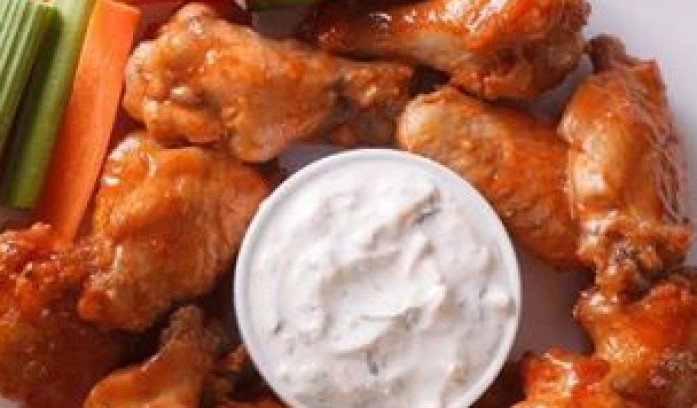 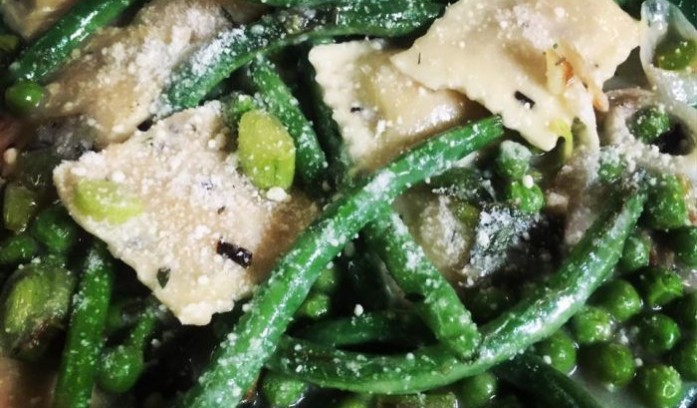 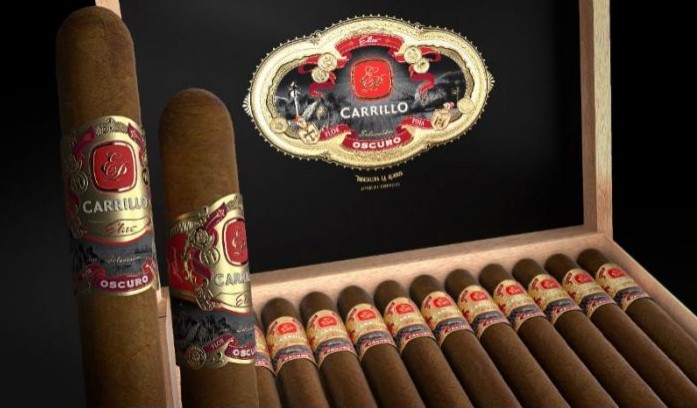 Um...If it's tobacco, we probably have it! 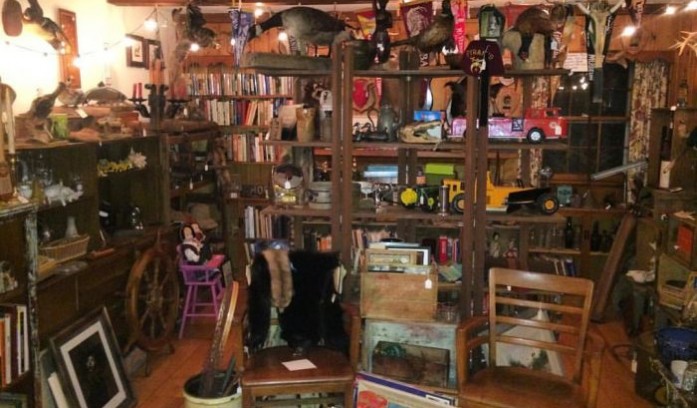 An eclectic mix of vintage items 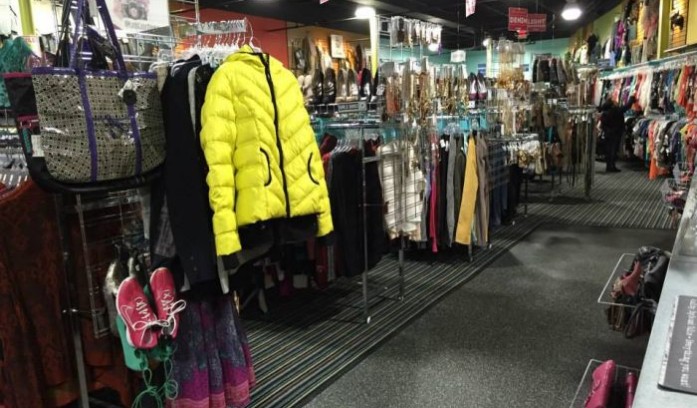