A little about Columbus

Columbus was named again in 2011 a "Top 100 Best Small Town to Live" according to CNN/Money Magazine, this time moving up to #84 on the list. Columbus first appeared on the list in 2009 at #99 and also as the 3rd best place to find employment in the U.S. at that time. We know part of the reason for this high praise is the quality of life enjoyed by our citizens. This comes from great community amenities, effective educational institutions, outstanding healthcare, and friendly neighbors too. We’re proud of what you’ll learn about Columbus, Nebraska when you start looking.

The history of Columbus

The site of Columbus was settled by the Columbus Town Company on May 28, 1856. The group took its name from Columbus, Ohio, where most of the settlers had originally lived. The townsite was selected for its location on the proposed route of the transcontinental railroad. Just west of the Columbus site, the Elk Horn and Loup Fork Bridge and Ferry Company, headed by James C. Mitchell, had laid out the townsite of Pawnee. In 1855, Mitchell had obtained from the First Nebraska Territorial Legislature the right to operate a ferry across the Loup River. The two companies consolidated in November 1856. At the time of its initial settling, the land Columbus occupied still belonged to the Pawnee. However, in 1857, the Pawnee signed a treaty whereunder they gave up the bulk of their Nebraska lands, save for a reservation on what is now Nance County, Nebraska.

Here is a collection of local Columbus, Nebraska businesses. Clicking on the thumbnail image, or the blue "View Member" will take you to that businesses page. We've included some jump links so that you can easily navigate to different categories of businesses. Those, can be found directly below as icons. Or, there is a list of categories in the menu bar. 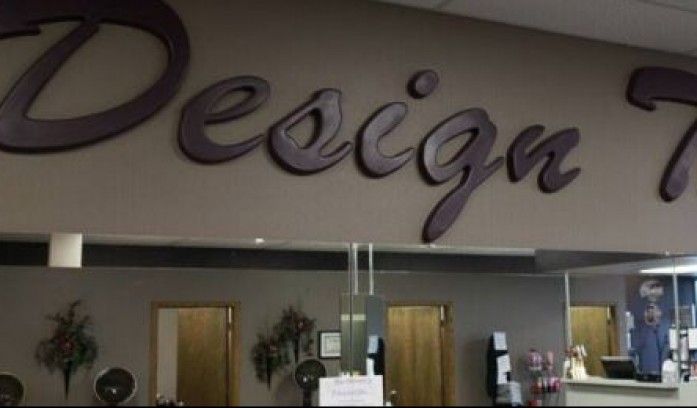 We listen. We care. 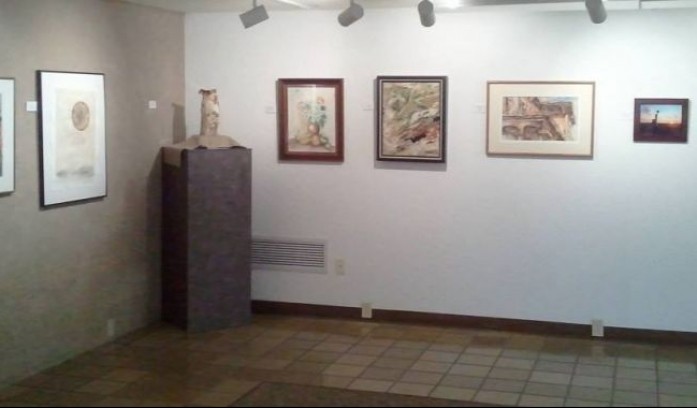 Enriching the community through fine arts. 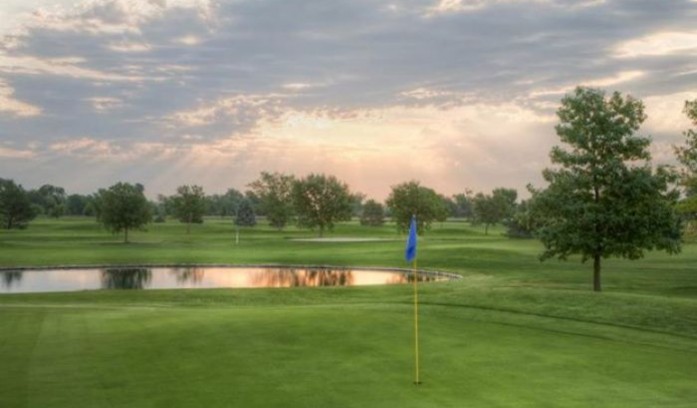 One of the top ranked golf courses in Nebraska. 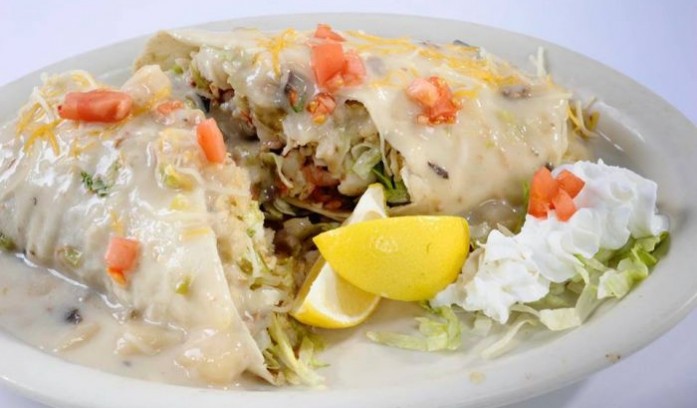 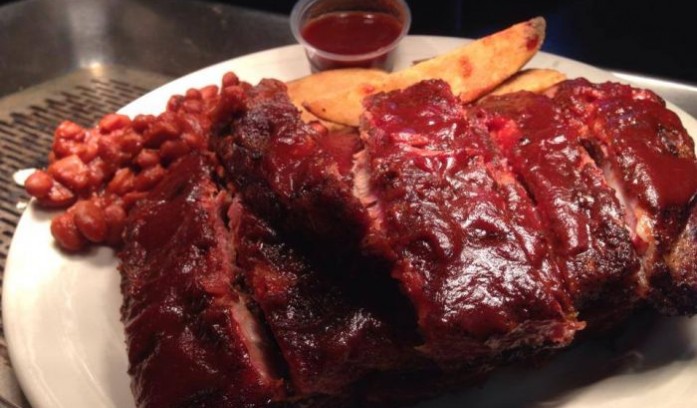 Come in as you are. 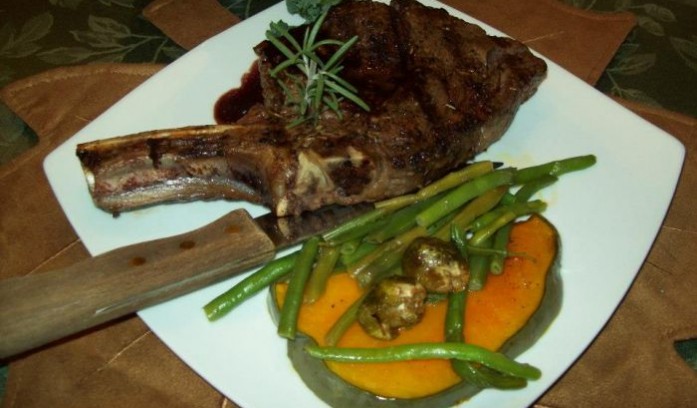 Personalized dining with a friendly atmosphere. 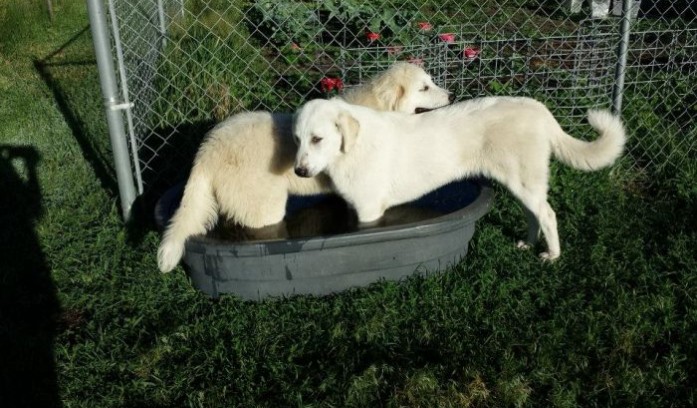 Large or small, we groom them all! 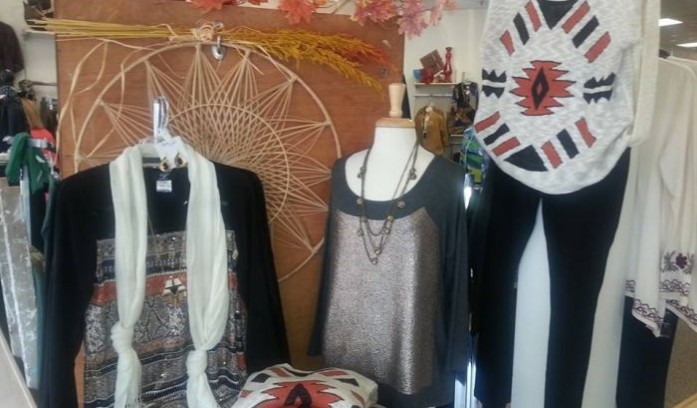 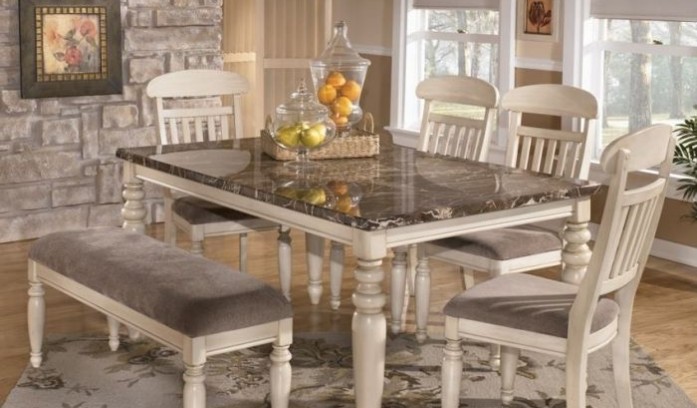 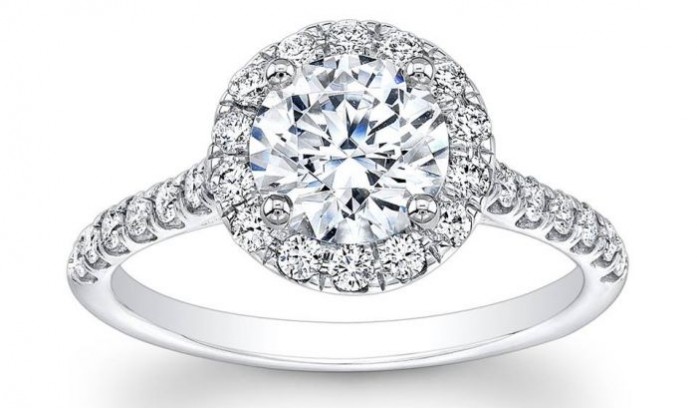 Your trusted jeweler for over 70 years. 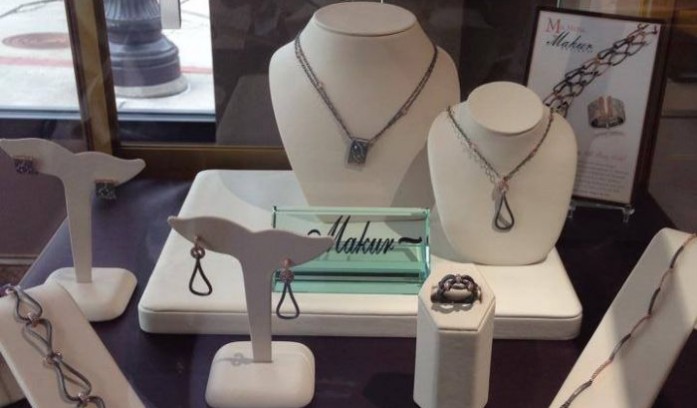