A little about Coeur d'Alene

Coeur d'Alene offers families a wide range of activities, indoor and outdoor. A range of activities, some designed to stimulate the urban escapist seeking extreme adventure, other activities bring family members together for a vacation filled with fun and relaxation. A variety of festivals and fairs bridge the spectrum from fun to elegant (see our Calendar of Events). Monthly events such as Art Walk feature seven galleries in a seven block area. Downtown Coeur d'Alene features over 100 merchants in a 6 block area. Owner-operators offer unique, eclectic treasures - truly a shoppers dream. Only 30 minutes from Spokane International Airport, served by 65 non-stop daily flights, Coeur d'Alene is a destination that is easy to get to but hard to leave.

The history of Coeur d'Alene

French fur traders allegedly named the local Indian tribe the Coeur d'Alene out of respect for their tough trading practices. Translated from French Cœur d'Alêne literally means "heart of the awl" which might mean "sharp-hearted" or "shrewd." Others interpret "Heart of the Awl" to translate to "Eye of the Needle", perhaps referring to the narrow passage through which the lake empties into the Spokane River on its way to the Columbia. The area was extensively explored by David Thompson of the North West Company starting in 1807. The Oregon boundary dispute (or Oregon question) arose as a result of competing British and American claims to the Pacific Northwest of North America in the first half of the 19th century. The Oregon Treaty ended disputed joint occupation of the area when Britain ceded all rights to land south of the 49th parallel in 1846. When General William T. Sherman ordered a fort constructed on the lake in the 1870's.

Where is Coeur d'Alene

Here is a collection of local Coeur d'Alene, Idaho businesses. Clicking on the thumbnail image, or the blue "View Member" will take you to that businesses page. We've included some jump links so that you can easily navigate to different categories of businesses. Those, can be found directly below as icons. Or, there is a list of categories in the menu bar. 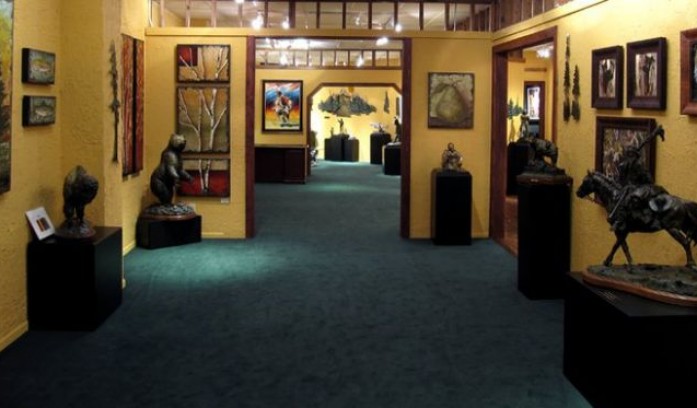 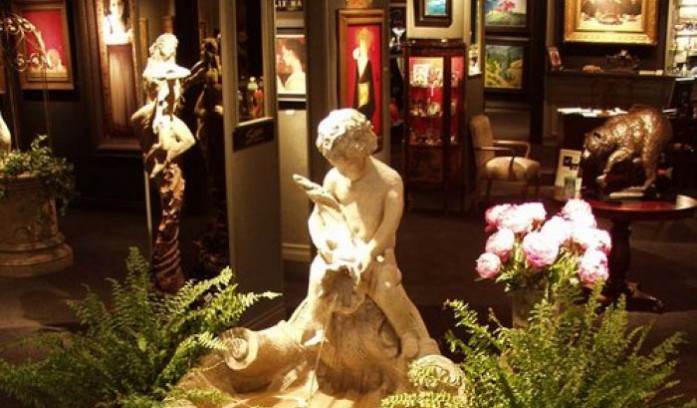 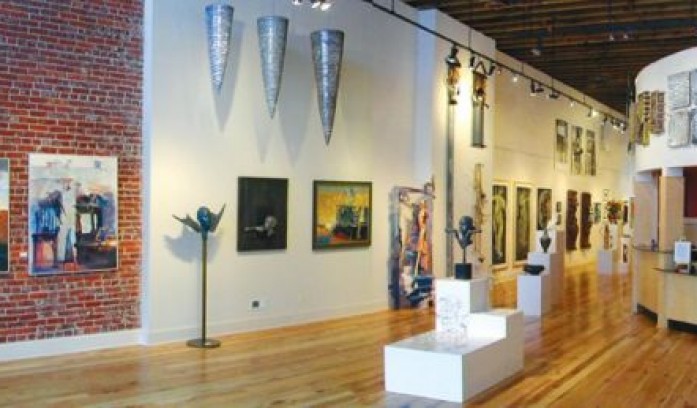 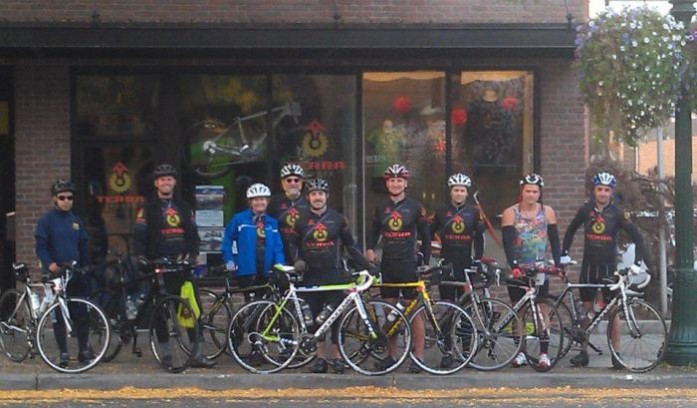 We meet all of your cycling needs 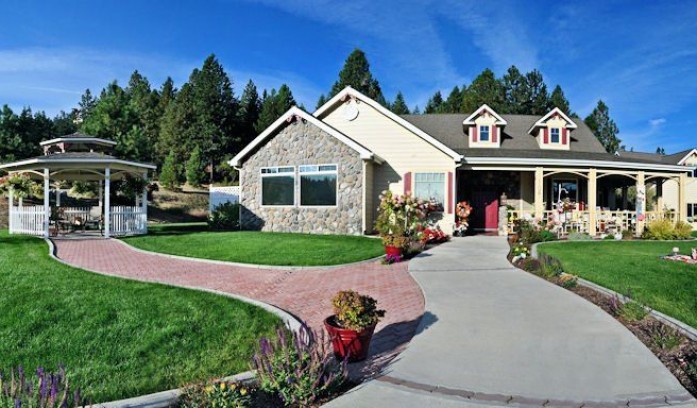 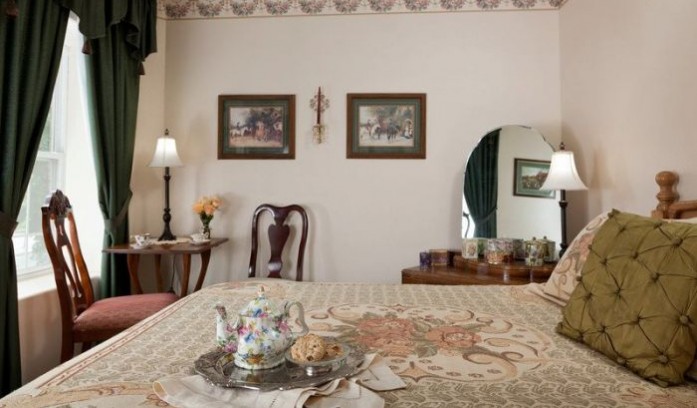 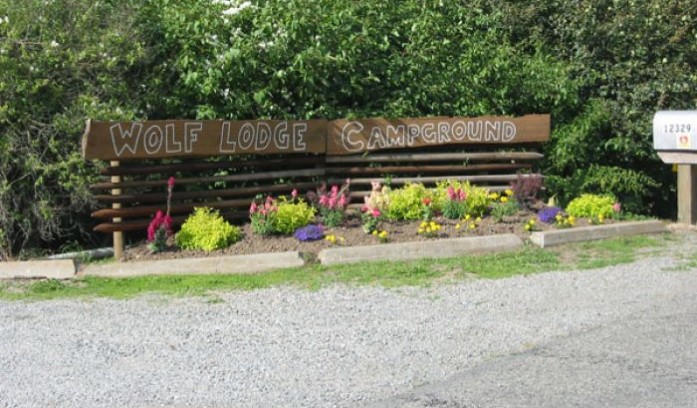 Located in a beautiful mountain valley 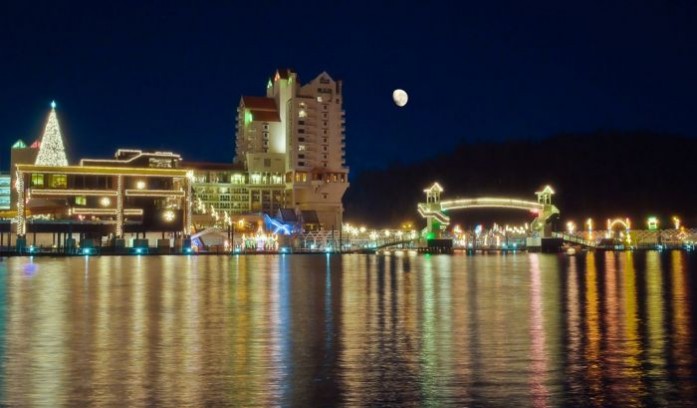 Enjoy sightseeing in comfort and style 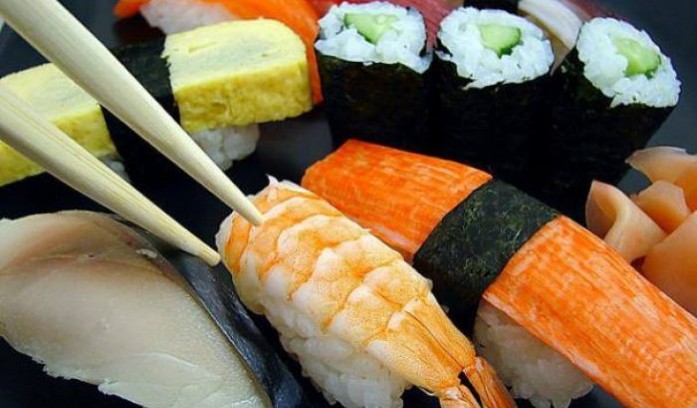 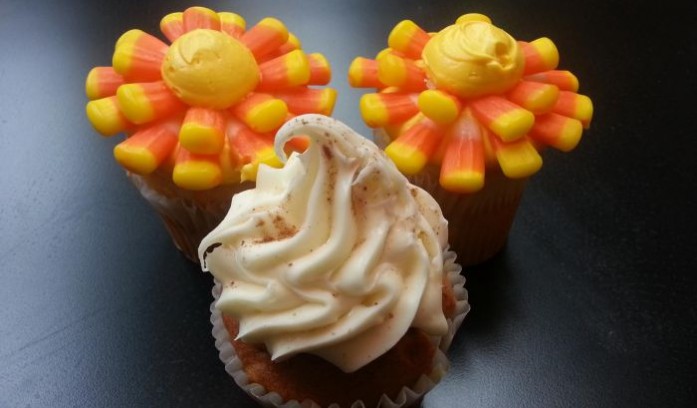 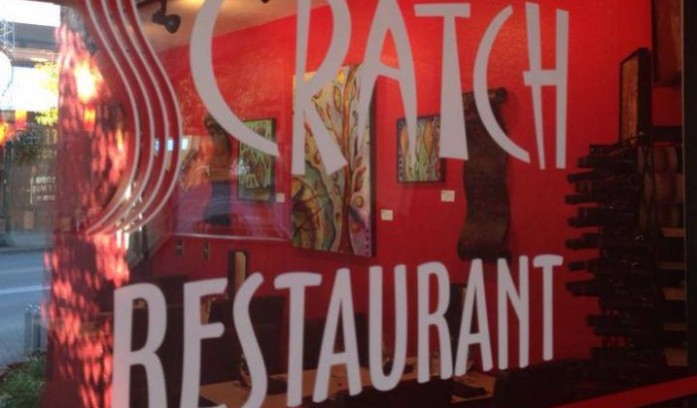 We make it ourselves, daily 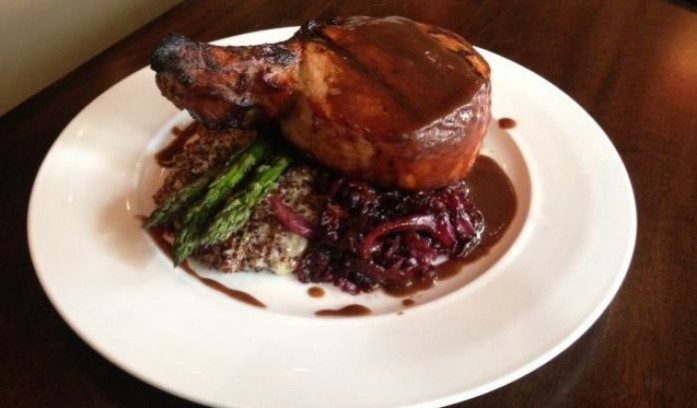 The Spa at the Coeur d'Alene Resort 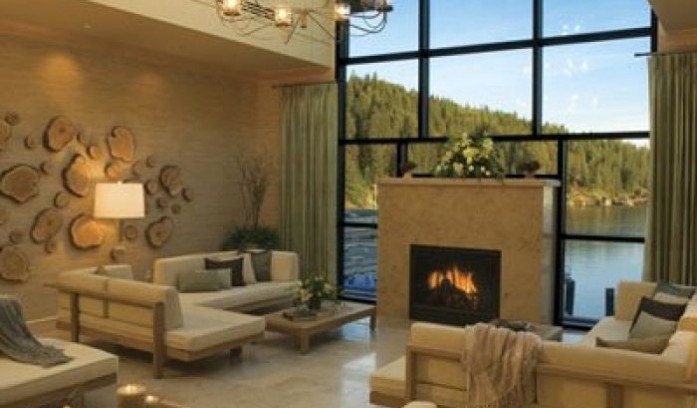 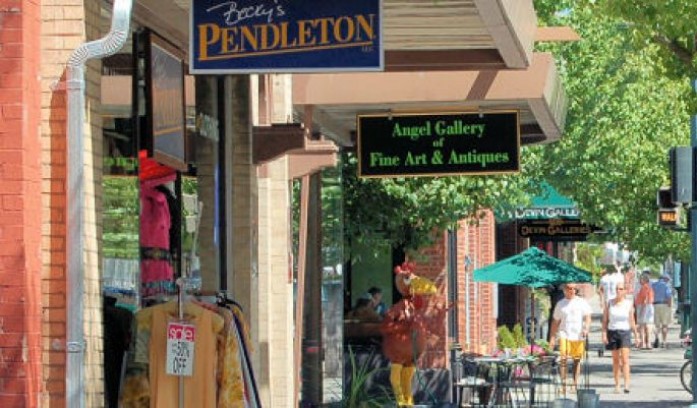 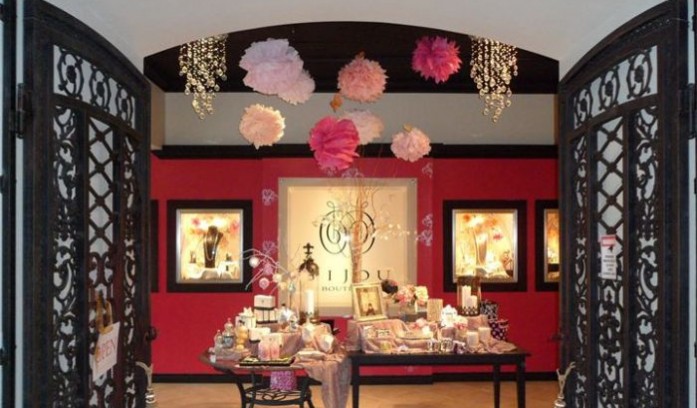 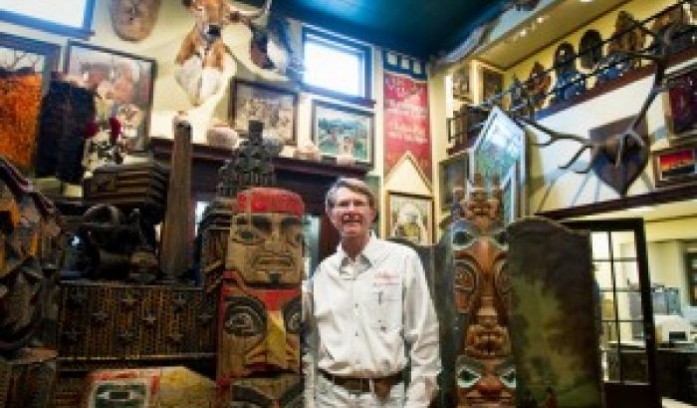 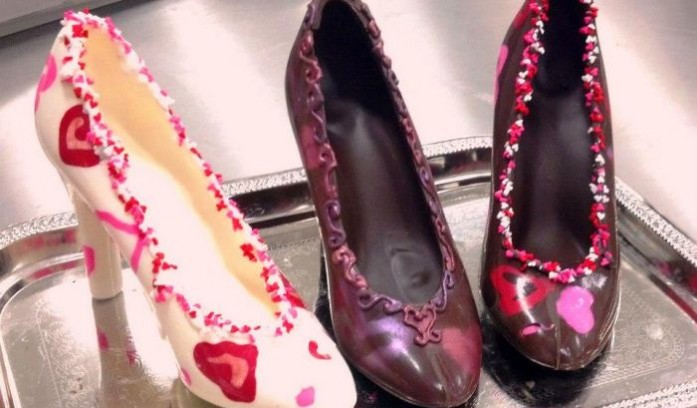 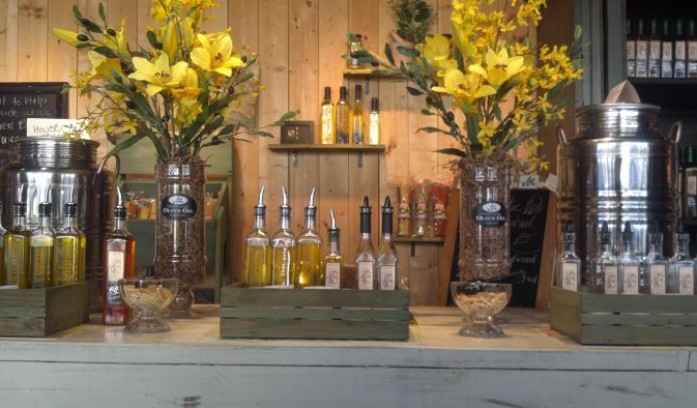 Life is too short to use bad olive oil! 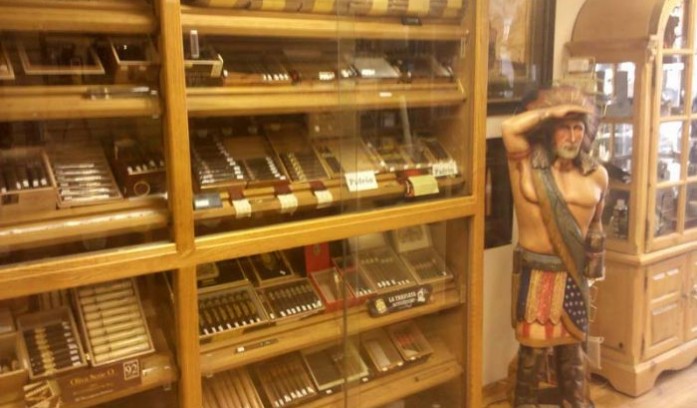 The premier Pipe and Cigar provider in the Coeur d'Alene 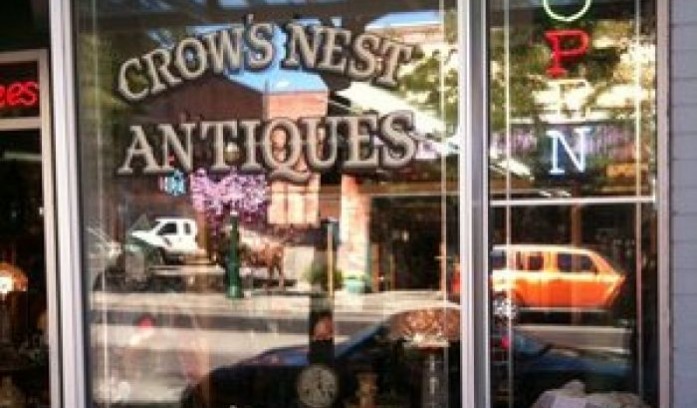