A little about Charleston

Charleston truly does have something for everyone, rich history, amazing architecture, shopping, dining and a great array ou outdoor activities. Visit our website and see why visitors and residents alike love Charleston.

The history of Charleston

Founded and settled by English colonists in 1670, Charleston grew from a colonial seaport to a wealthy city by the mid-eighteenth century. Through the mid-nineteenth century, Charleston’s economy prospered due to its busy seaport and the cultivation of rice, cotton, and indigo. In April of 1861, Confederate soldiers fired on Union-occupied Fort Sumter in Charleston Harbor, thus signaling the beginning of the Civil War. Charleston was slow to recover from the devastation of the war. However, its pace of recovery became the foundation of the City’s greatest asset – its vast inventory of historically significant architecture. Short on capital after the war, Charleston was forced to repair its existing damaged buildings instead of replacing them.

Here is a collection of local Charleston, South Carolina businesses. Clicking on the thumbnail image, or the blue "View Member" will take you to that businesses page. We've included some jump links so that you can easily navigate to different categories of businesses. Those, can be found directly below as icons. Or, there is a list of categories in the menu bar. 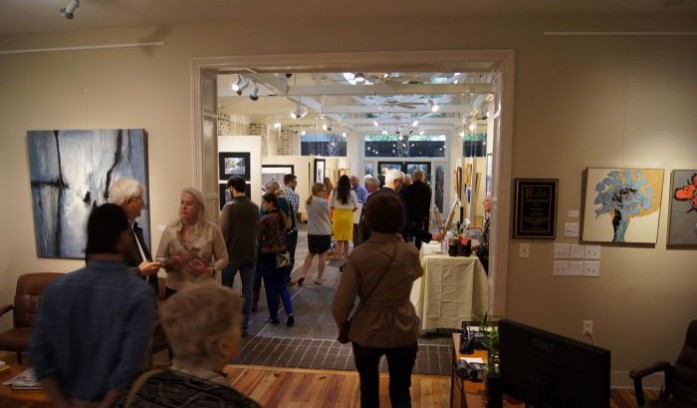 In the heart of the French Quarter Art District 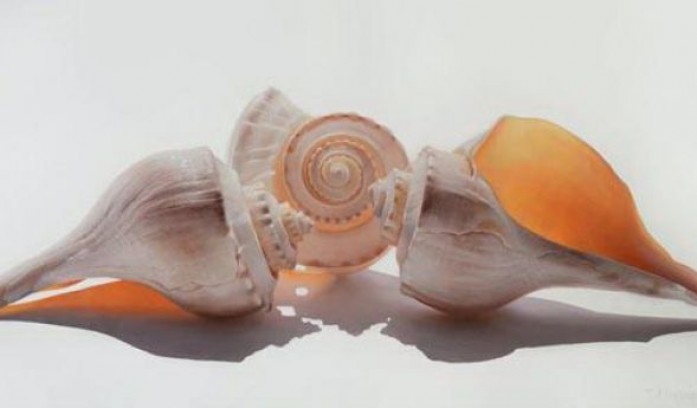 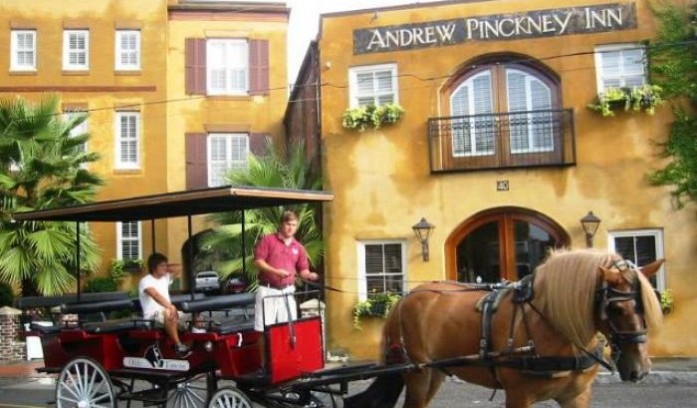 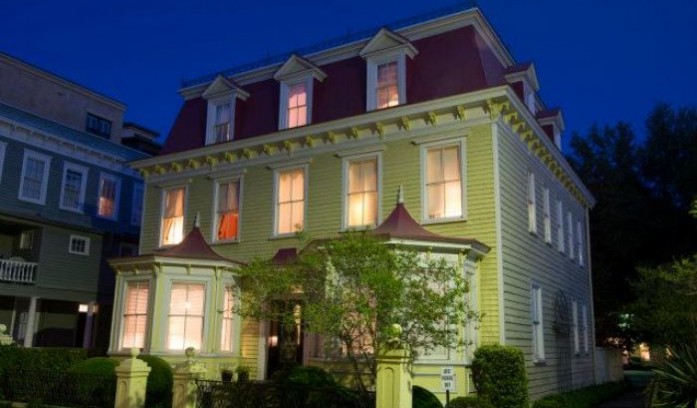 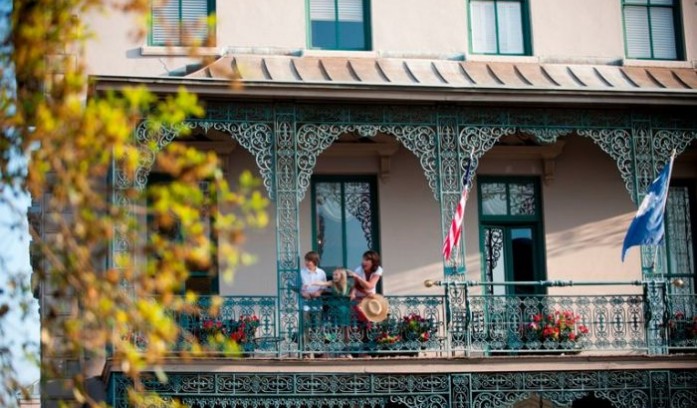 A living landmark and grand inn 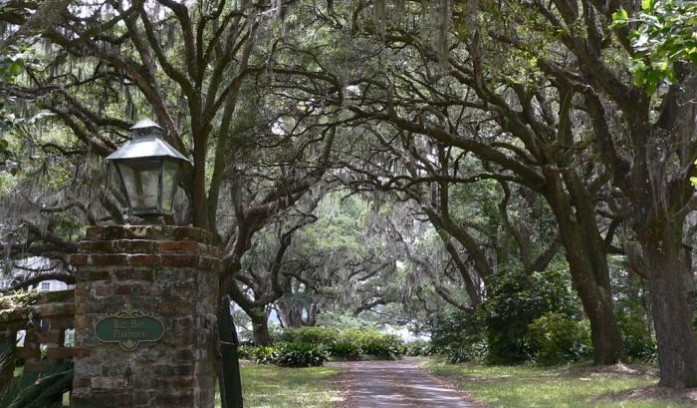 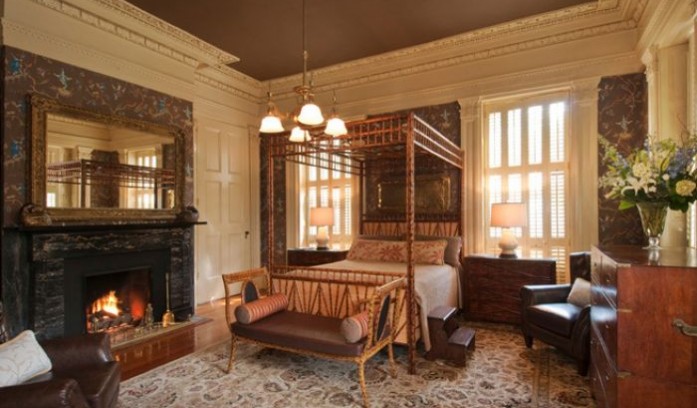 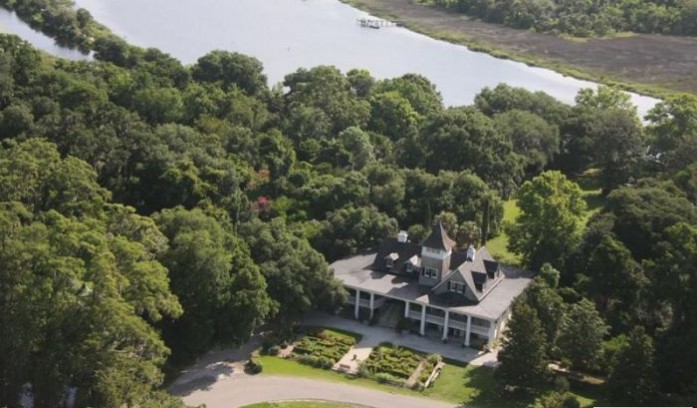 Witness to the history of our nation 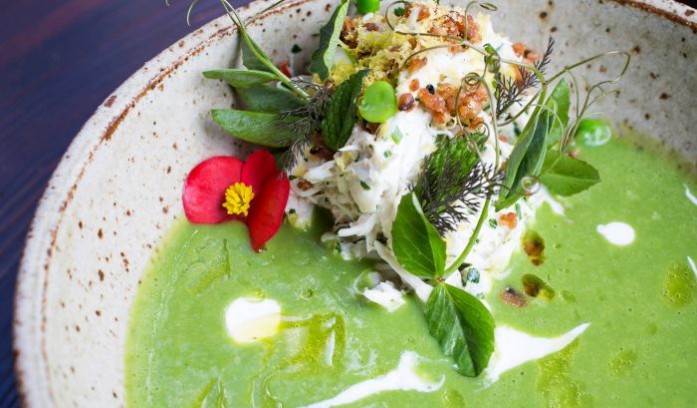 Husk is a celebration of Southern ingredients and purveyors 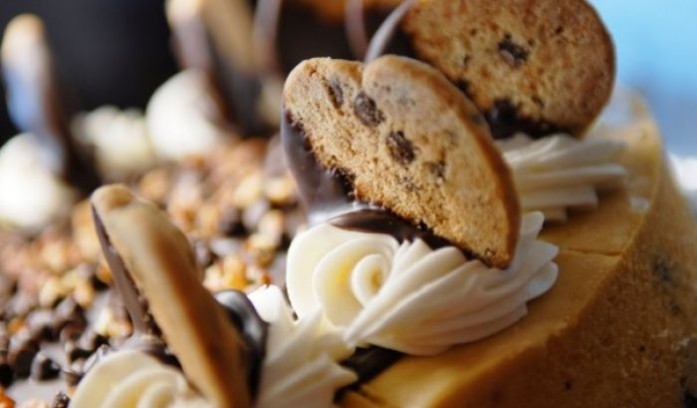 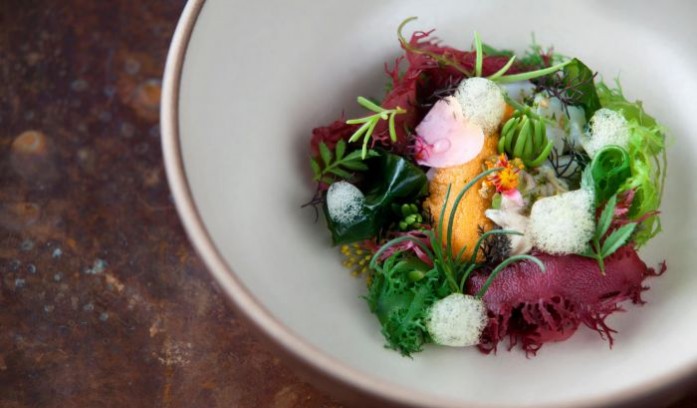 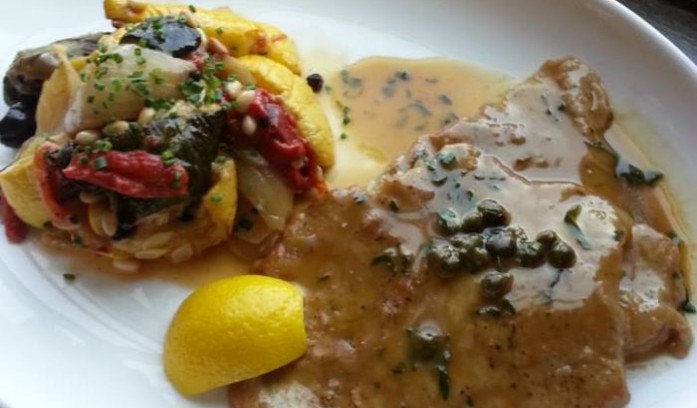 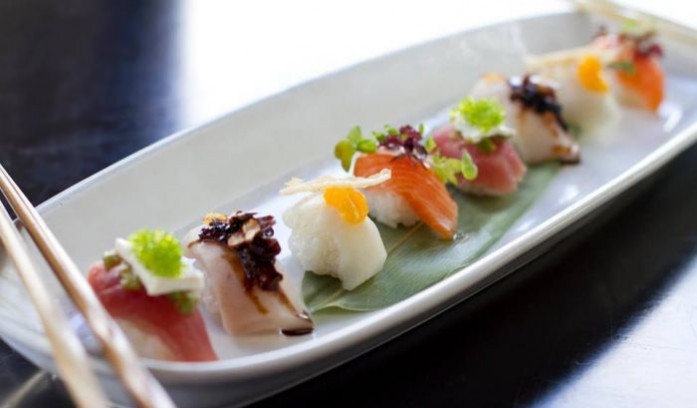 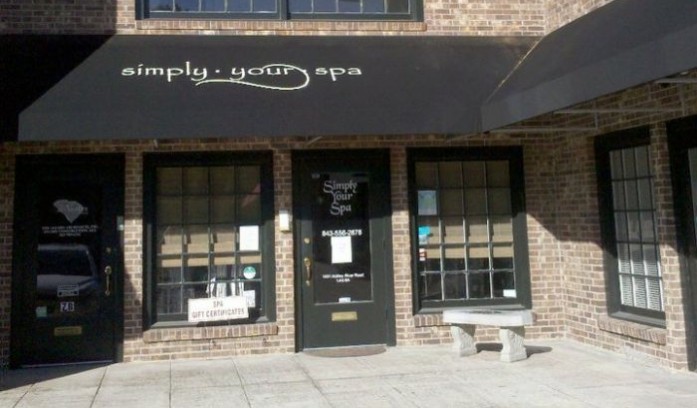 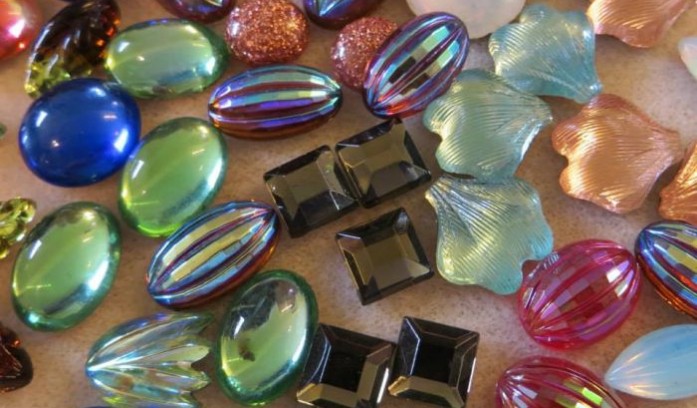 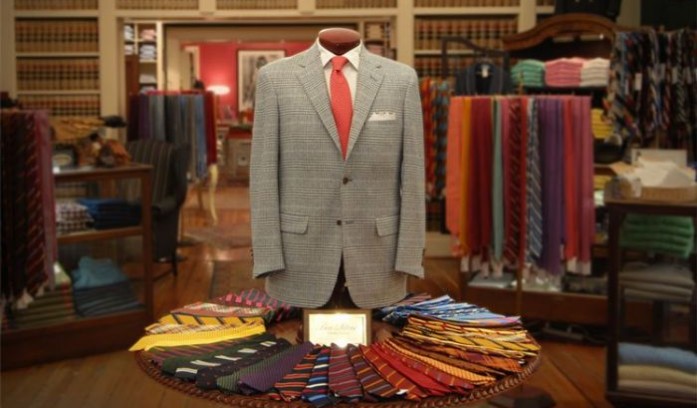 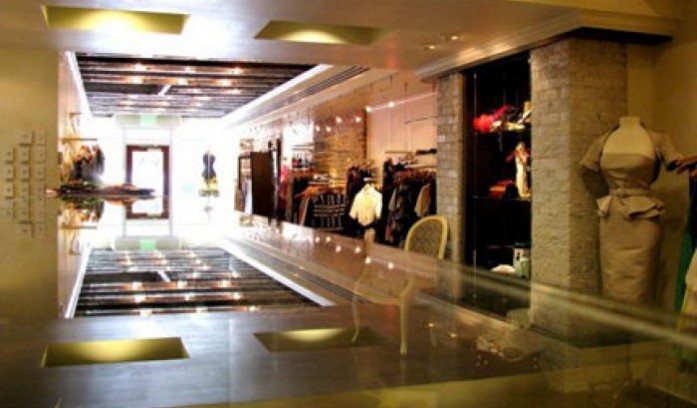 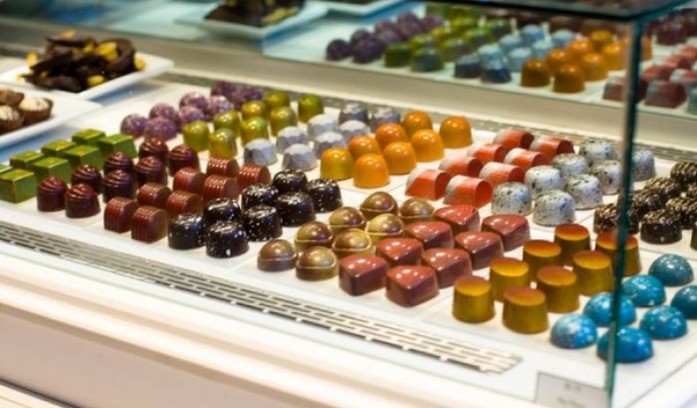 Transport yourself to France 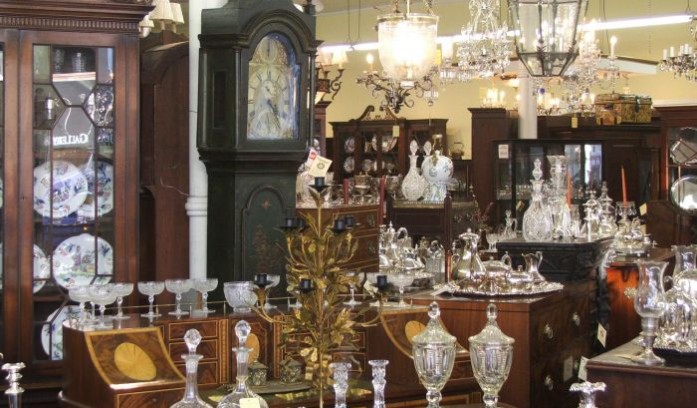 A direct importer of 18th and 19th century furniture 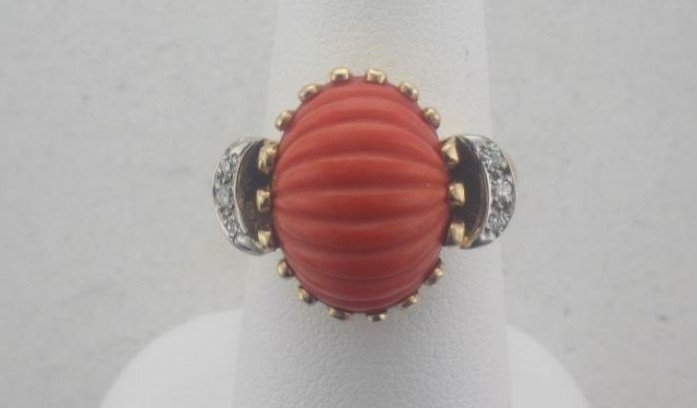